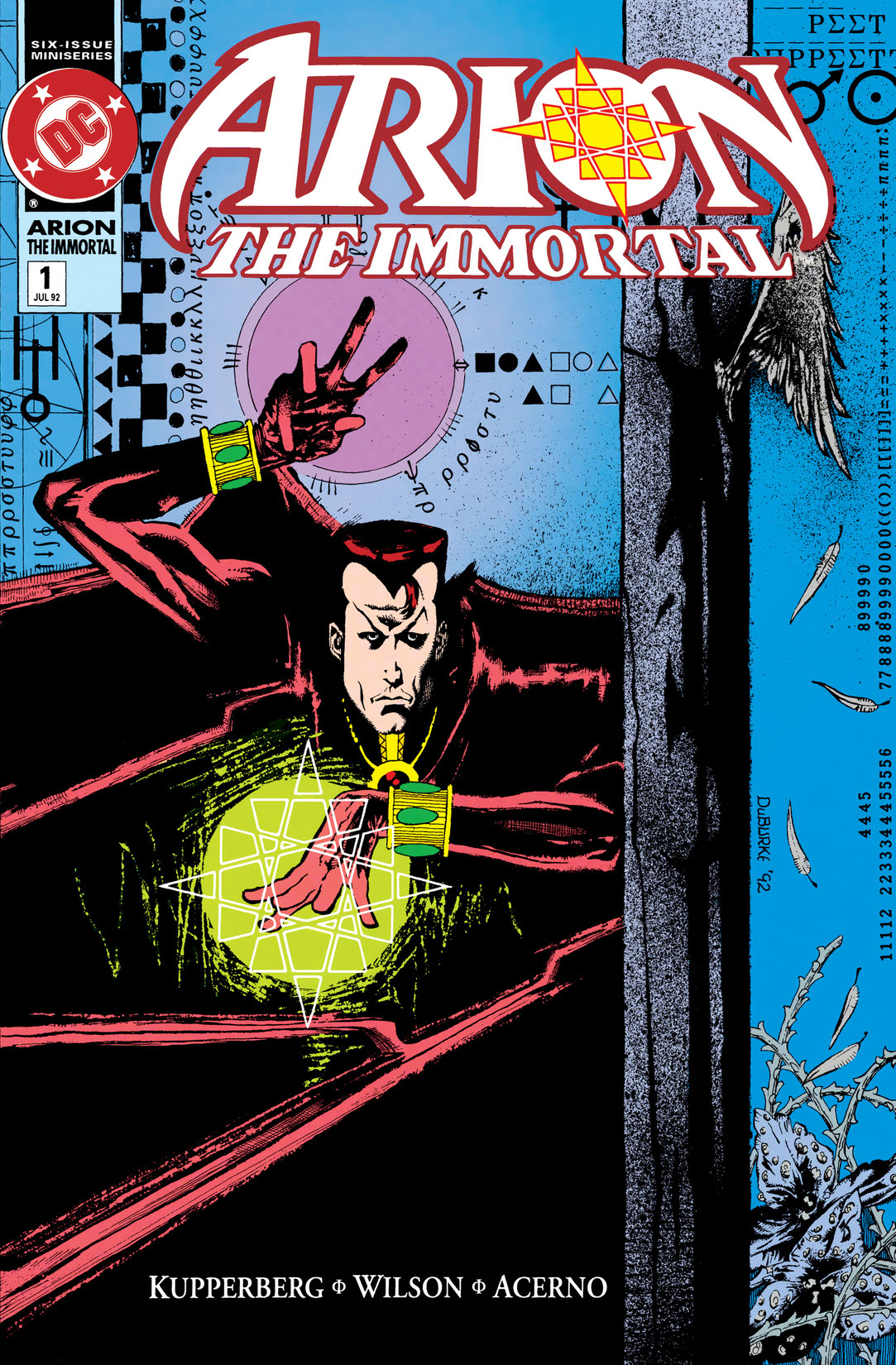 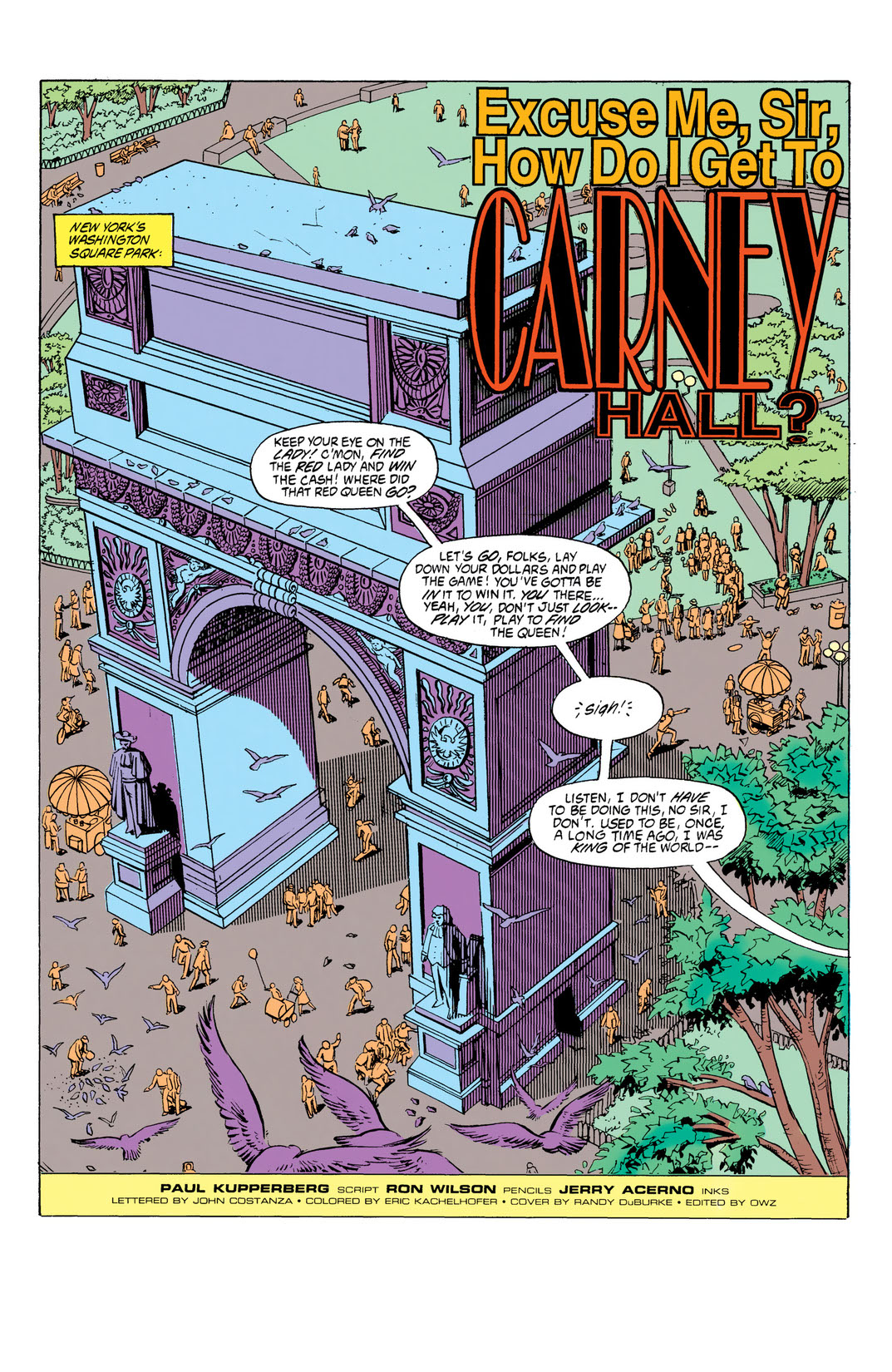 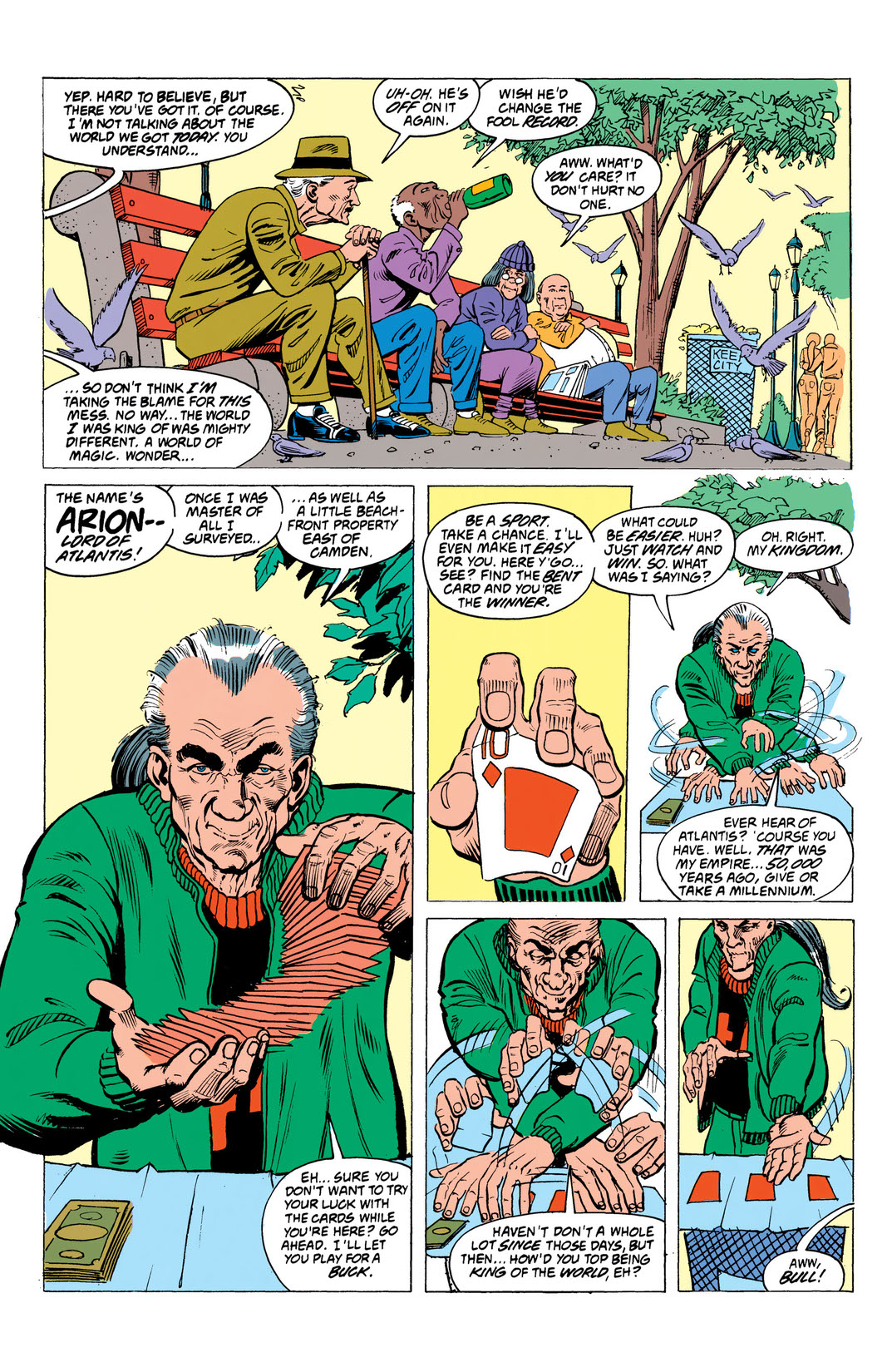 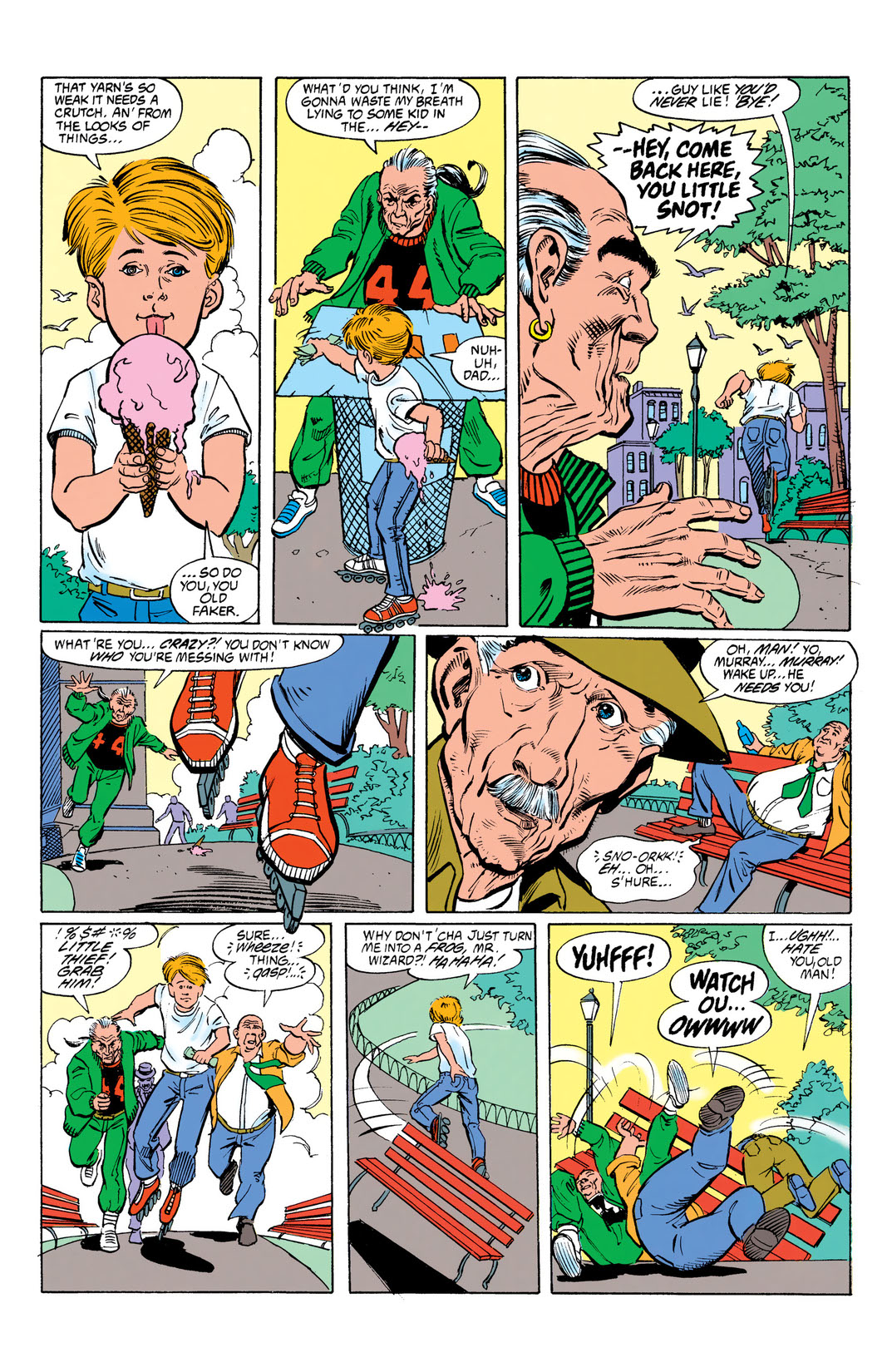 He lives on the 13th floor of New York’s Carney Hall Building, crammed into a tiny room filled with memorabilia. He makes a living scamming tourists at three-card monte and chess and makes his friends among the denizens of Washington Square Park and the Lower East Side. He’s ARION THE IMMORTAL, once the most powerful sorcerer of them all, not to mention the king of the world. But now he’s just another old man in the streets of the city, taking his pleasure in the company of young Amanda and delighting in shortchanging his archnemesis, the Lord of Chaos, now a deli owner on the Lower East Side. Yep, the Immortal’s life was pretty quiet and complete...until Darkworld fell asleep again, to dream the Dream that gave birth to Atlantean magic, forcing the Immortal to leave the quiet of his present existence and take up the mantle of the old days.