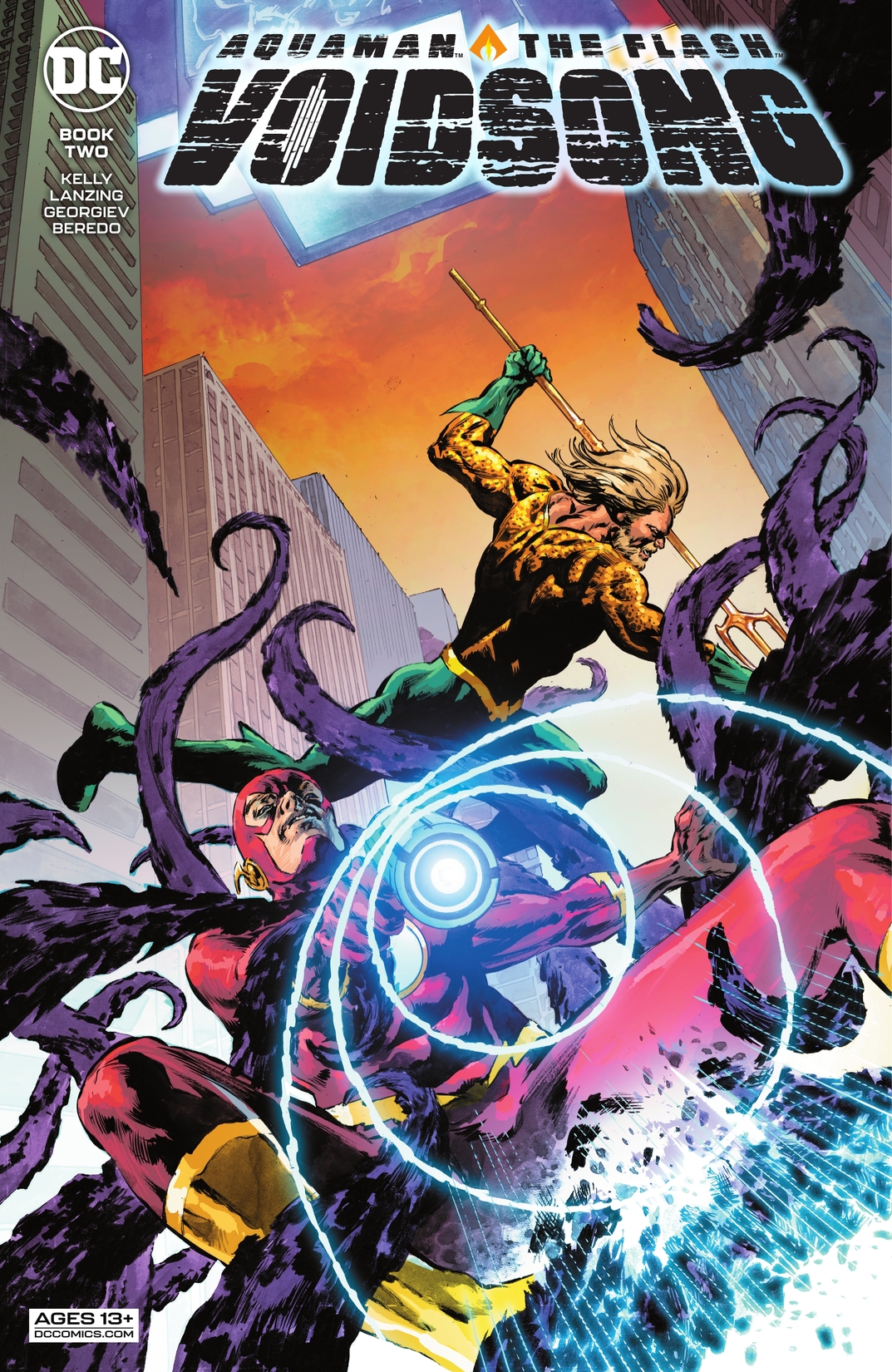 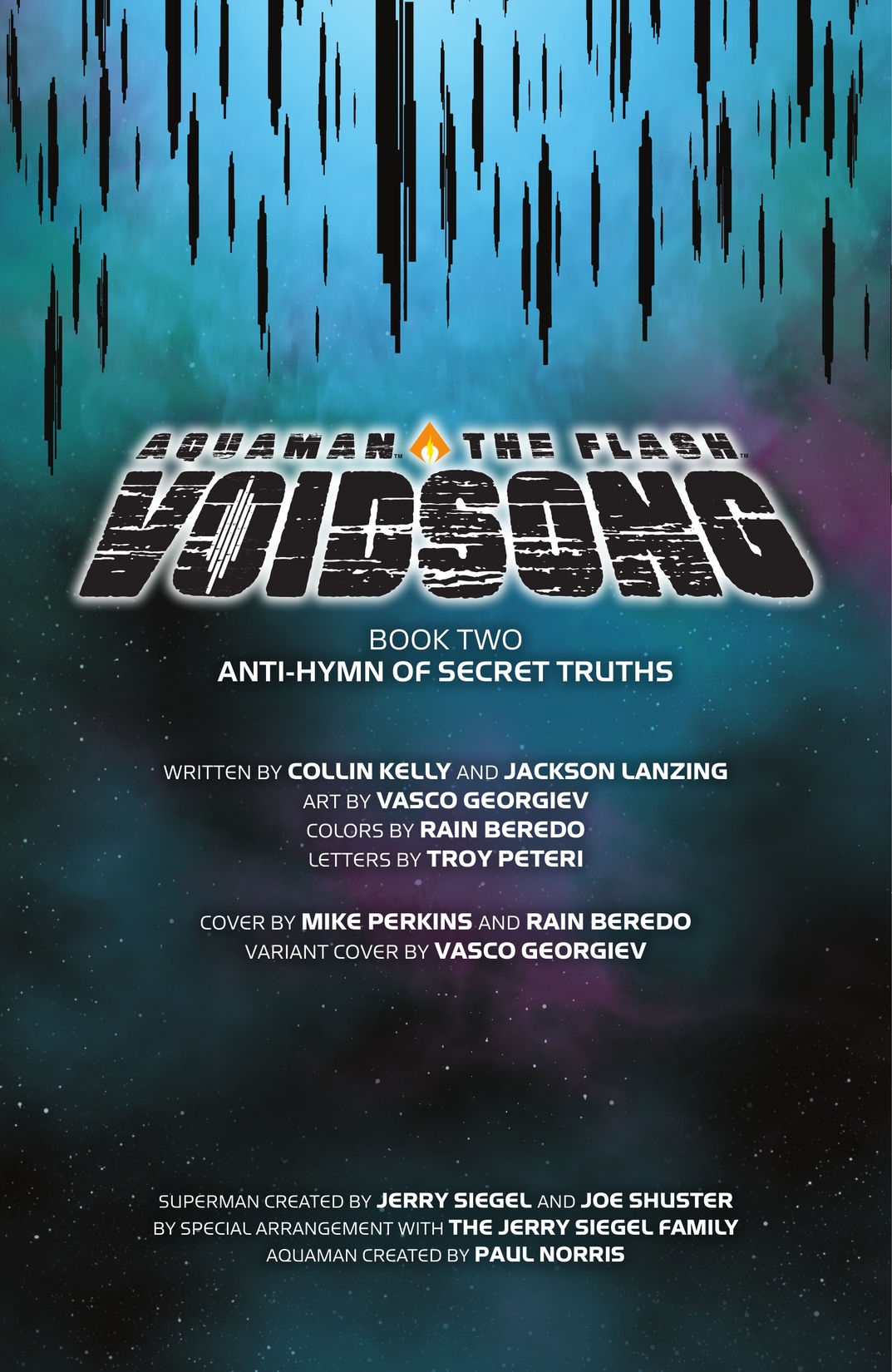 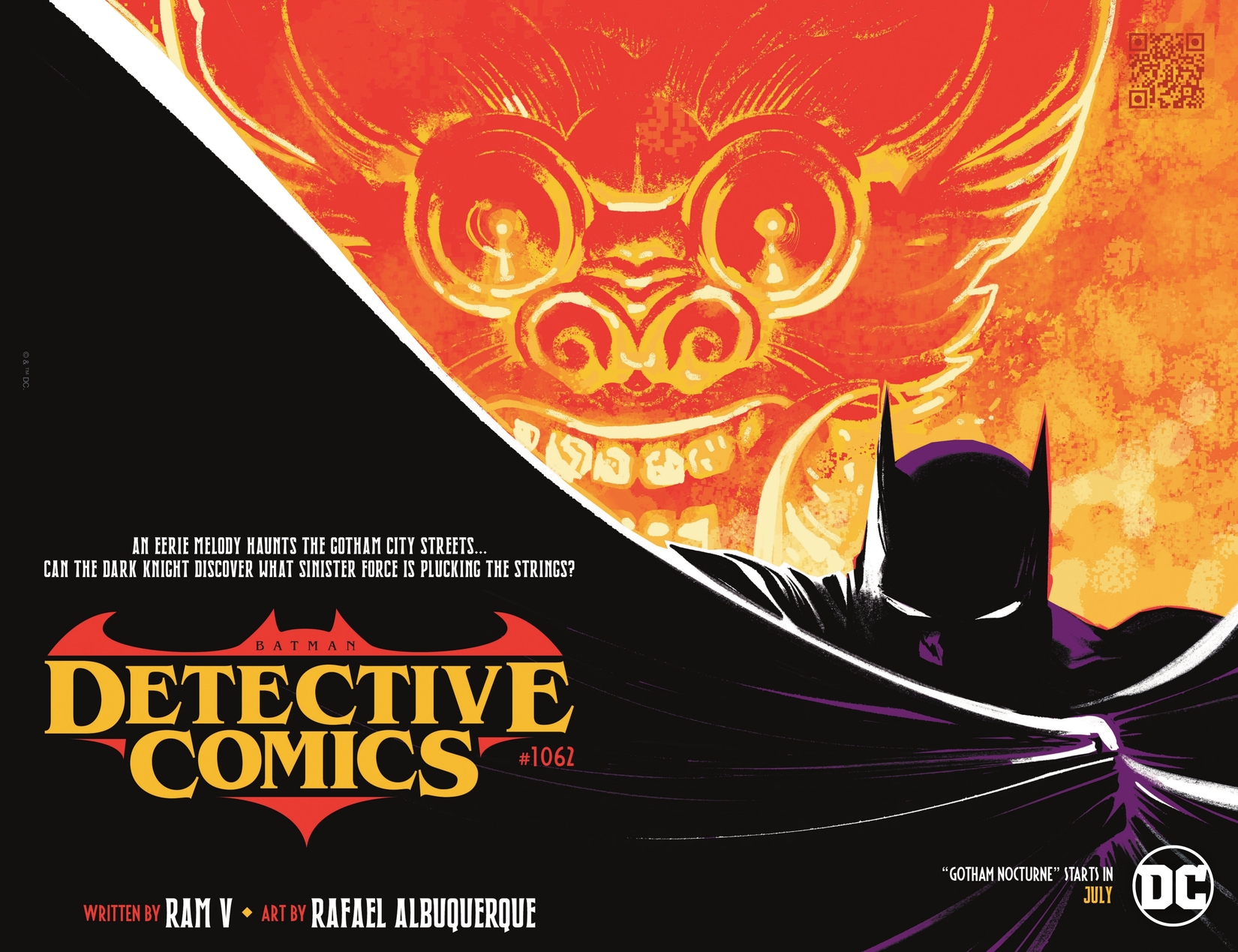 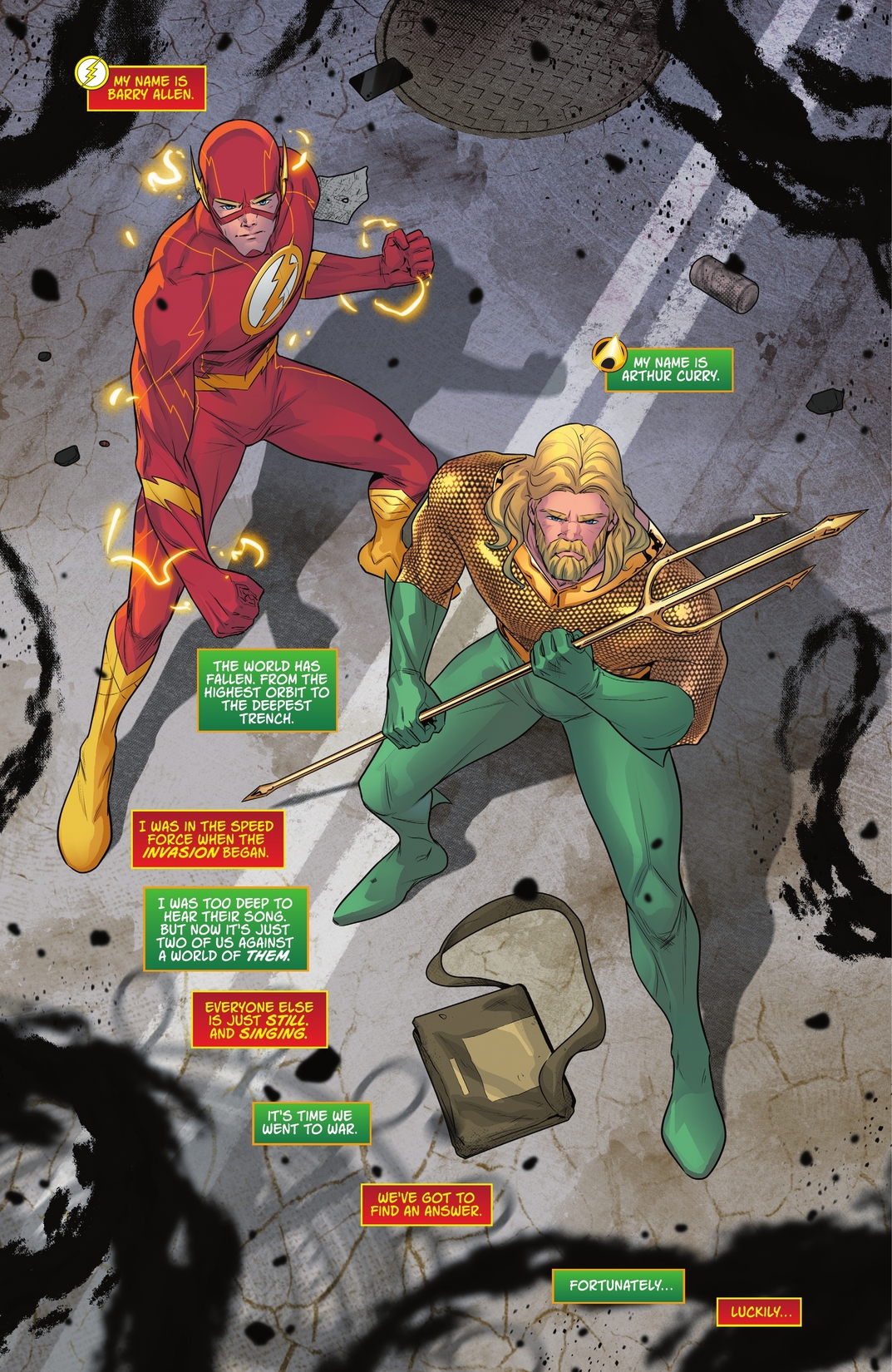 The true purpose of the Voidsong is revealed! The end of the world was just the beginning! With the Voidsong’s influence spreading deep into the fabric of reality, Aquaman and the Flash are the only heroes left standing. The apocalyptic circumstances seem to have finally forged a true partnership between these two disparate heroes, which raises a glimmer of hope. But as they head beneath the waves to do battle with the entity behind the song, what closely guarded secret will shatter the trust they’d formed?