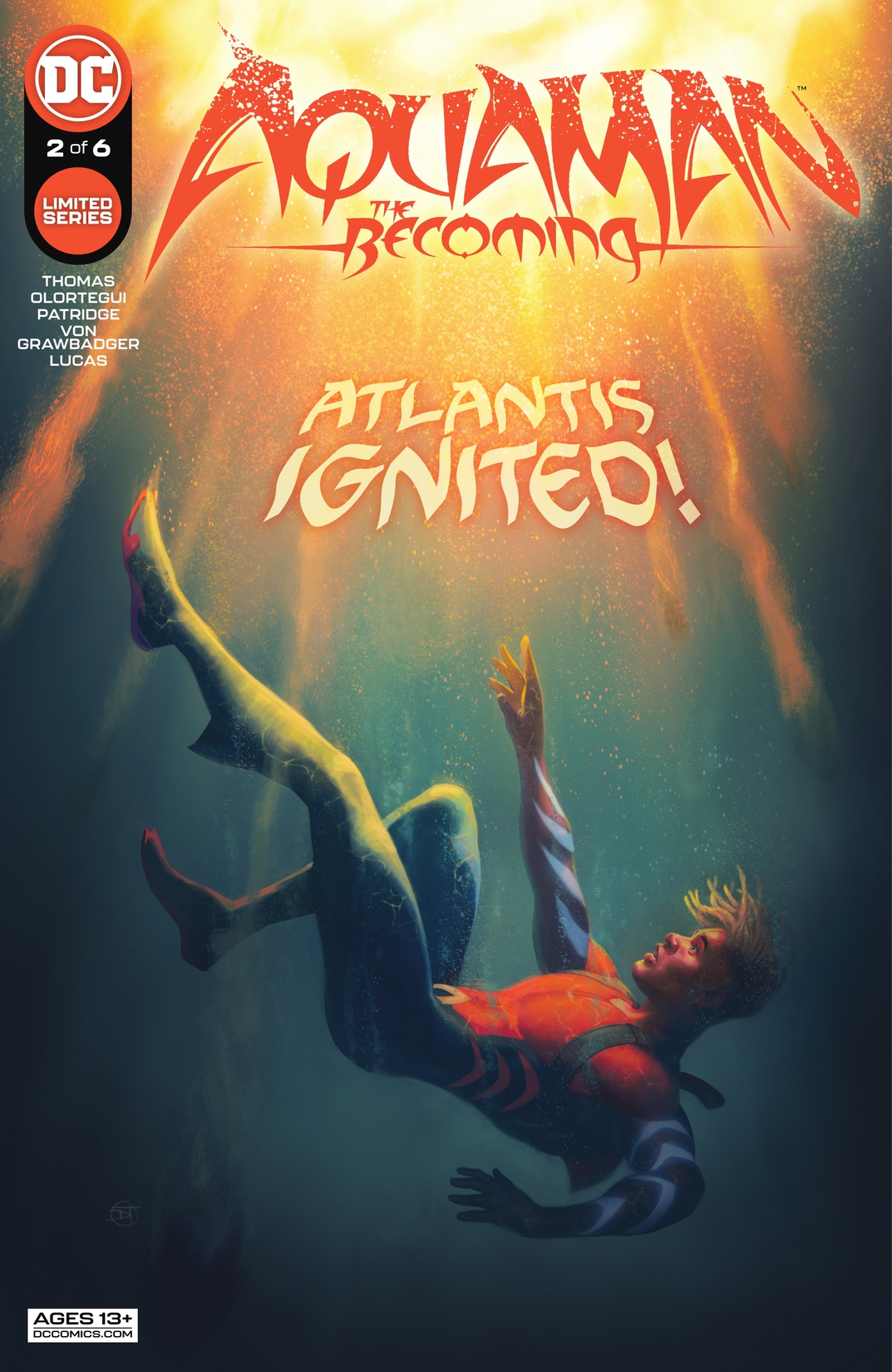 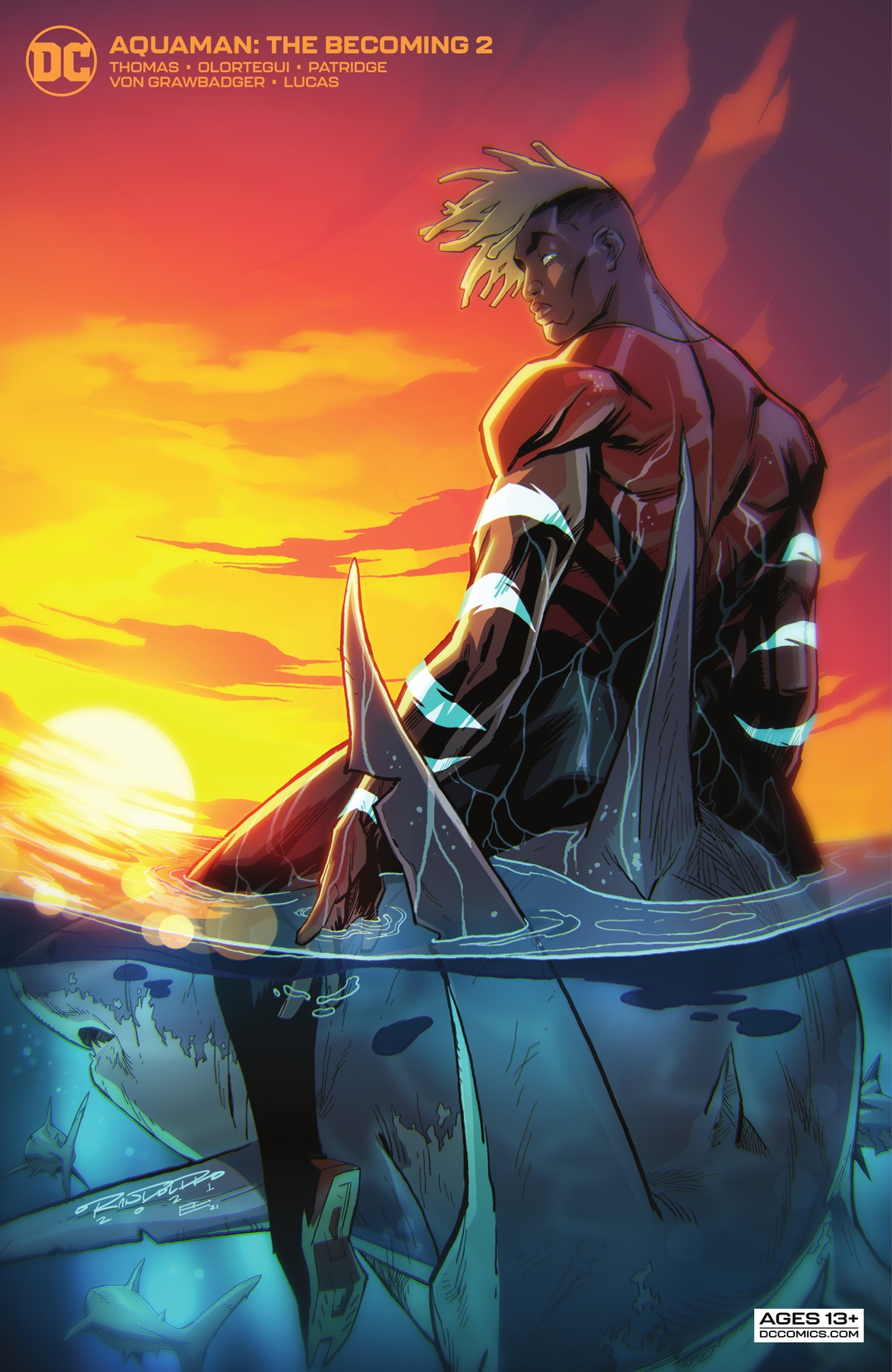 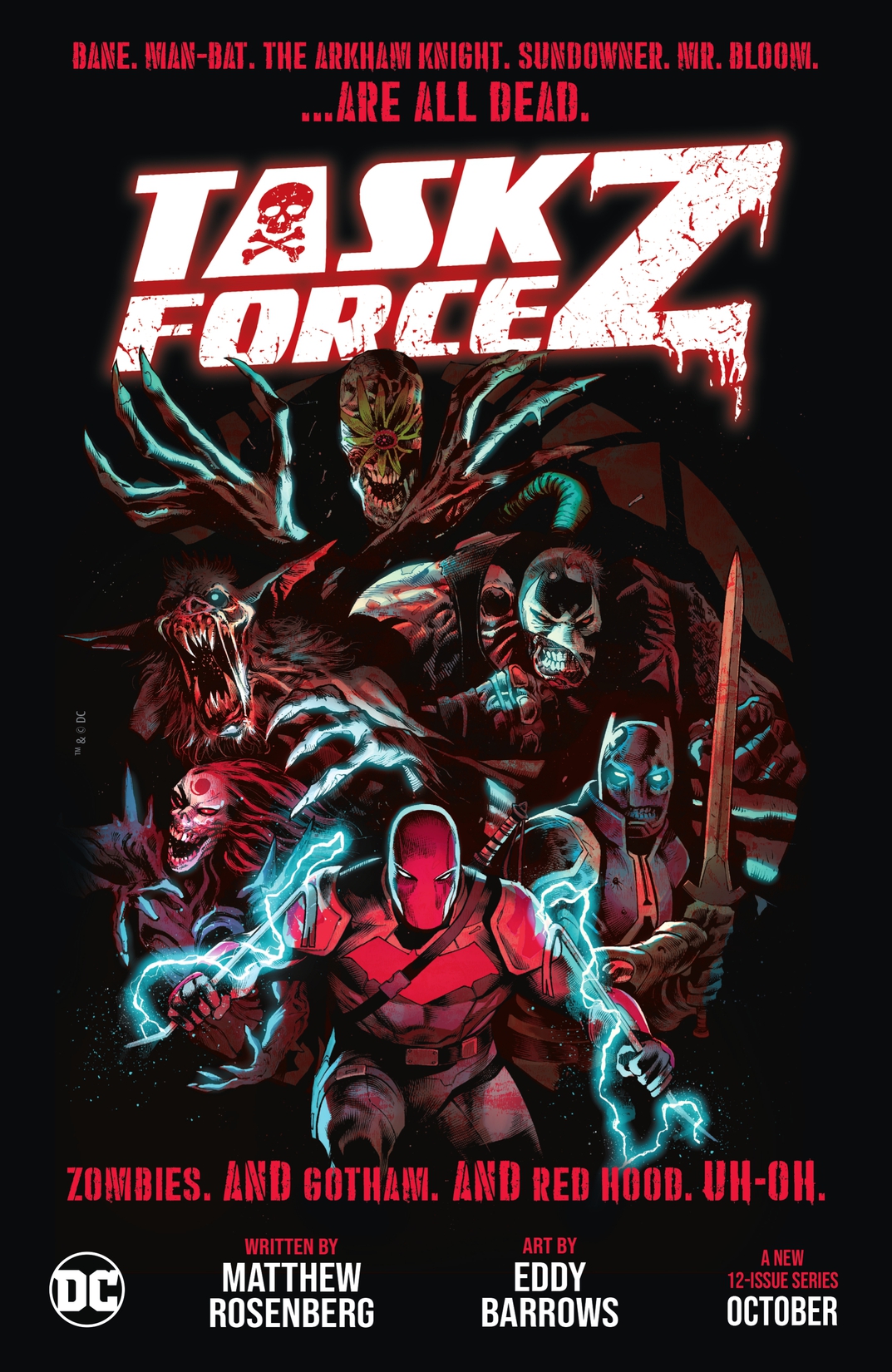 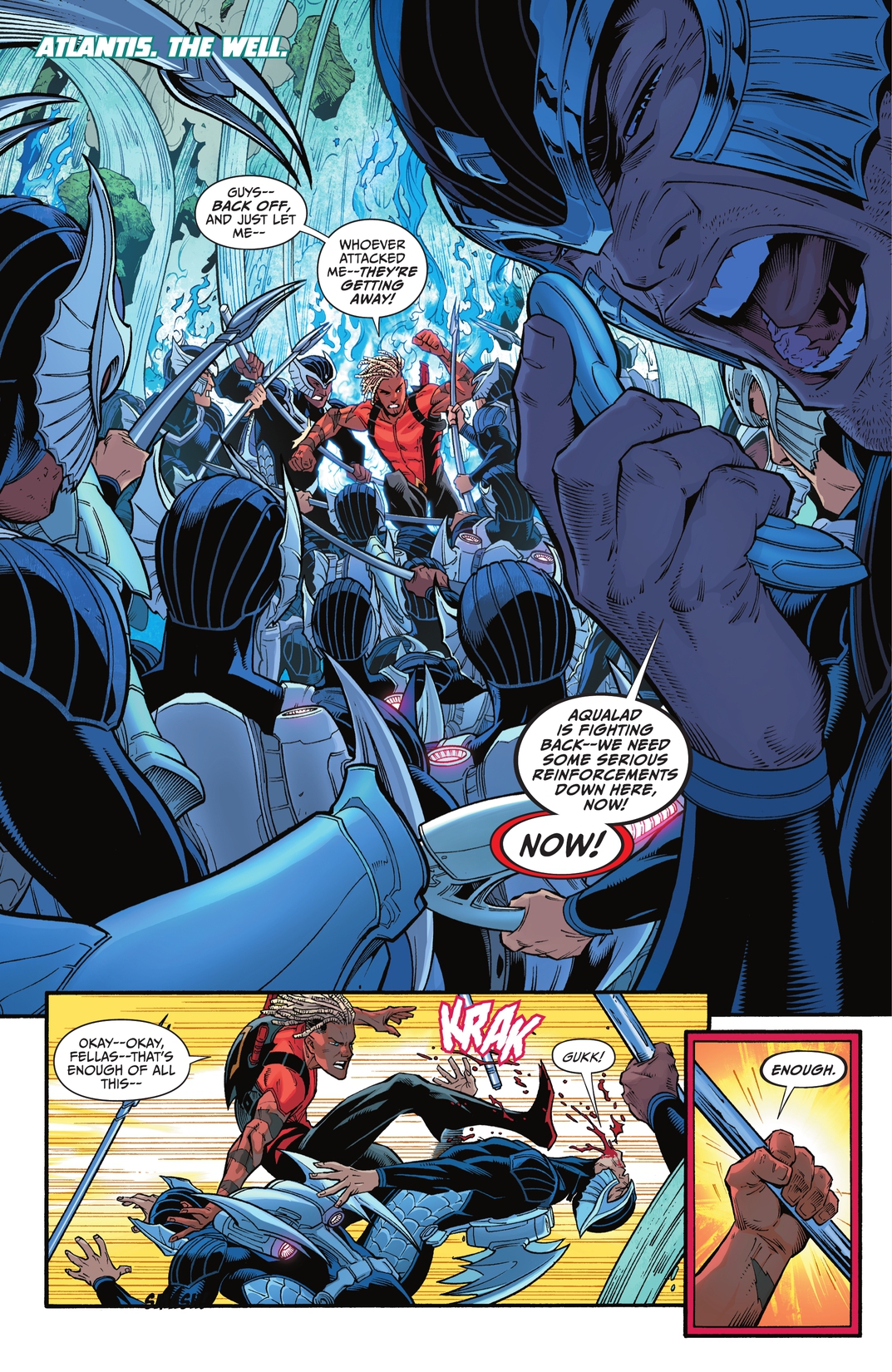 Someone launched a terrorist attack on Atlantis, and Jackson Hyde is the prime suspect! Despite Mera’s best efforts to defend Jackson against the accusations of the Atlantean guard, the evidence is mounting and time’s running out. How far will Jackson go to prove his innocence?