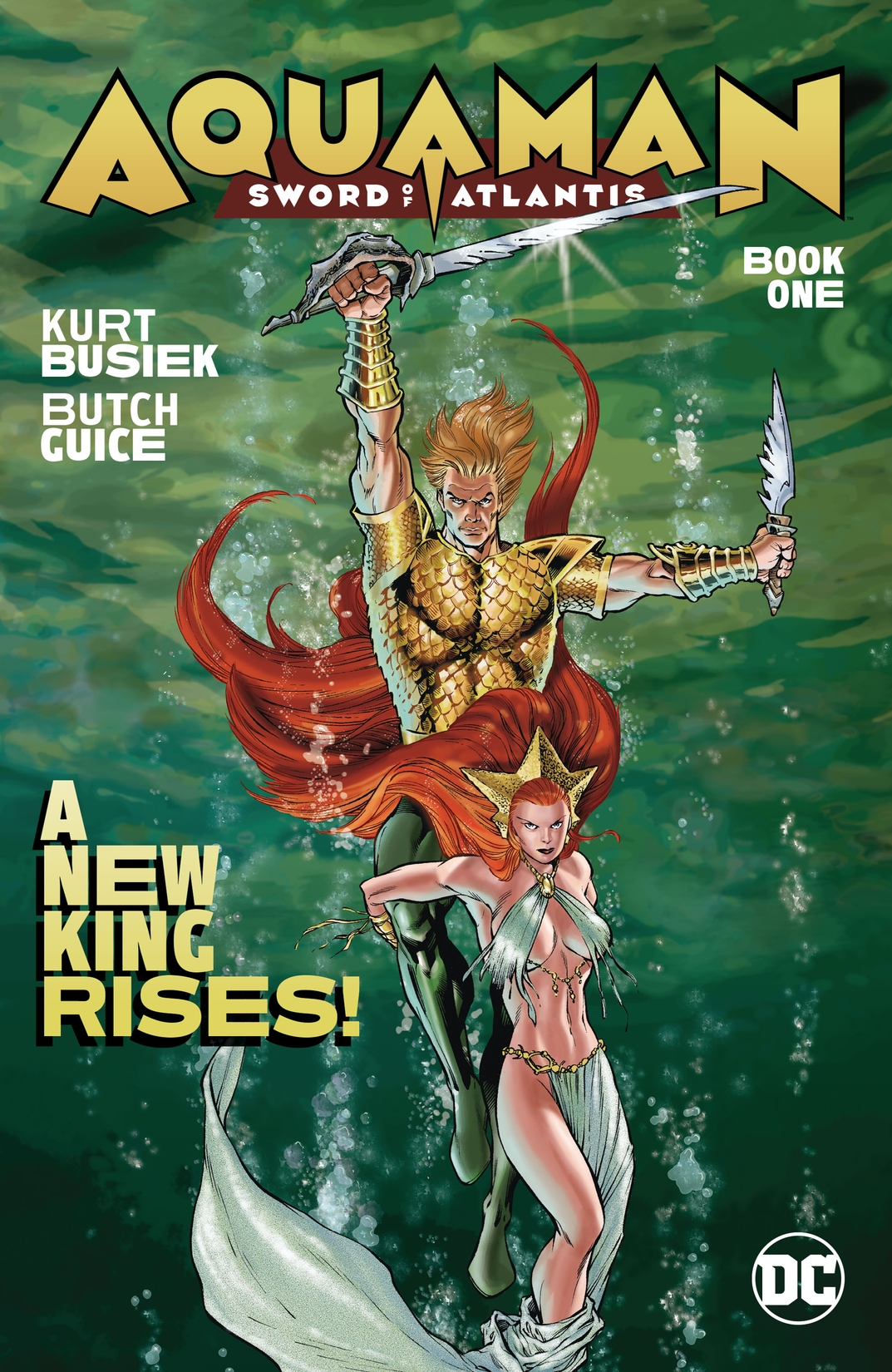 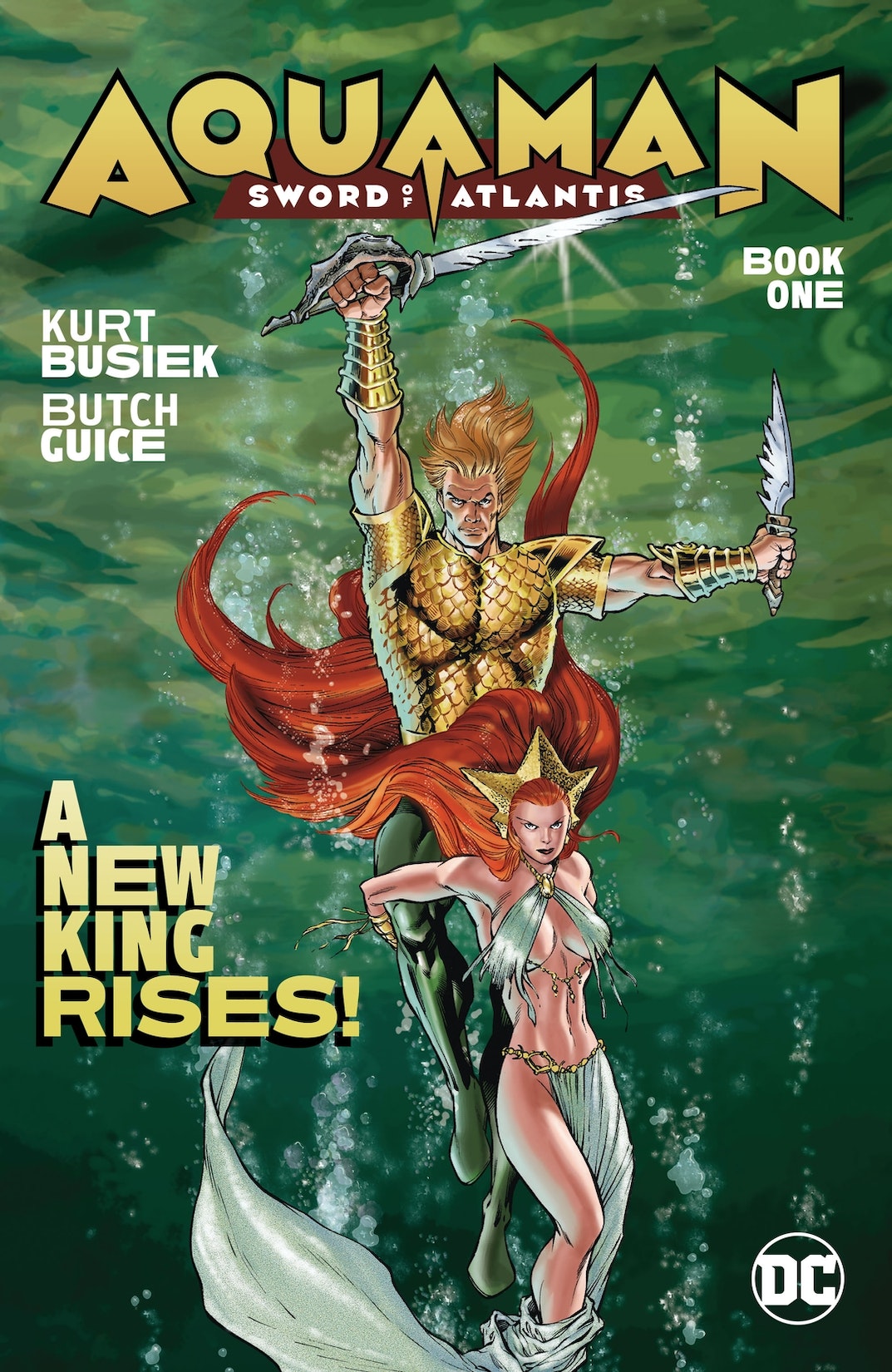 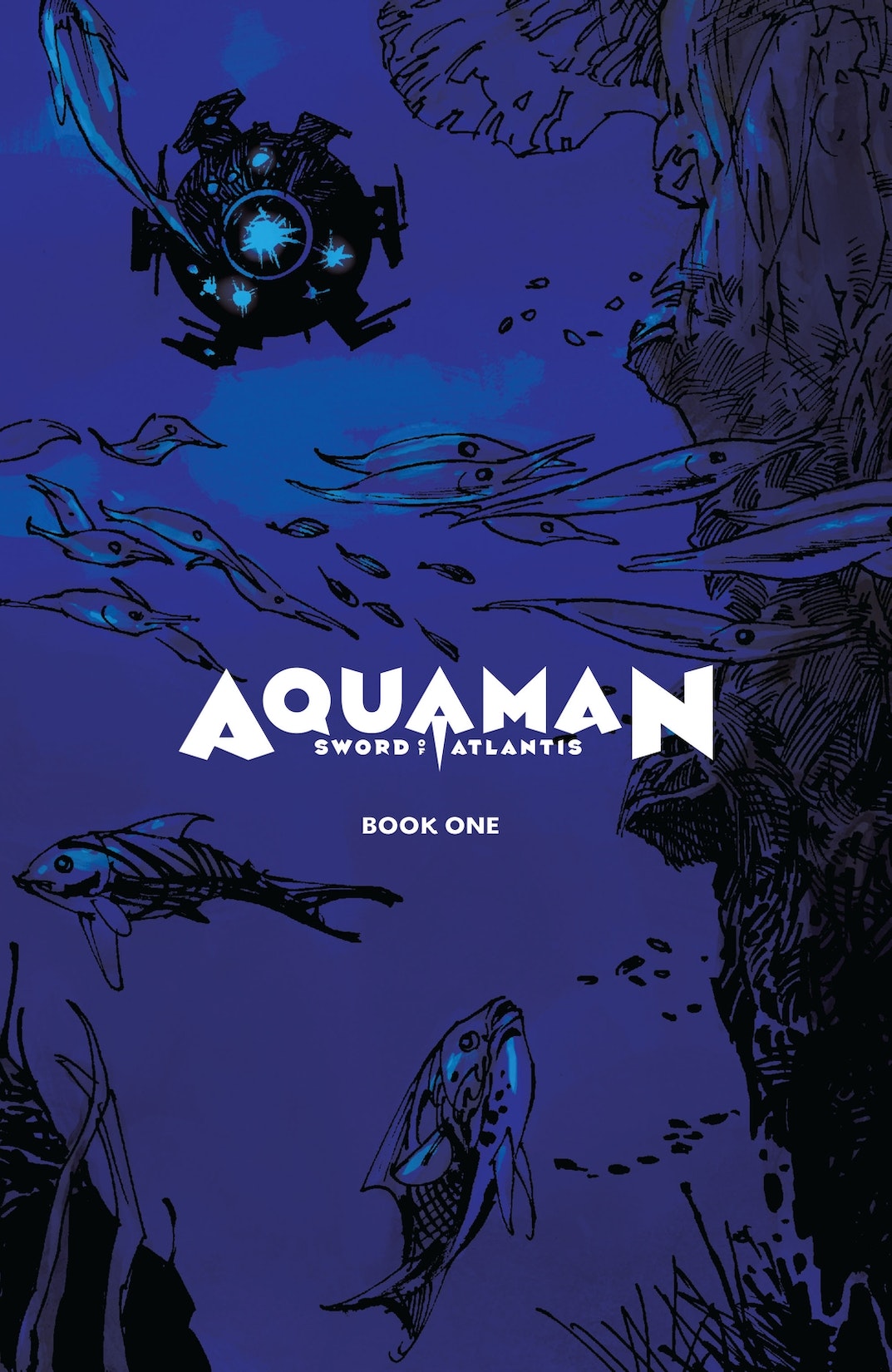 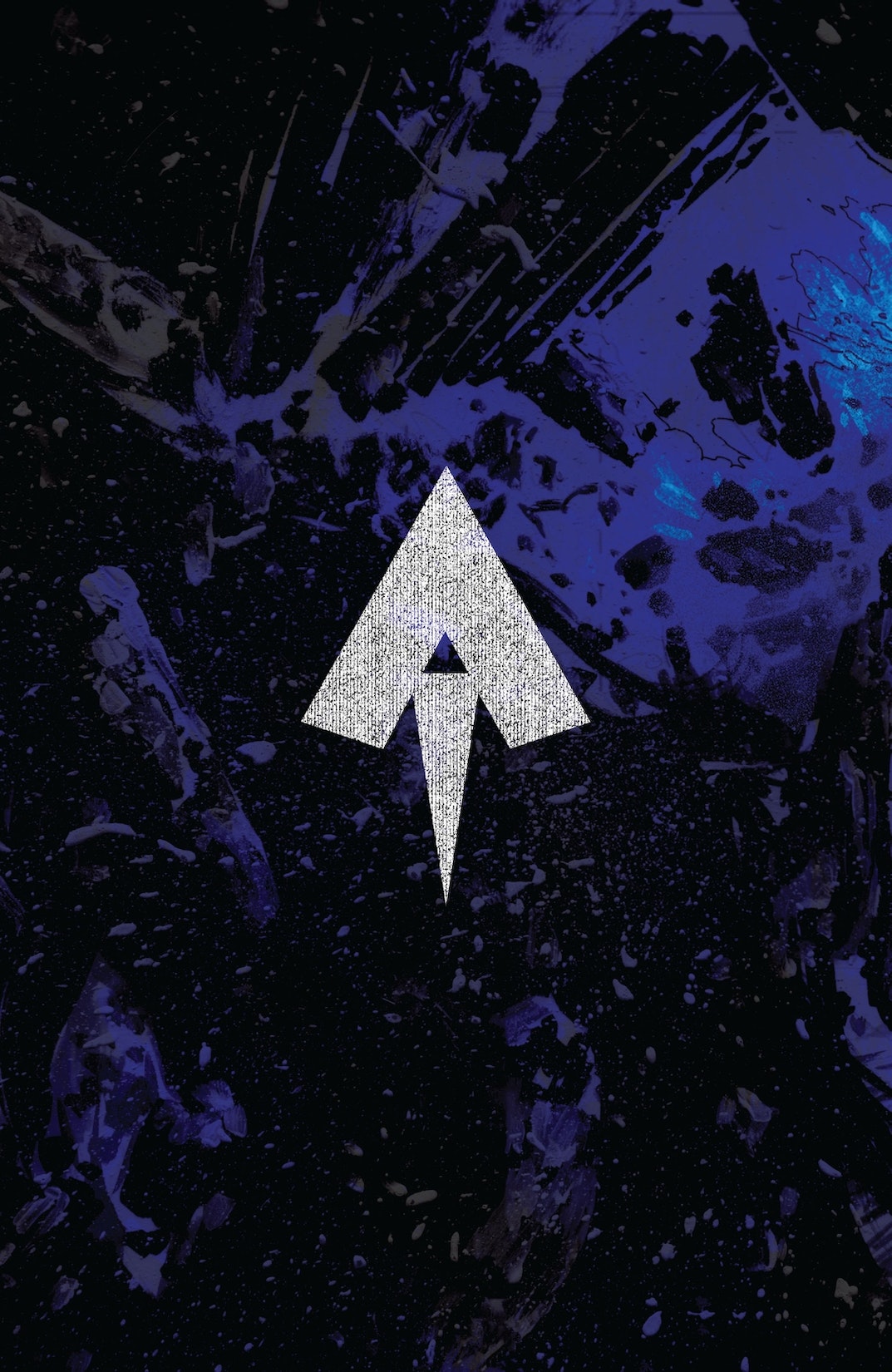 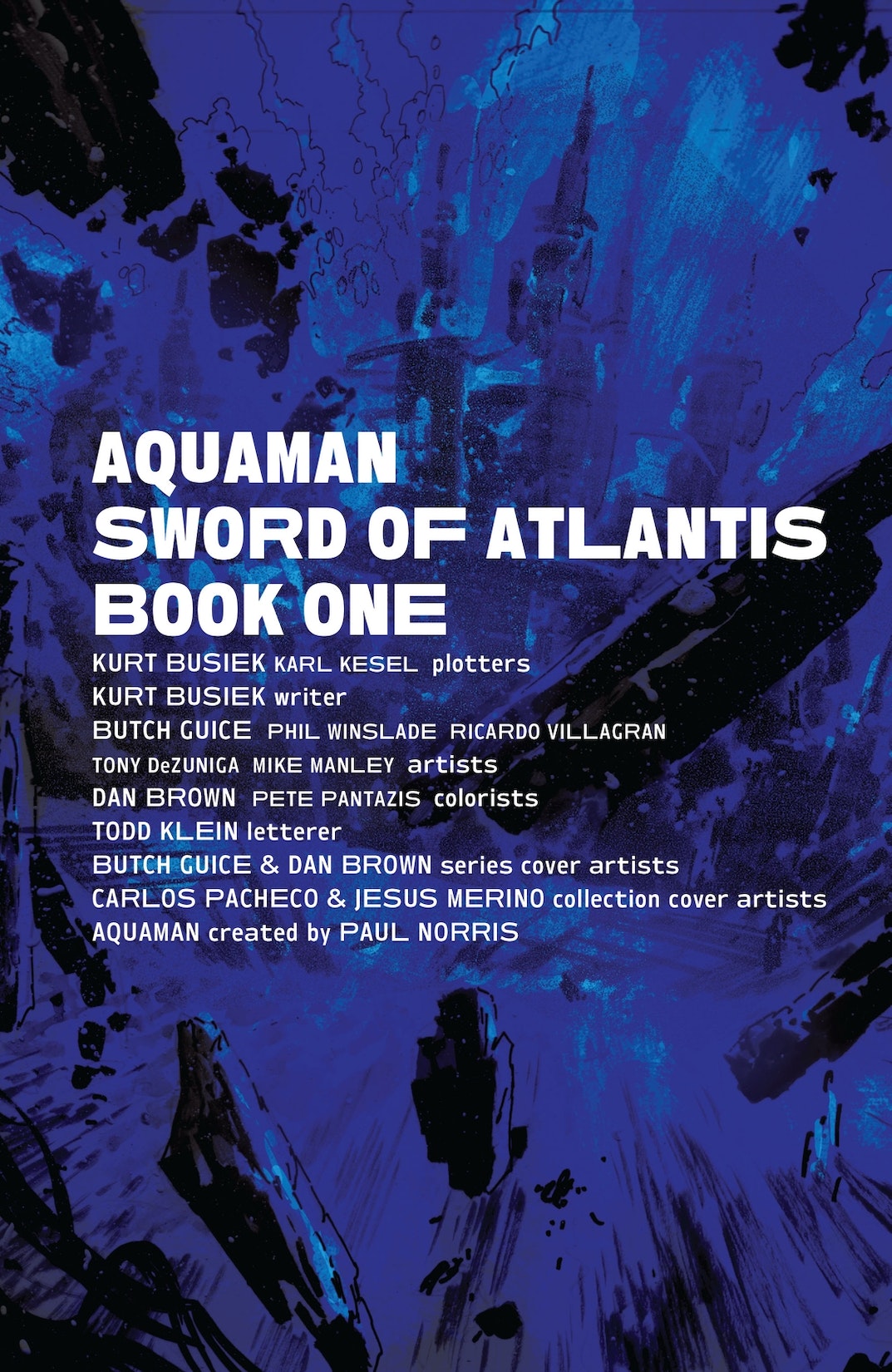 Aquaman: Sword of Atlantis Book One

Aquaman: Sword of Atlantis Book One

It's "One Year Later" after the events of Infinite Crisis, and Aquaman has totally changed! The new Aquaman begins the hunt for his missing father and fights a savage duel against an Atlantean warrior over his alliance with the much-feared King Shark. Also, the fate of Atlantis is revealed as Aquaman encounters a band of Atlanteans led by Mera! Who is the new savior of the seven seas and what happened to the original Aquaman? Collects AQUAMAN: SWORD OF ATLANTIS #40-49.