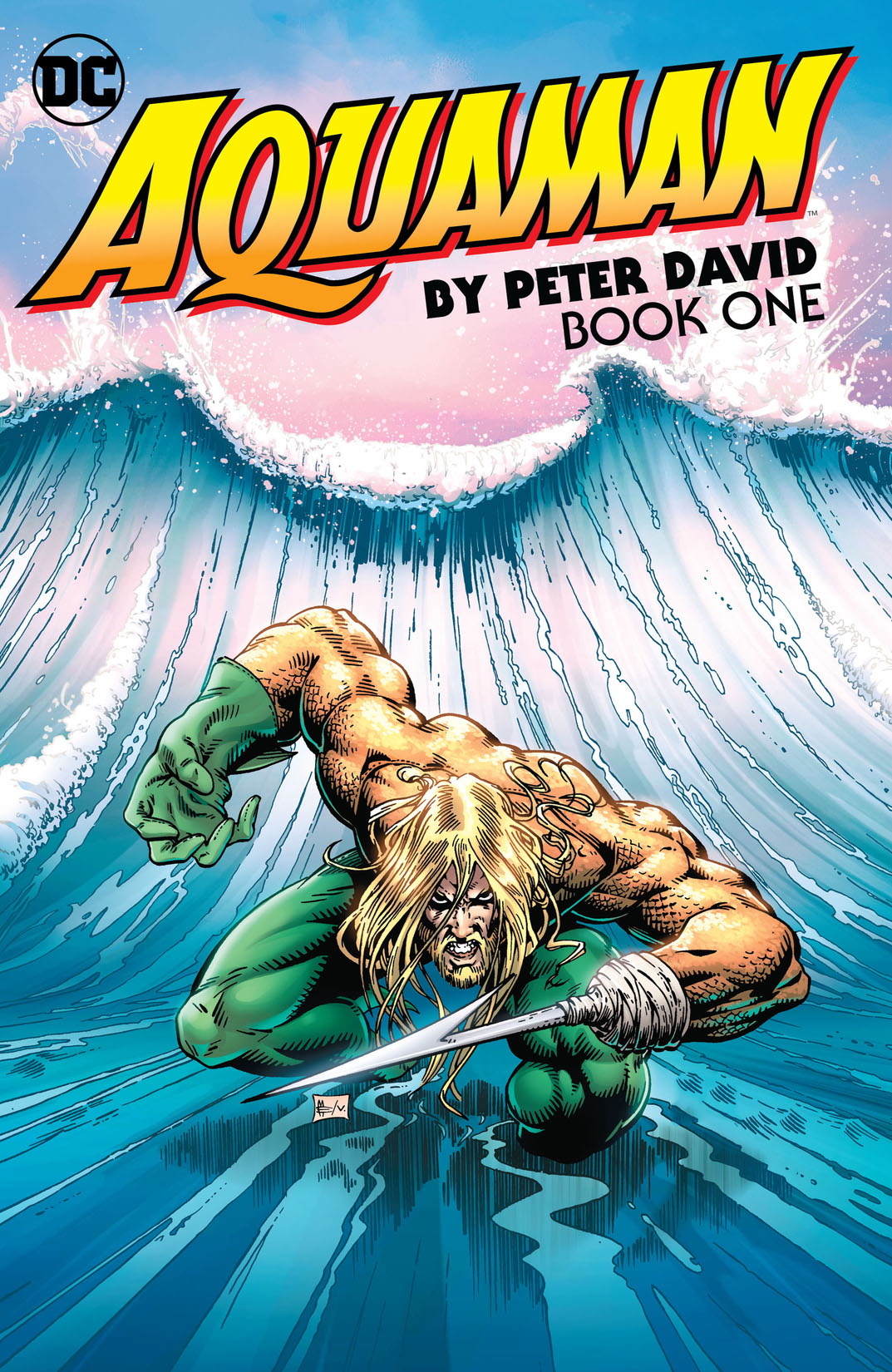 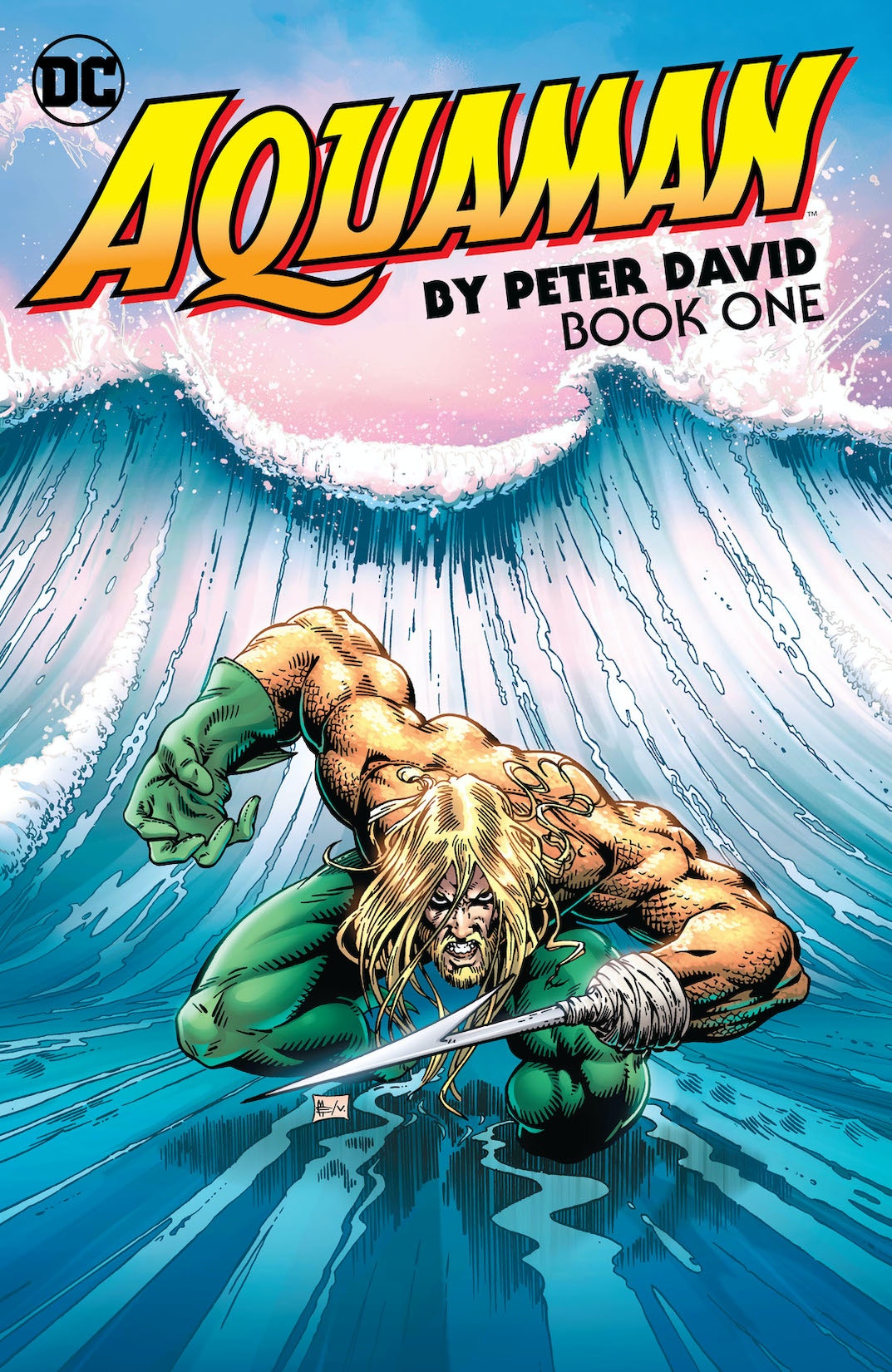 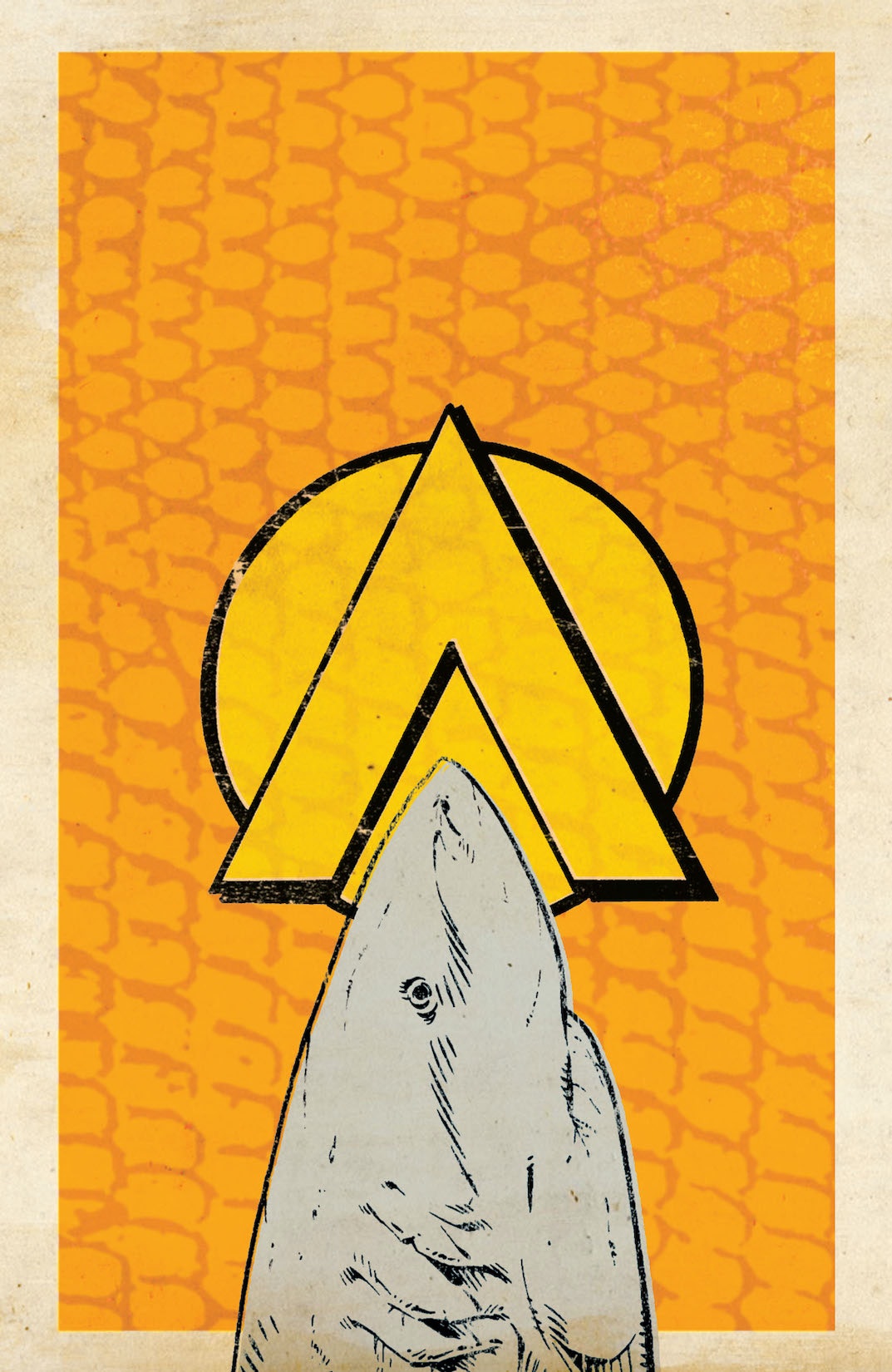 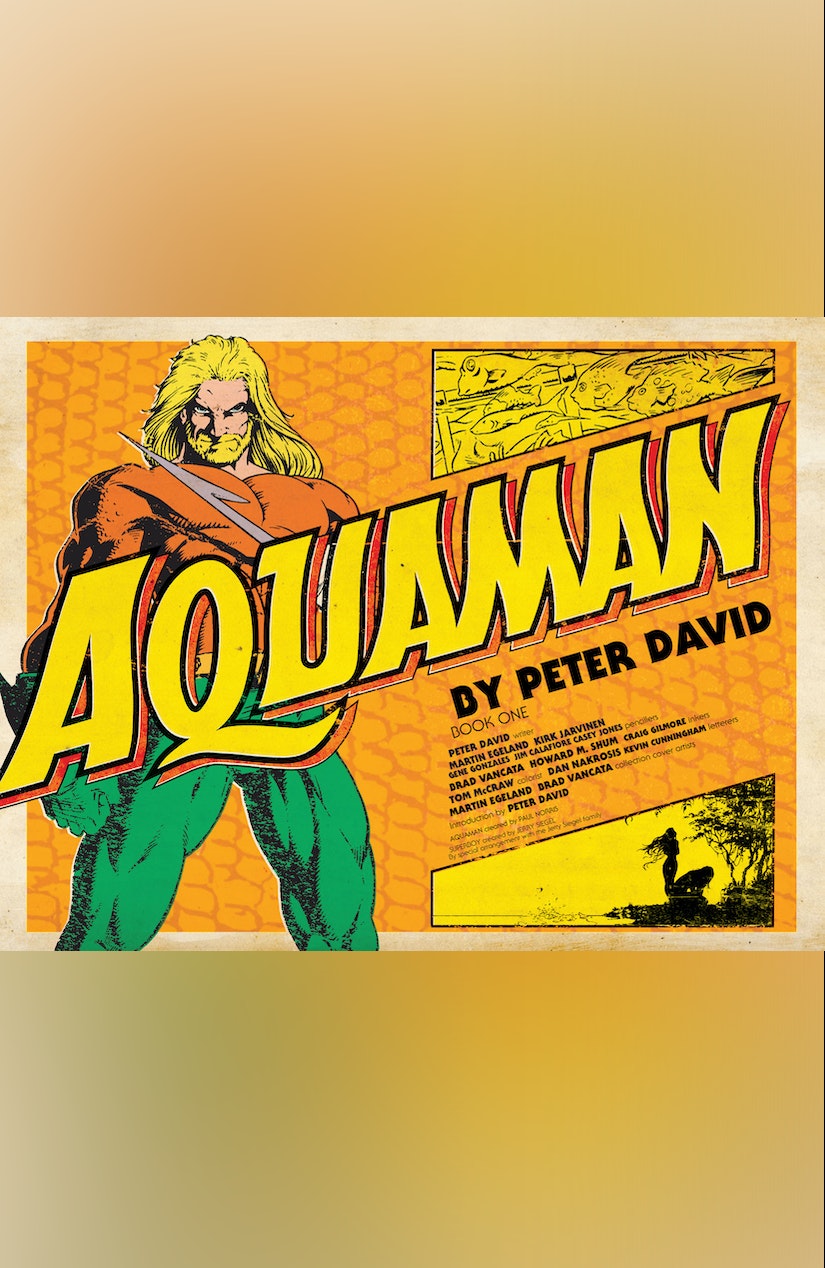 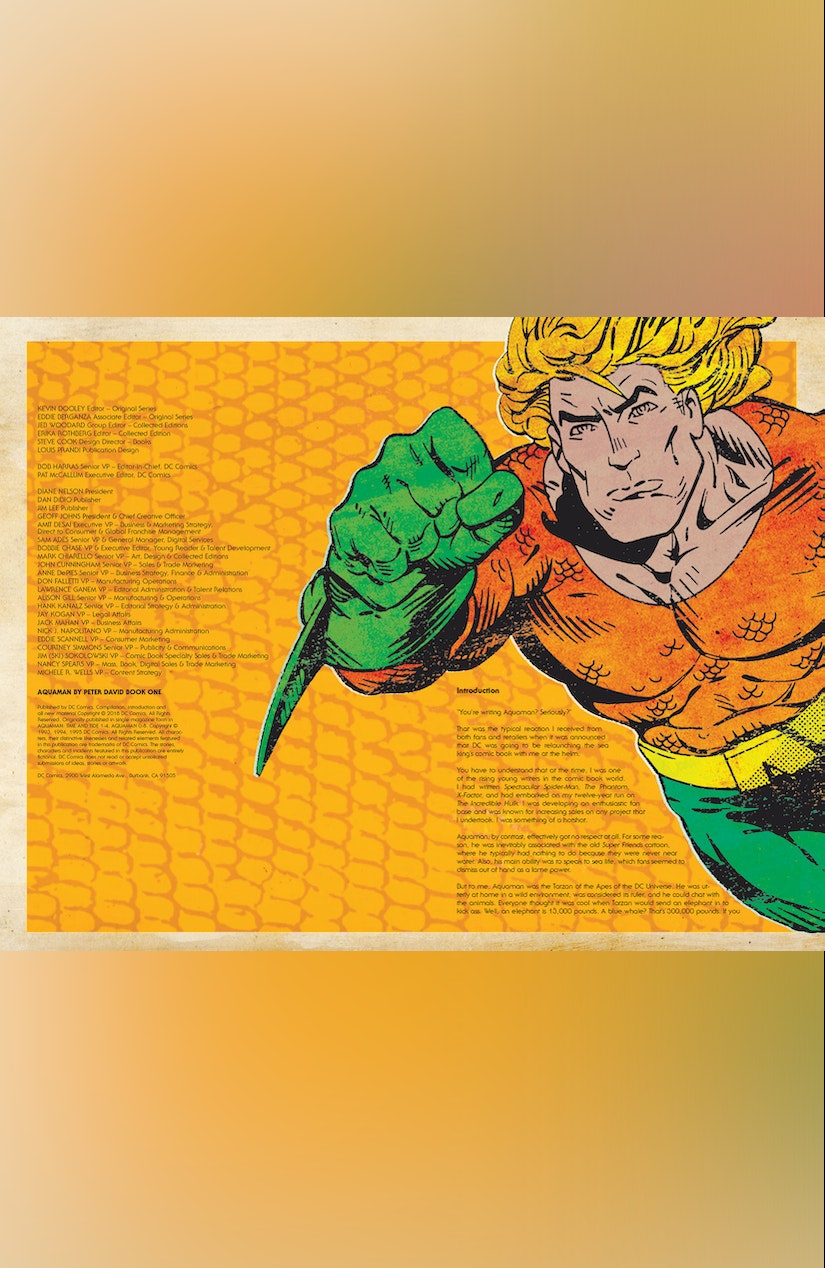 Aquaman by Peter David Book One

Aquaman by Peter David Book One

Re-experience the beginning of Peter David's iconic run on Aquaman, which shaped the life of Atlantis' most famous citizen for years to come, in AQUAMAN BY PETER DAVID BOOK ONE. Here begins Arthur Curry's recollection of the epic journey that led him to become the mythical superhero we know as Aquaman. Since his dramatic debut in the 1940s, Aquaman has gone from admired hero to legendary icon. Able to breathe in both air and water, the King of the Seven Seas has fought villainy from the deepest depths of the oceans to the outer limits of the galaxy. He is unquestionably one of the greatest heroes the world has ever seen, but his rise to power was not easy. Collects AQUAMAN: TIME AND TIDE #1-4 and AQUAMAN #0-8, as well as a new introduction by Peter David.