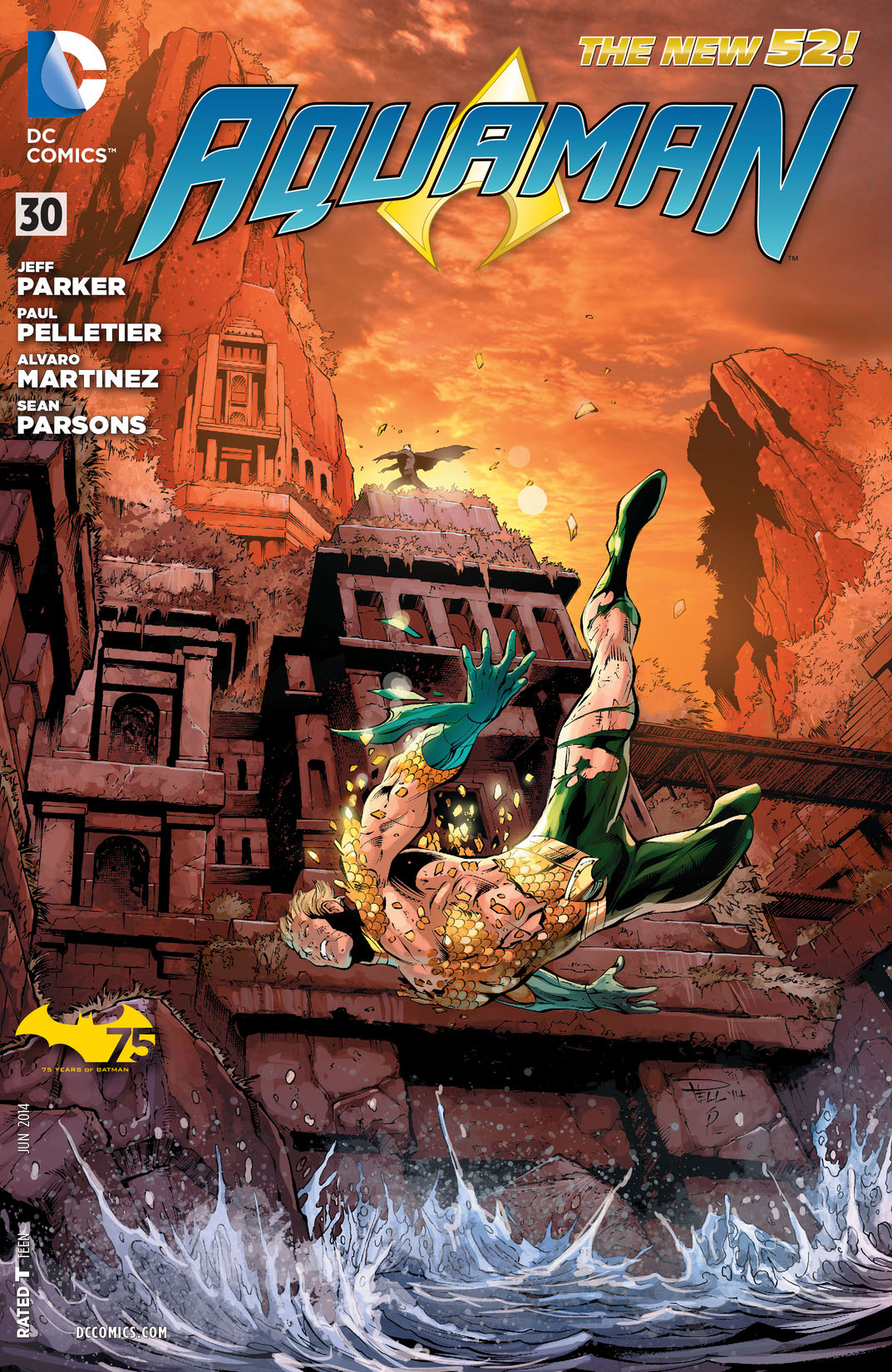 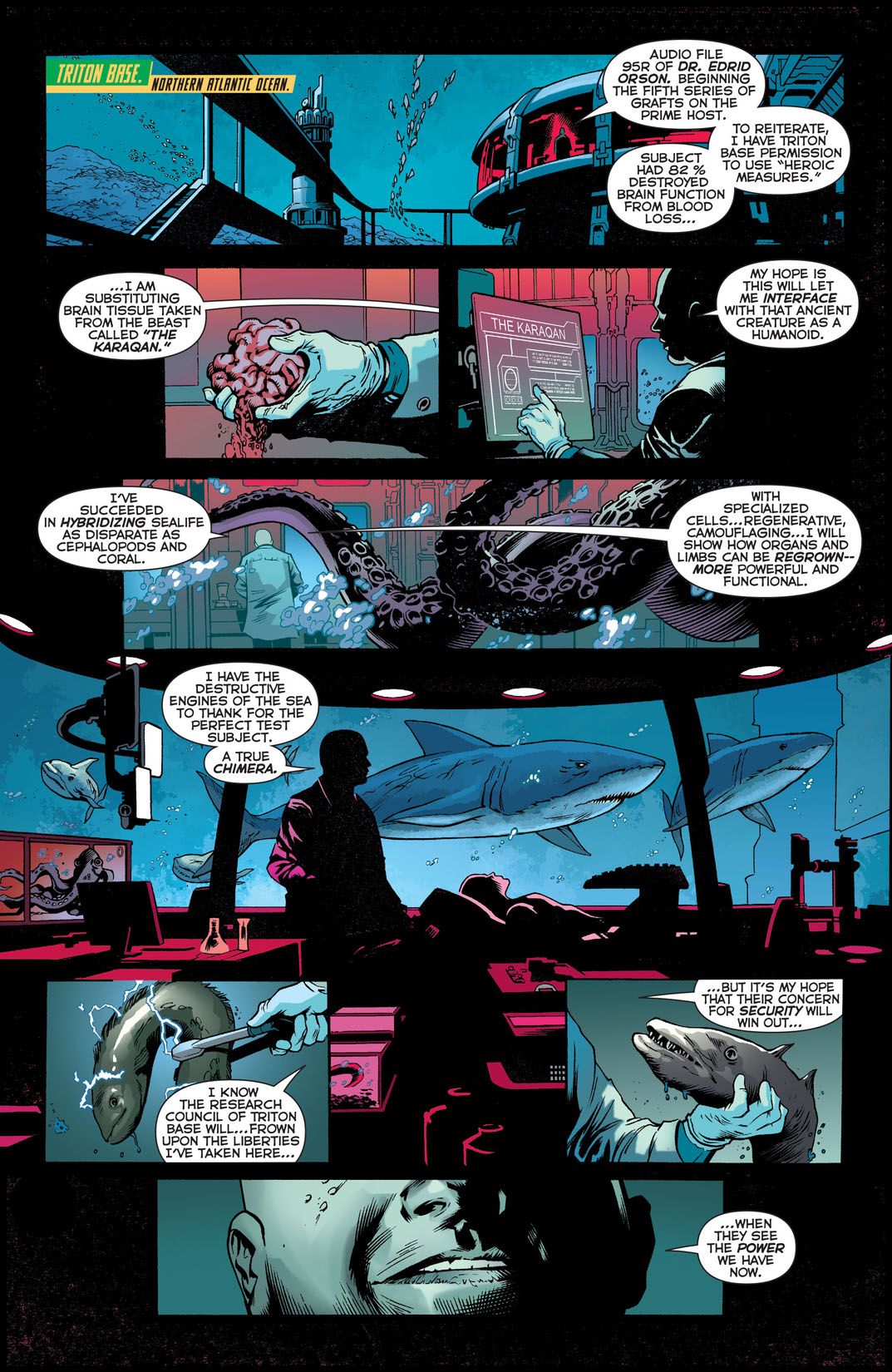 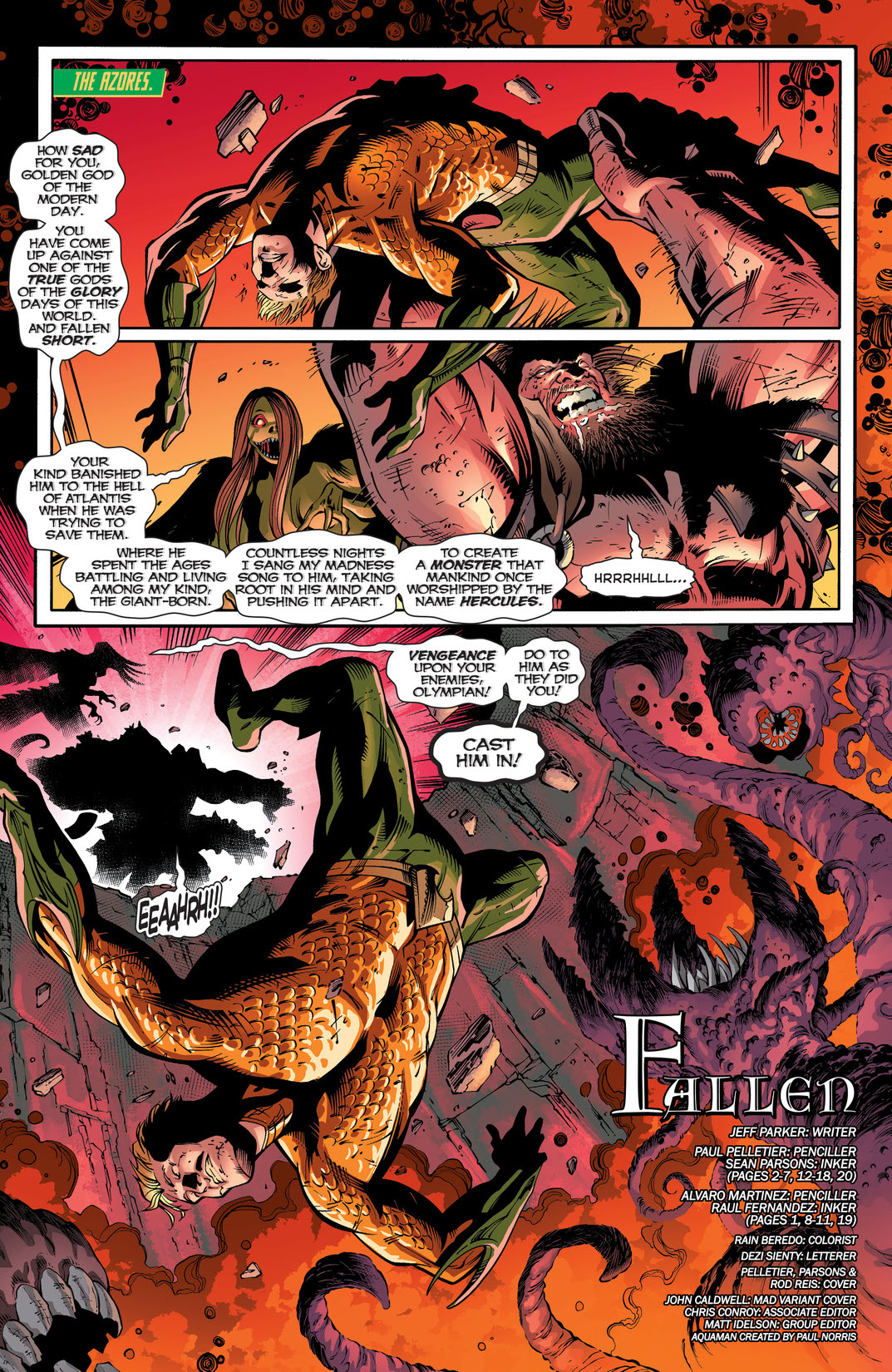 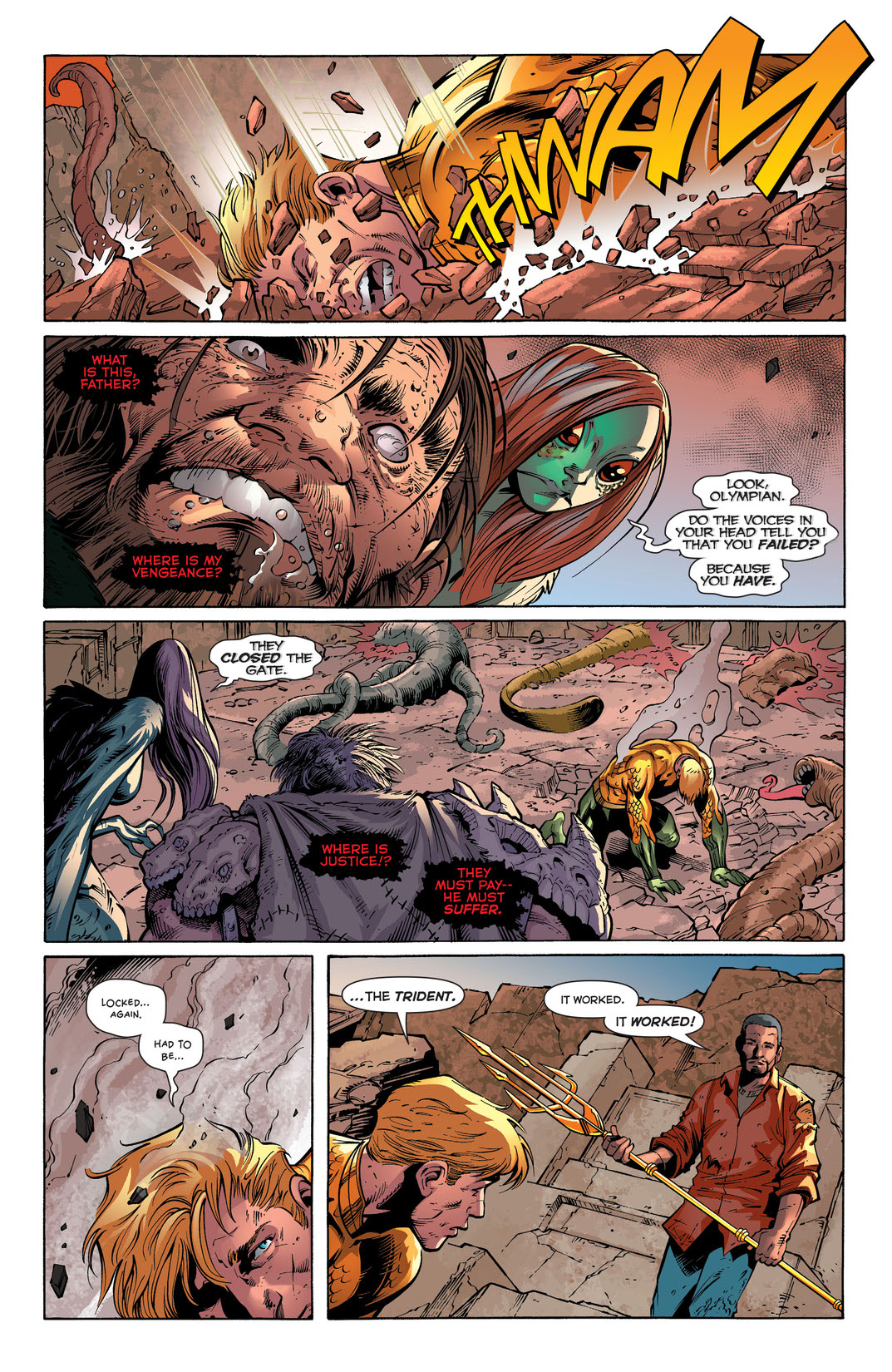 Centuries ago, he aided Atlantis in a time of great need and suffered great betrayal for his efforts. Now he's back--but is he bent on revenge, or has he been consumed by madness? Featuring the New 52 debut of Hercules!