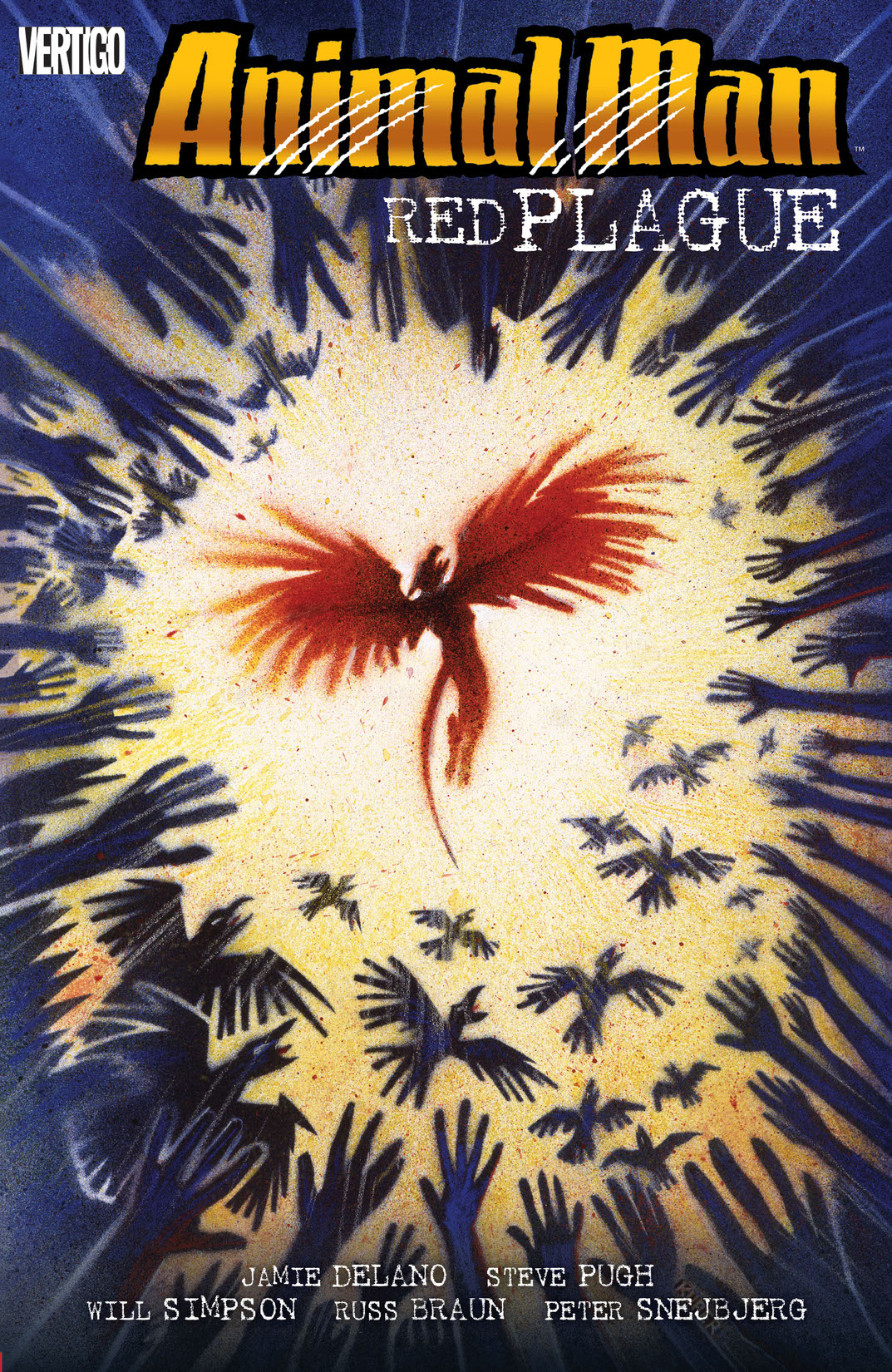 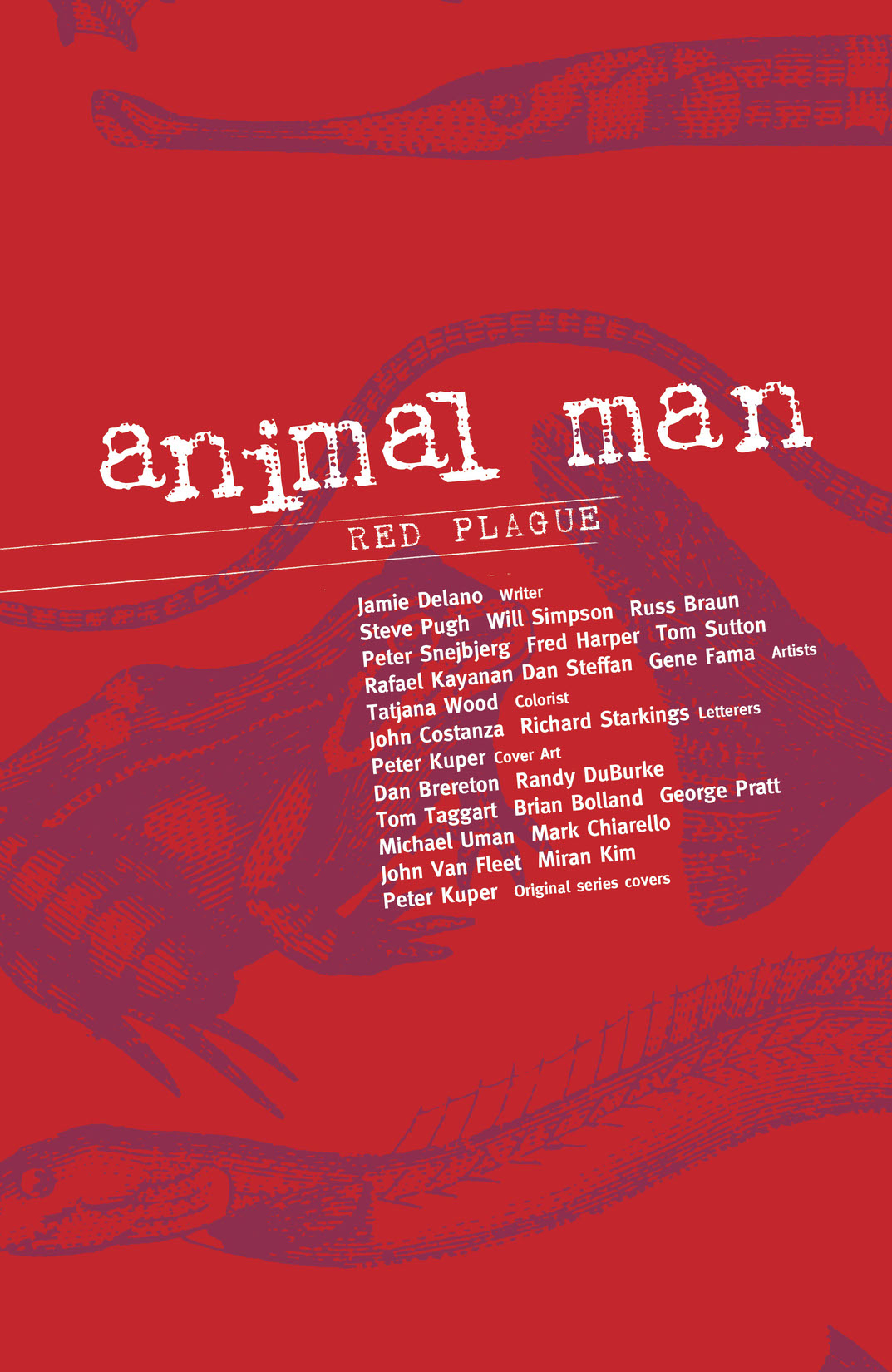 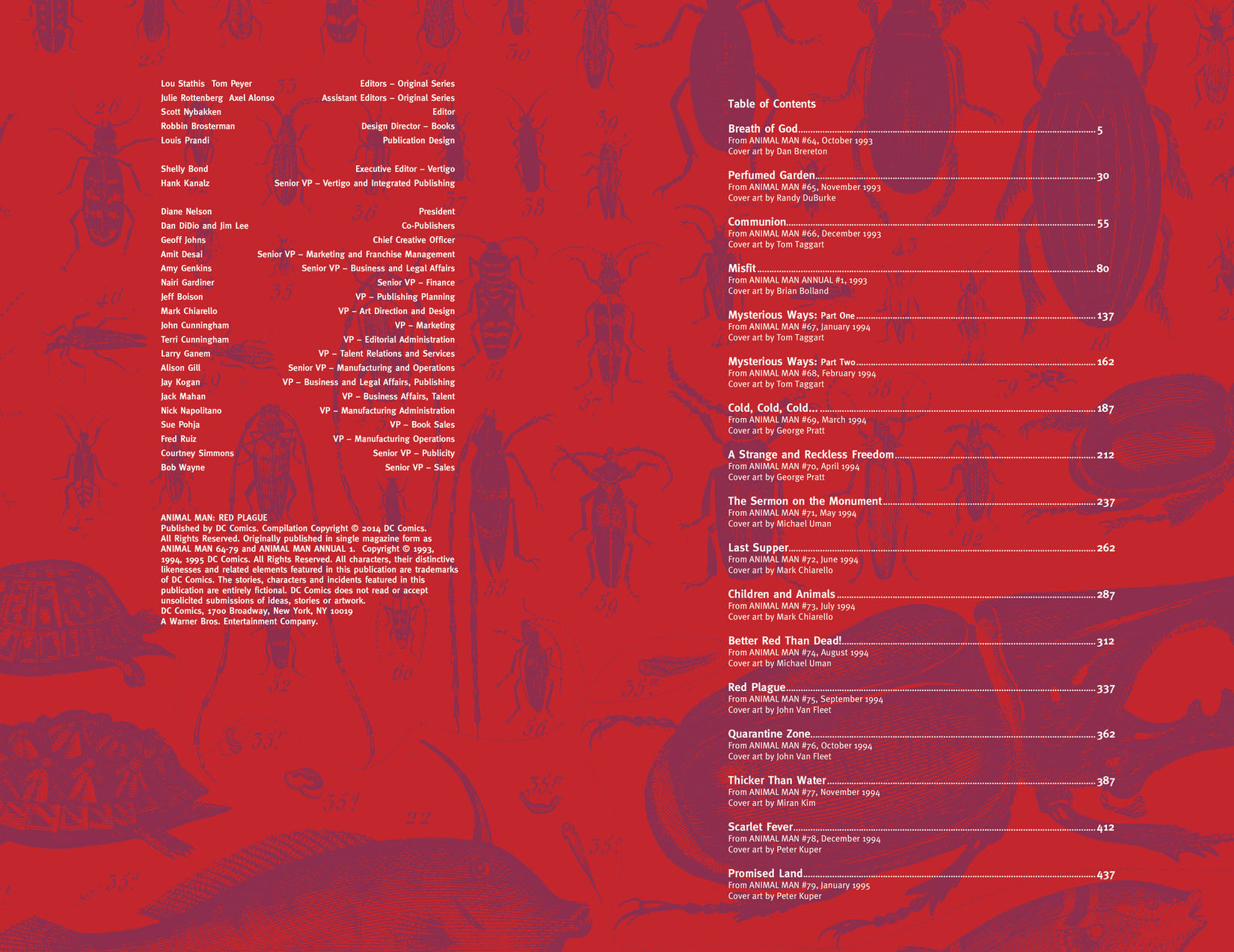 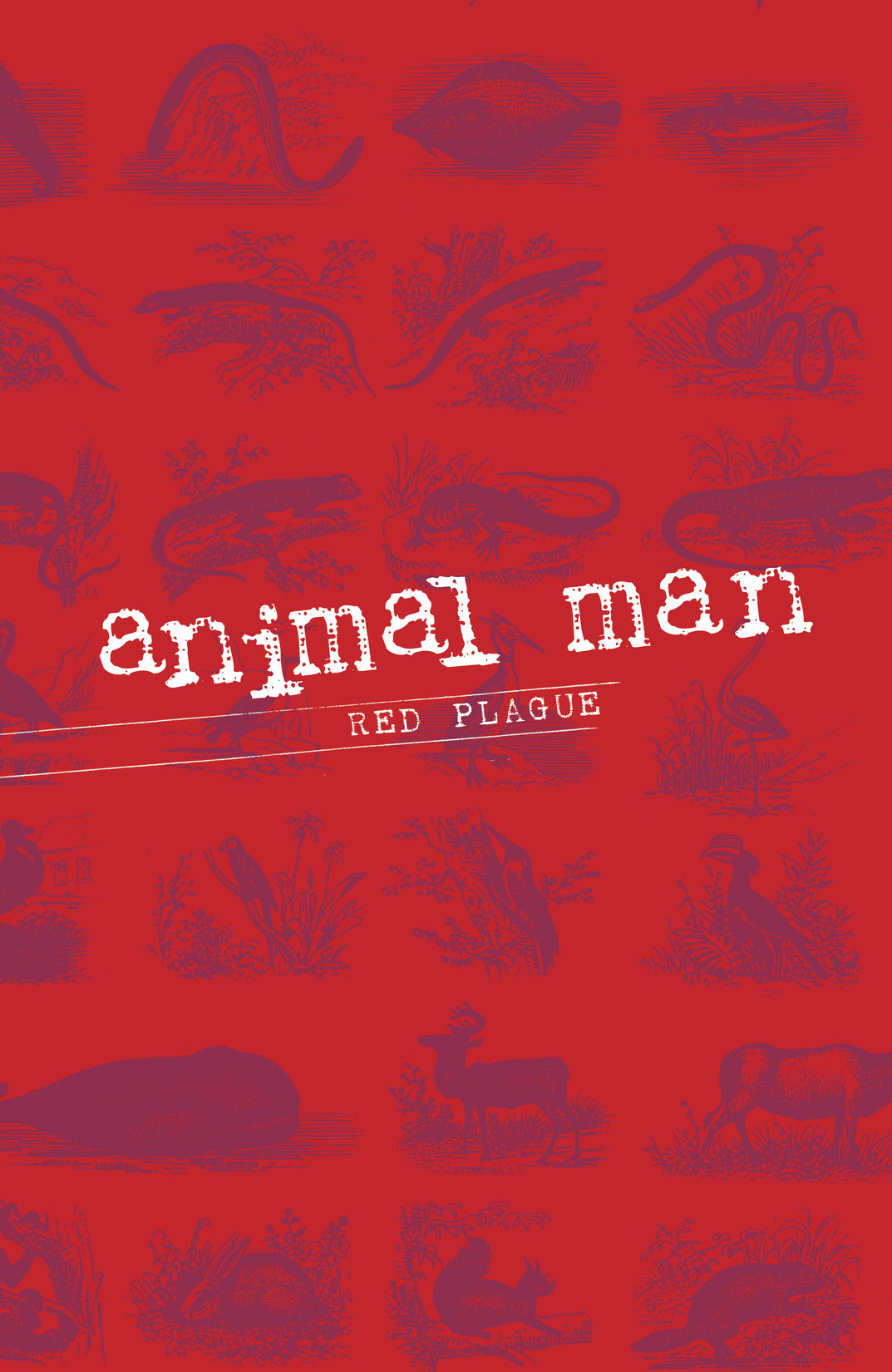 More stories of Animal Man following Grant Morrison's genre-defining run on the series, this volume features stories never before reprinted from writer Jamie Delano, best known for his run on HELLBLAZER. After tragedy strikes Animal Man's young daughter Maxine—but is it the result of a government conspiracy? Animal Man attacks Washington D.C. with an army of rats and birds, only to learn that his daughter has recovered. This leads to Animal Man forming a new religion and leading a group of zealous followers intent on securing humanity's place in the mystic realm known as the Red. Collects ANIMAL MAN #64-79 and ANIMAL MAN ANNUAL #1.