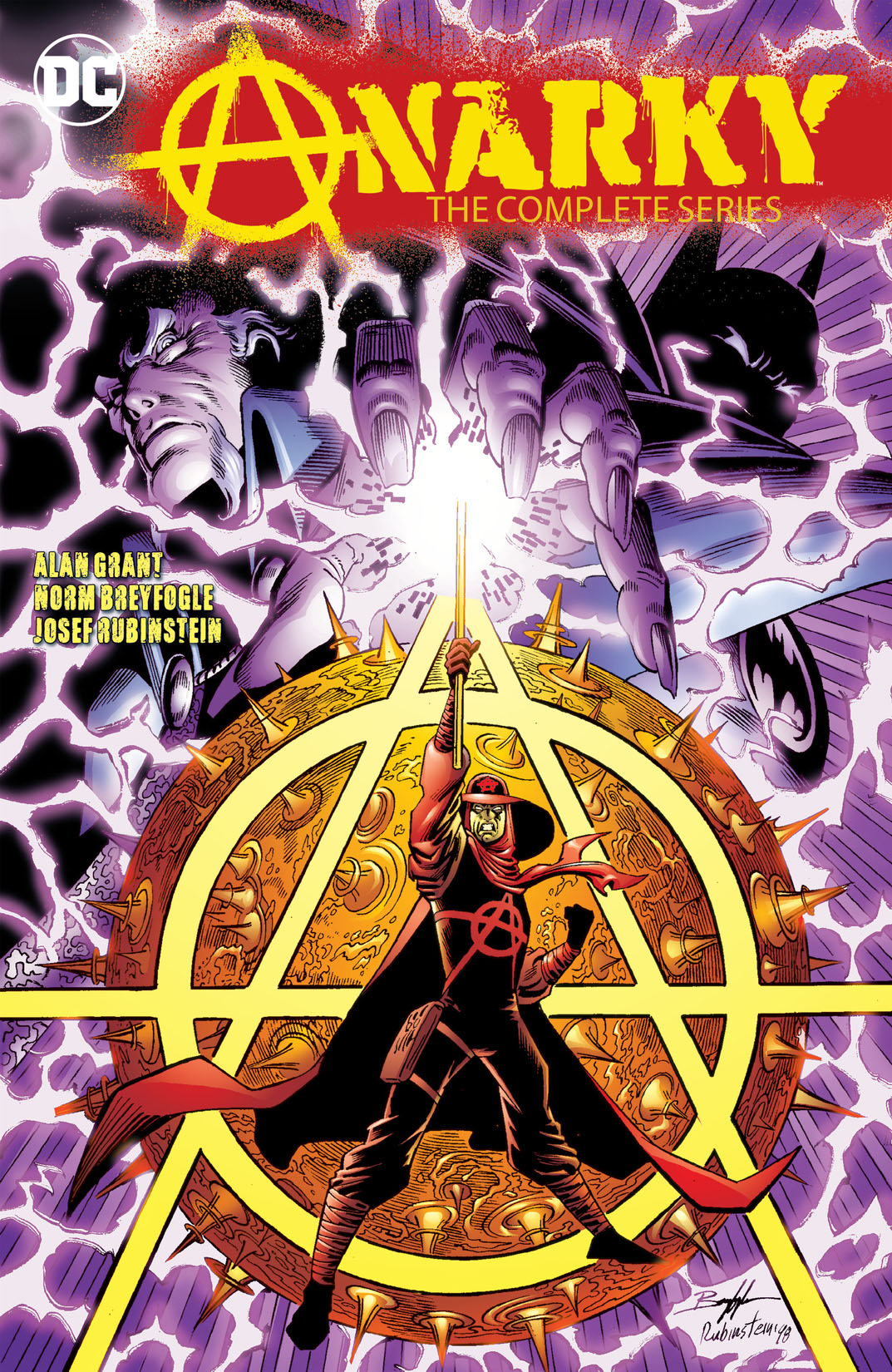 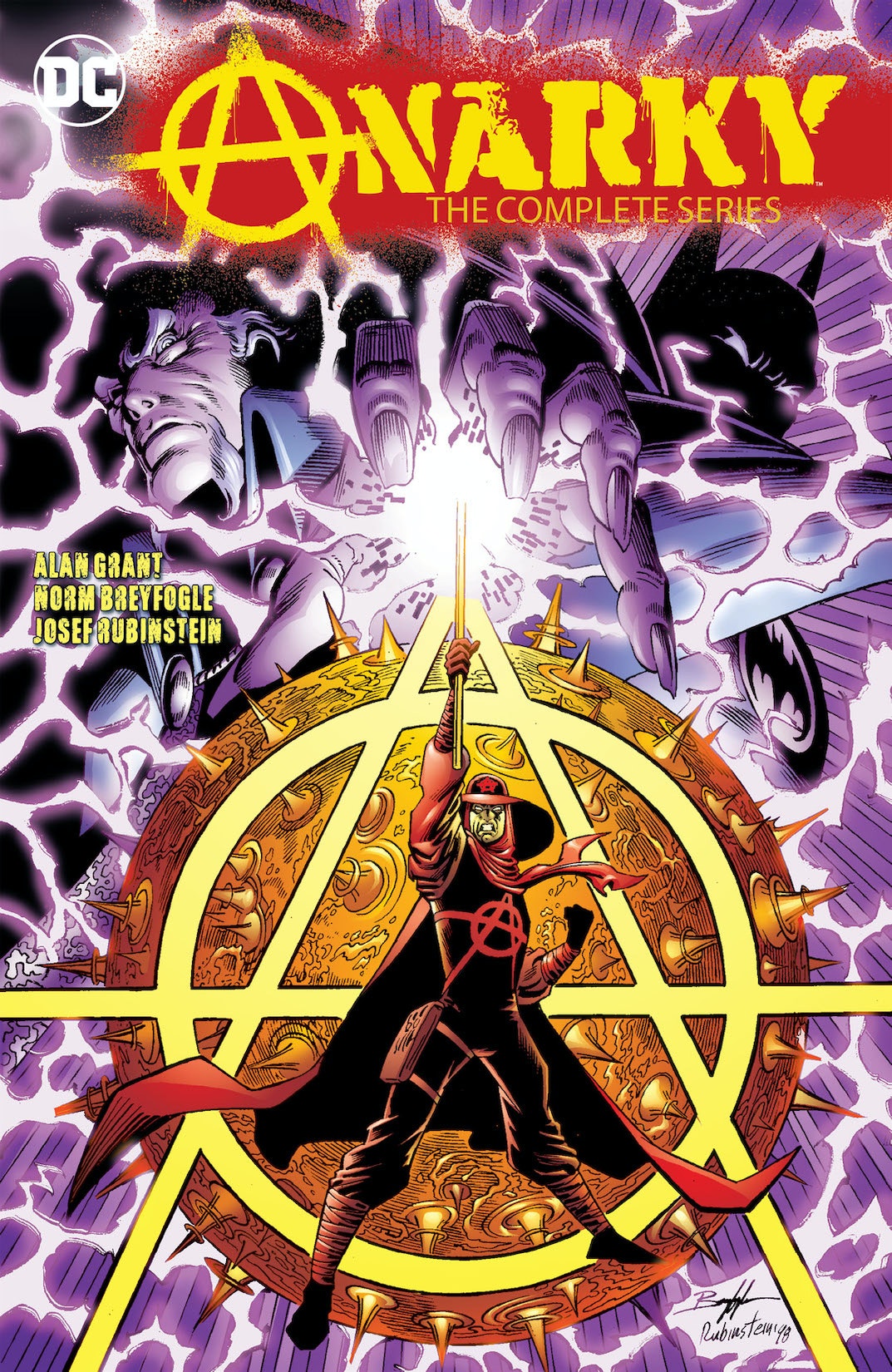 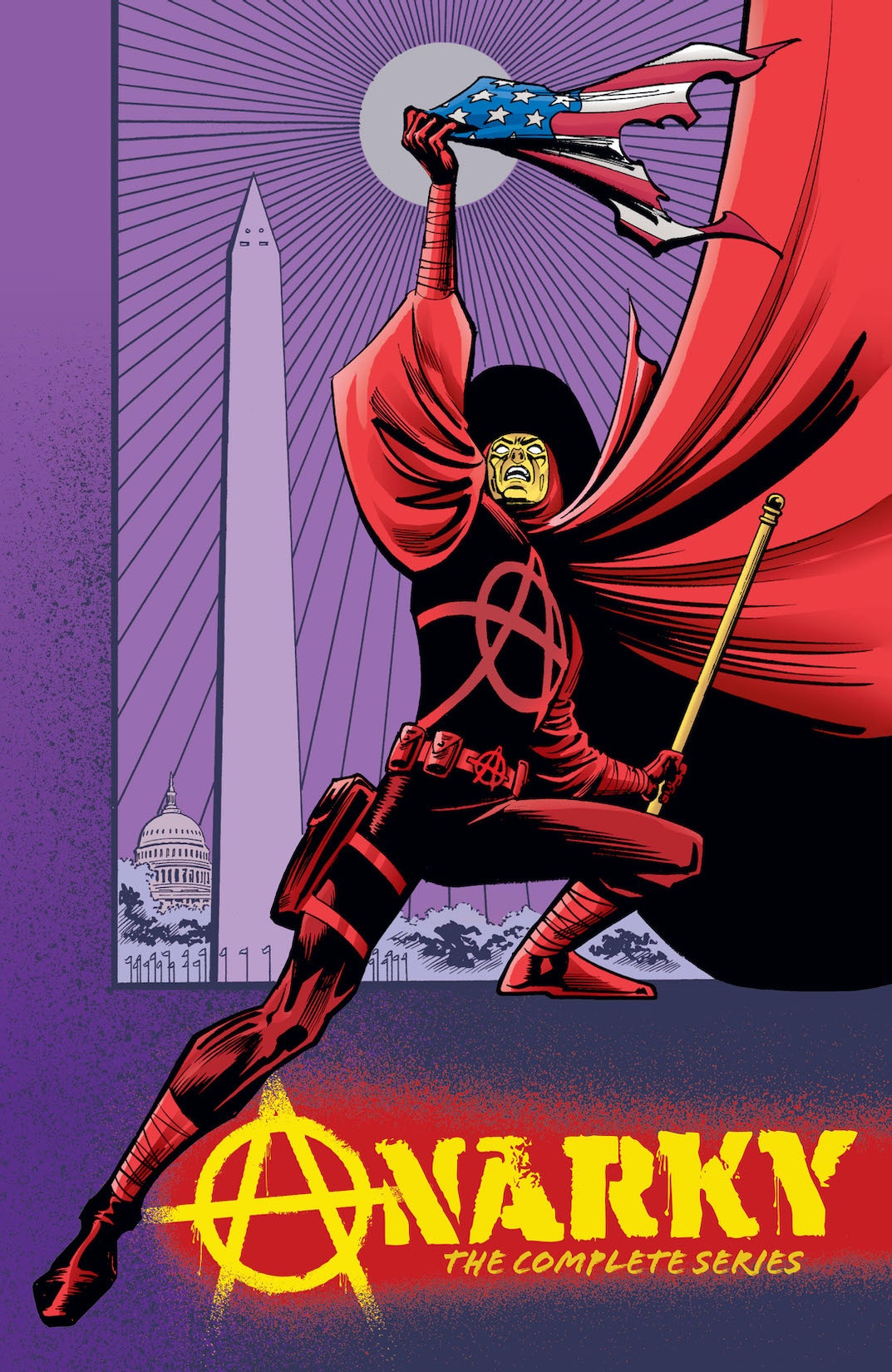 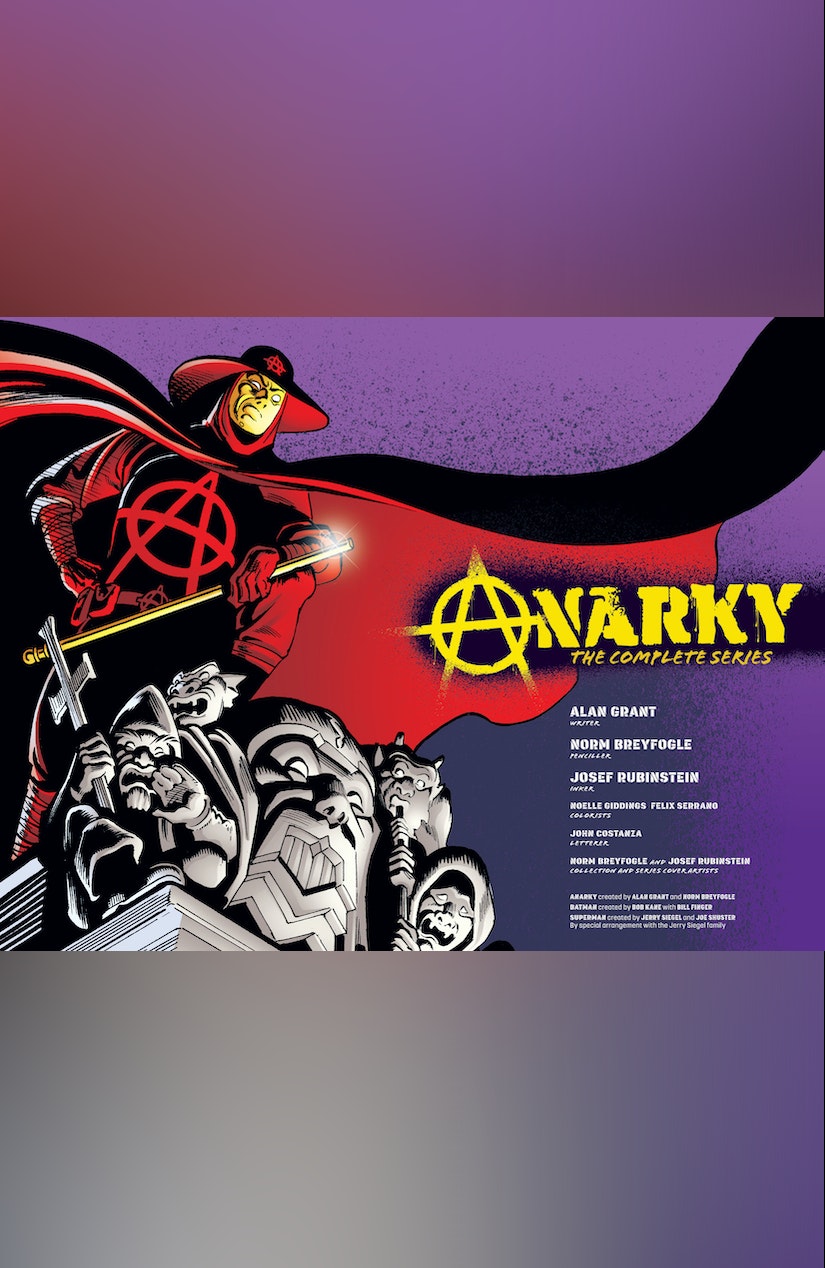 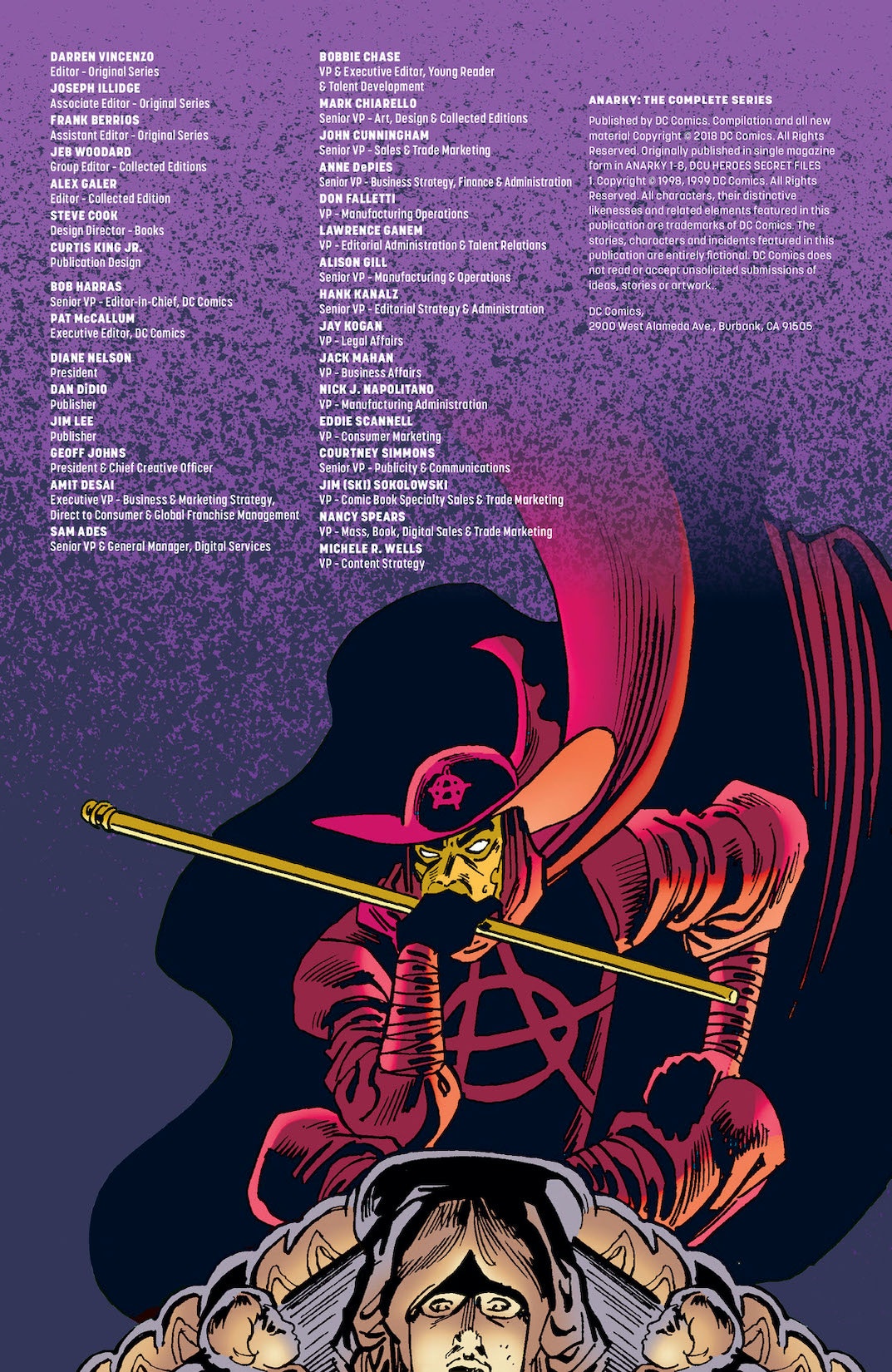 What motivates Anarky, one of the most lethal and distrubing villains in the DCU? He wants to tear down the very fabric of civilization, so that he can start everything over under his own mad philosophical ideas. After first appearing in DETECTIVE COMICS, Anarky became a cult favorite villain of the 1990s and was featured in two of his own series. He also made multiple appearances in other DC Comics series. While trying to spread his anti-establishment credo, Anarky crosses path with characters from the dark corners of the DCU like The Demon and Darkseid, as well as one of the world's finest superheroes, the Dark Knight himself, Batman! Collects ANARKY #1-8.