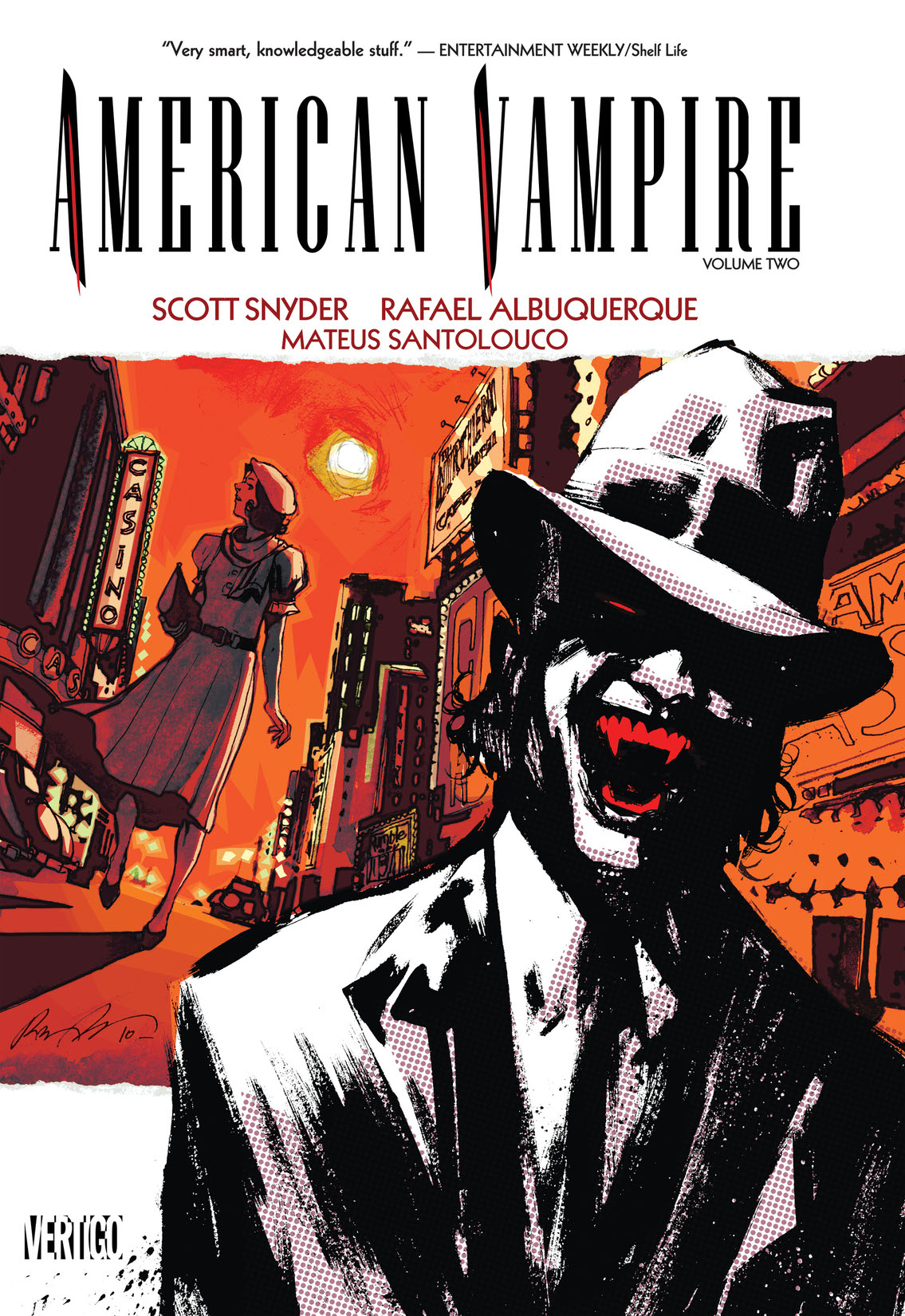 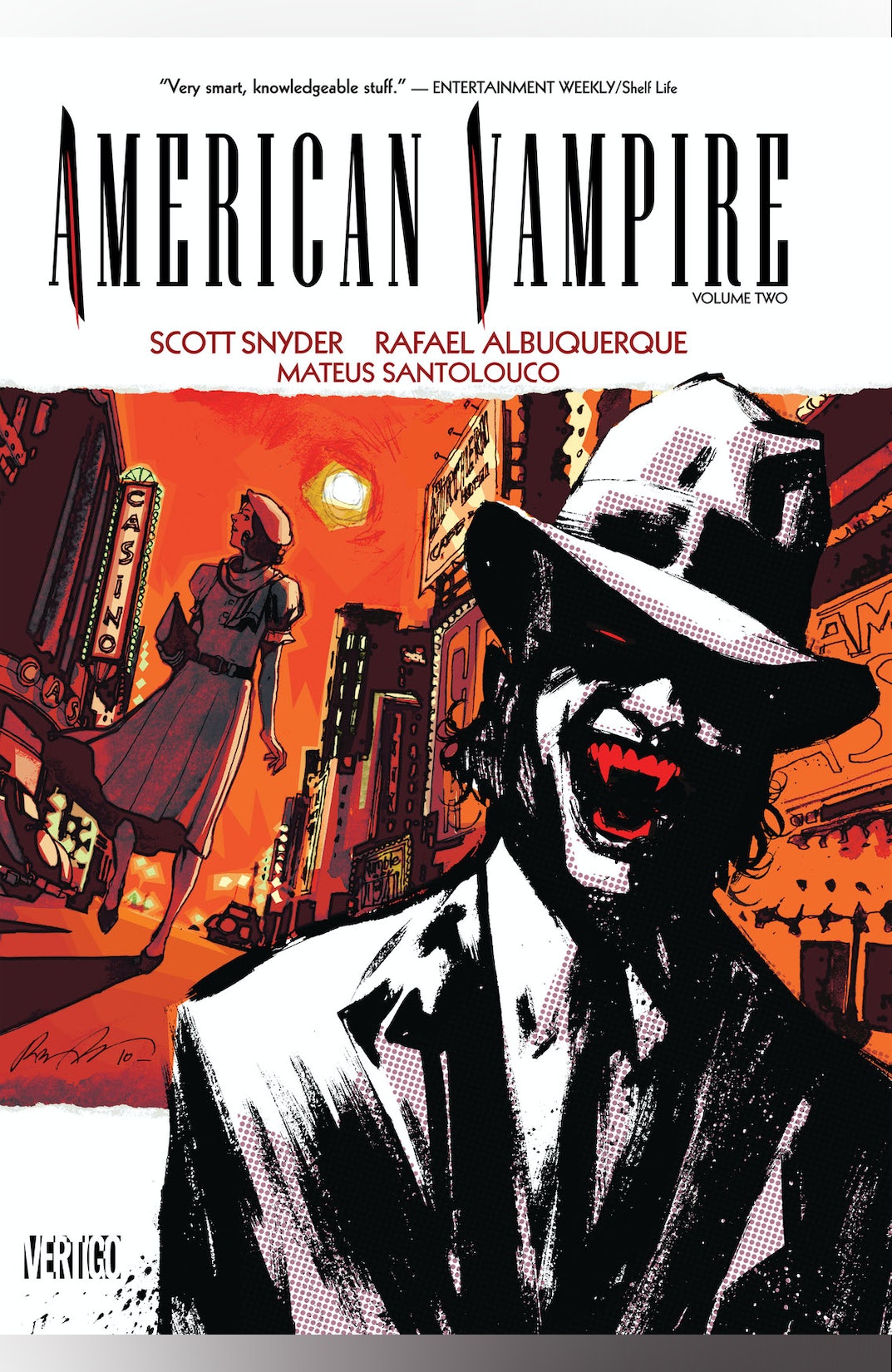 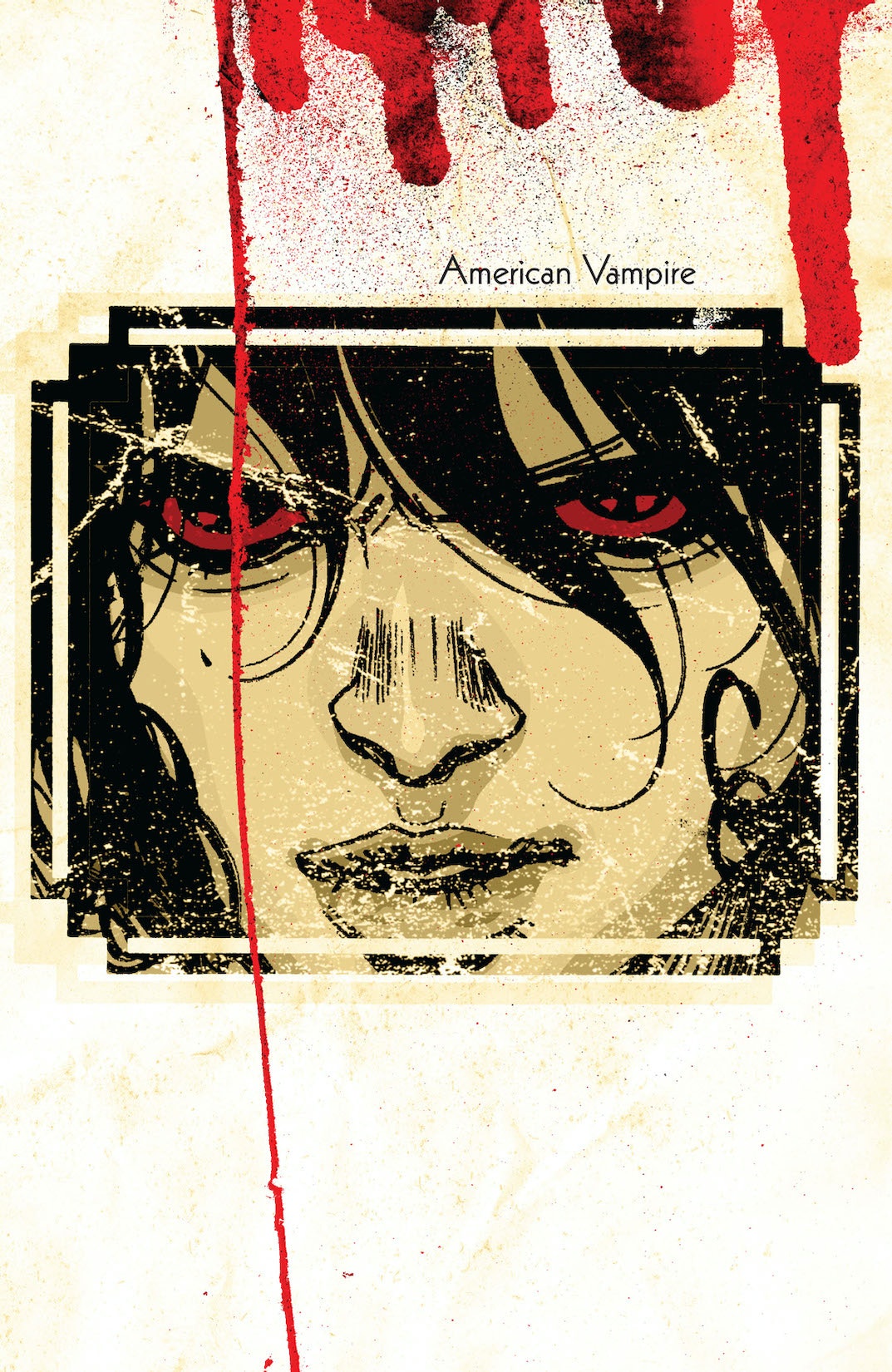 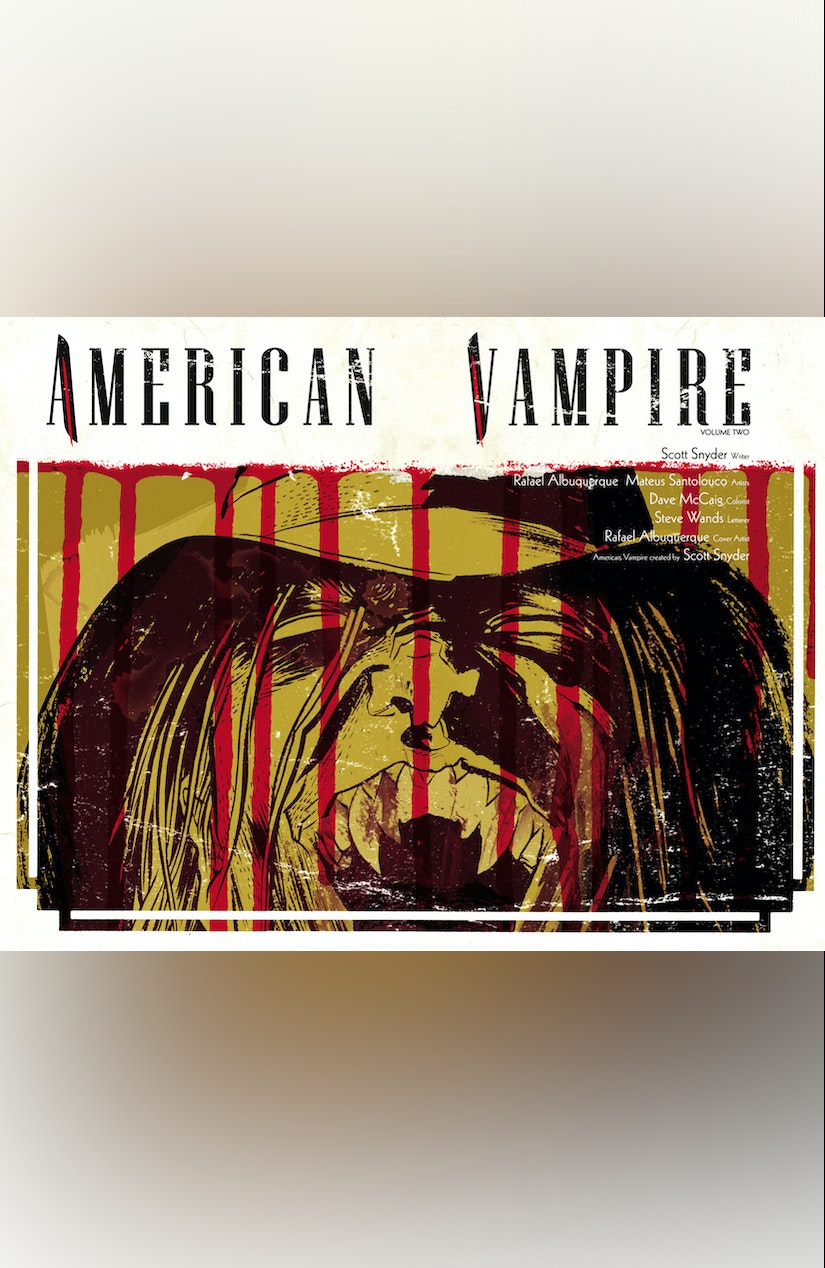 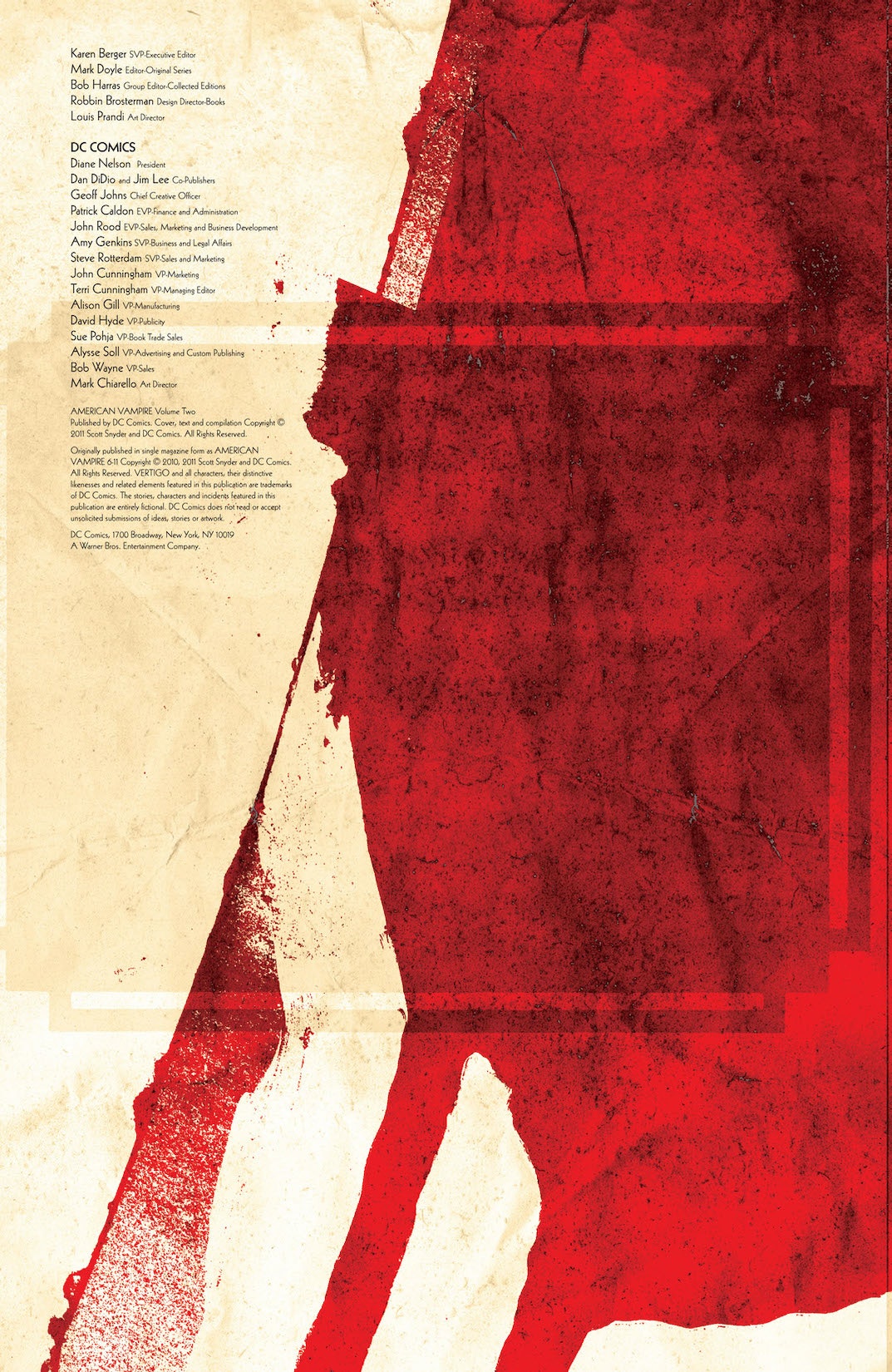 While trafficking in a bestselling sub-genre, AMERICAN VAMPIRE introduces a new strain of vampire - a more muscular and vicious species, born of the American West. It's Las Vegas circa 1935, and Skinner Sweet and our gal Pearl are about to learn thehard way that the bloodsuckers in Hollywood were nothing compared to what awaits them in Sin City. In just a few short years, young police Chief Cash McCogan has watched his native city of Las Vegas go from cow-town to wild, glittering boomtown. And when the bodies of prominent businessmen start showing up drained of blood, Chief McCogan finds himself facing a threat much darker and deadlier than anything he could have imagined... and the only sure bet in town is that Skinner and Pearl are right in the thick of it. Collects American Vampire #6-11.