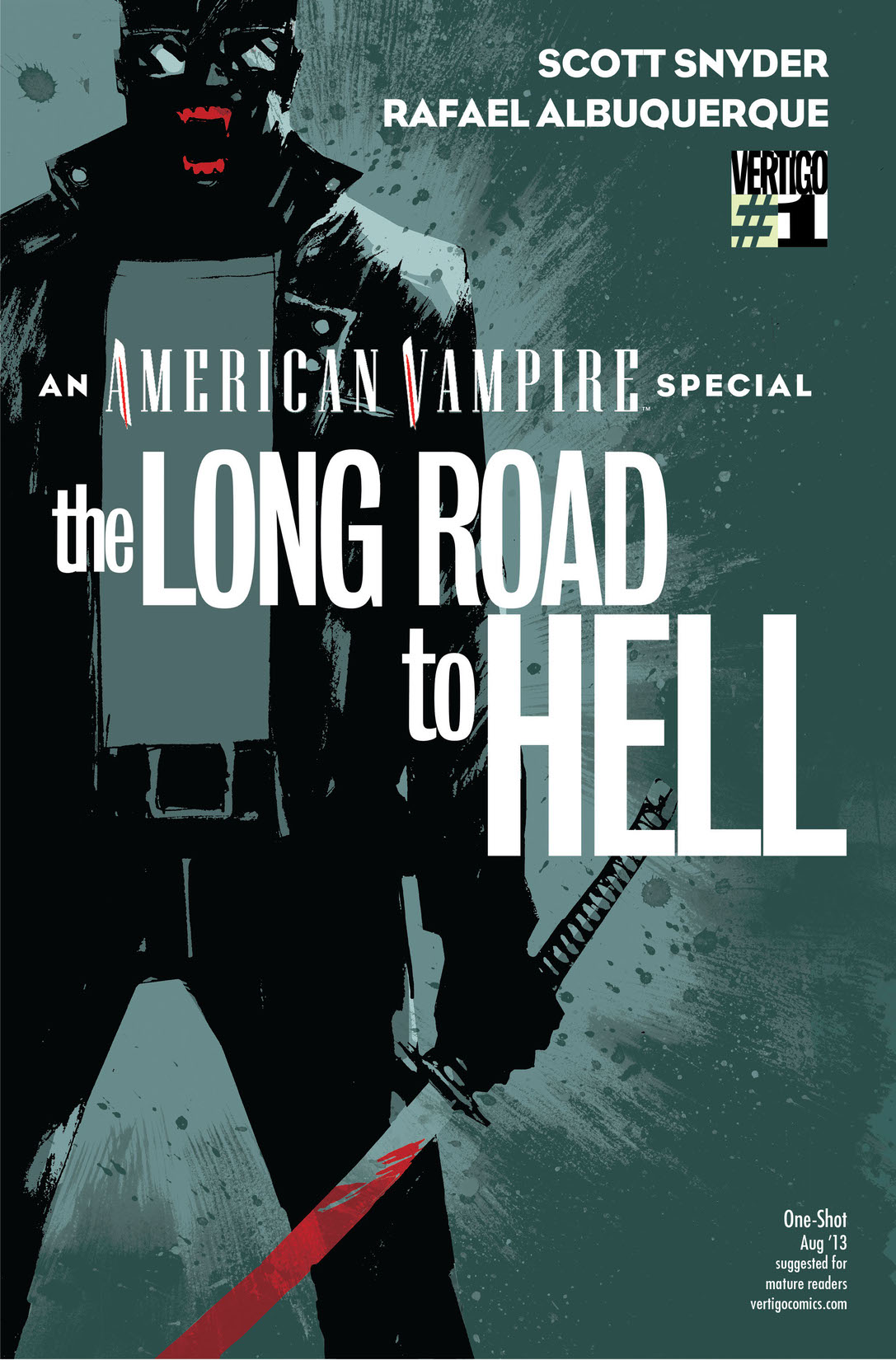 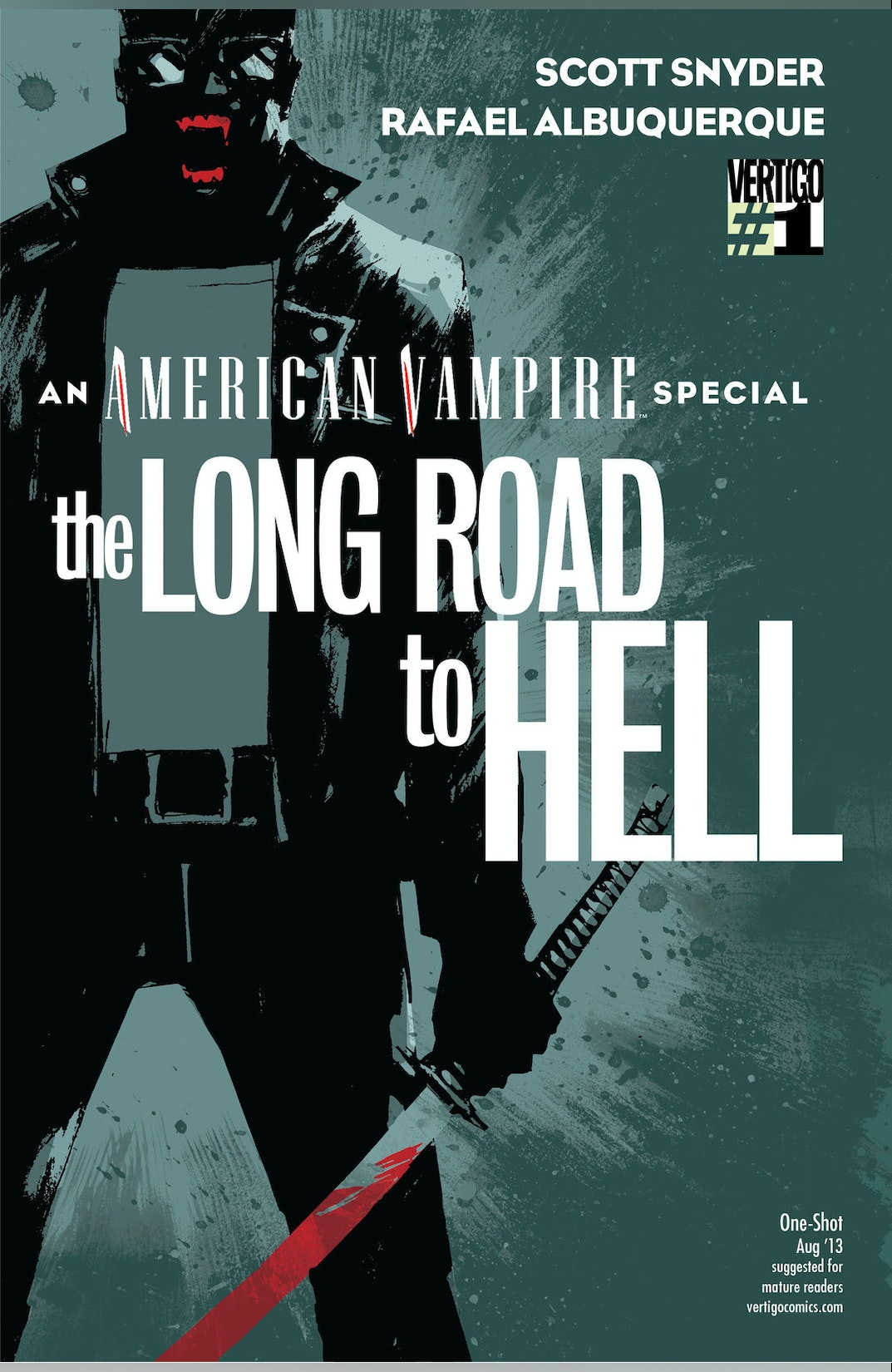 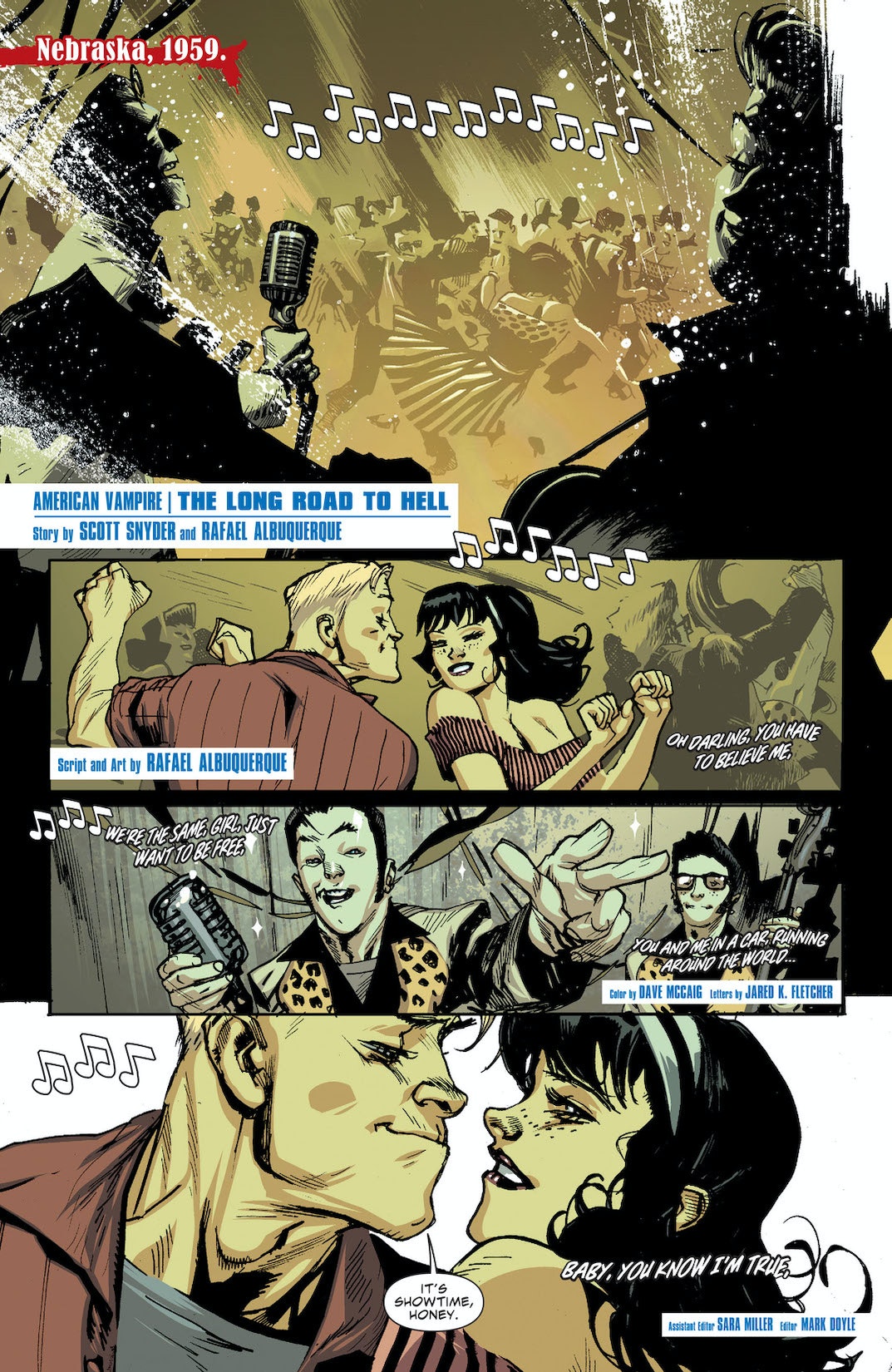 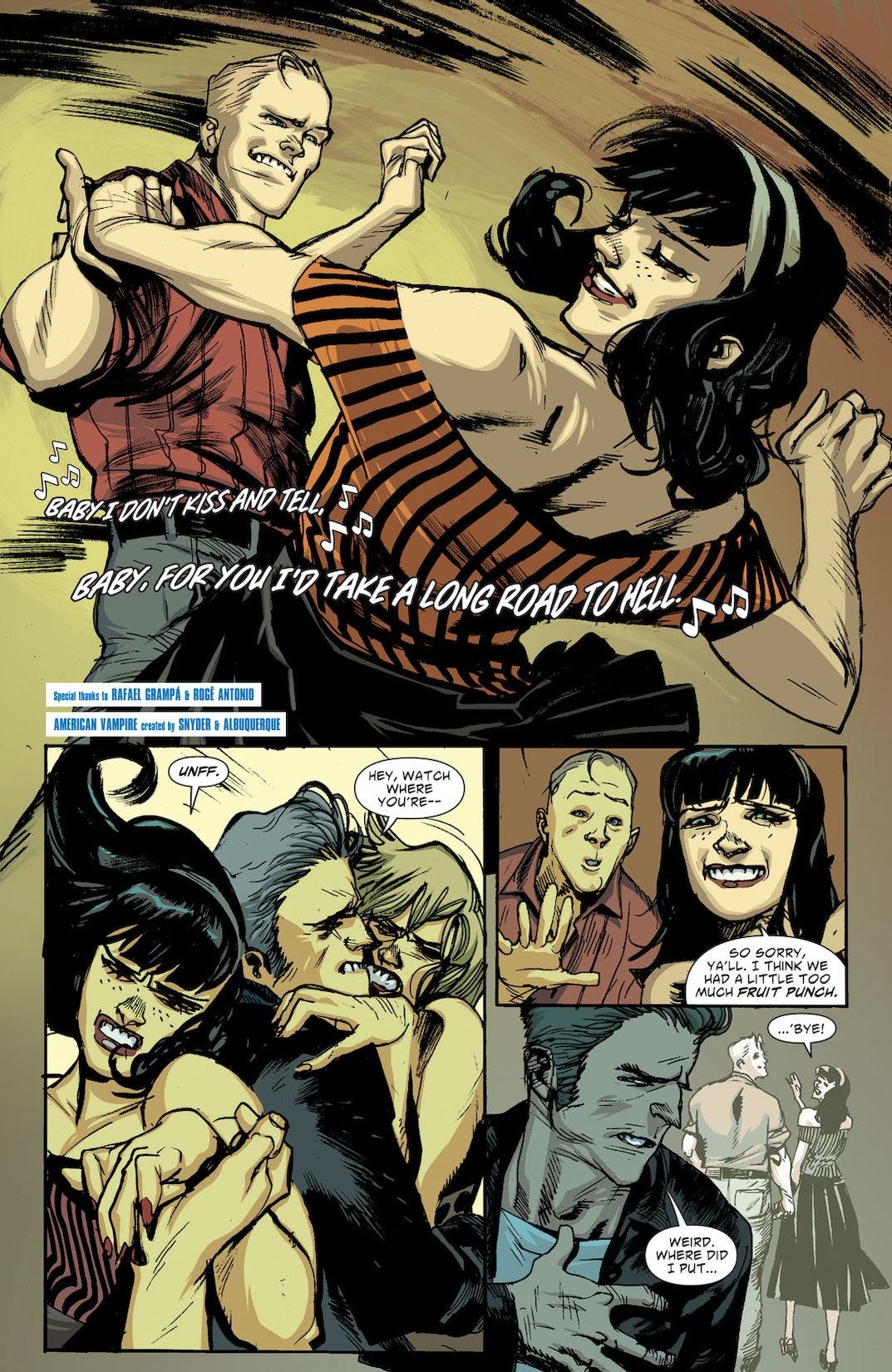 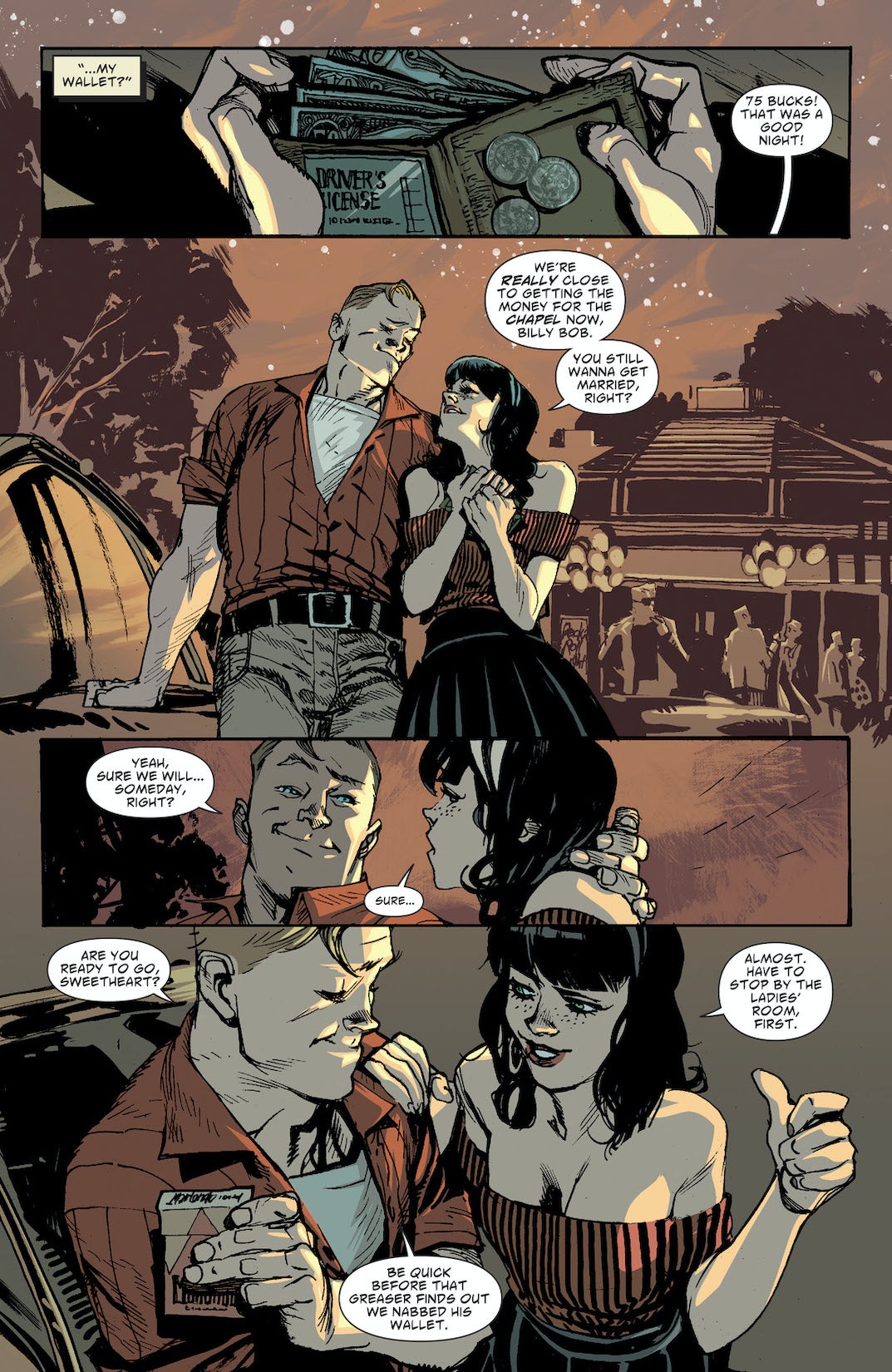 Two newly turned vampires are trying to fight the bloodsucking urge, but they've got a pack of angry vampires and one bad-ass vamp-killer on their tail. Fan-favorite character Travis Kidd makes his return in this AMERICAN VAMPIRE one-shot!