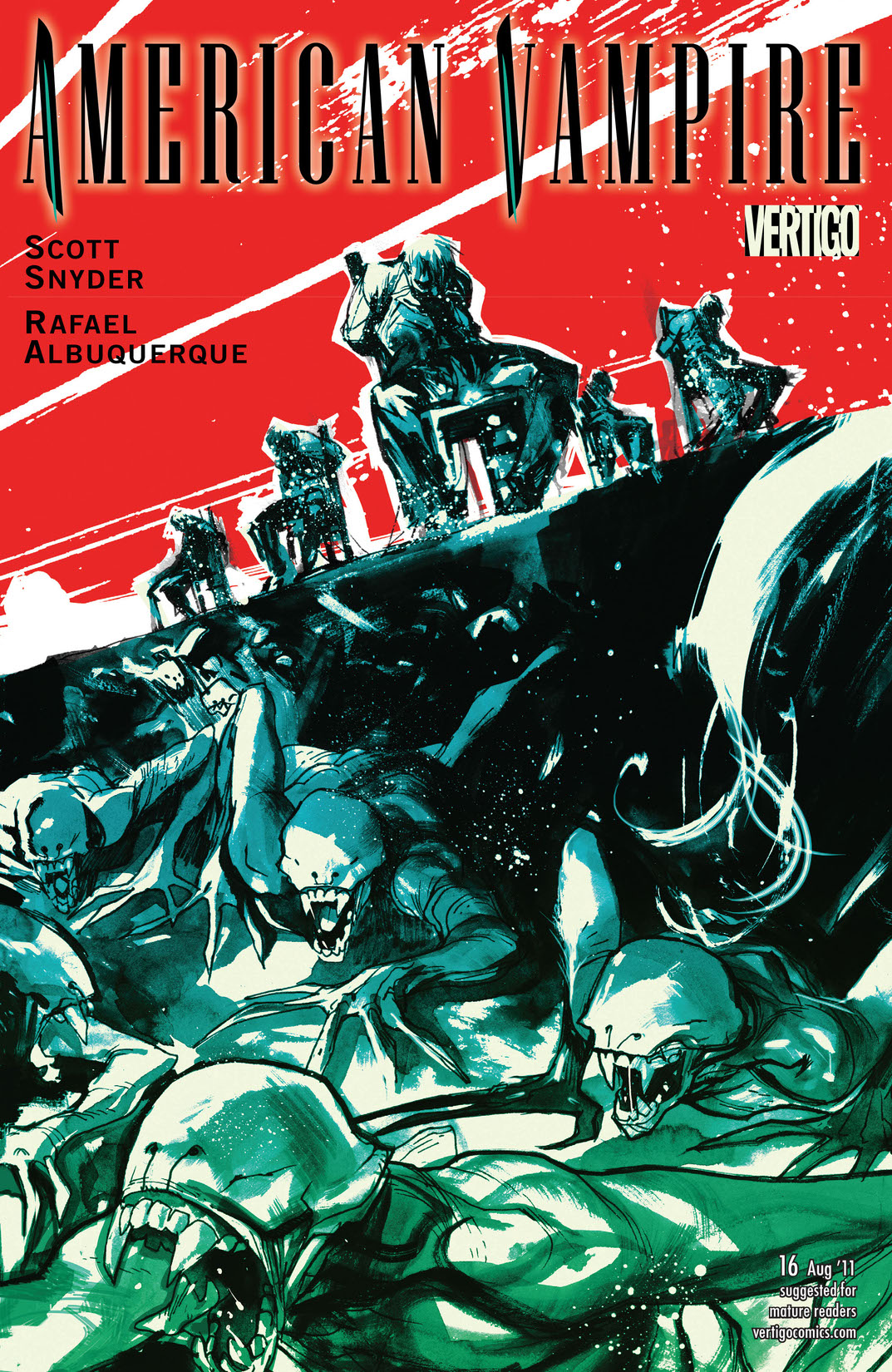 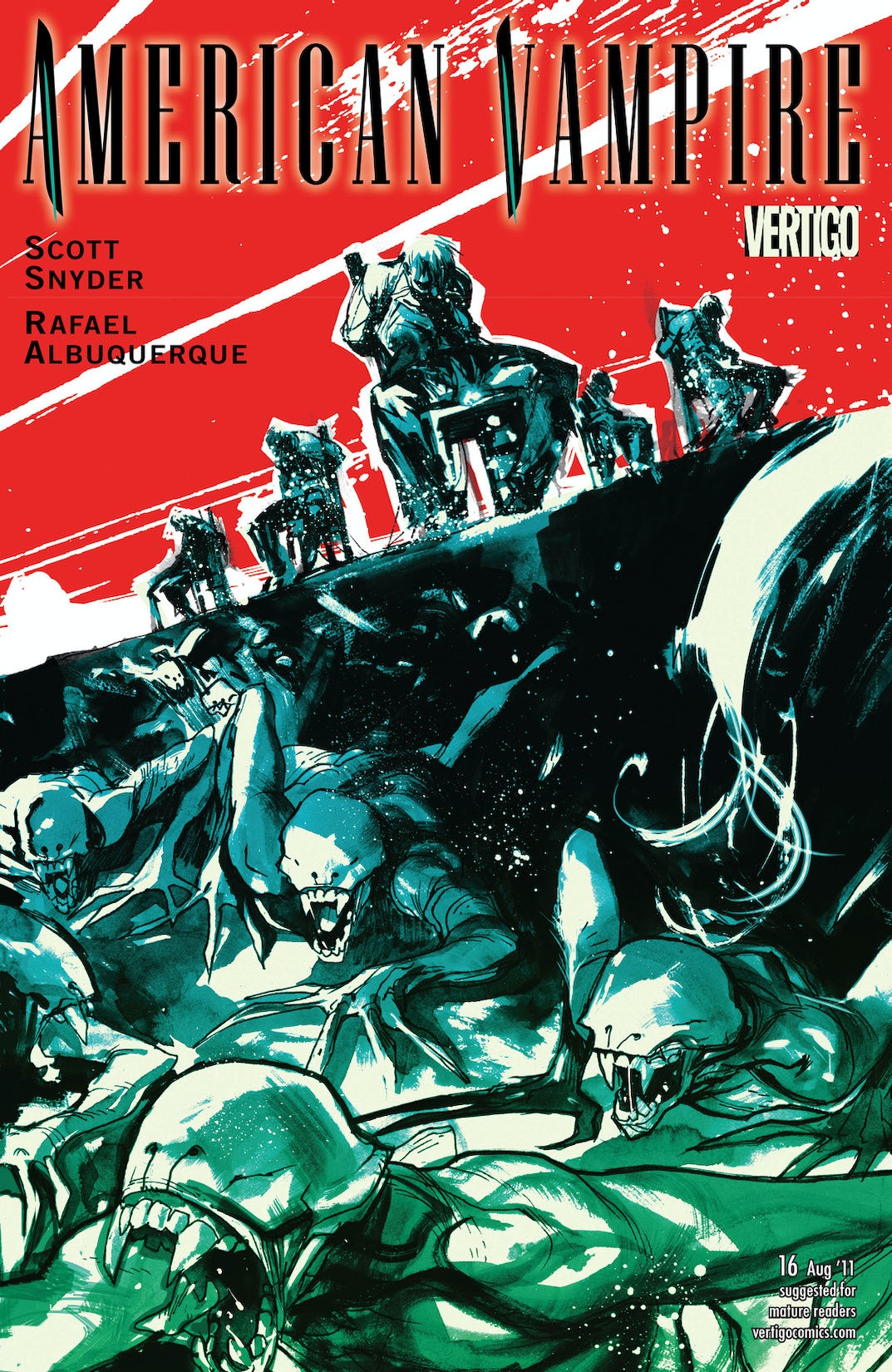 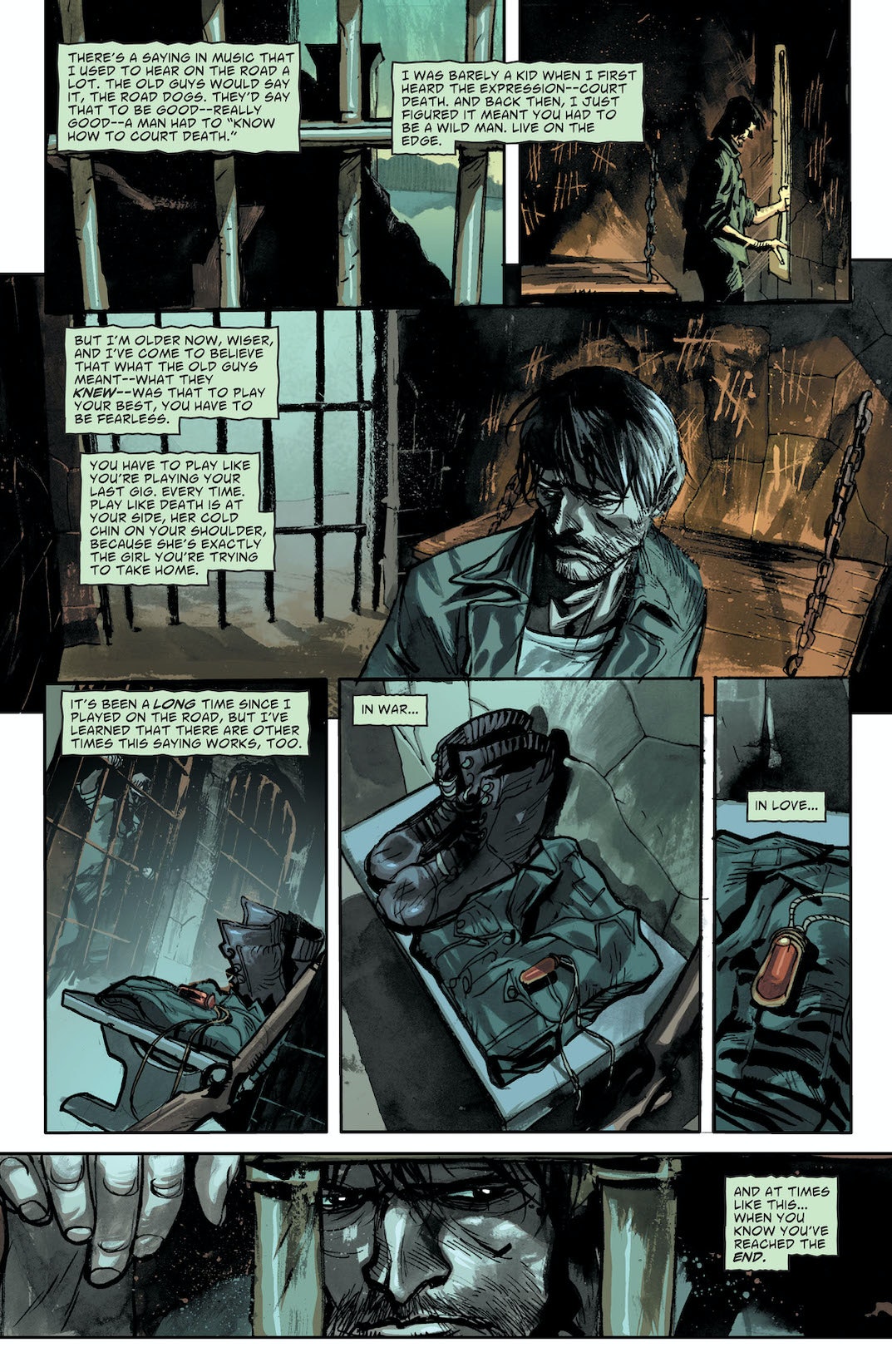 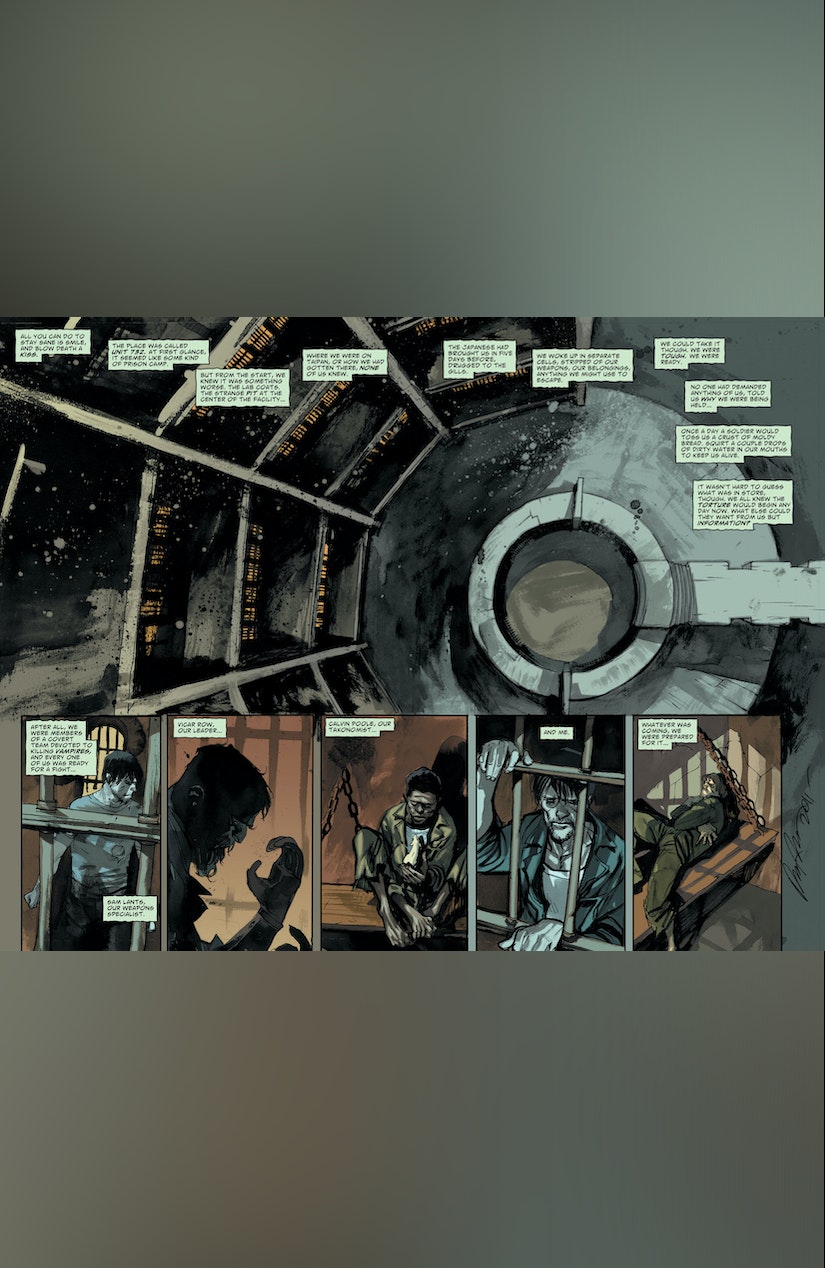 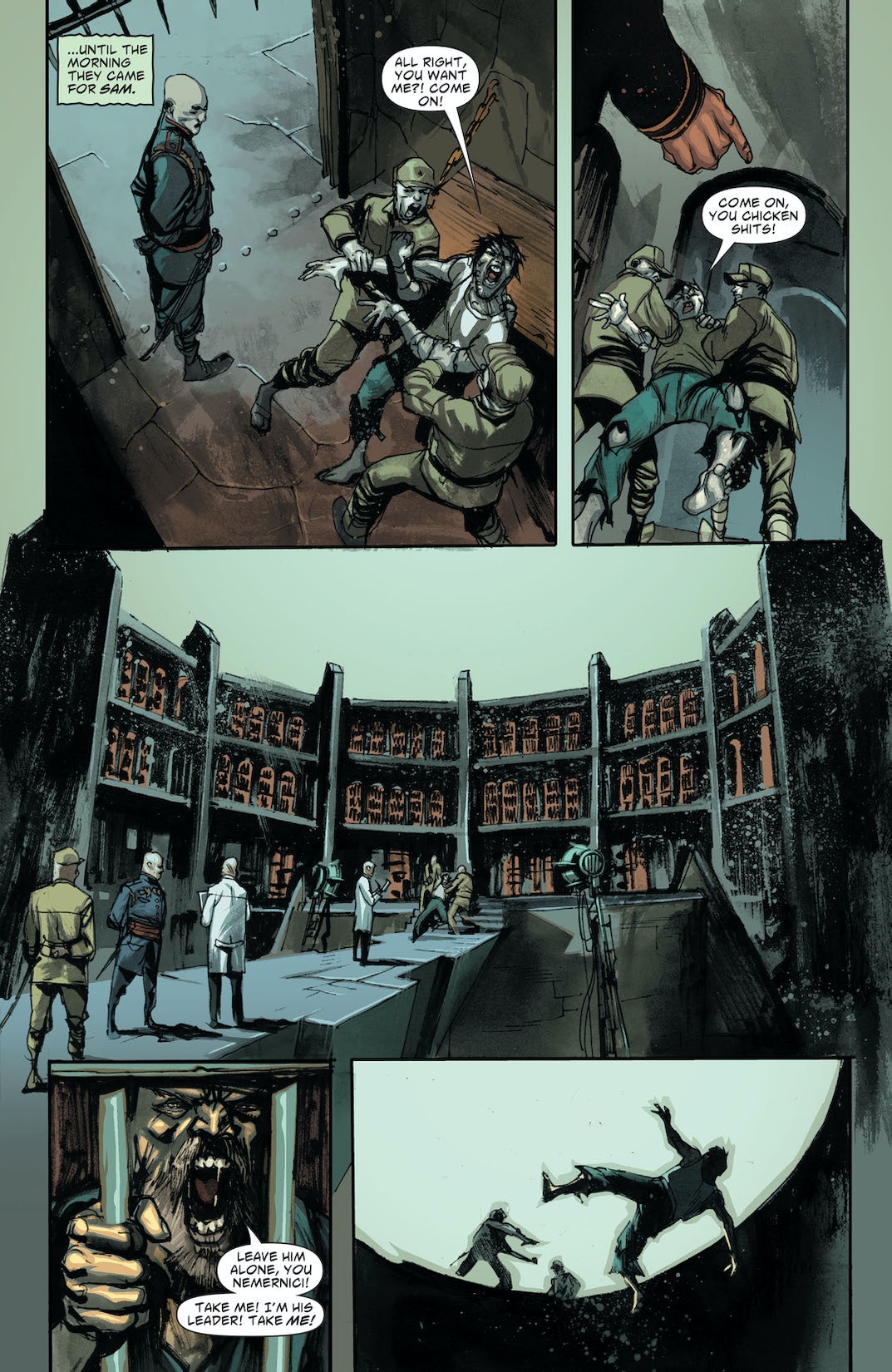 Things don't look good for our heroes as something terrible crawls out of the caves of Taipan. Meanwhile, the U.S. Marines strike, and Henry's unit is caught in the middle. Plus: the truth about Skinner's plan is revealed! 'Ghost War' part 4.