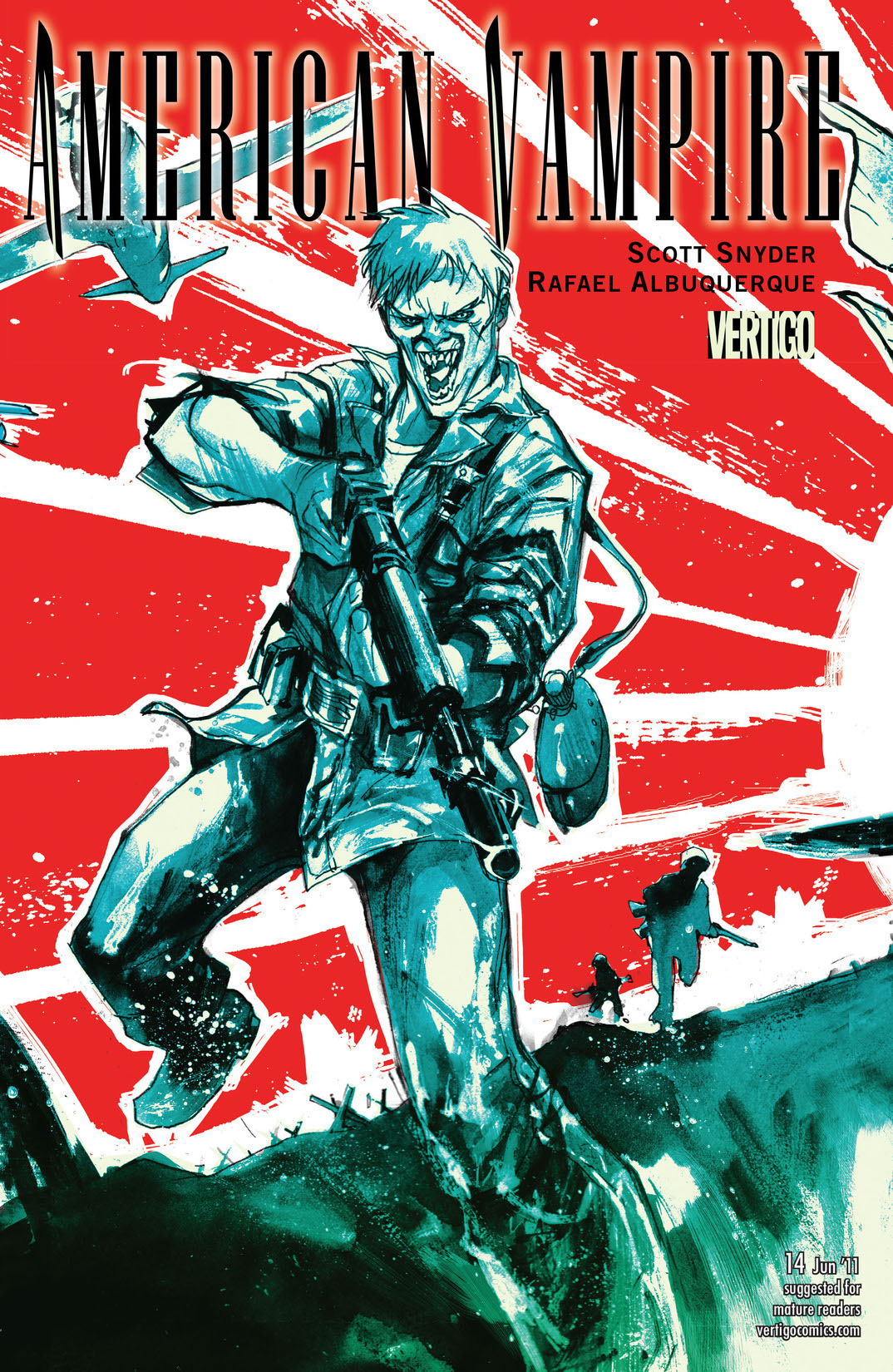 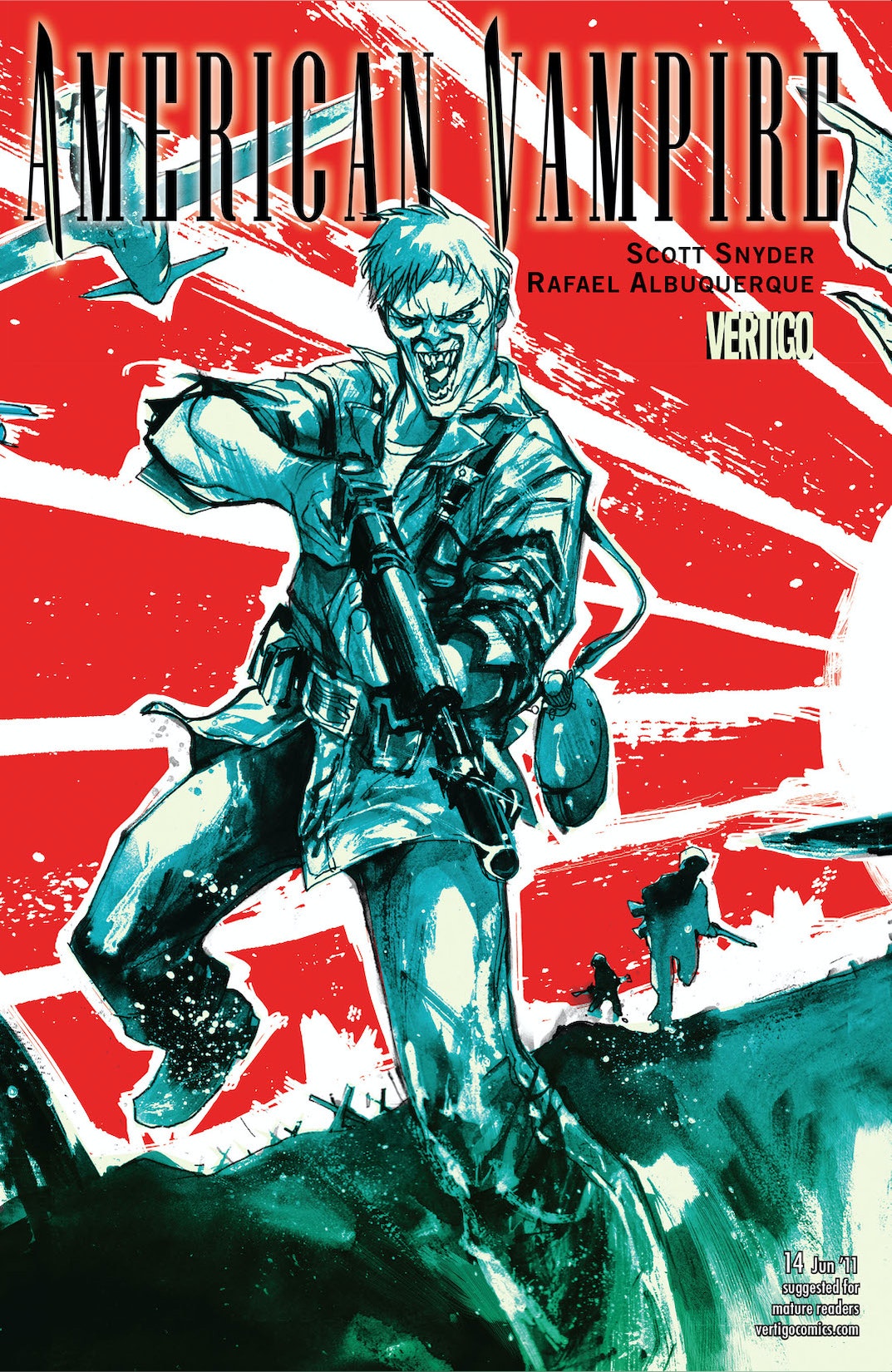 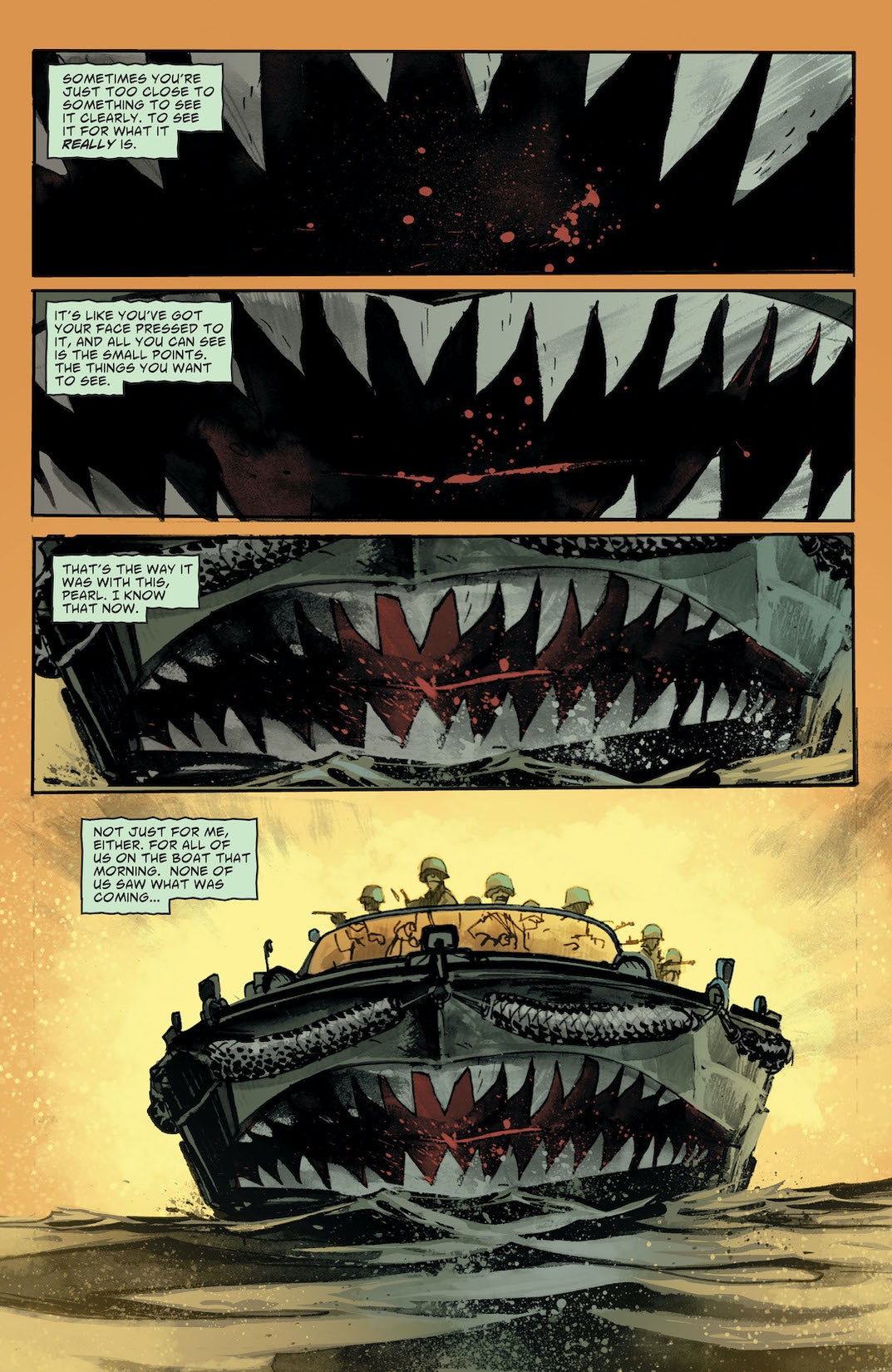 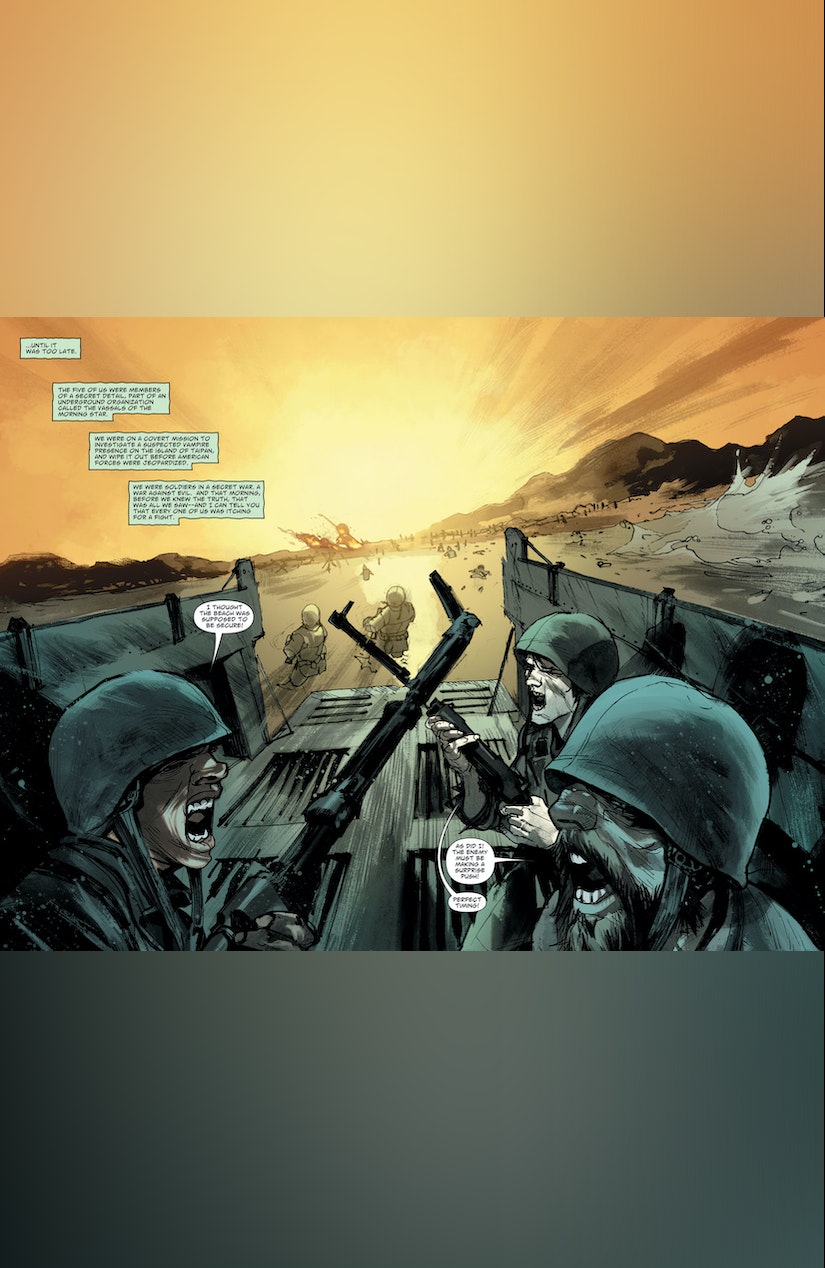 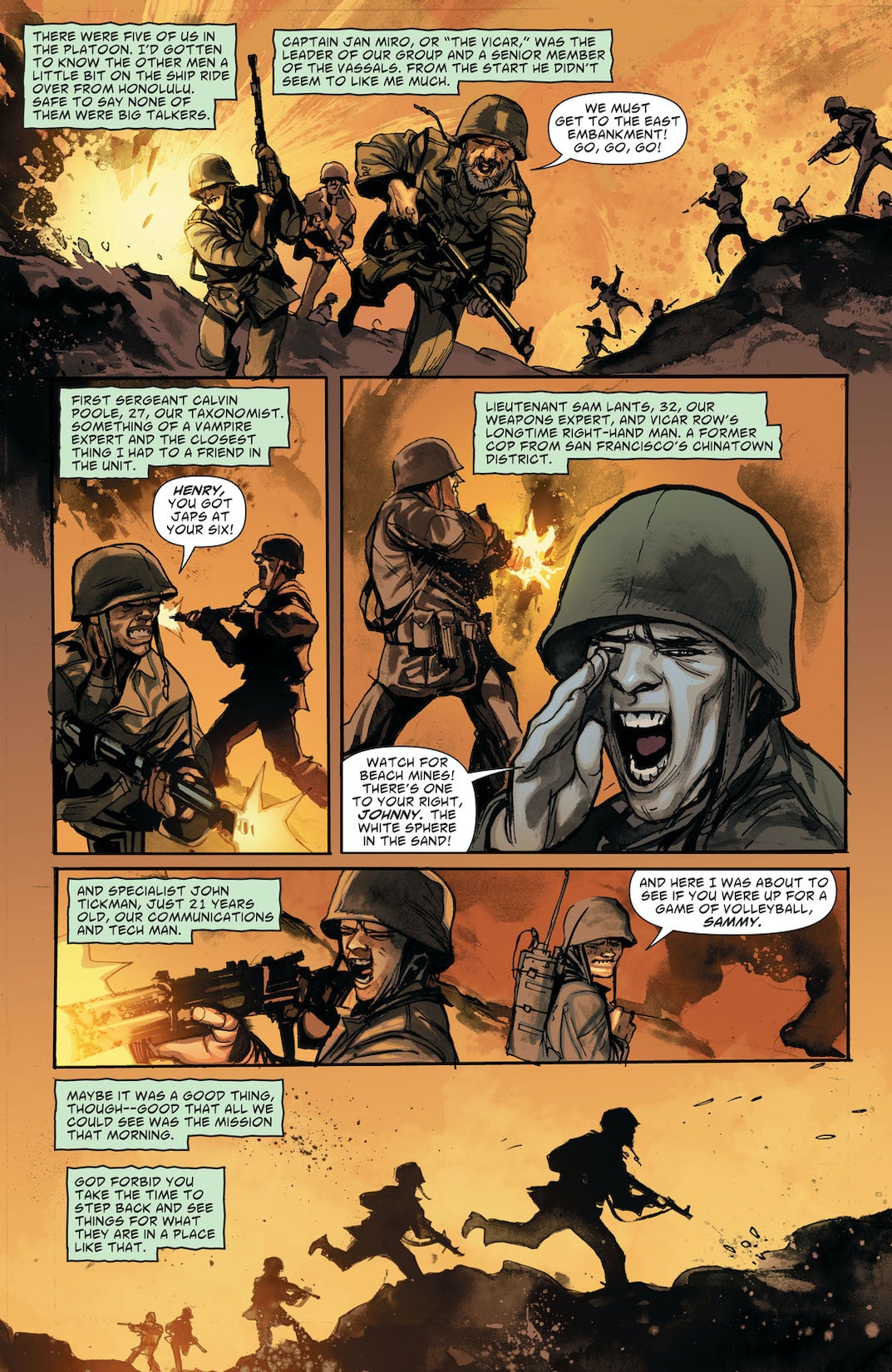 The war in the Pacific rages on! Henry and the crew storm the shores of a remote island with a secret at its core. But the island's secrets are nothing compared to what Skinner has up his sleeve. Meanwhile, Pearl sets out on a mission of her own. 'Ghost War' part 2.