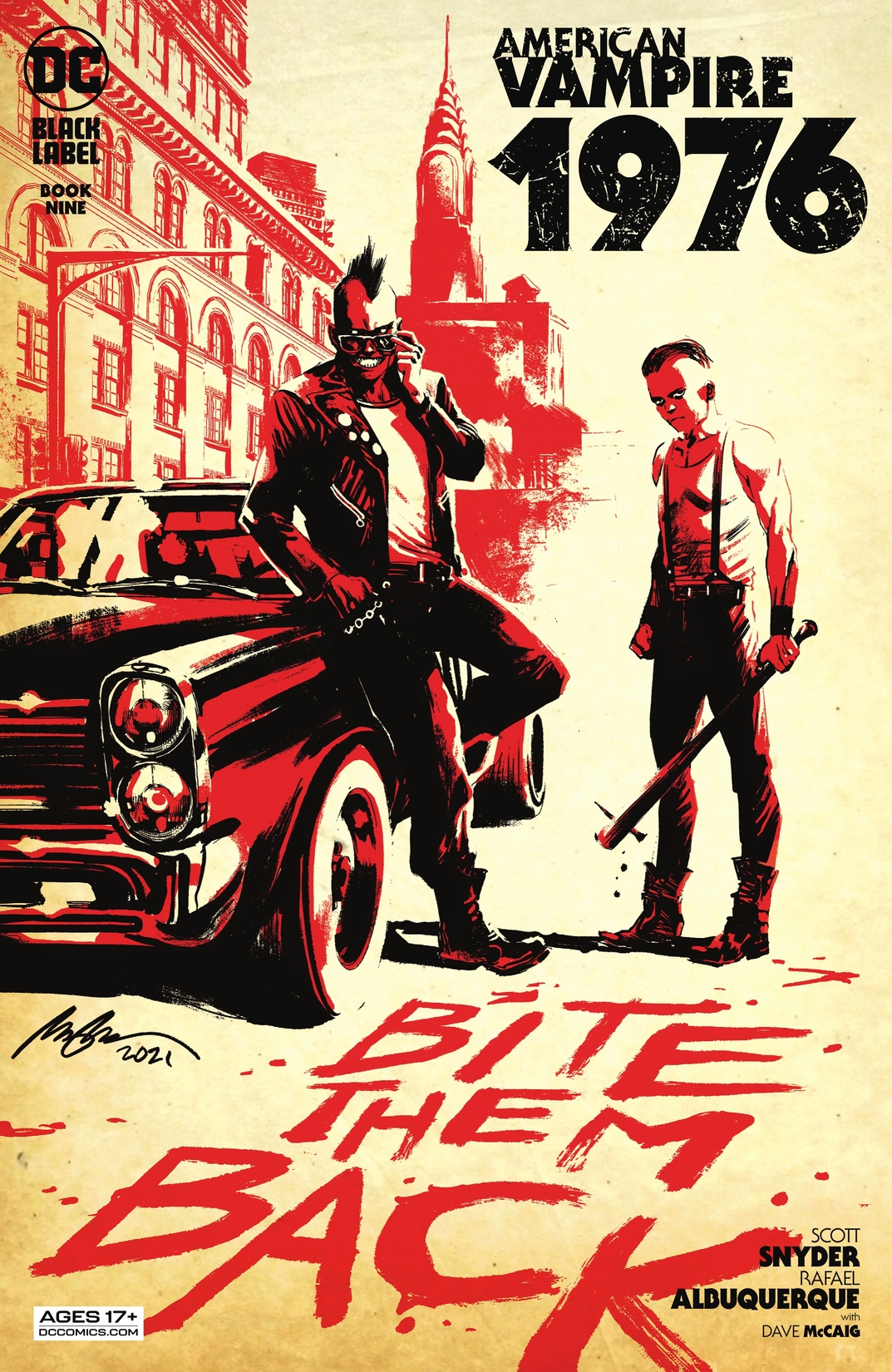 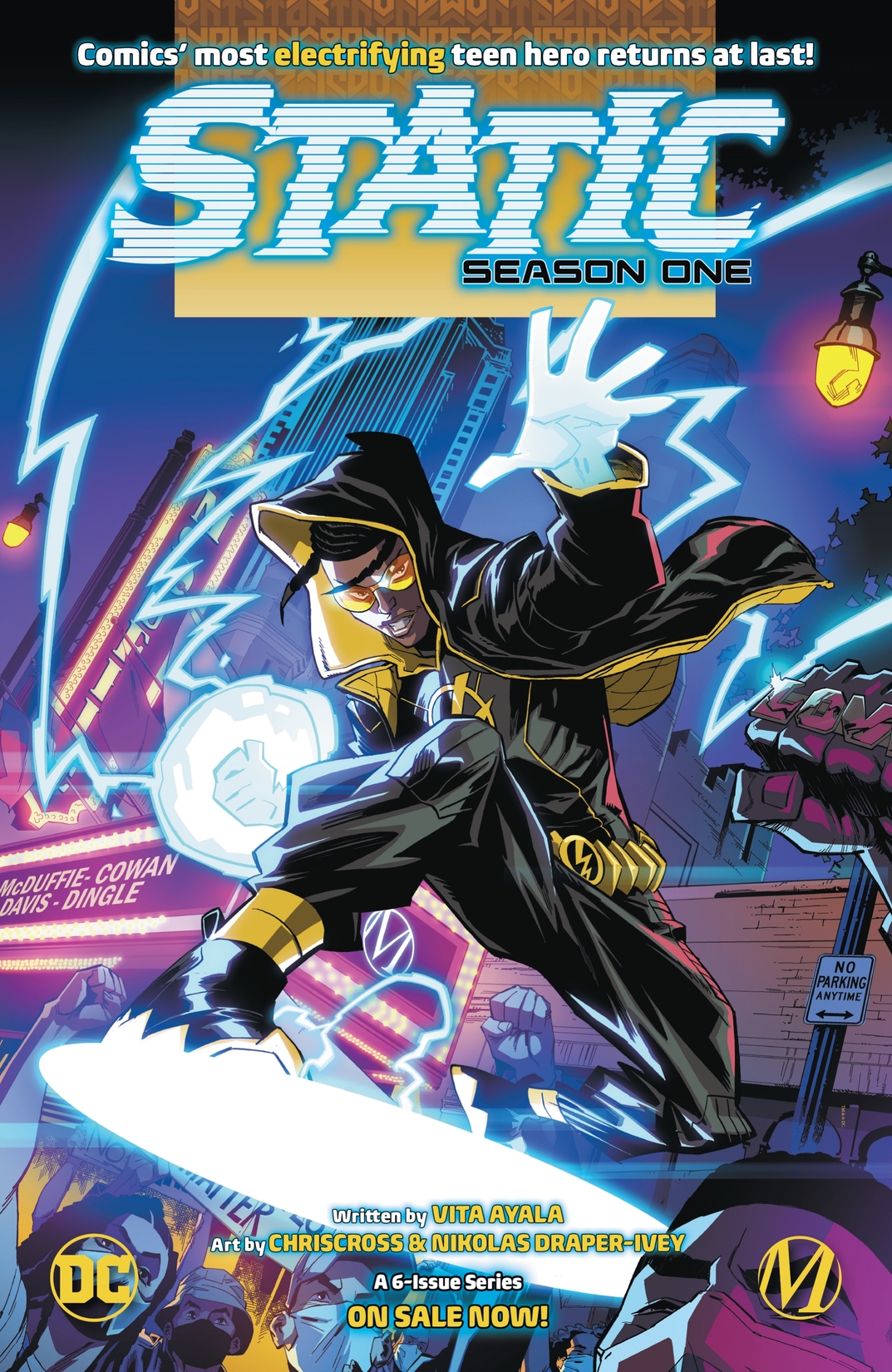 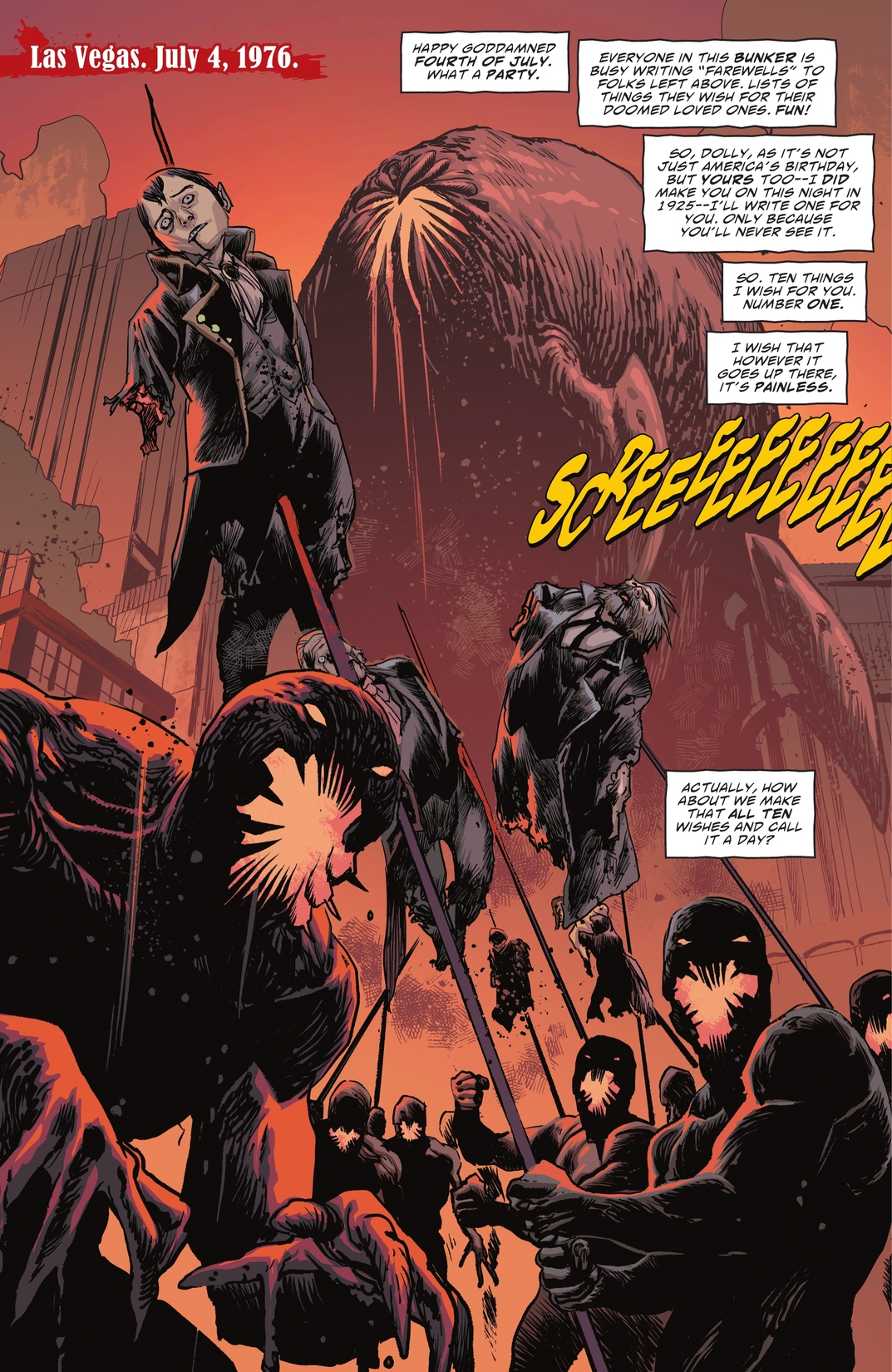 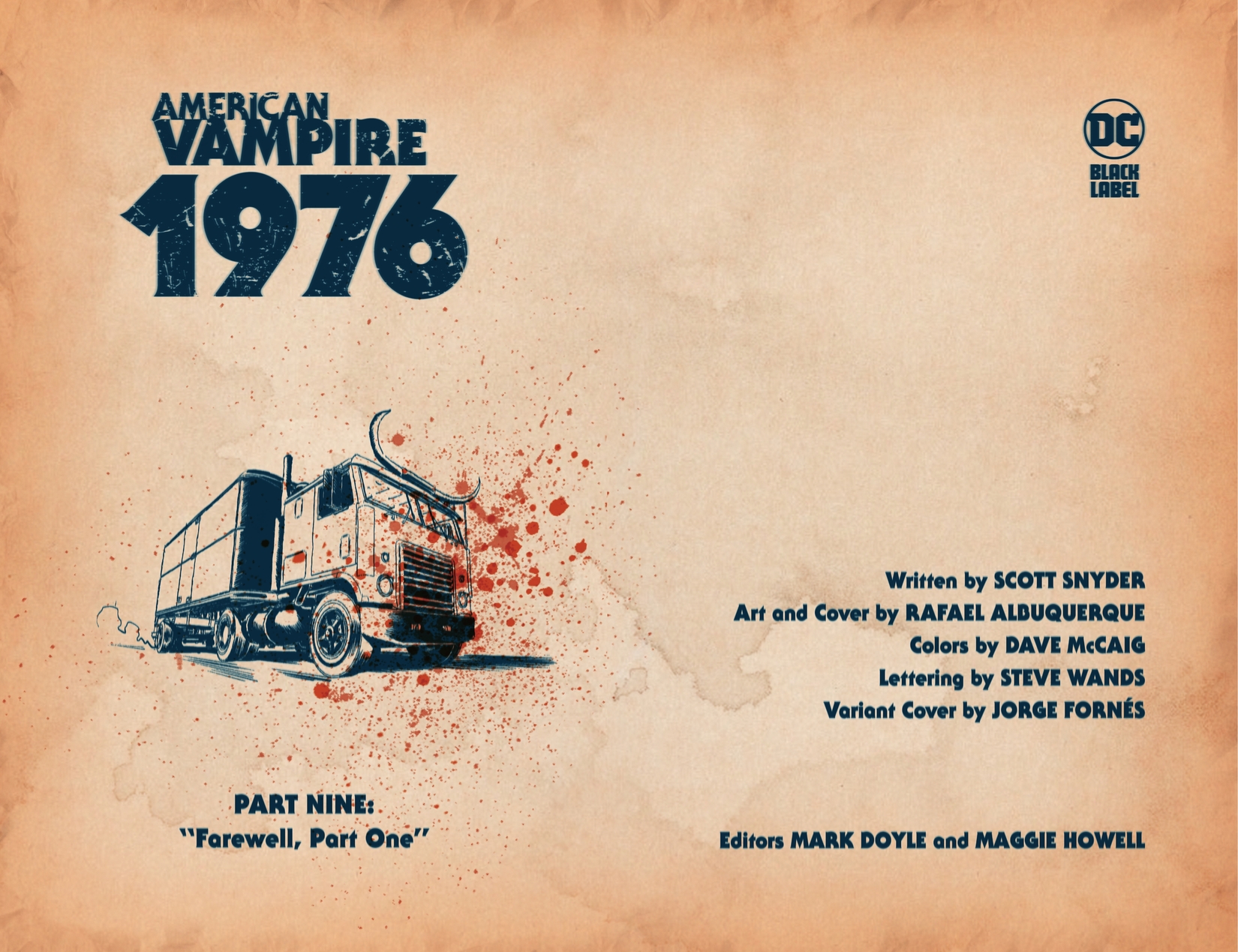 It’s the beginning of the end. With their numbers cut and only hours left before the Earth cracks and humanity is conquered, the VMS has exhausted every smart defensive strategy. Their last hope is a marathon of increasingly desperate Hail Marys-culminating in a high-speed face-off with the Beast, freshly emerged from Hell in his terrifying final form. Before the score is settled, Travis taps into new powers to rally a surprising source of backup, Felicia takes control of the president’s nukes, Gus fights for freedom, and Skinner and Pearl rehearse an unthinkable farewell.