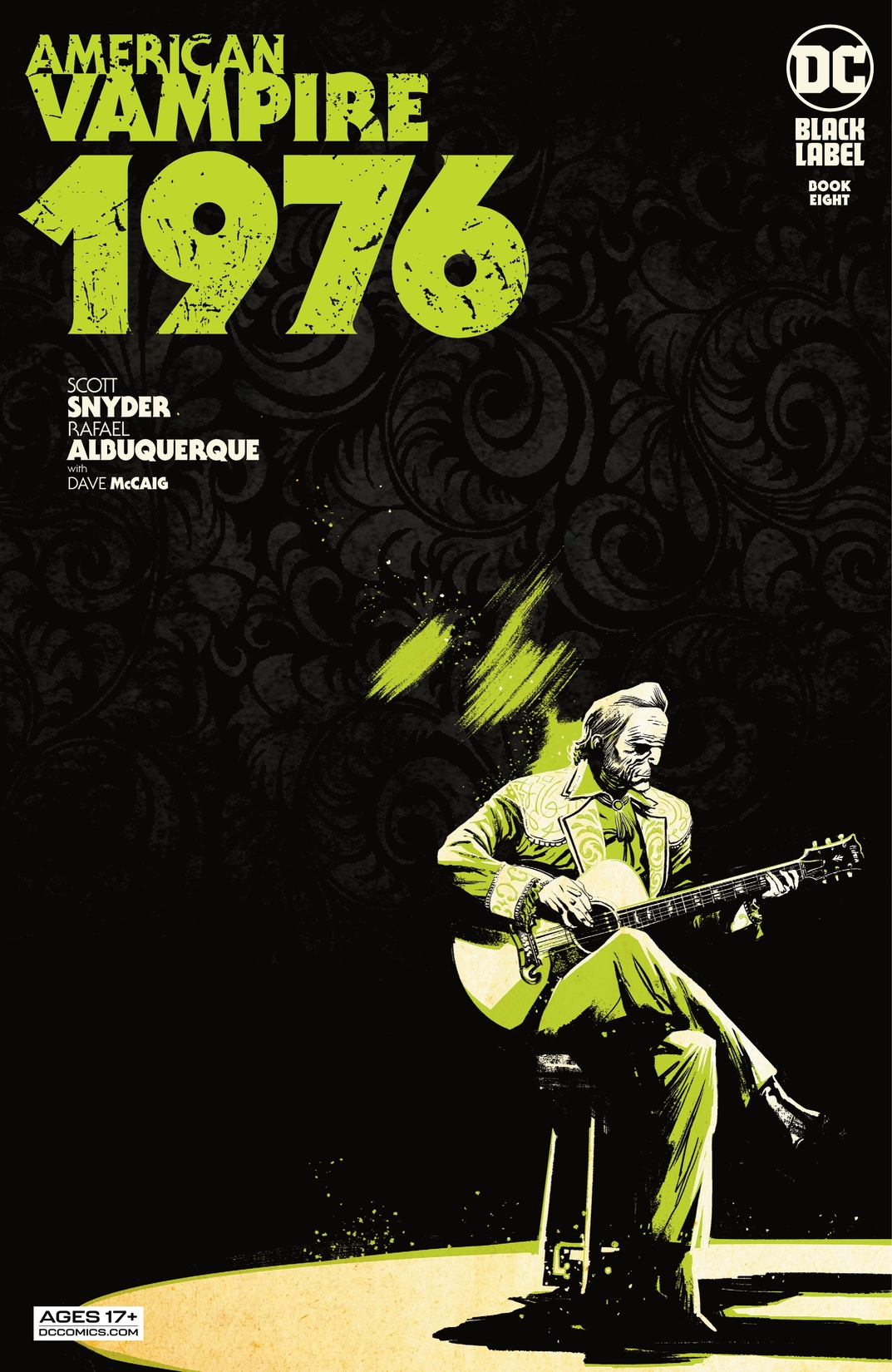 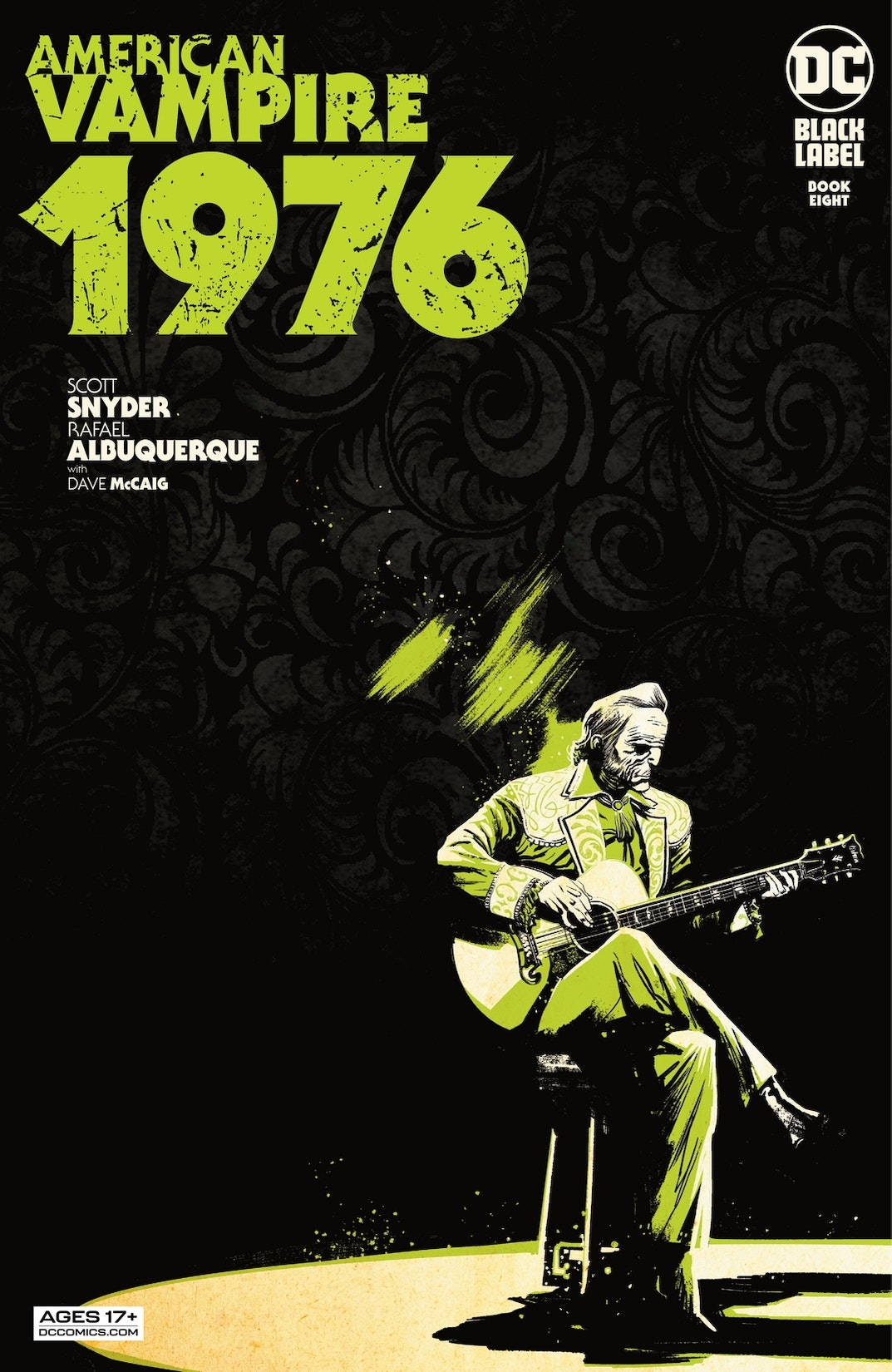 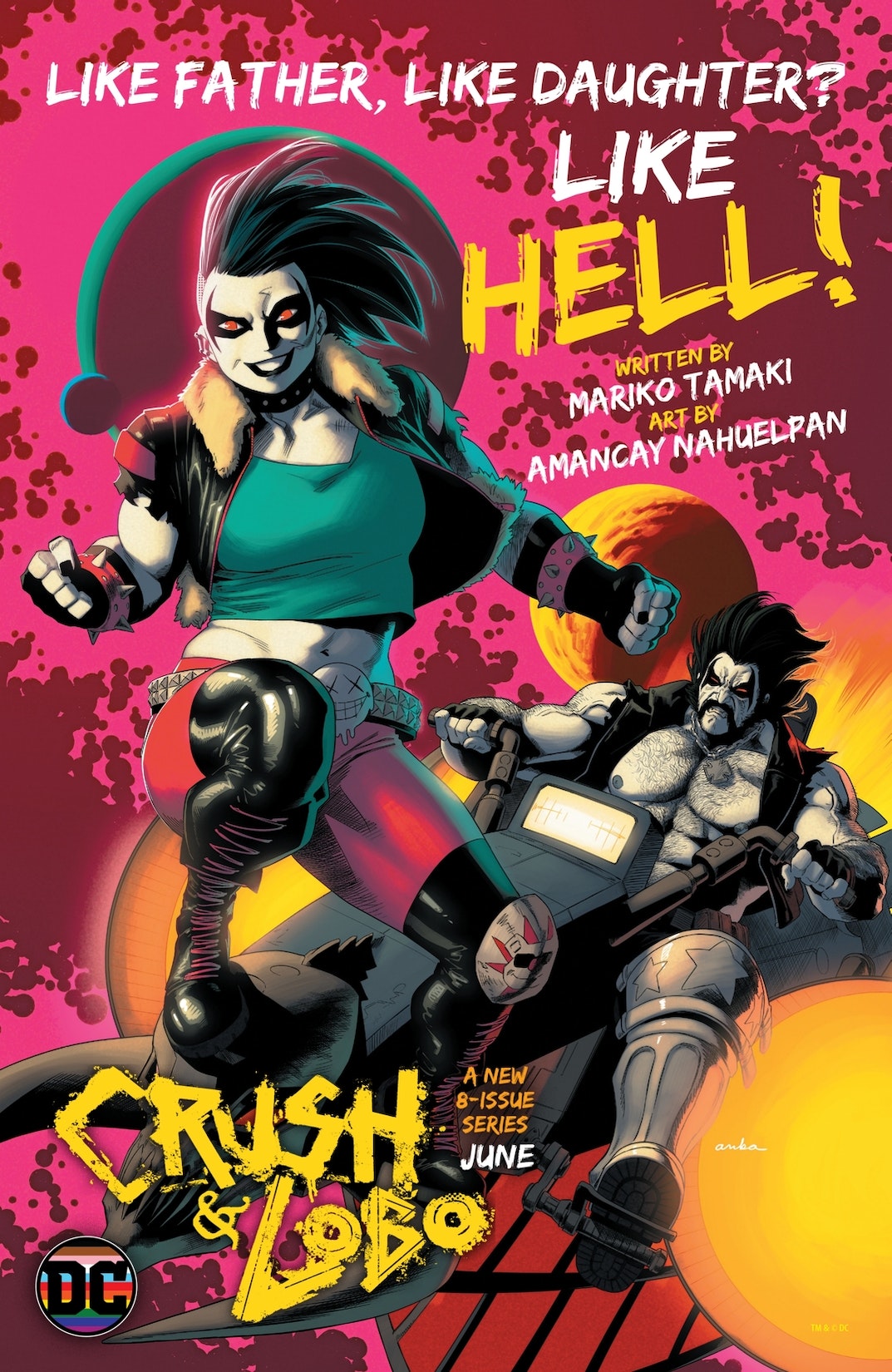 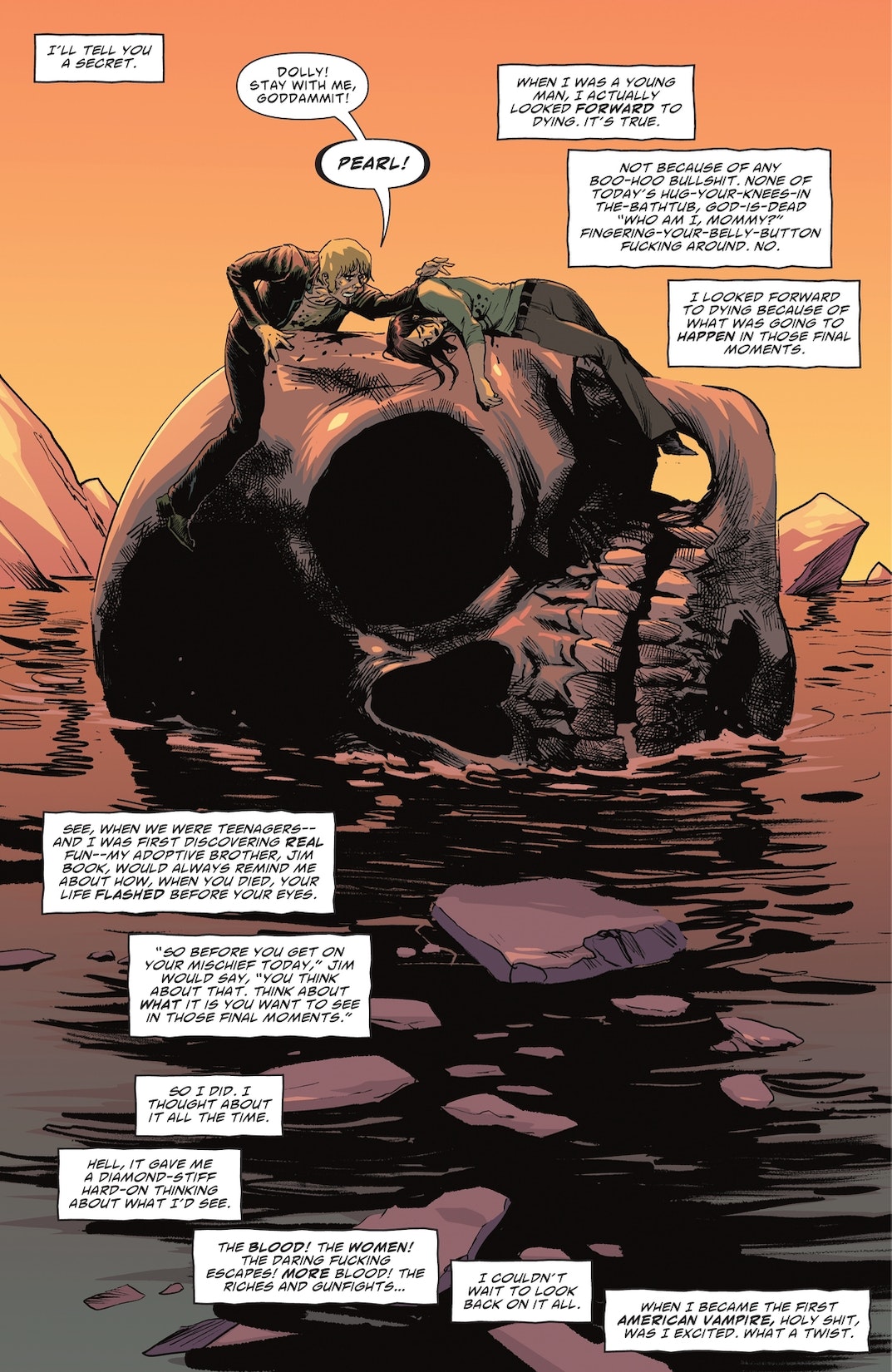 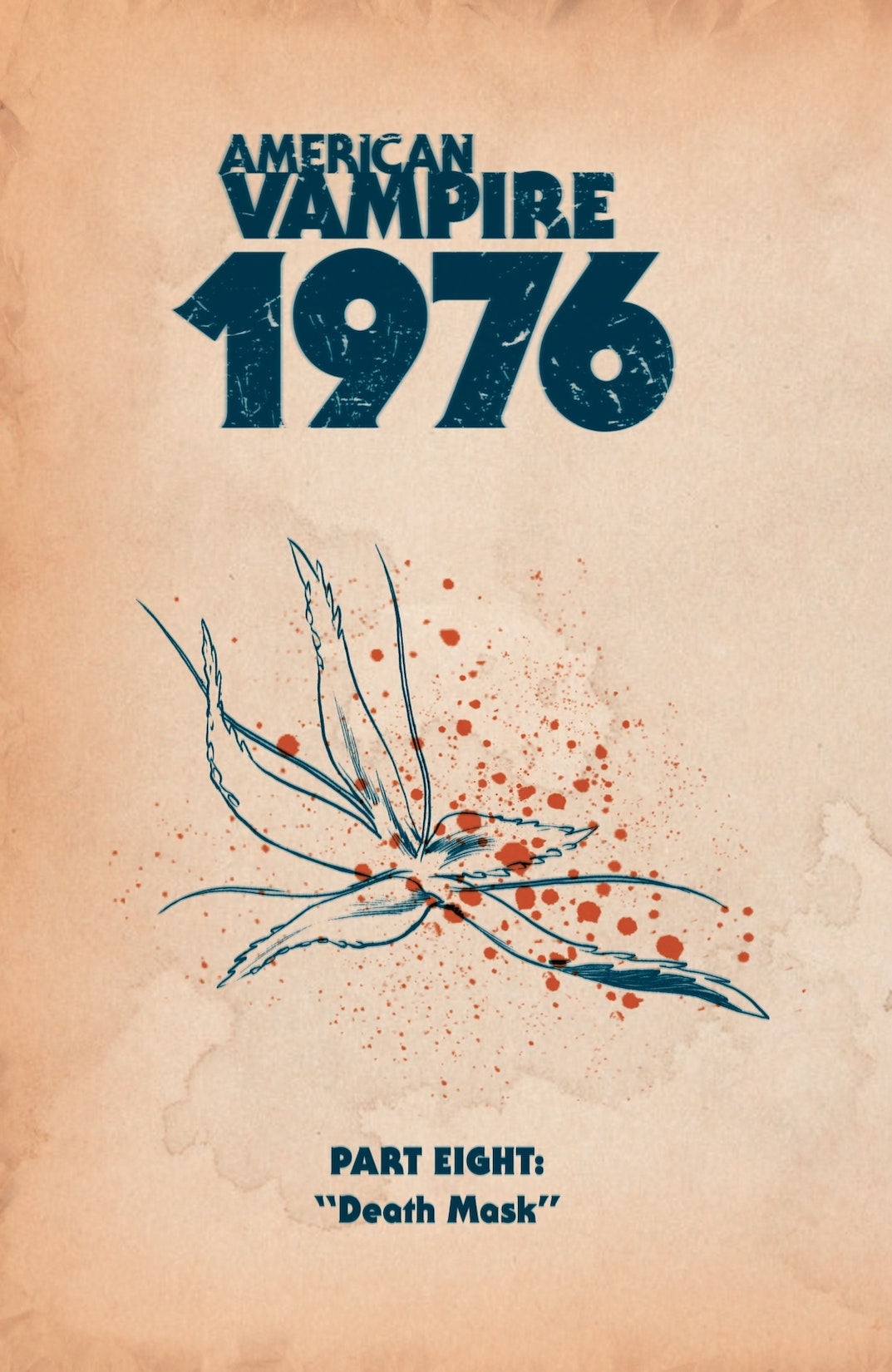 Cut to their core by an act of unspeakable betrayal, the team must think fast to regroup and recover-but with two of their lives hanging by a thread and a third taken captive to be sacrificed to the Beast, hope and practical solutions are in short supply. As a demon army prepares to rise from the earth on the eve of America’s bicentennial celebration, an old friend of the VMS steps in to assist and Gus gets a chance to rewrite his grim fate. In the end, their efforts will all hinge on Skinner Sweet’s final decision to either retreat and preserve what’s left of his limited life, or to face his fear of death and risk it all for Pearl and the future of humanity.