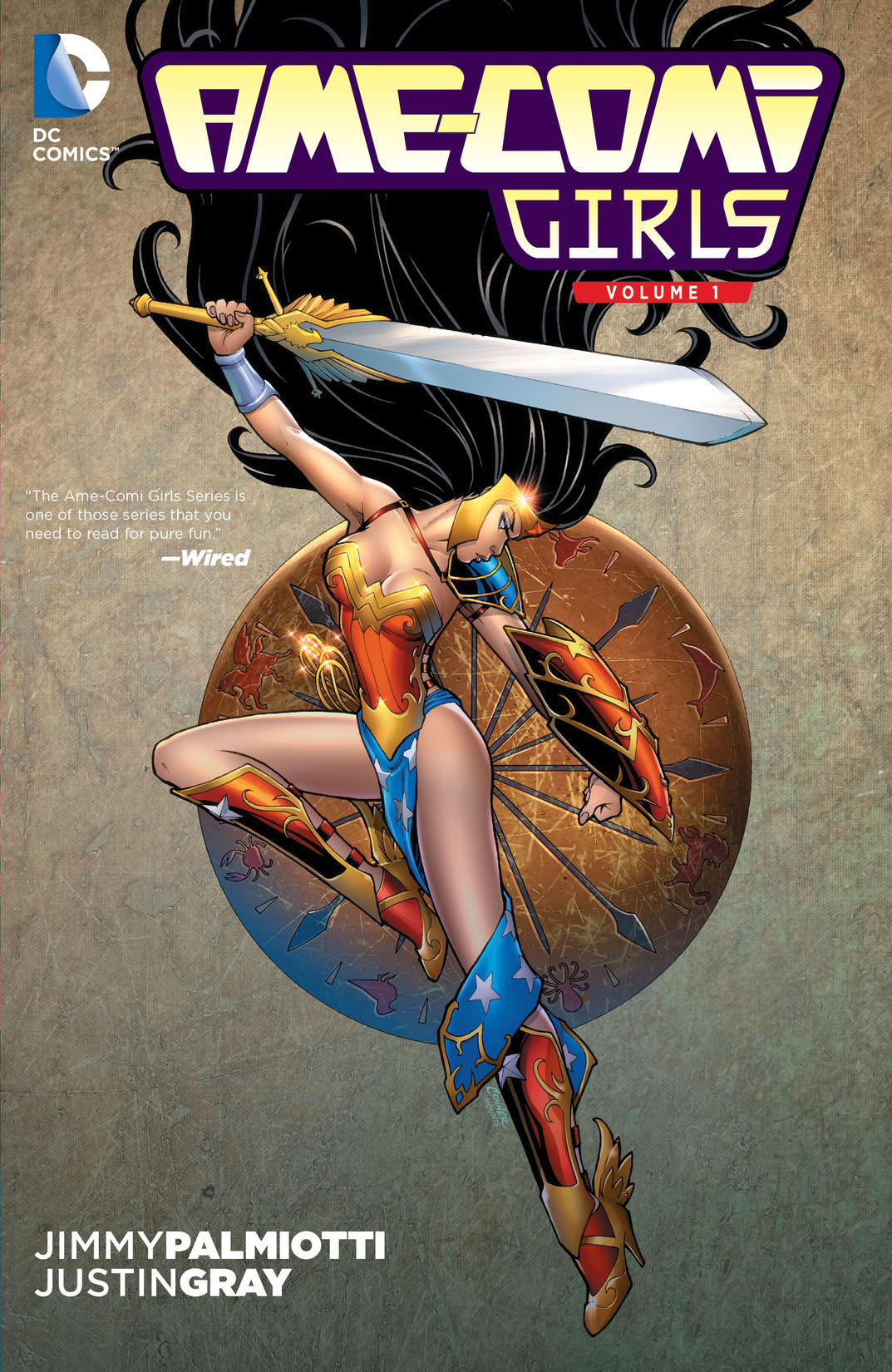 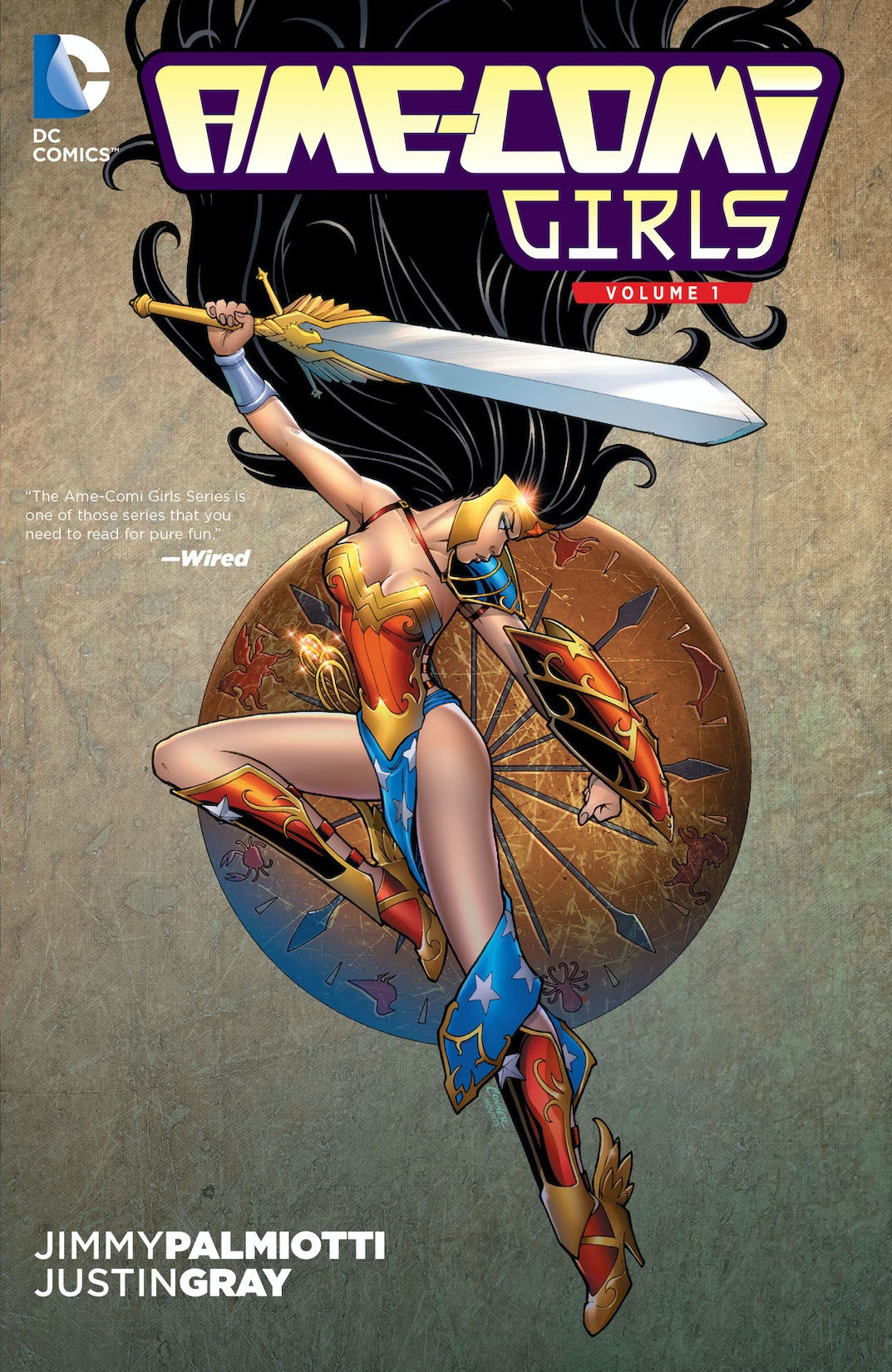 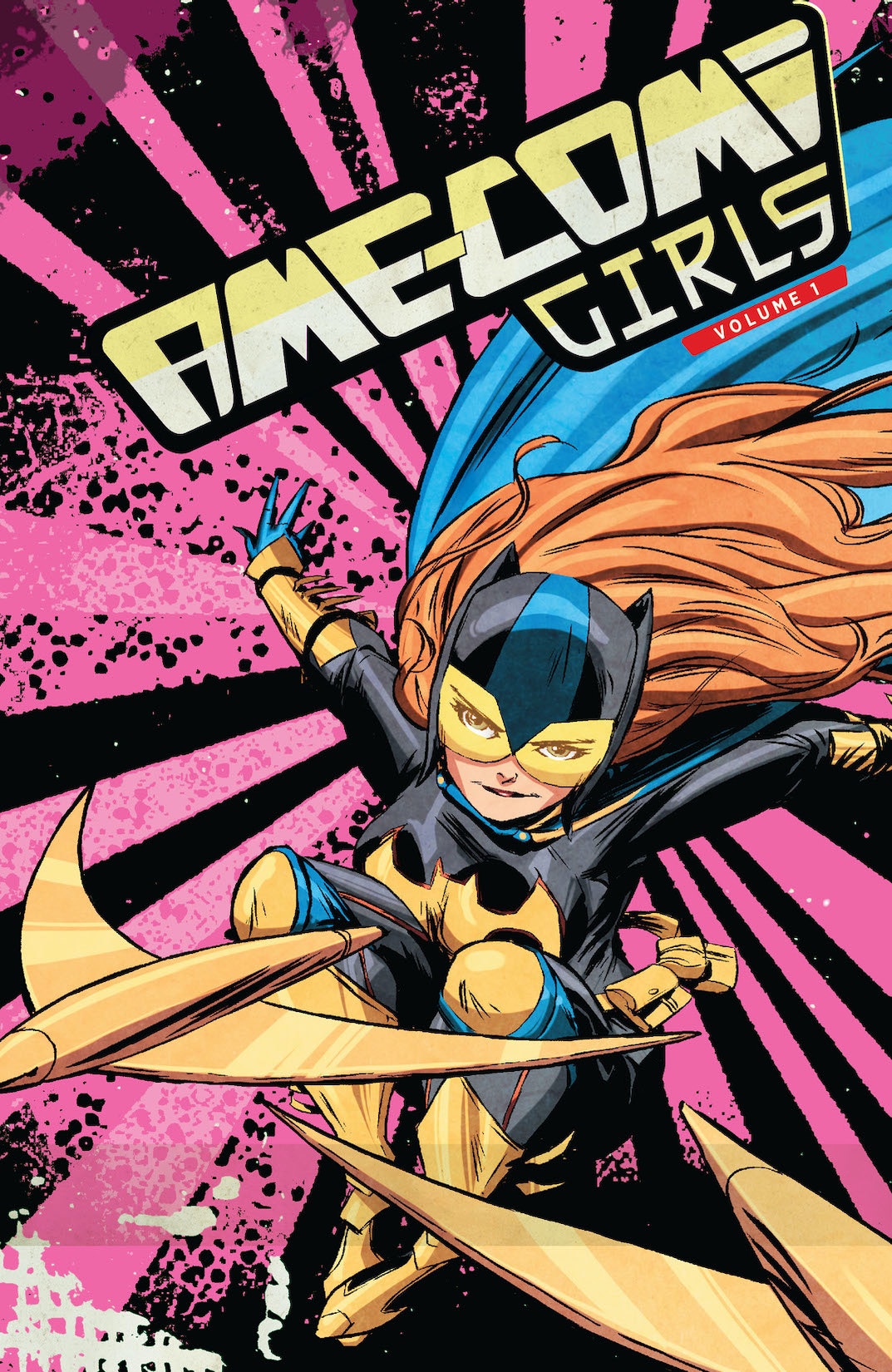 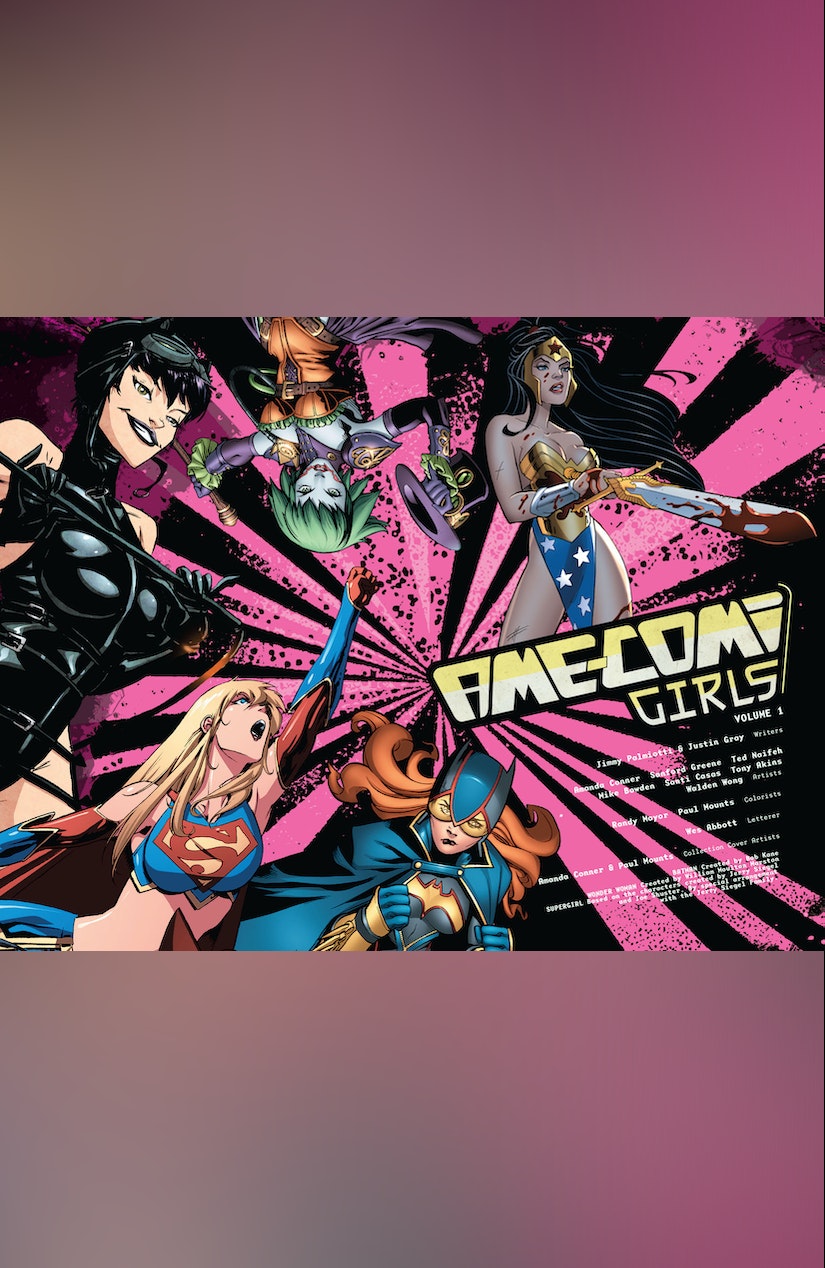 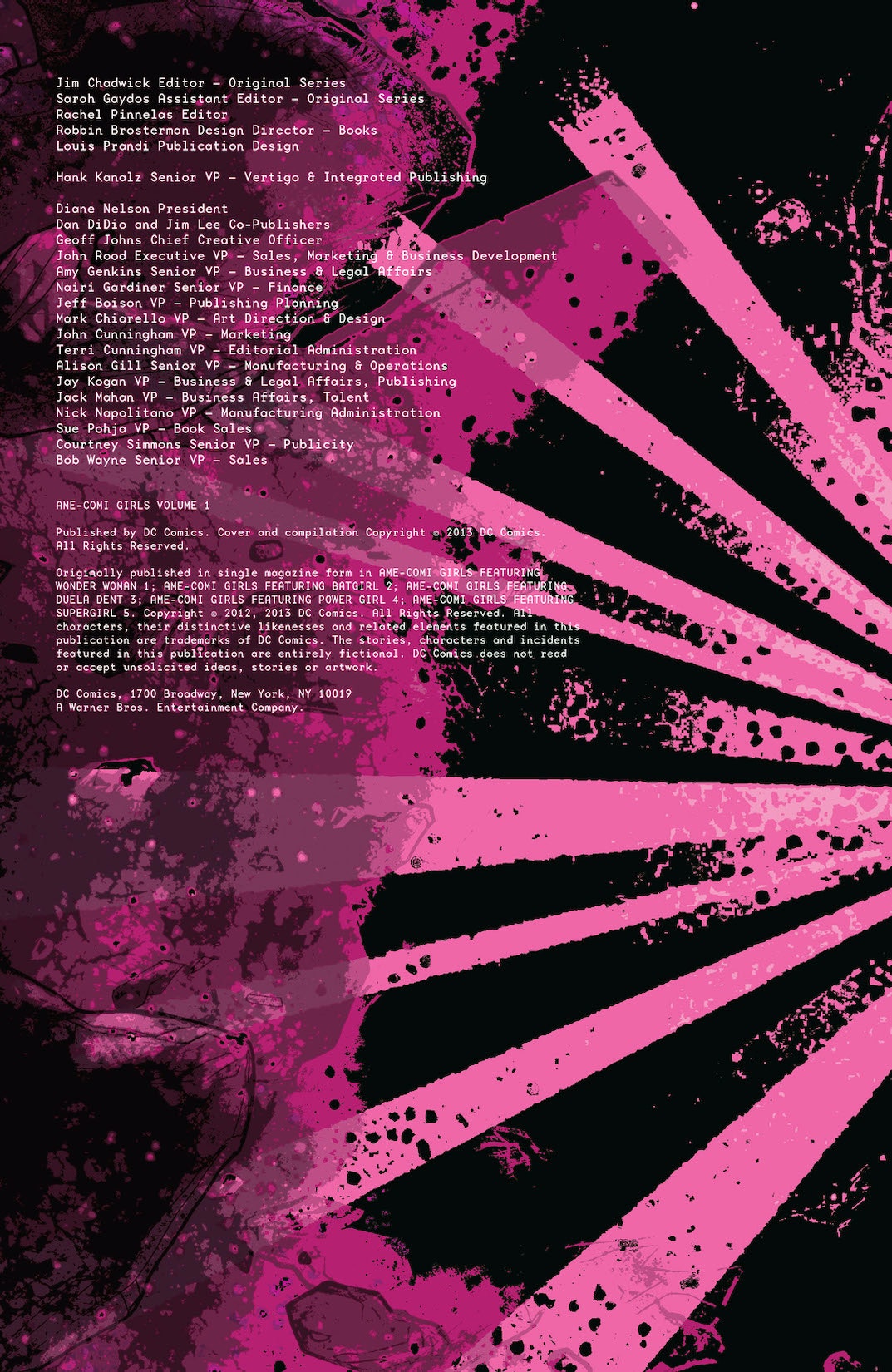 AME-COMI GIRLS is based on the best-selling product line from DC Collectibles that brings the distinct Japanese influence of anime and manga to DC Comics' female heroines and their foes. In the new series the heroines must unite to stop an invasionby the female Brainiac, who is aided by a group of 'bad girl' super villains including Duela Dent, Poison Ivy, Catwoman and Harley Quinn. This volume collects issues 1-5 of the original series.