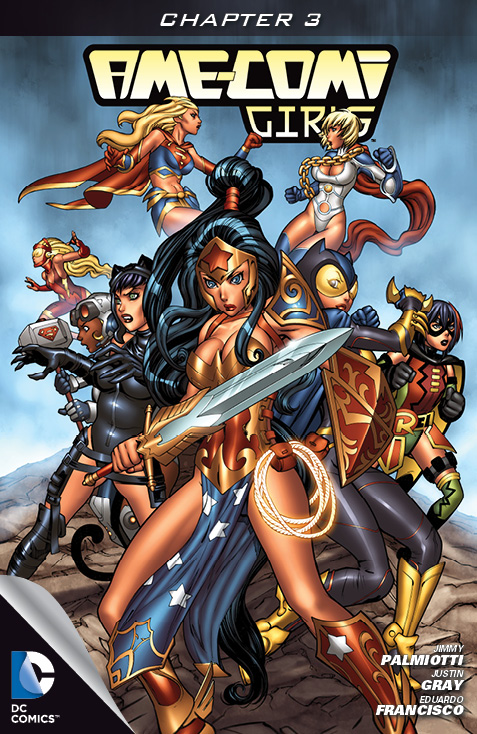 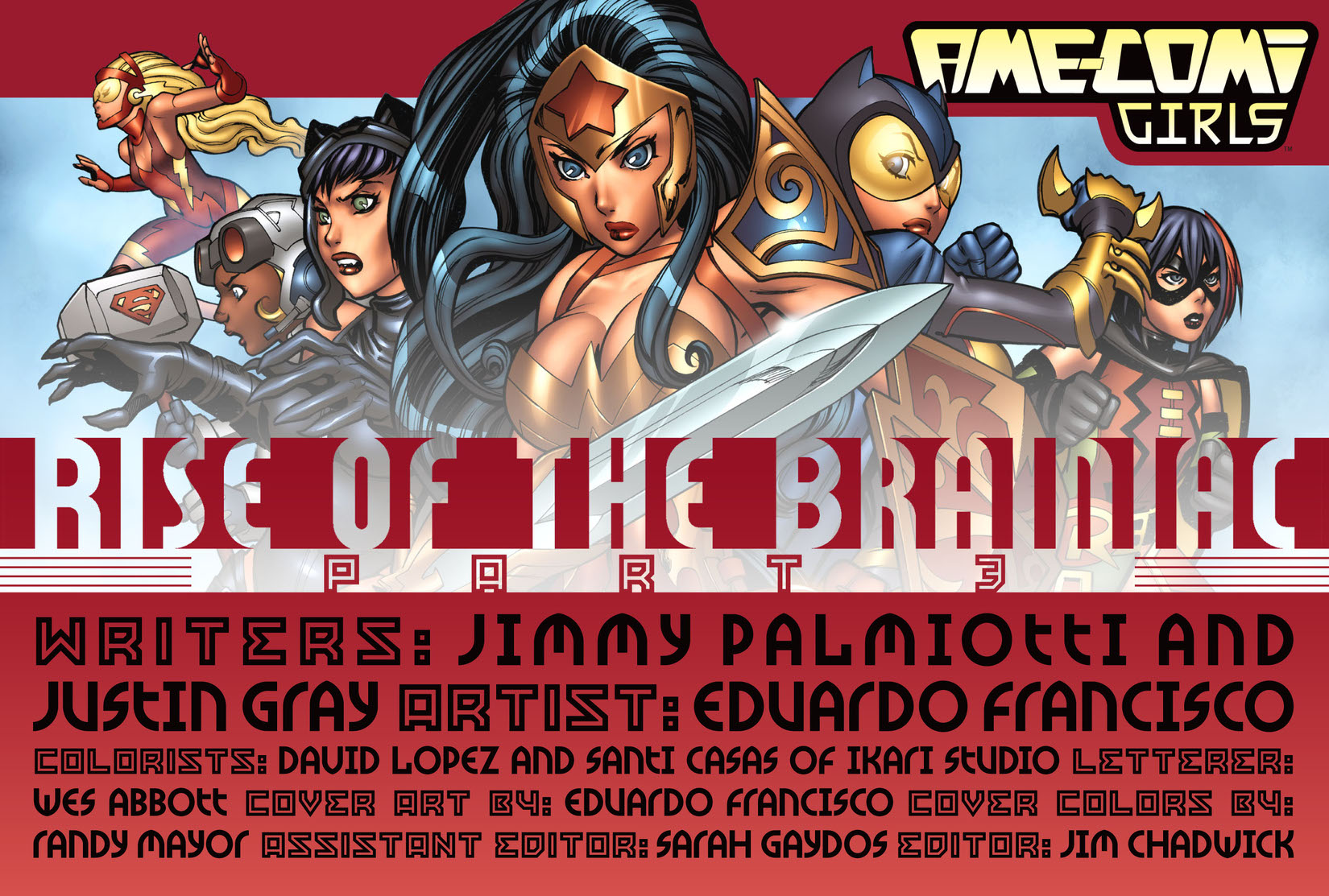 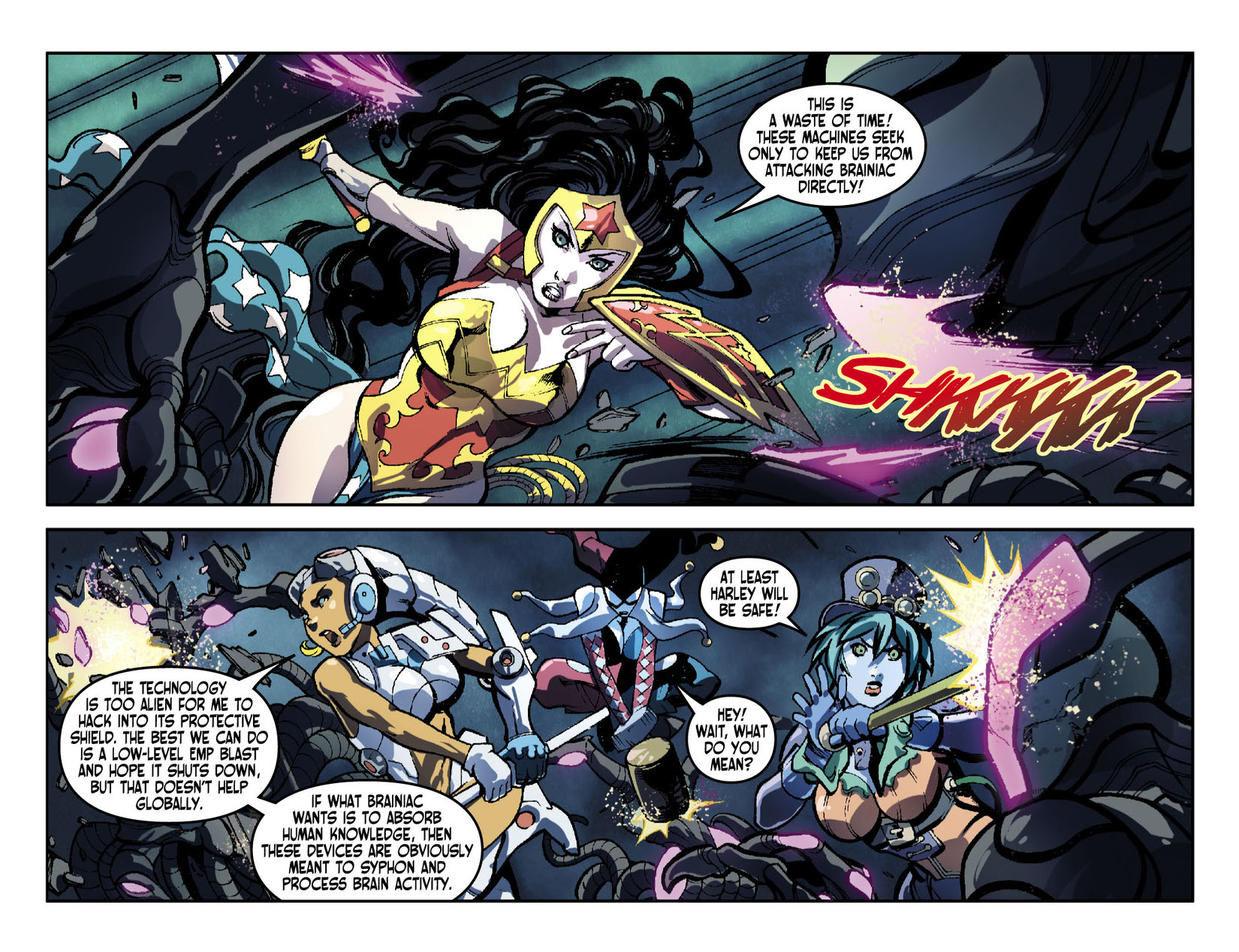 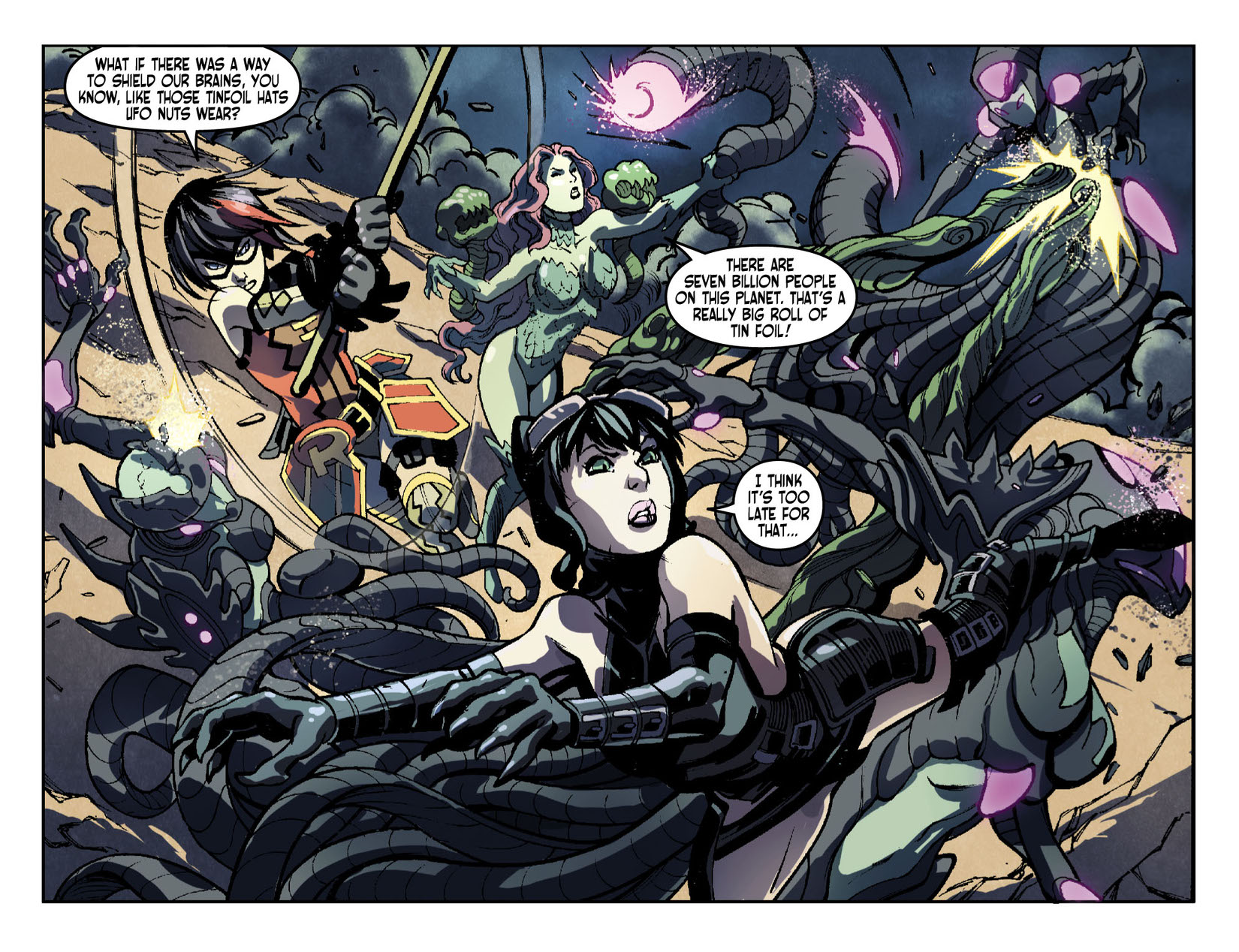 While the heroines battle Brainiac and her android army on the surface, Power Girl is at the Earth's core. A hidden city of robots that's existed since the world began may hold the key to Earth's salvation.