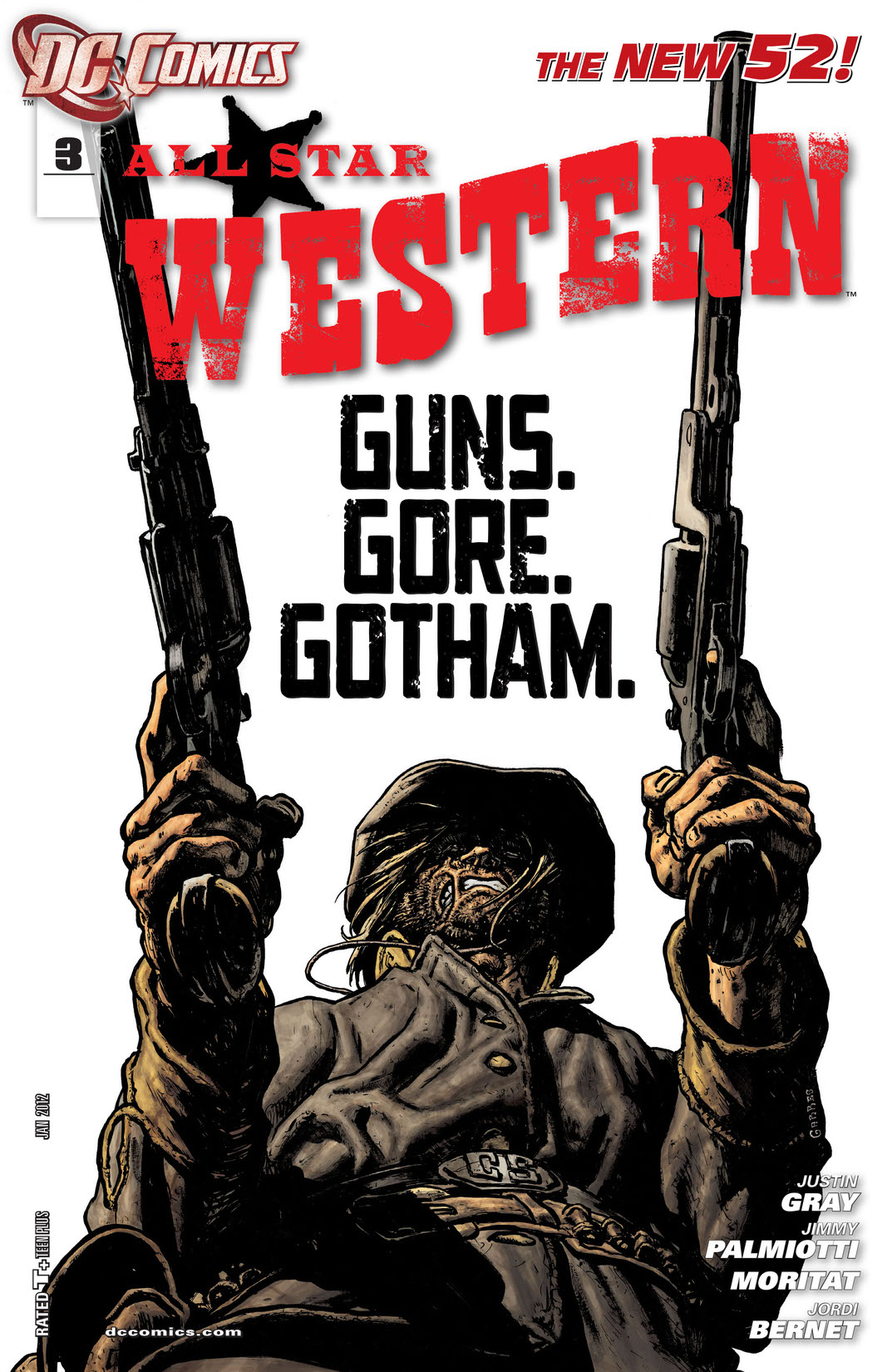 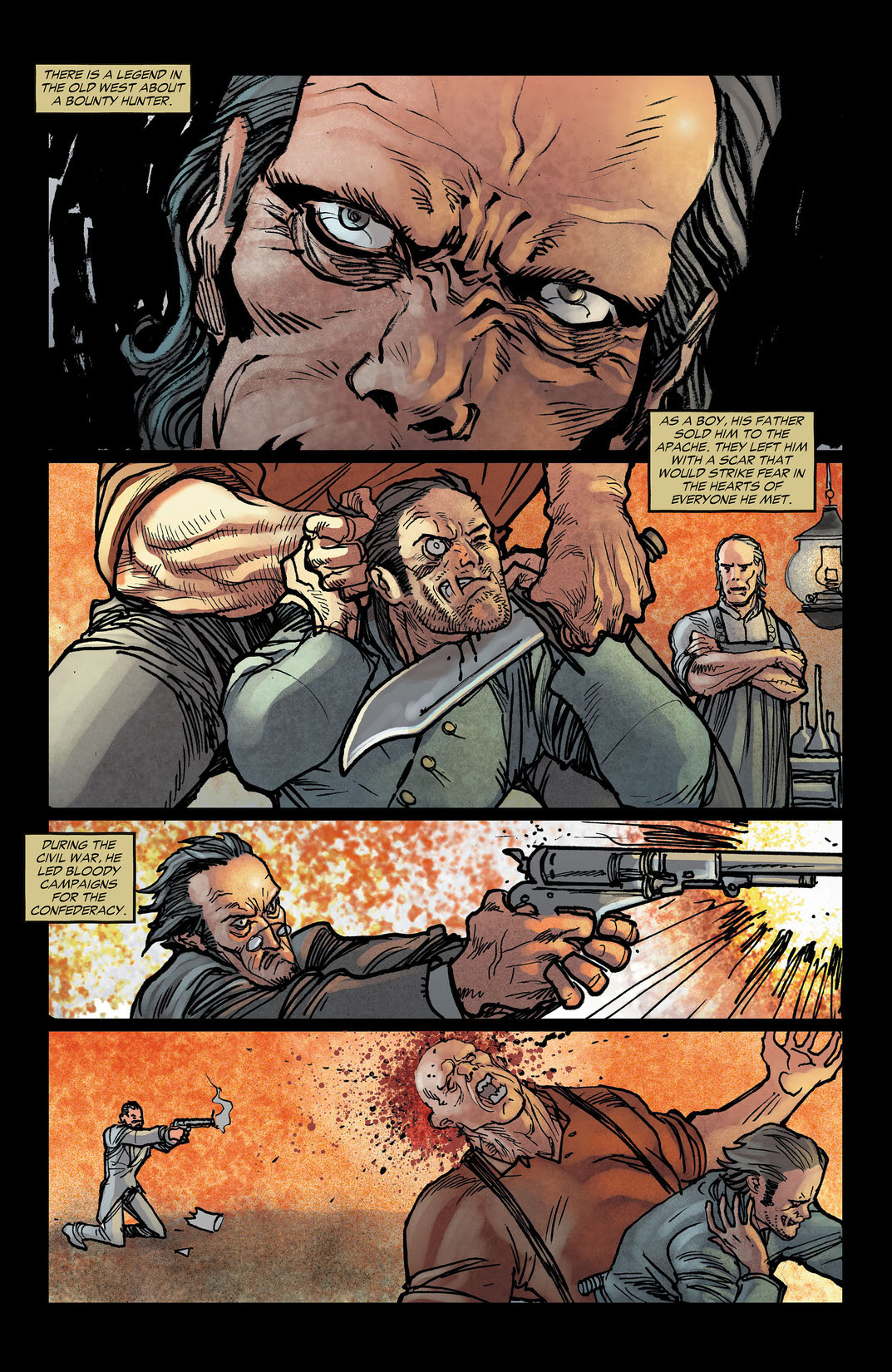 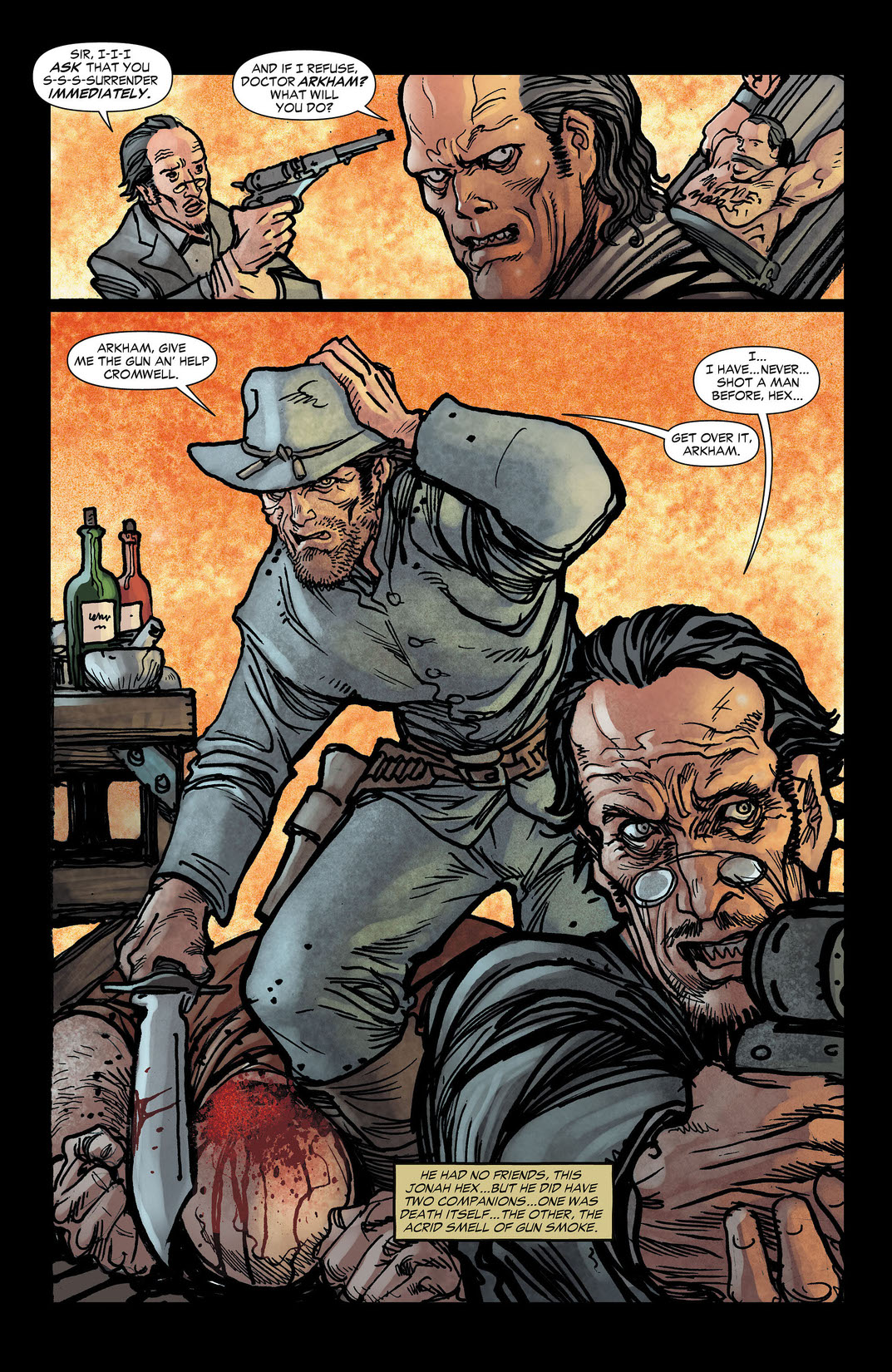 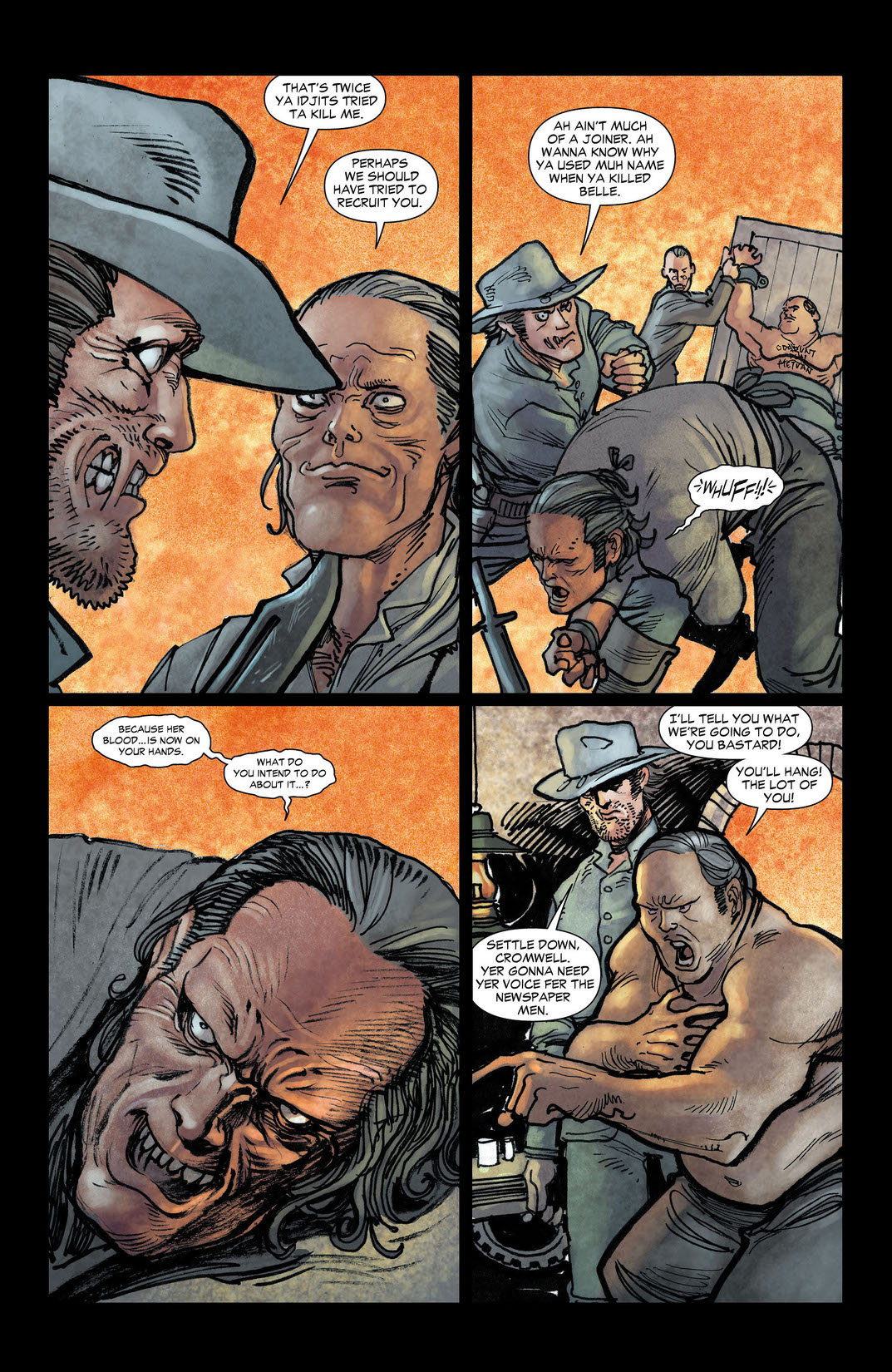 The Gotham City Police Department teams up with the vigilante Jonah Hex to bring a serial killer to justice, setting a dangerous precedent—but even that won't stop the Religion of Crime from staking its claim on these streets. Plus: will El Diablo's rampage against a zombie horde be halted by the bloodthirsty White Arrow?