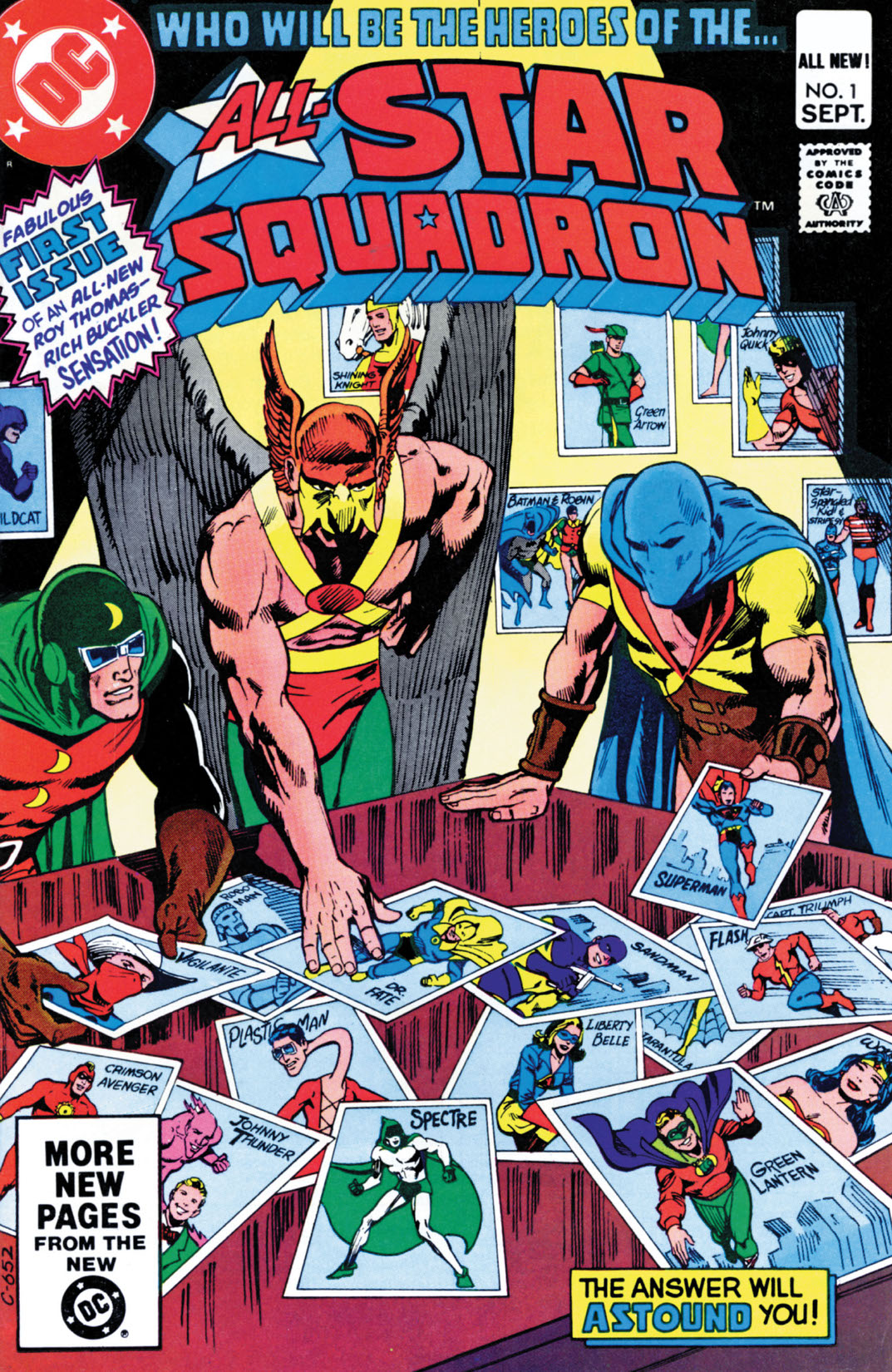 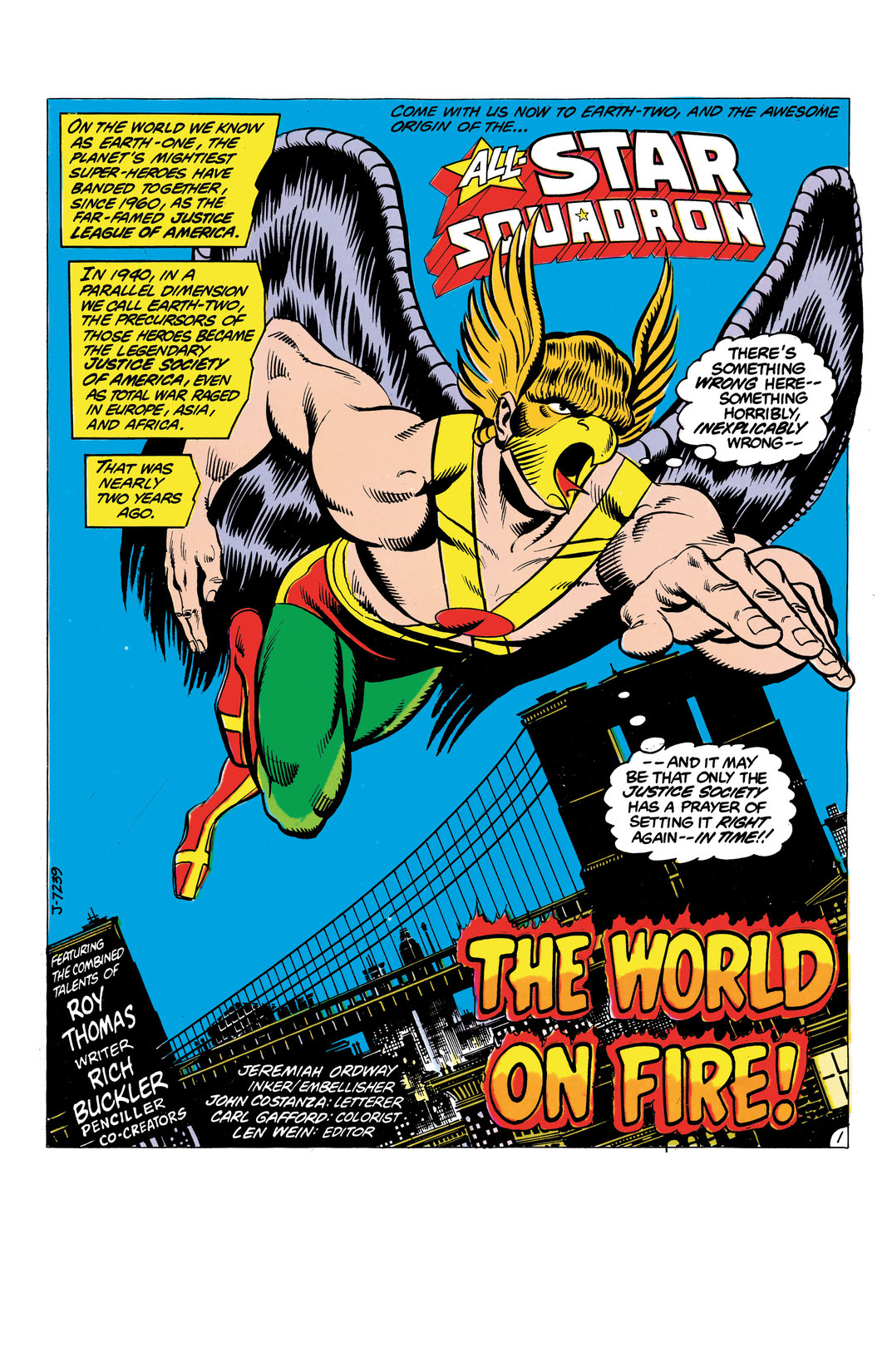 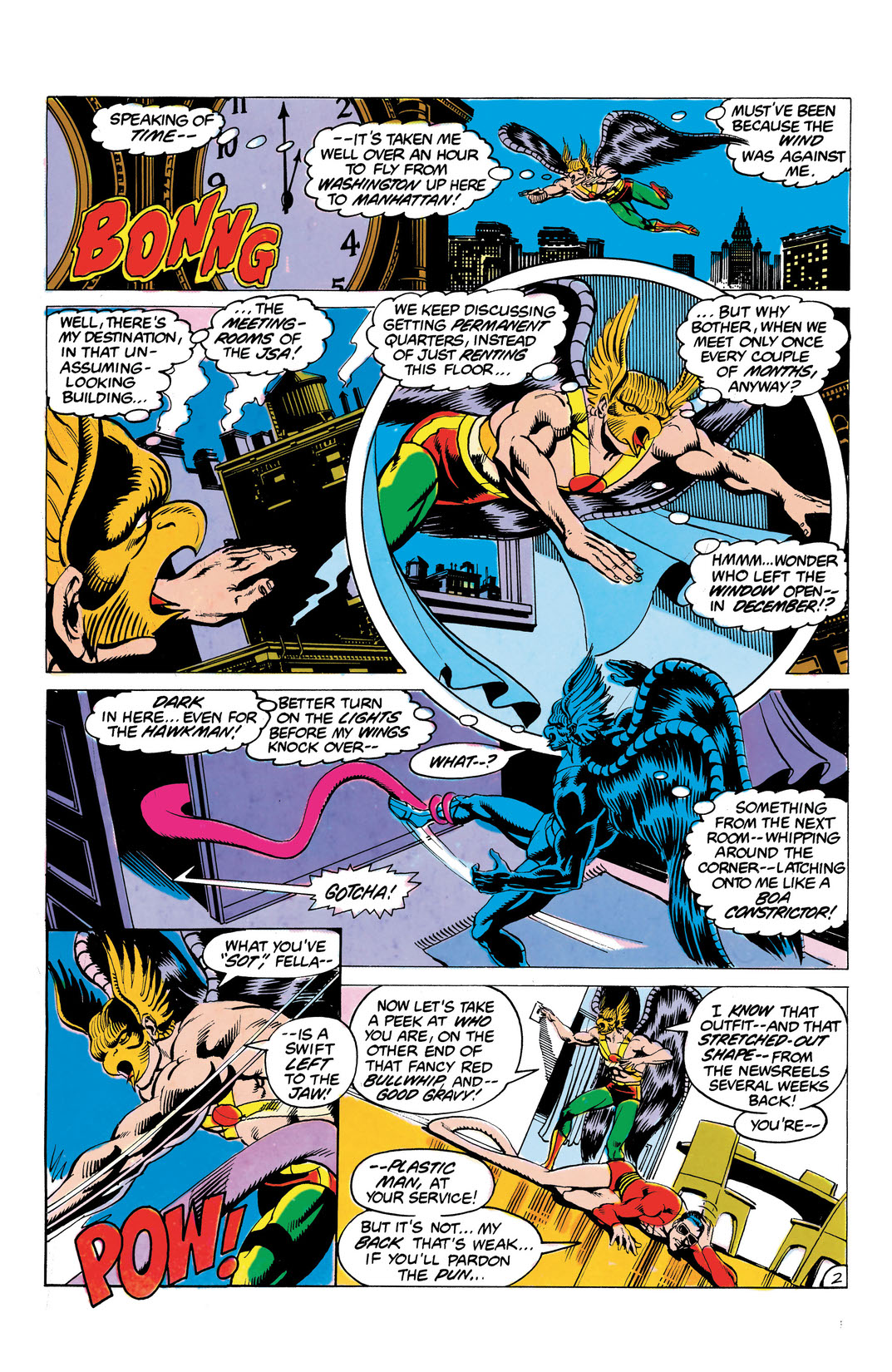 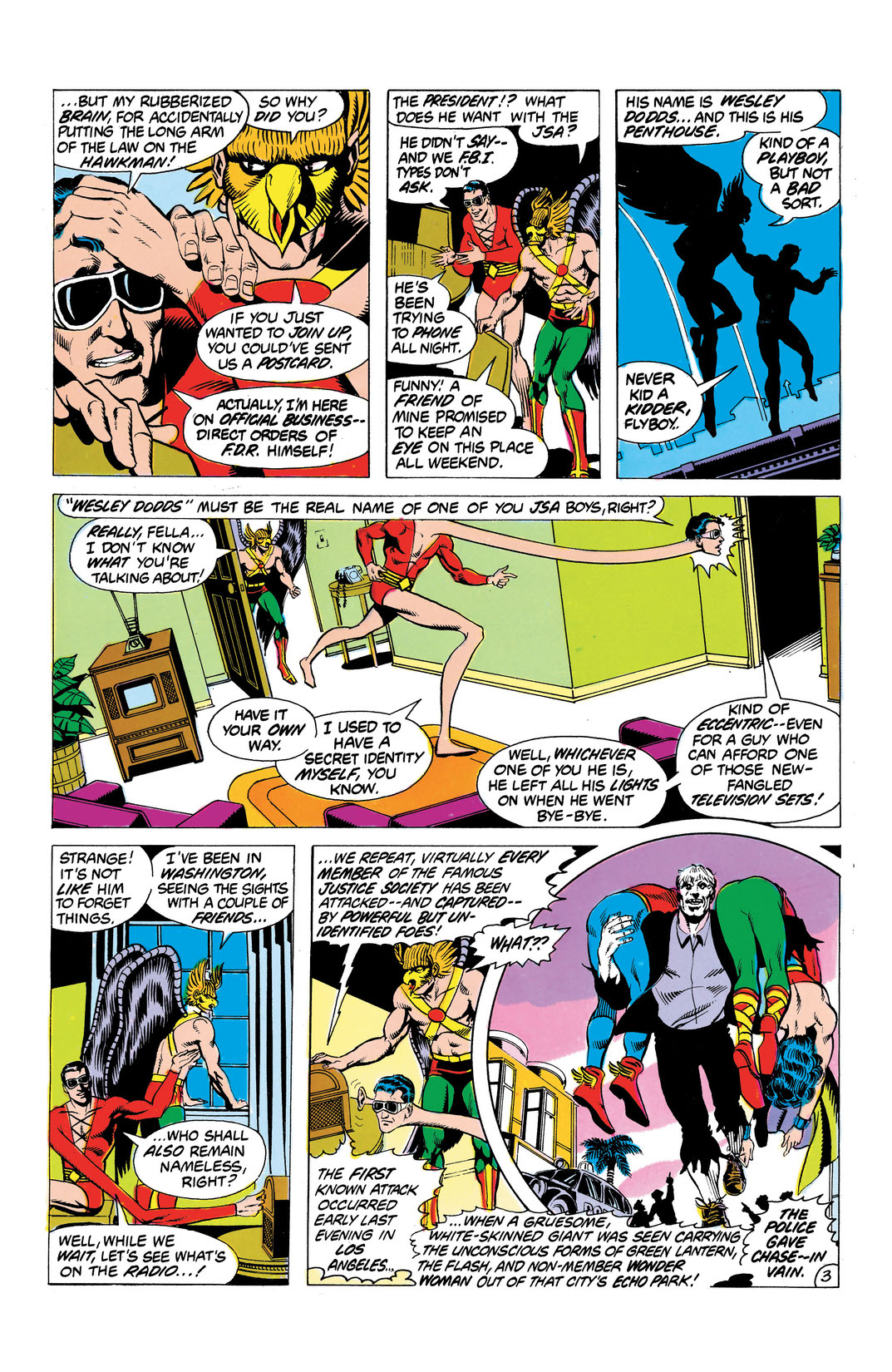 President Franklin D. Roosevelt attempts to contact the Justice Society in hopes of using them to retaliate against the Axis forces for bombing Pearl Harbor. But when the team doesn't respond and appears missing, it's up to Hawkman, the Atom and Dr. Mid-Nite to form a new team in their place!