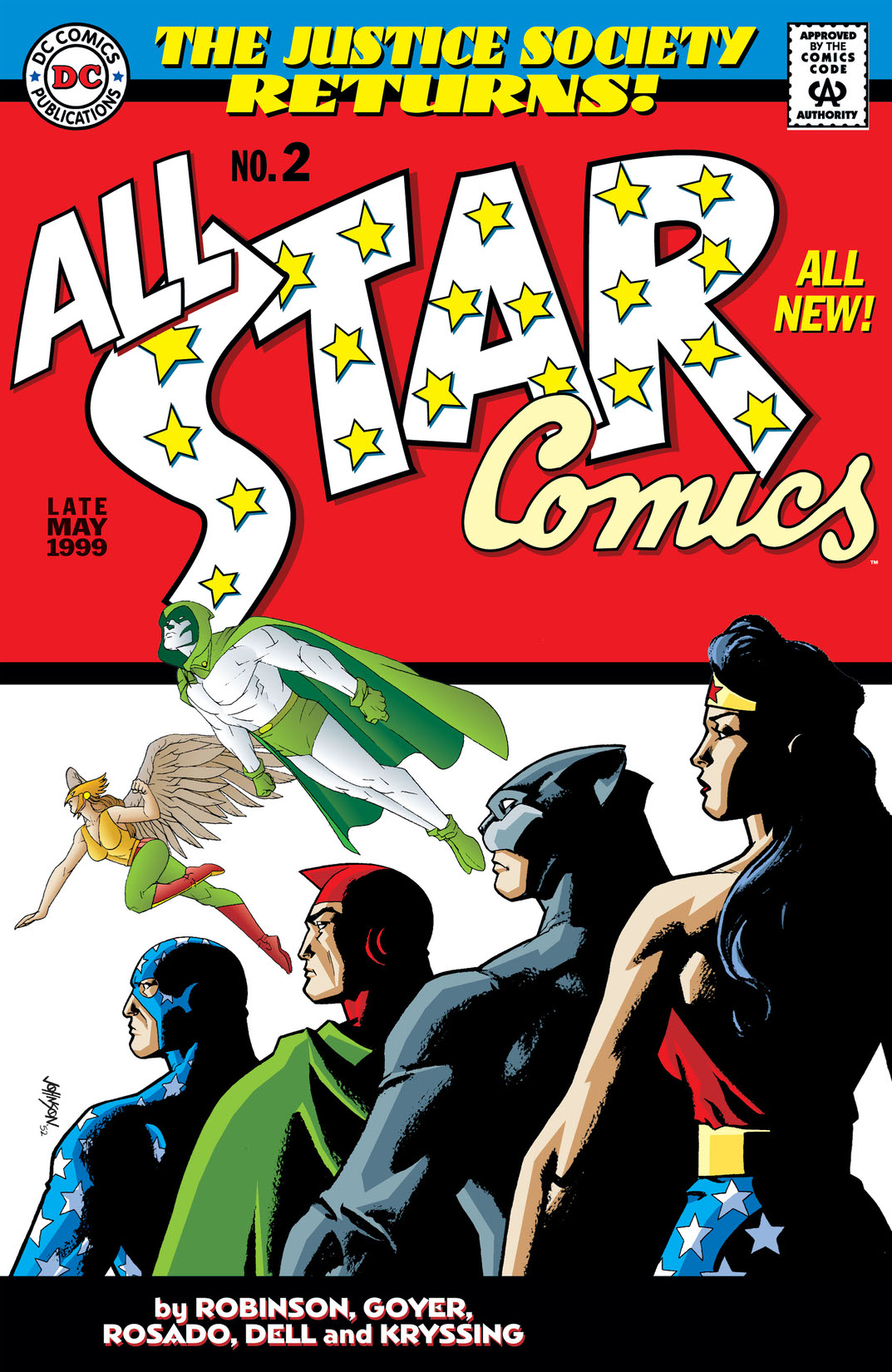 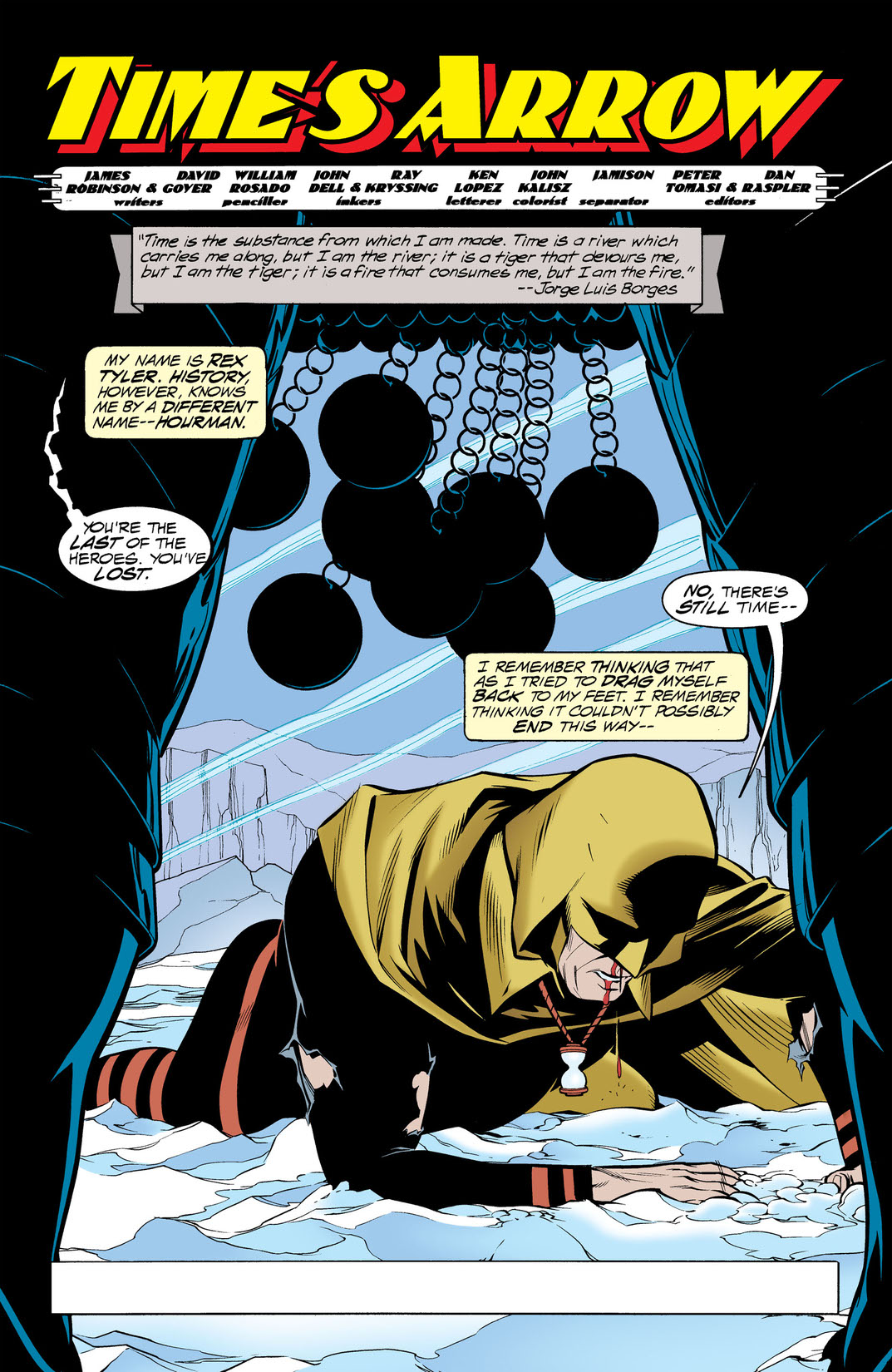 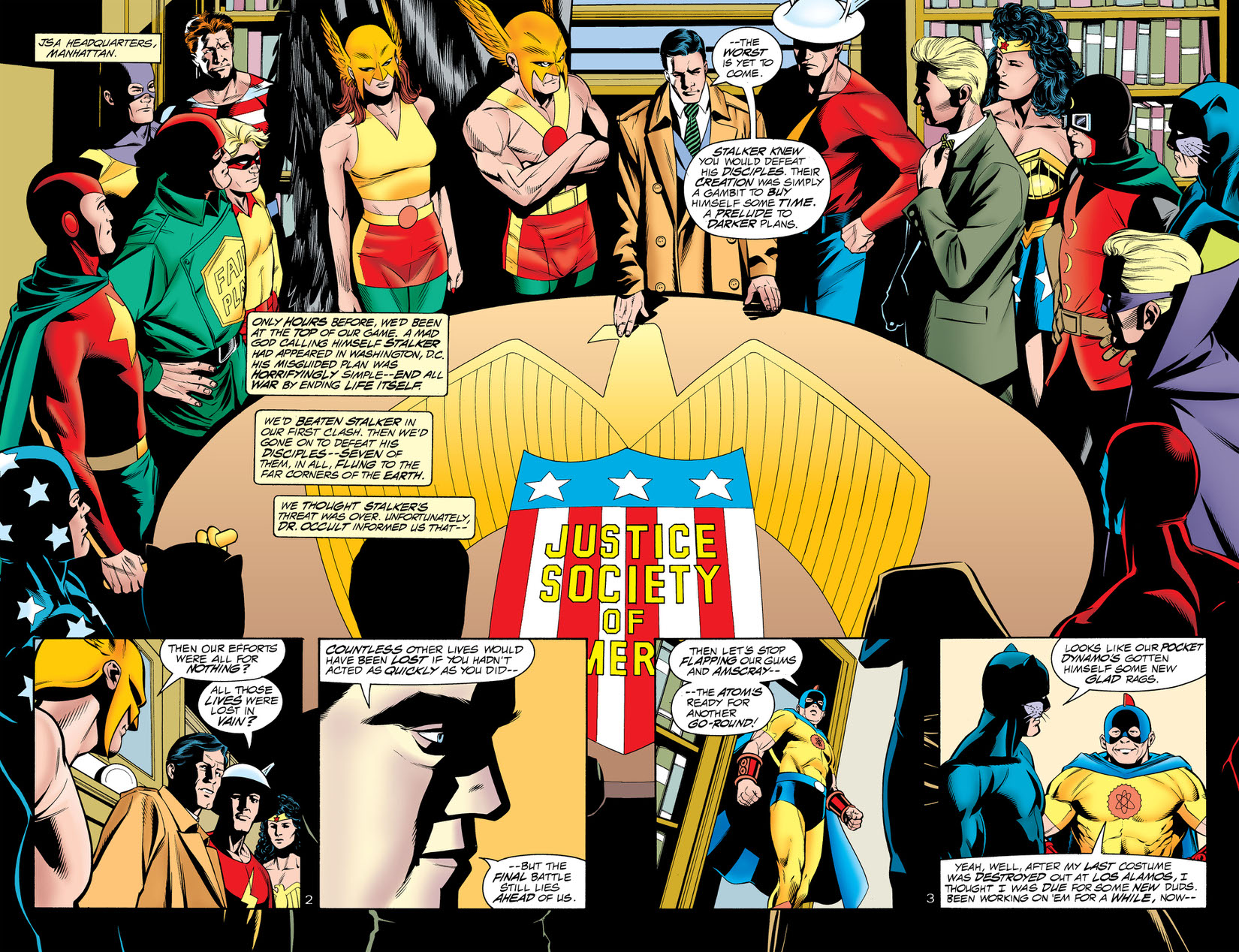 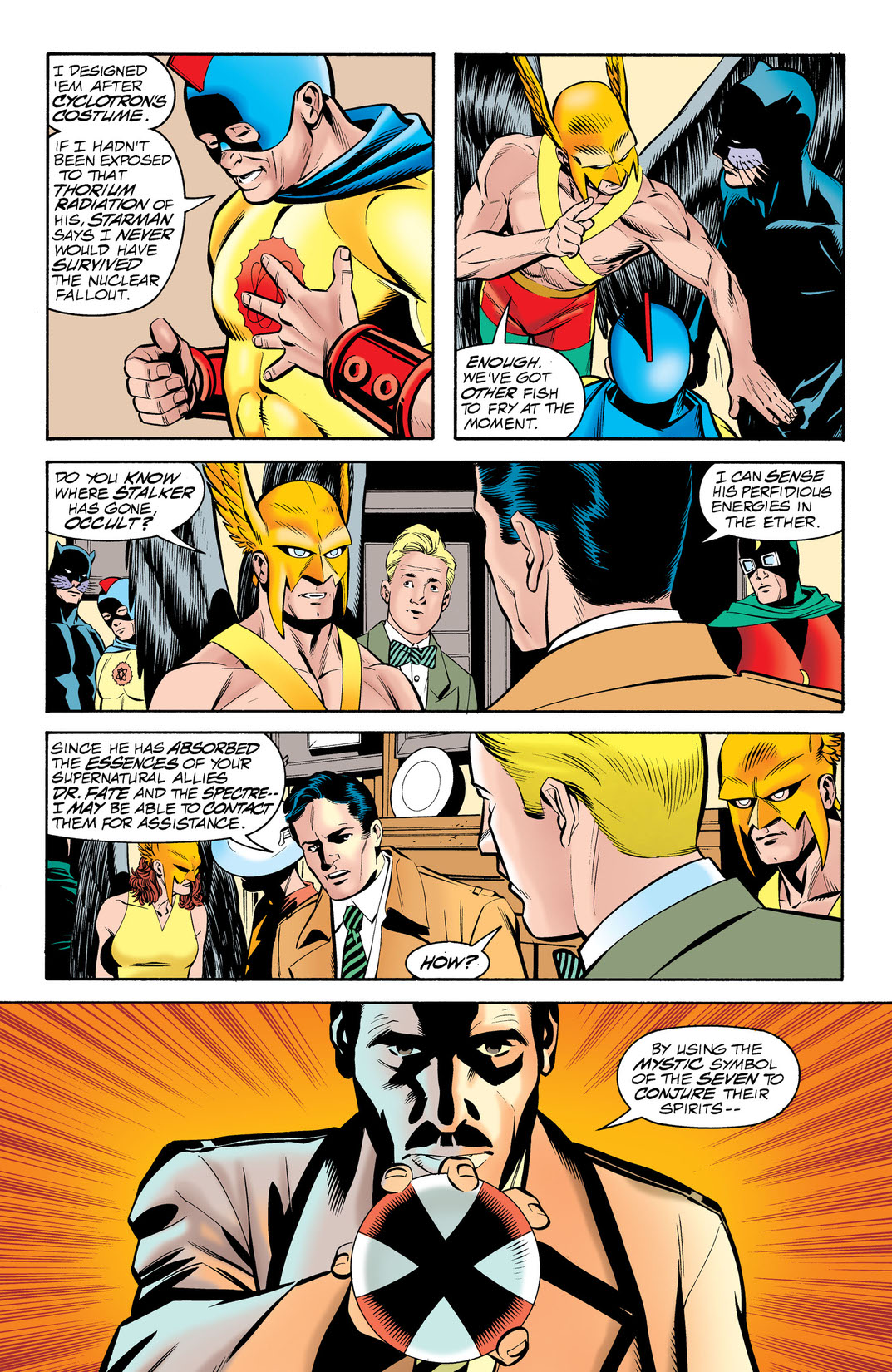 Having faced the nearly unstoppable power of Stalker's Seven, the Justice Society of America reunite to pit their combined power against a threat to all life. Of all the great struggles in the long and storied history of the Justice Society, this battle will mark the defining moment in their history and set the stage for the upcoming return of the JSA to the modern age!