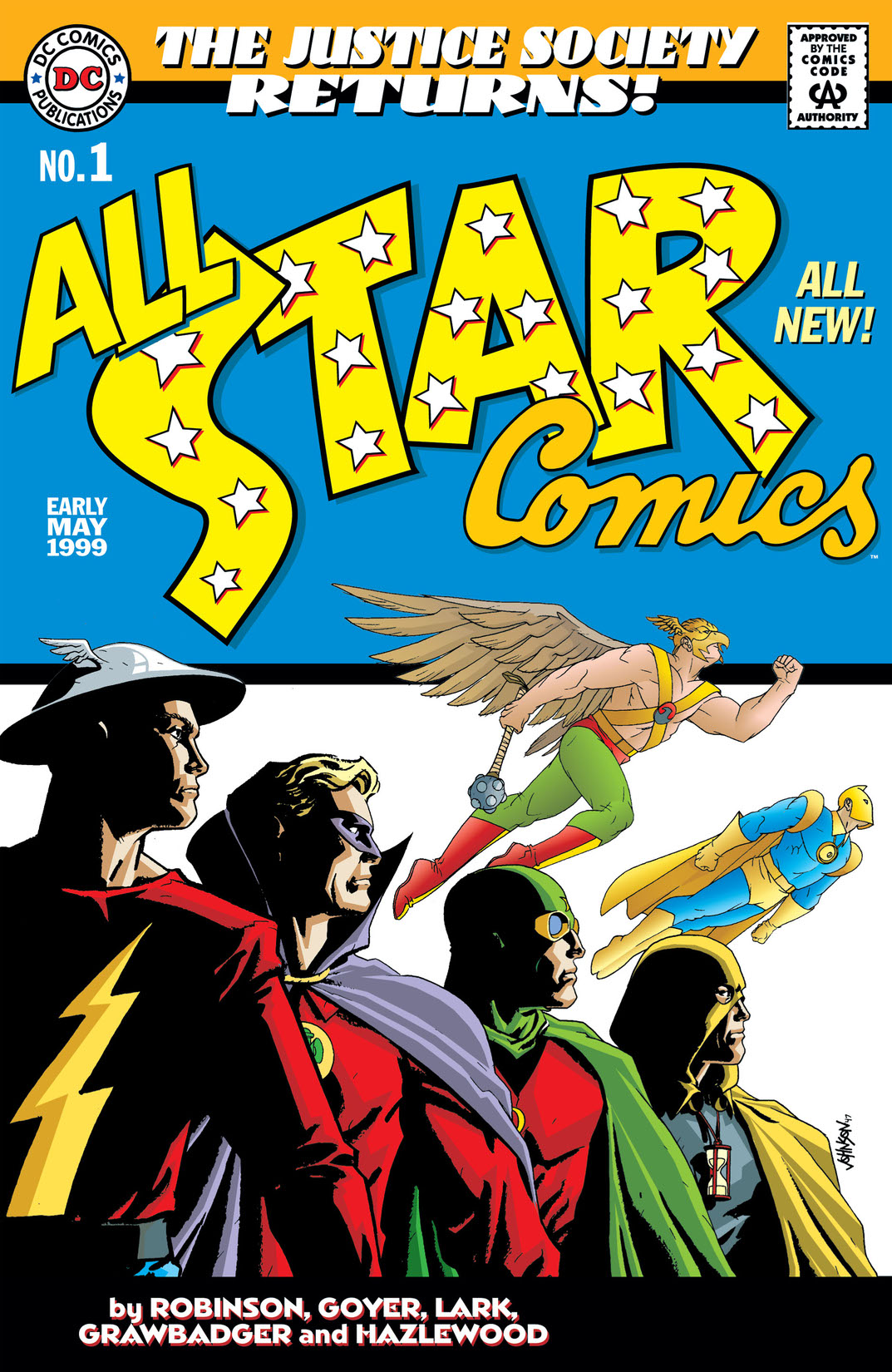 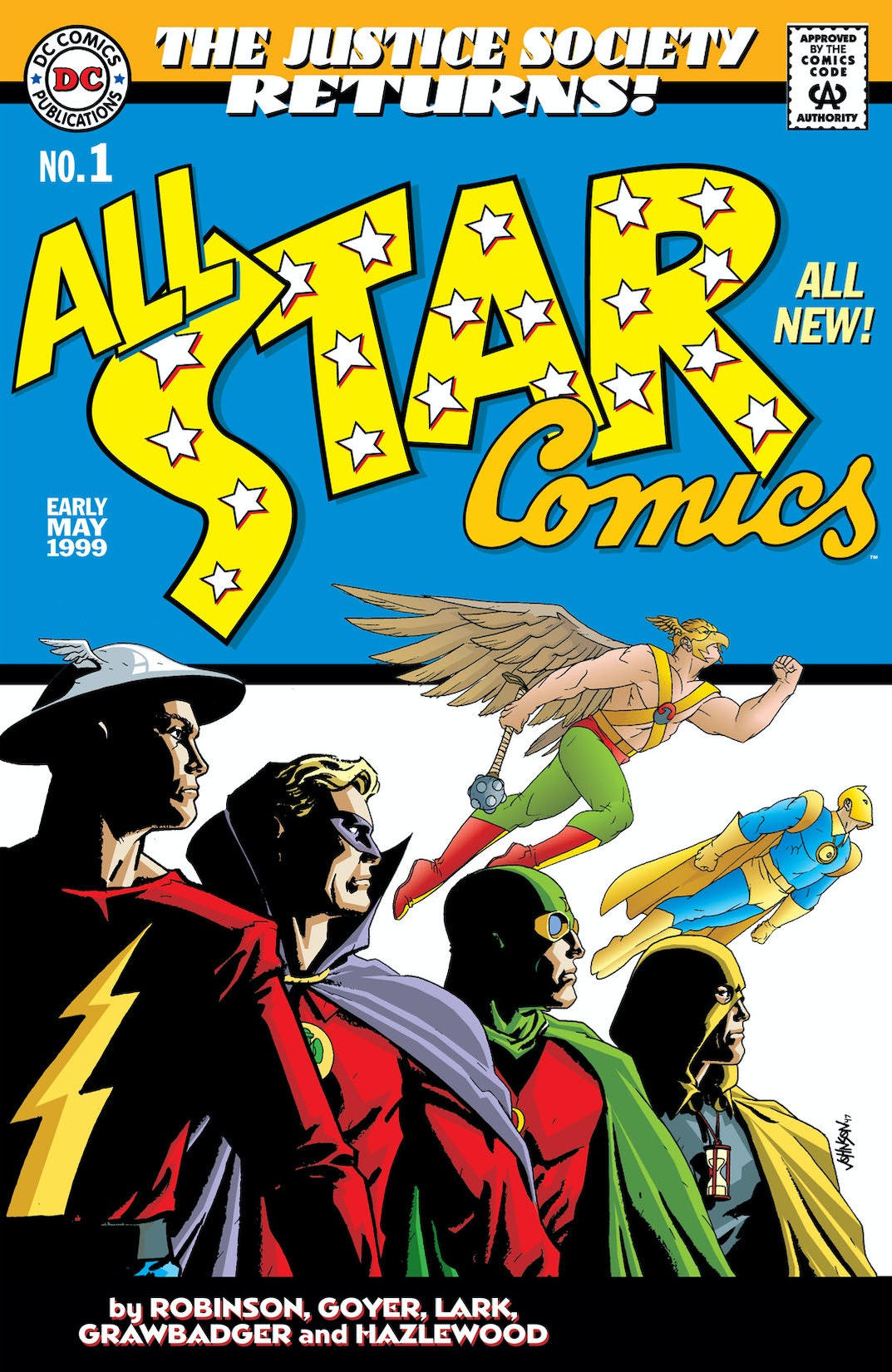 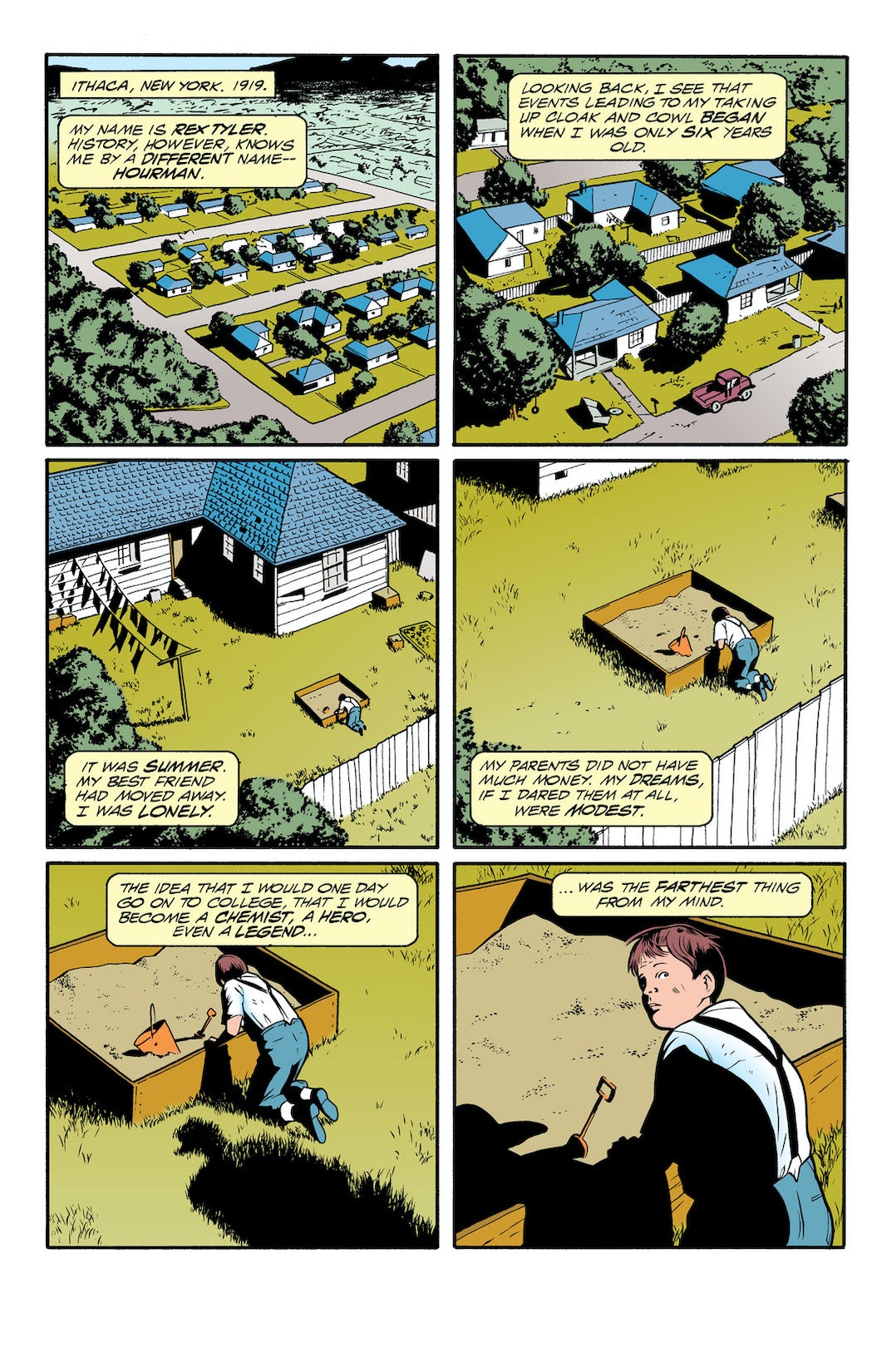 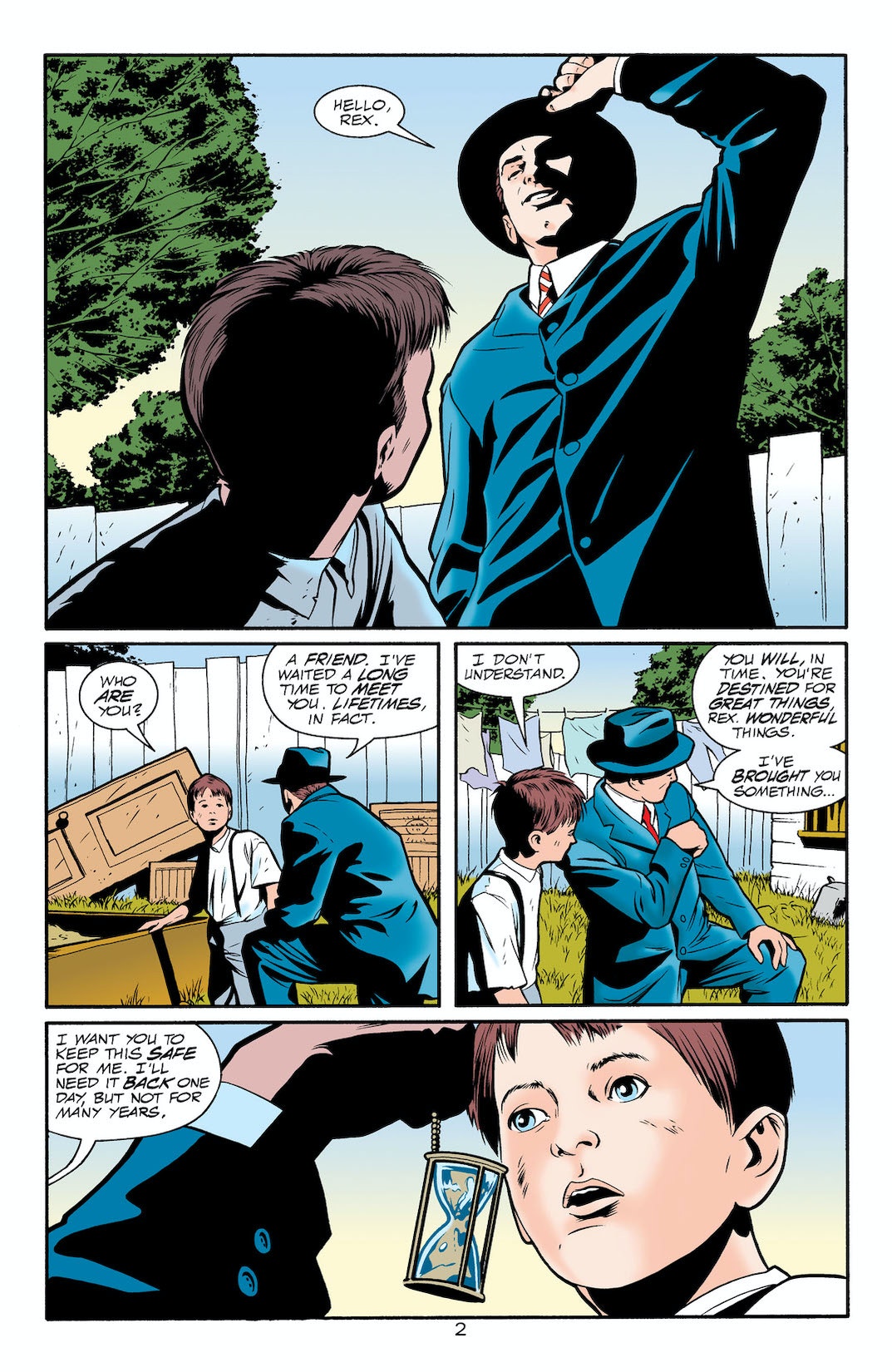 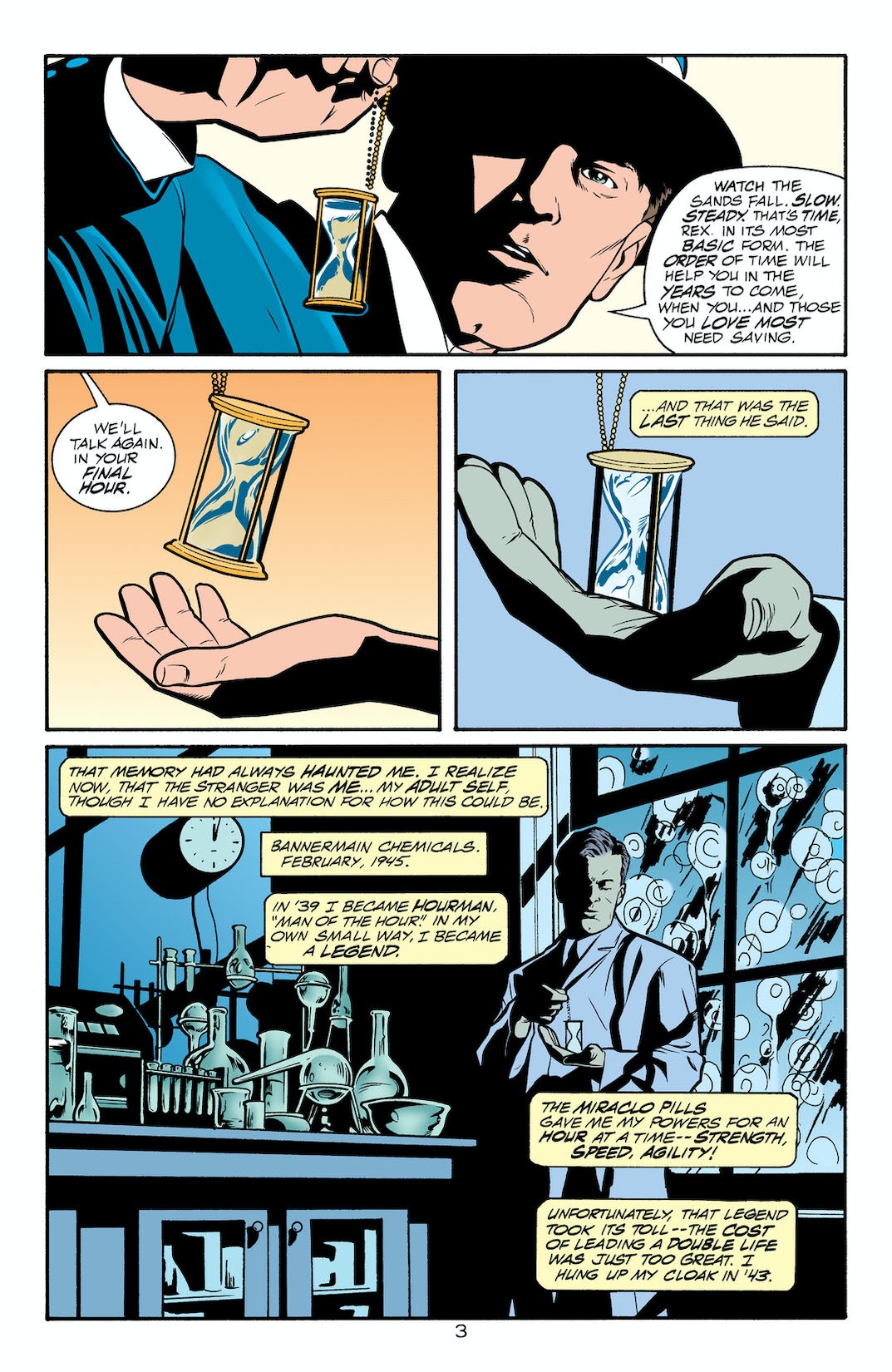 Return with us to the turning point of the 20th century, World War II, when fascist oppression threatened the globe and the cause of liberty was championed by the original, greatest super-team - the Justice Society of America! In the war's final days, a group of seven spies attempts to summon an arcane being that may ensure victory for the faltering Axis Powers.