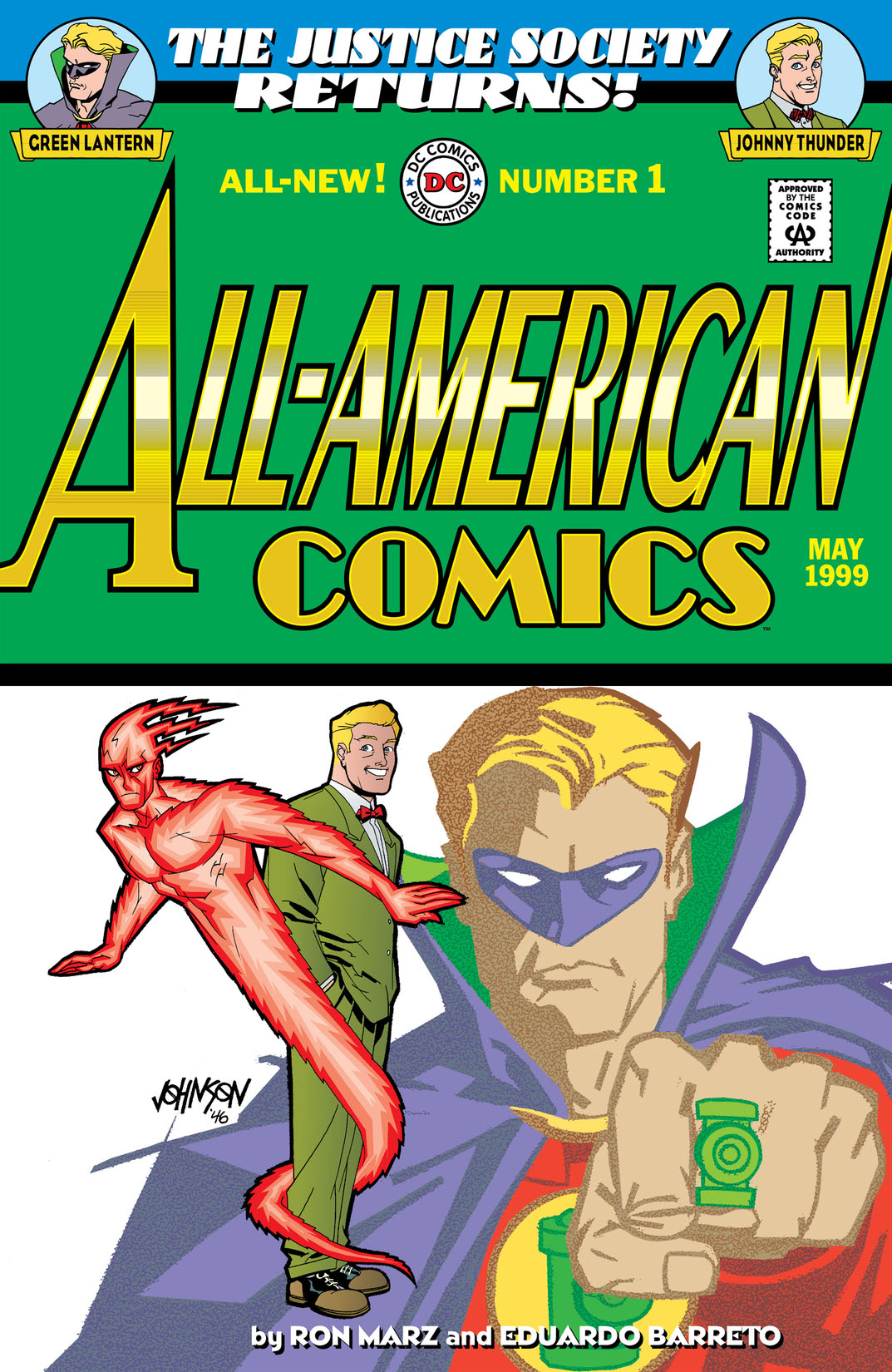 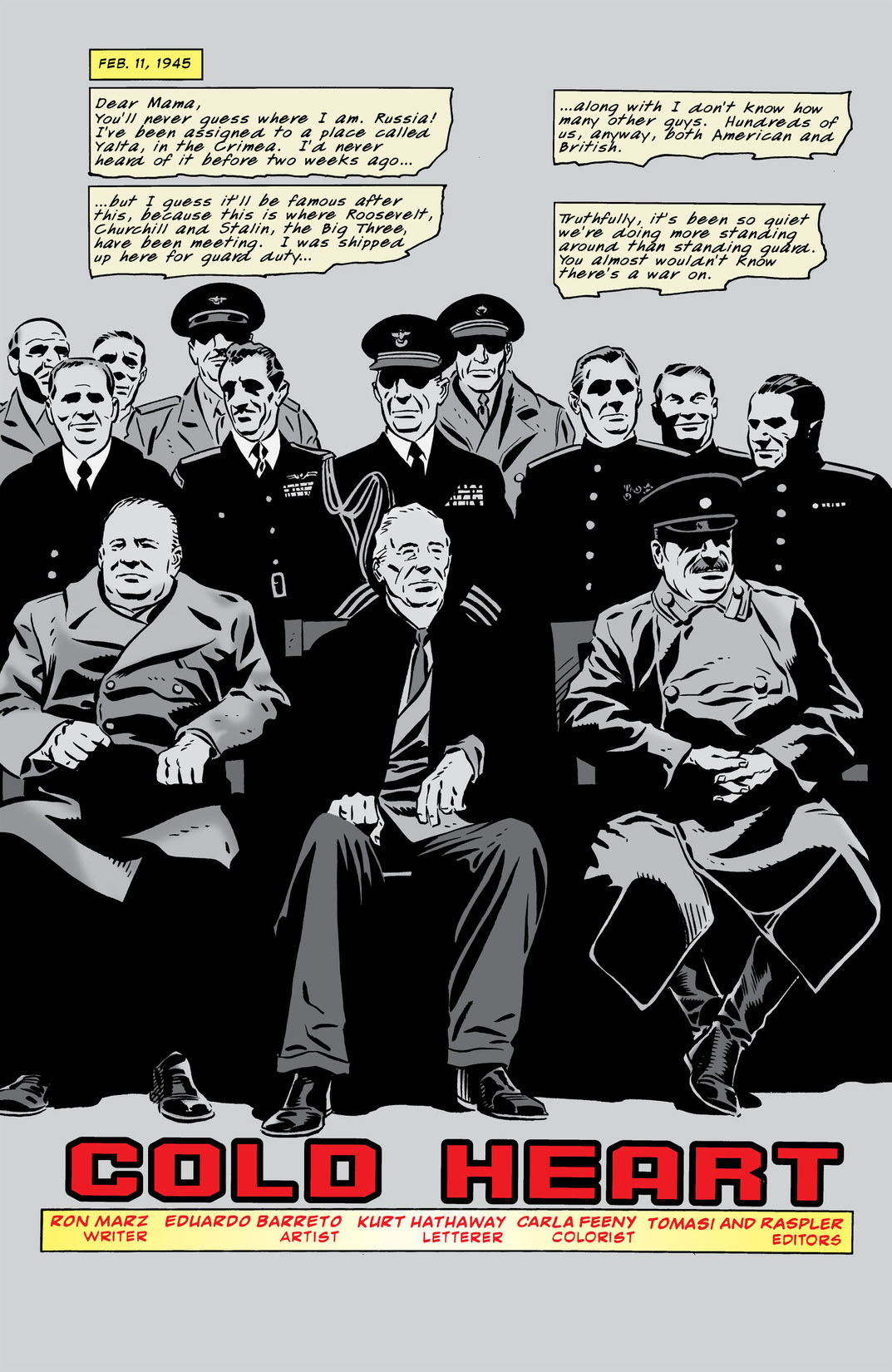 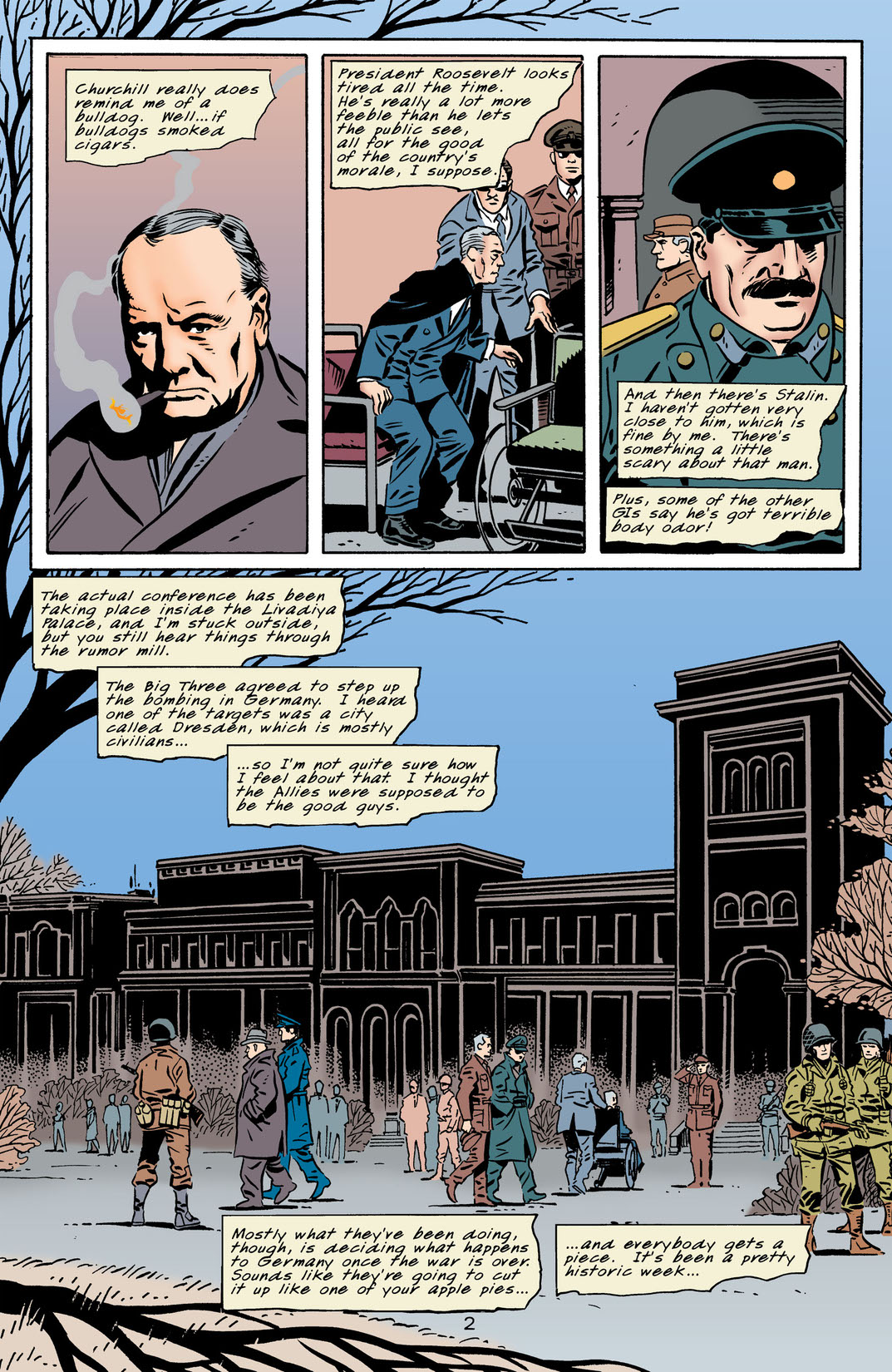 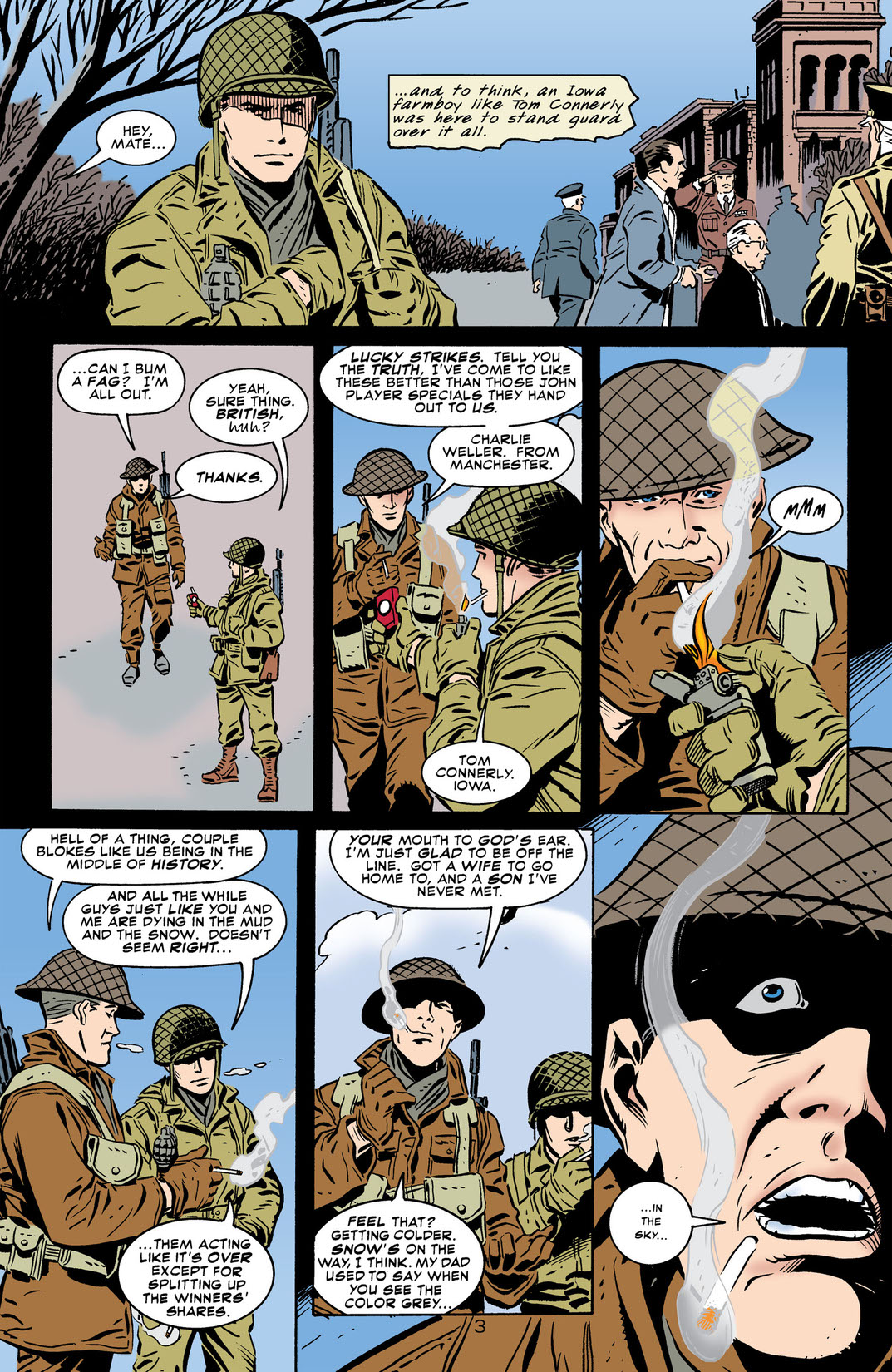 The original Green Lantern, Alan Scott, teams up with Johnny Thunder and his amazing Thunderbolt to save the leaders of the Allied Powers-Churchill, Stalin and Roosevelt-as they convene at the Yalta Conference. Little do these historic figures expect the uninvited guest-one of Stalker's Seven-who arrives to claim the Allied leaders in one fell swoop. And when the incalculable might of Alan Scott's power ring and the Thunderbolt's own magic may not be enough to stop Stalker's servant, the balance of power rests with the all-too-human Johnny Thunder.