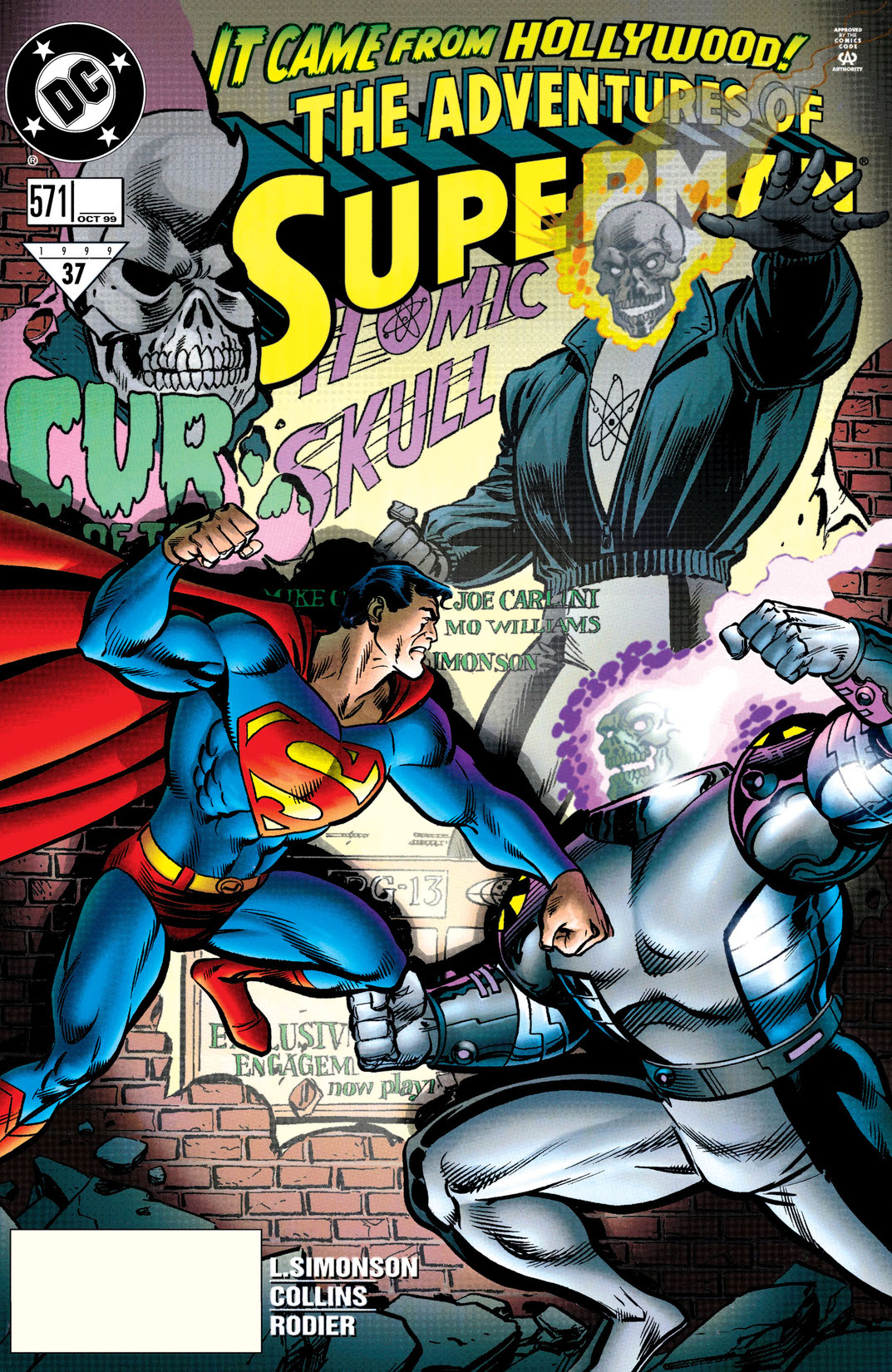 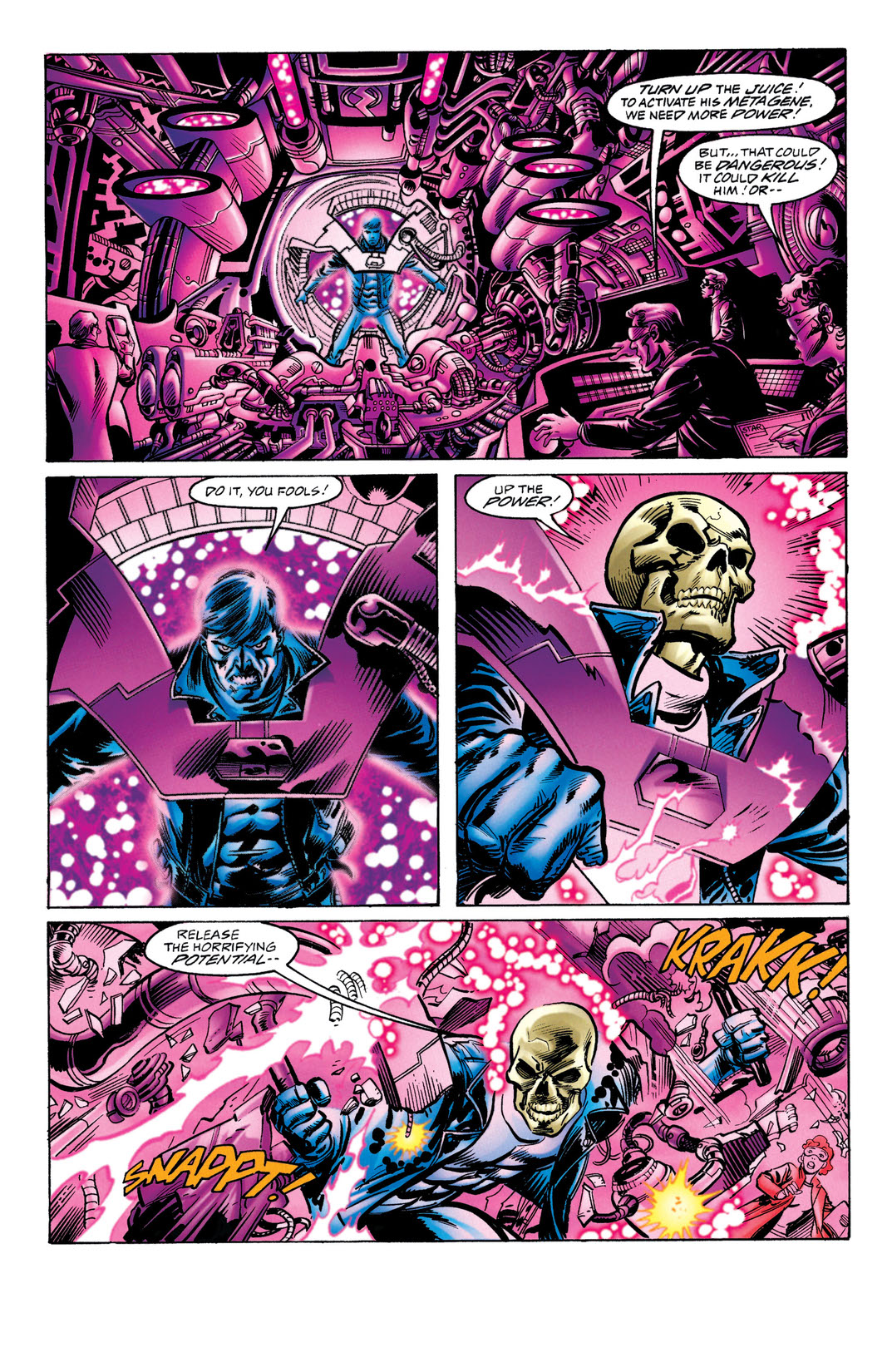 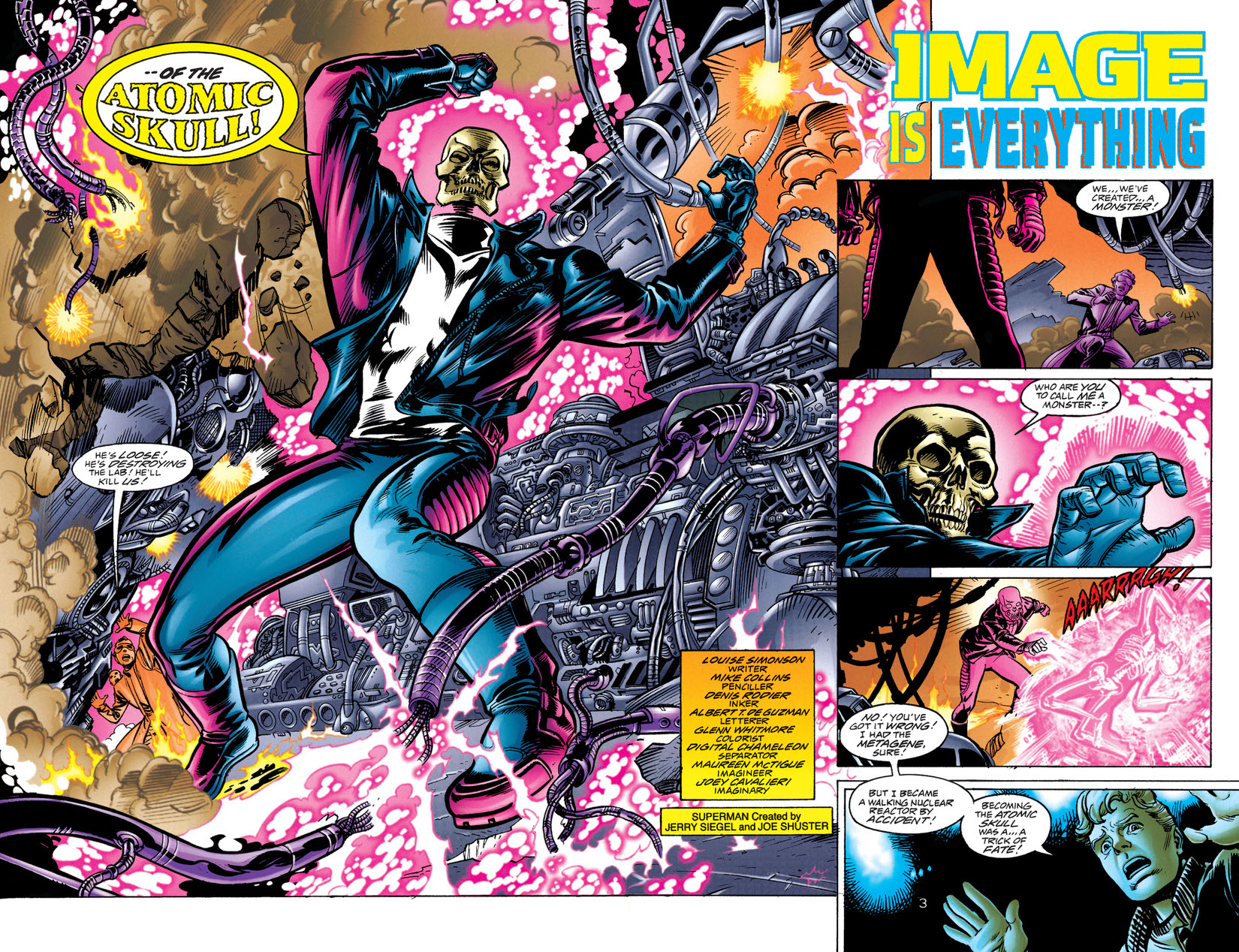 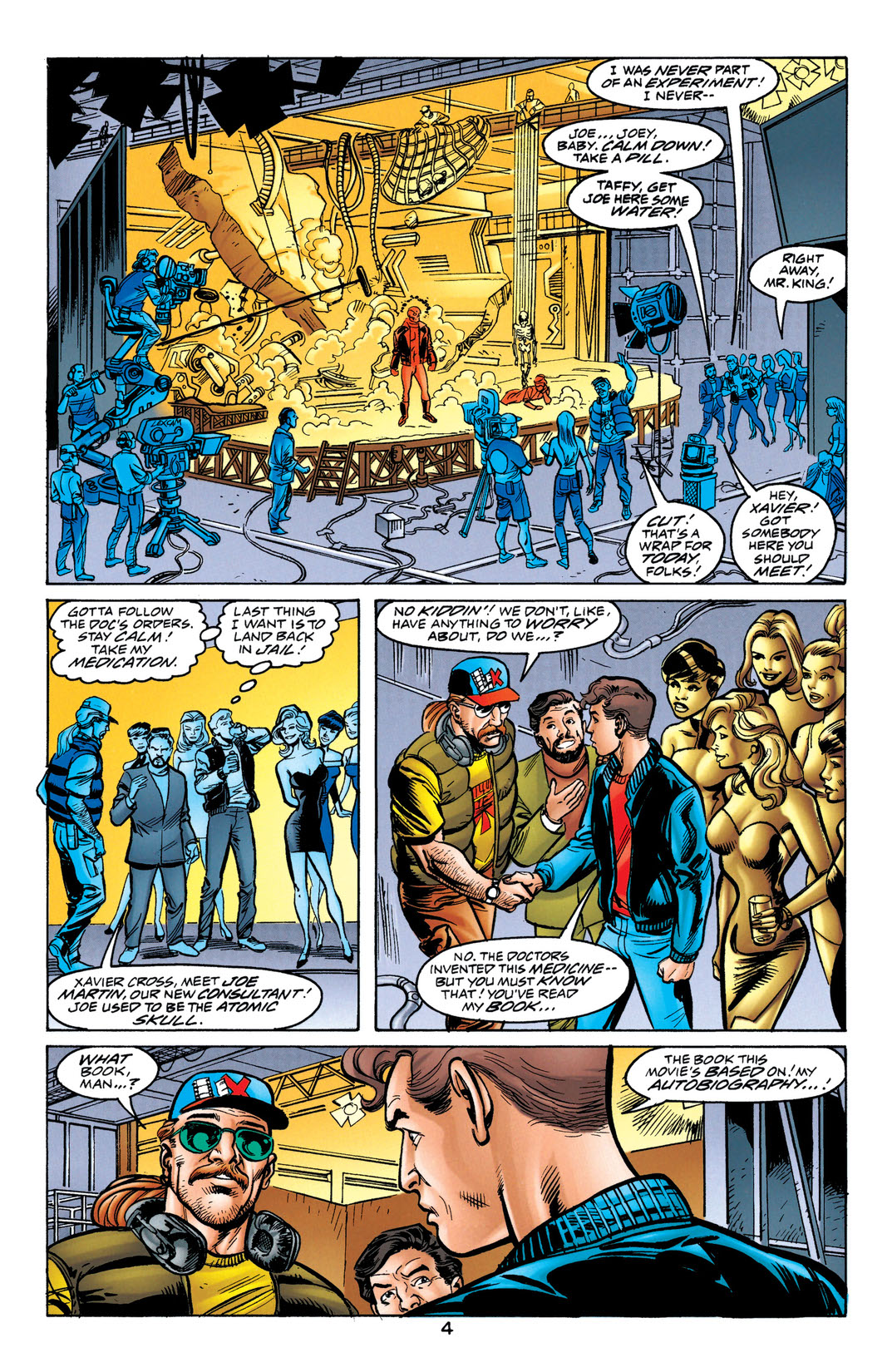 What happens when the villainous Atomic Skull learns that there's a movie taking liberties with his life story—and it's being filmed on the streets of Metropolis? Will on-set sabotage be just the beginning? Can Superman get the explosive situation under control before all of Metropolis pays the price?