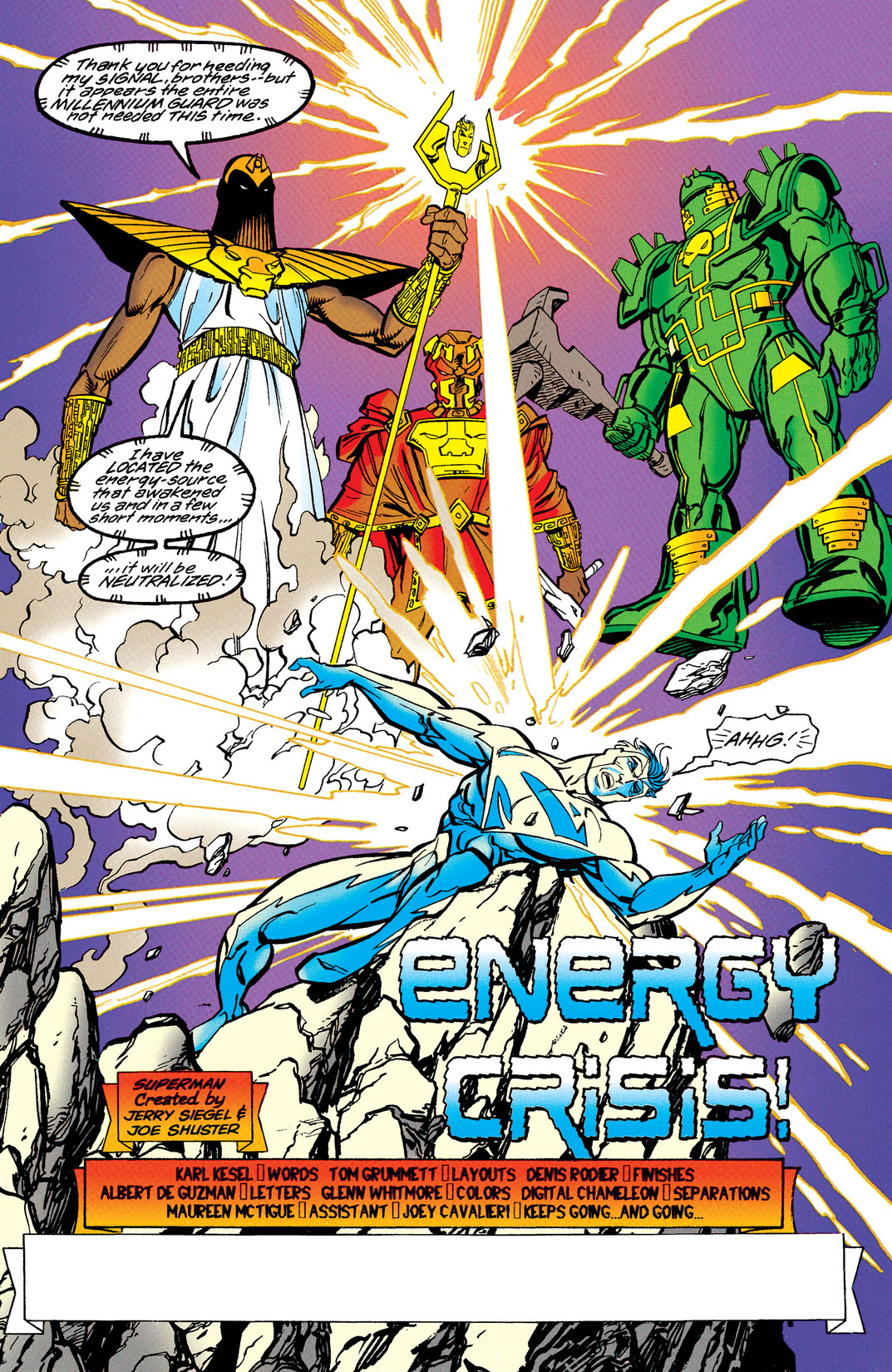 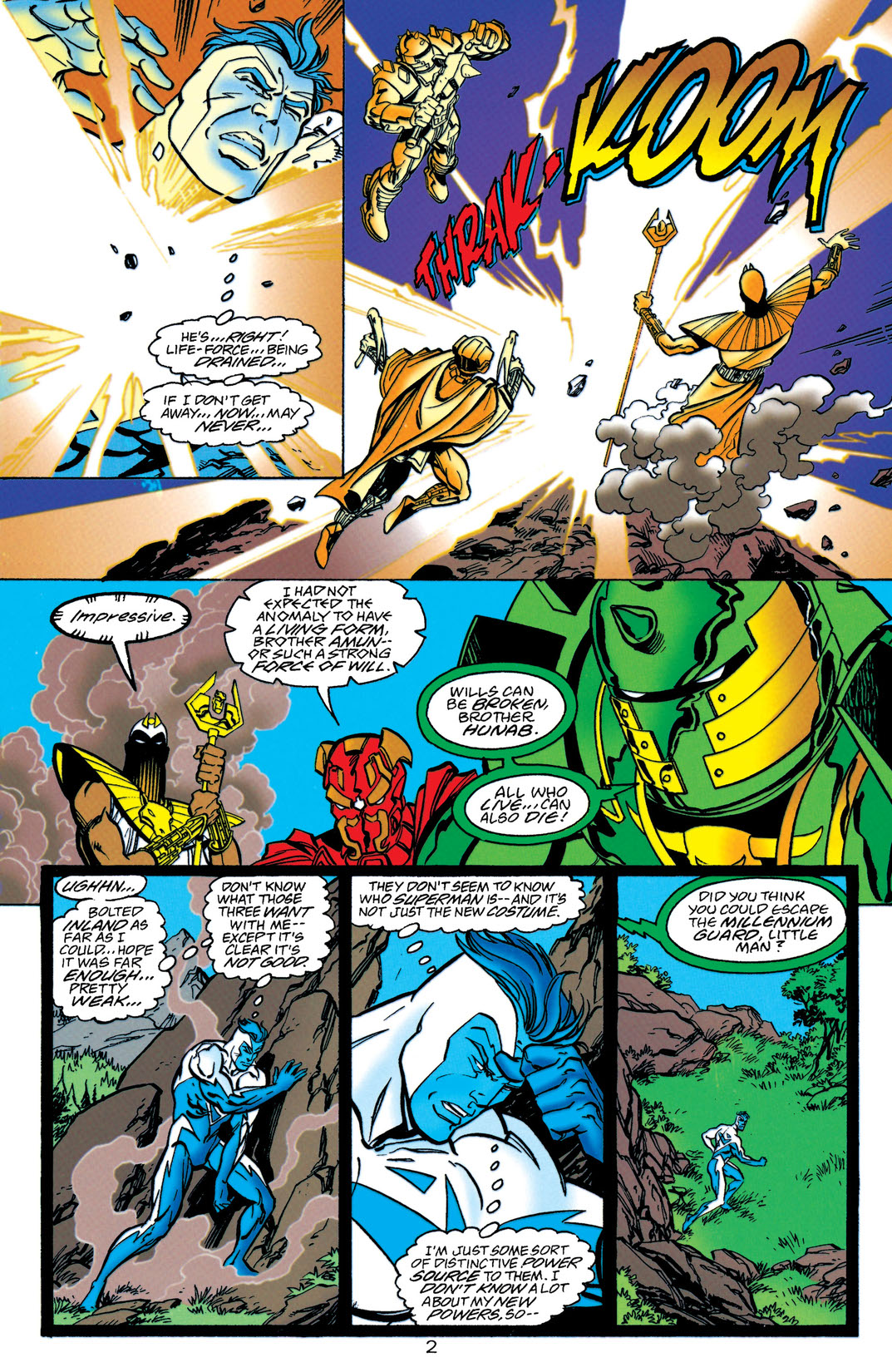 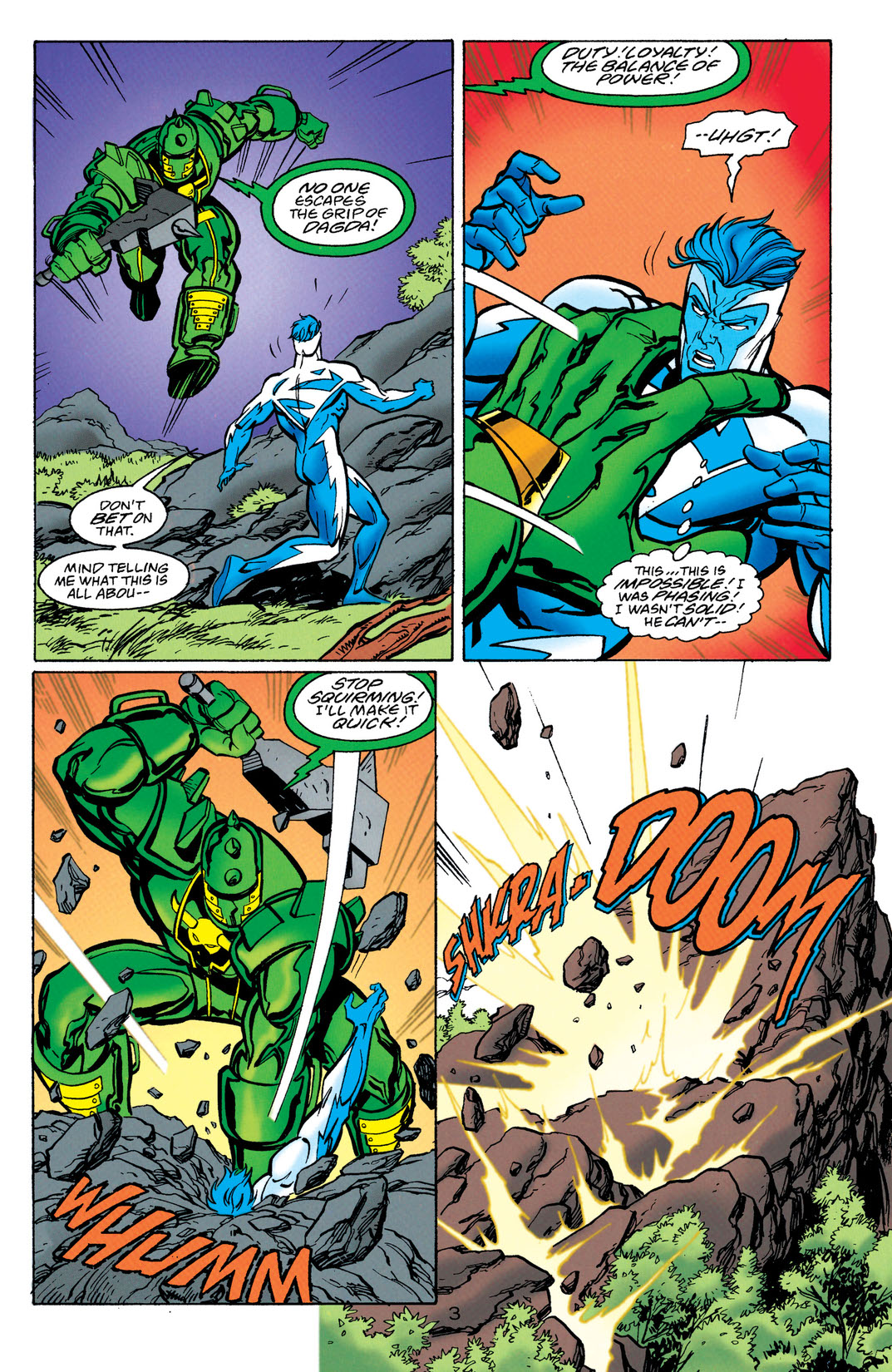 Metropolis has been plagued by a series of mysterious disappearances. Citizens are vanishing beneath the streets of the city. Something is out there…but who can go after it? Not Superman-he has his hands full with three remarkable new villains! Plus, Scorn and Ashbury meet Misa of the Revenge Squad!