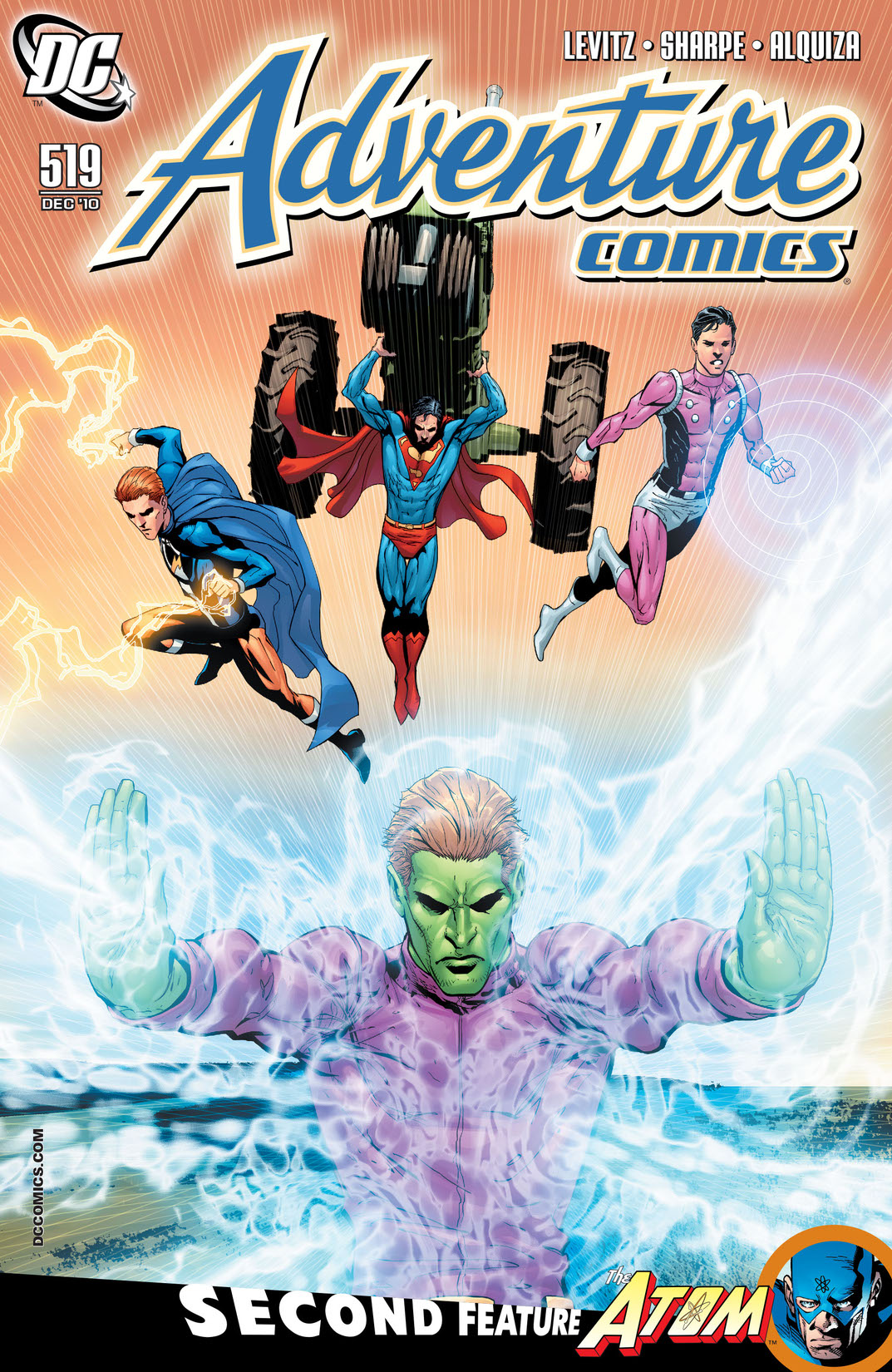 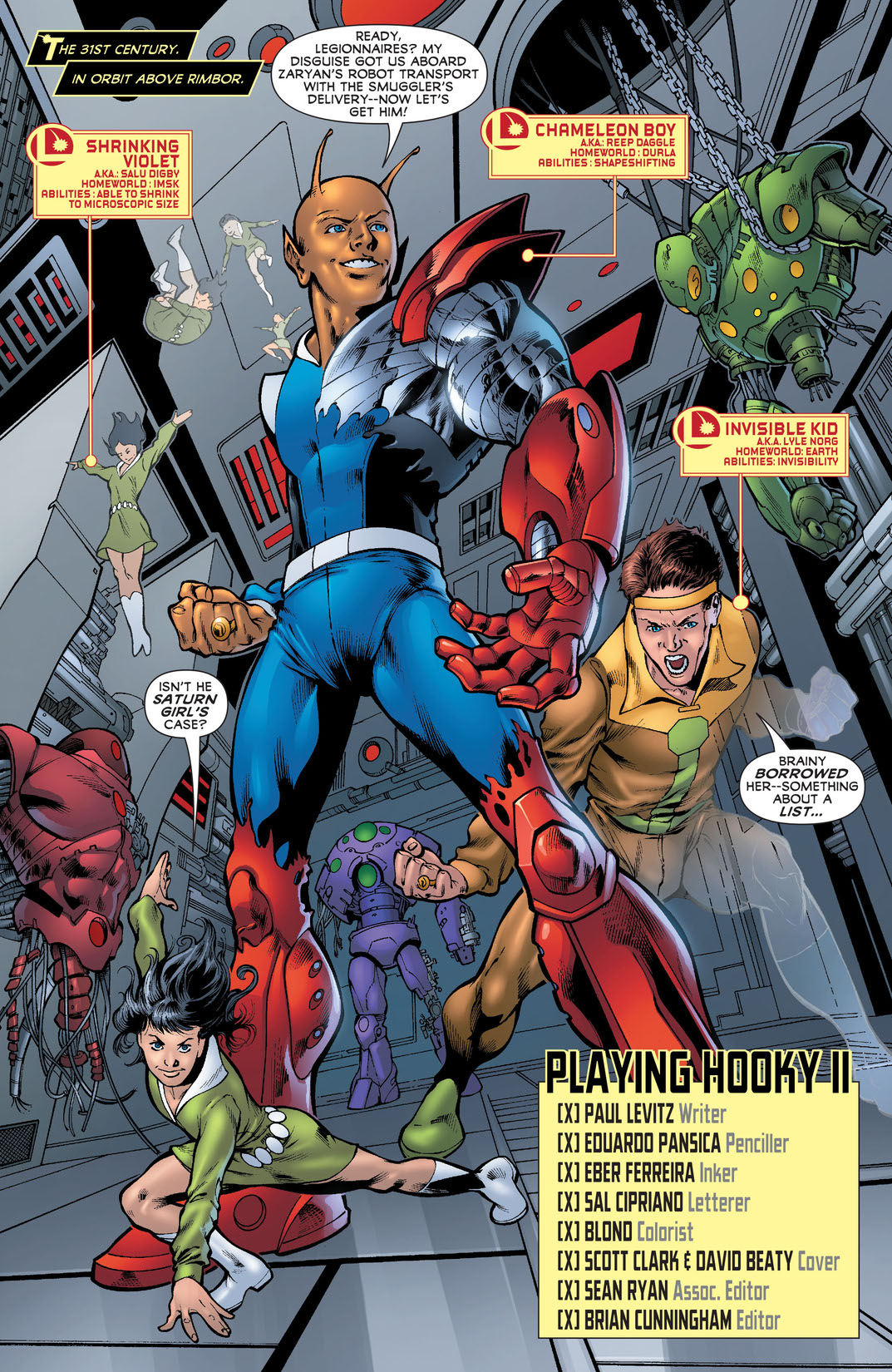 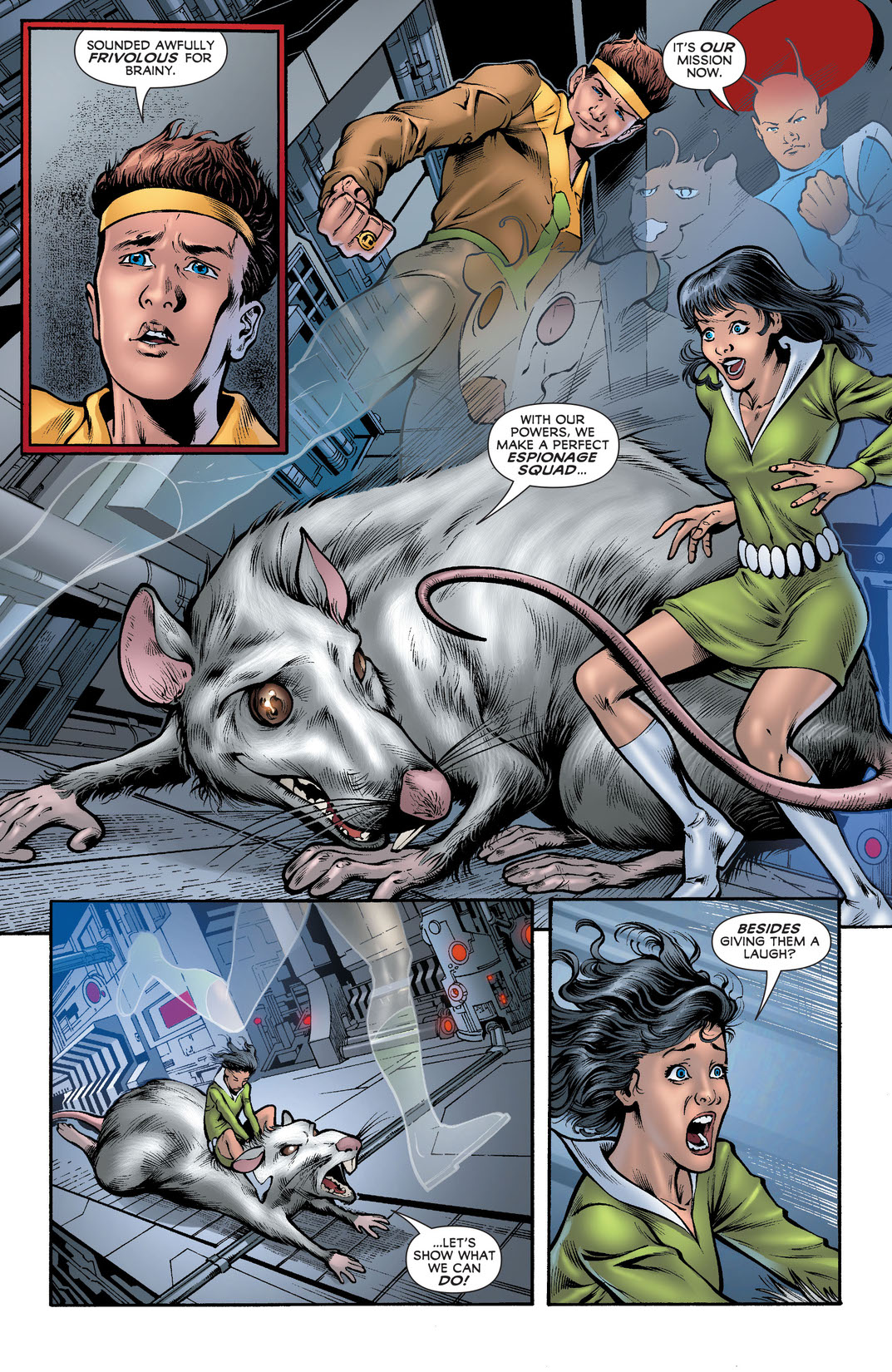 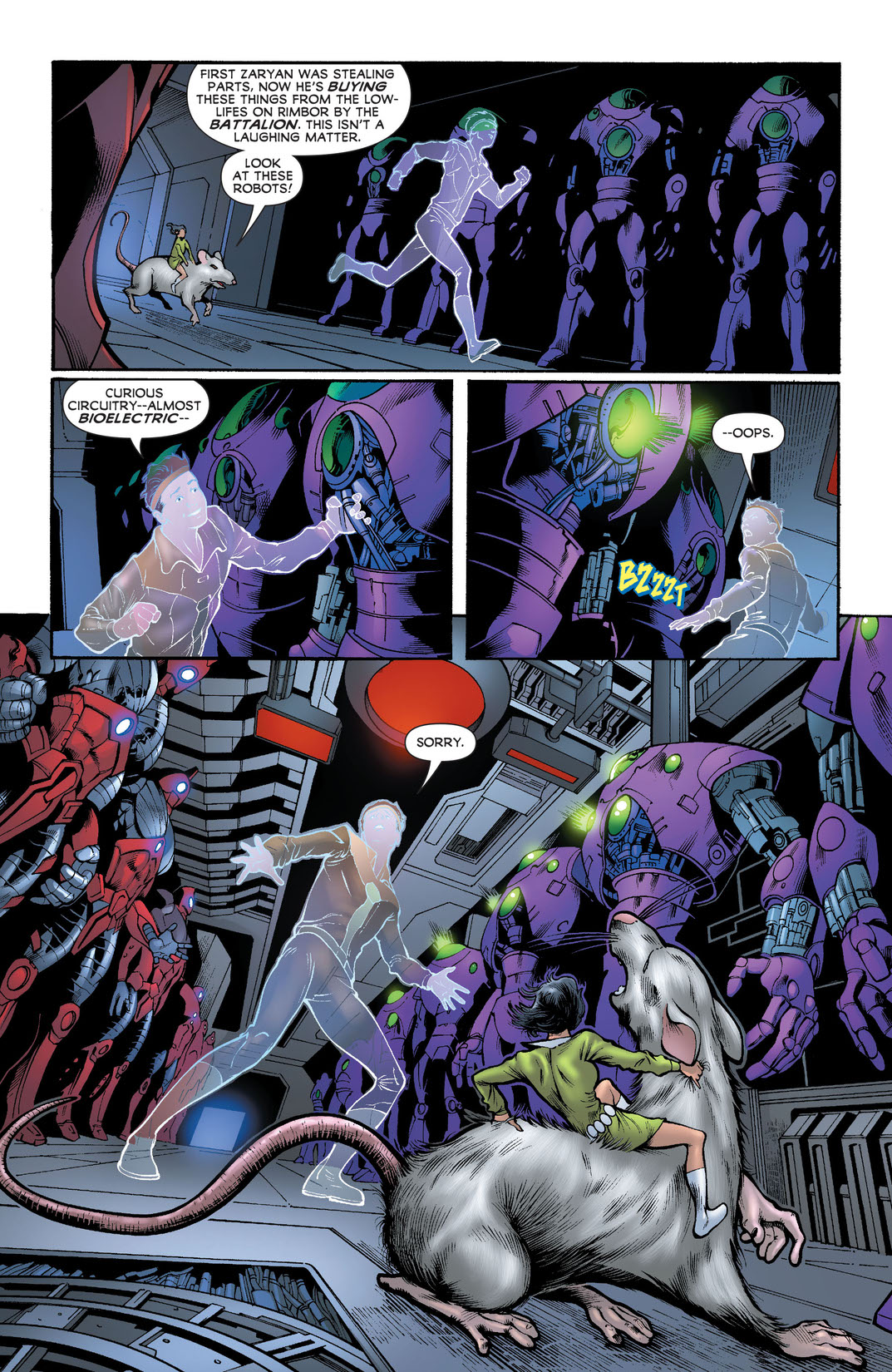 In the latest “Superboy and the Legion: The Early Years,” the Legion travels to the 20th century to visit Smallville rather than have Superboy head into the future. But what they find on the Kent farm is something that will haunt not only their own lives, but that of Superboy! And in the second feature, the Colony's attacks on the Atom get even more personal!