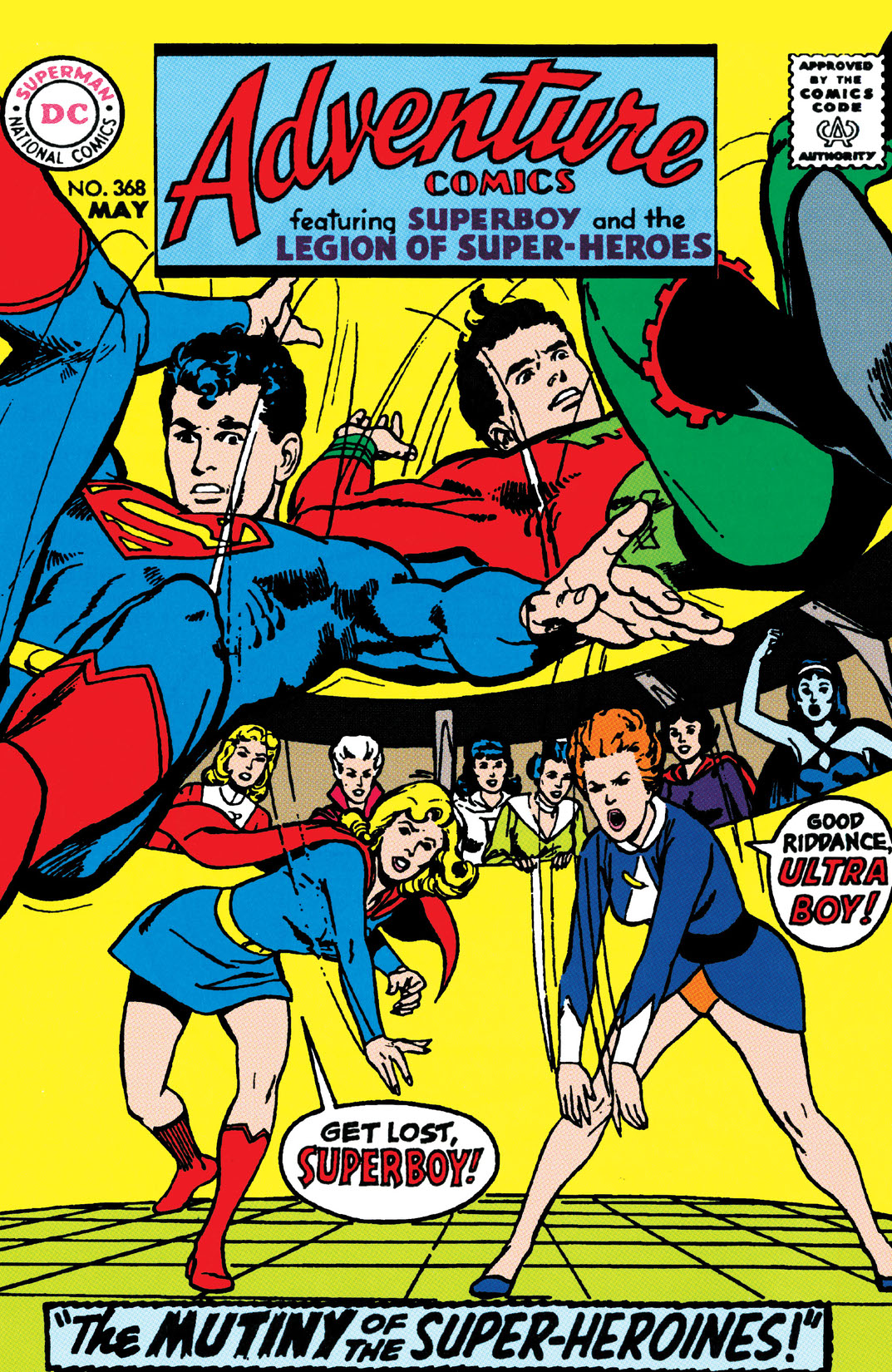 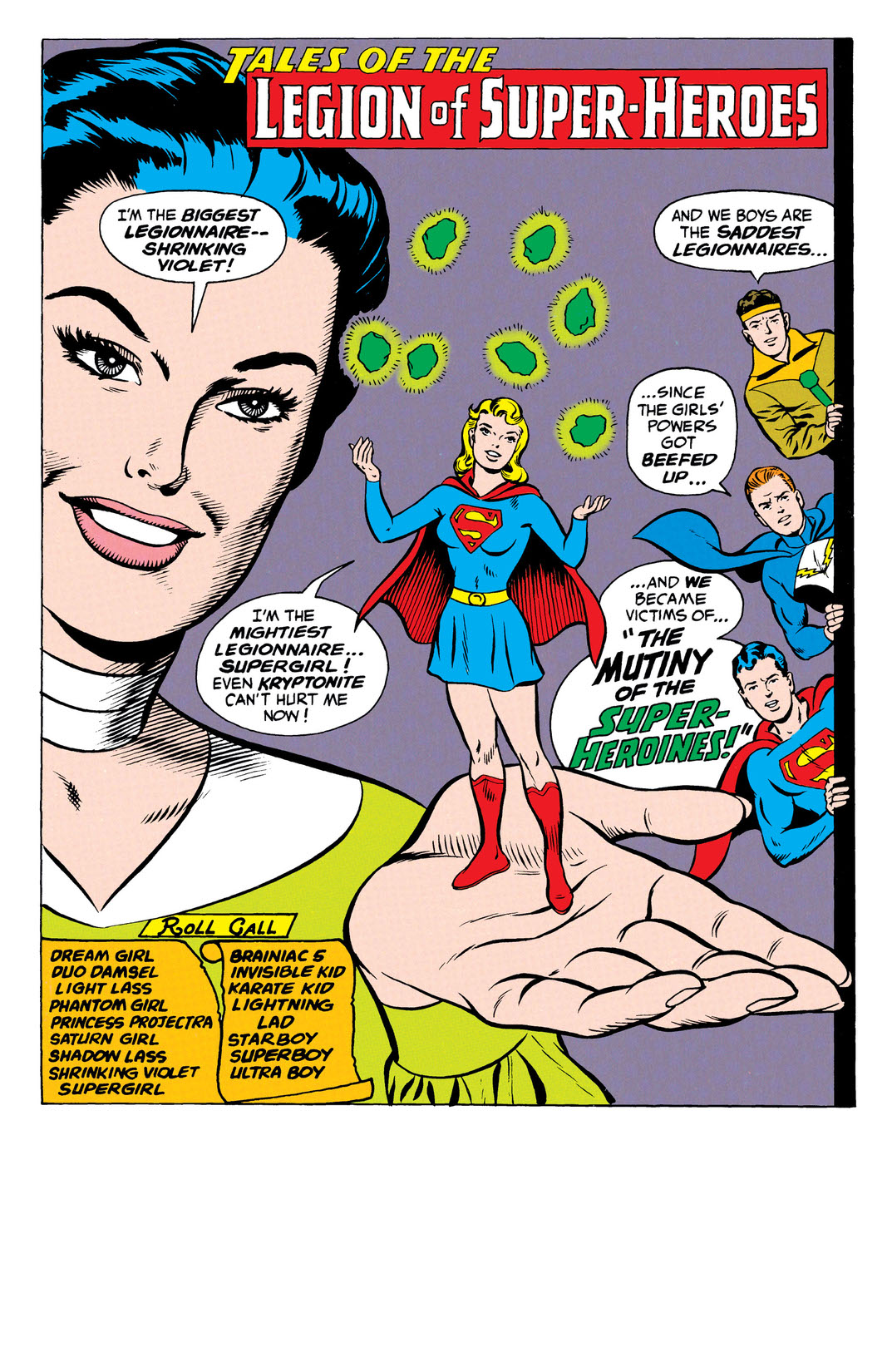 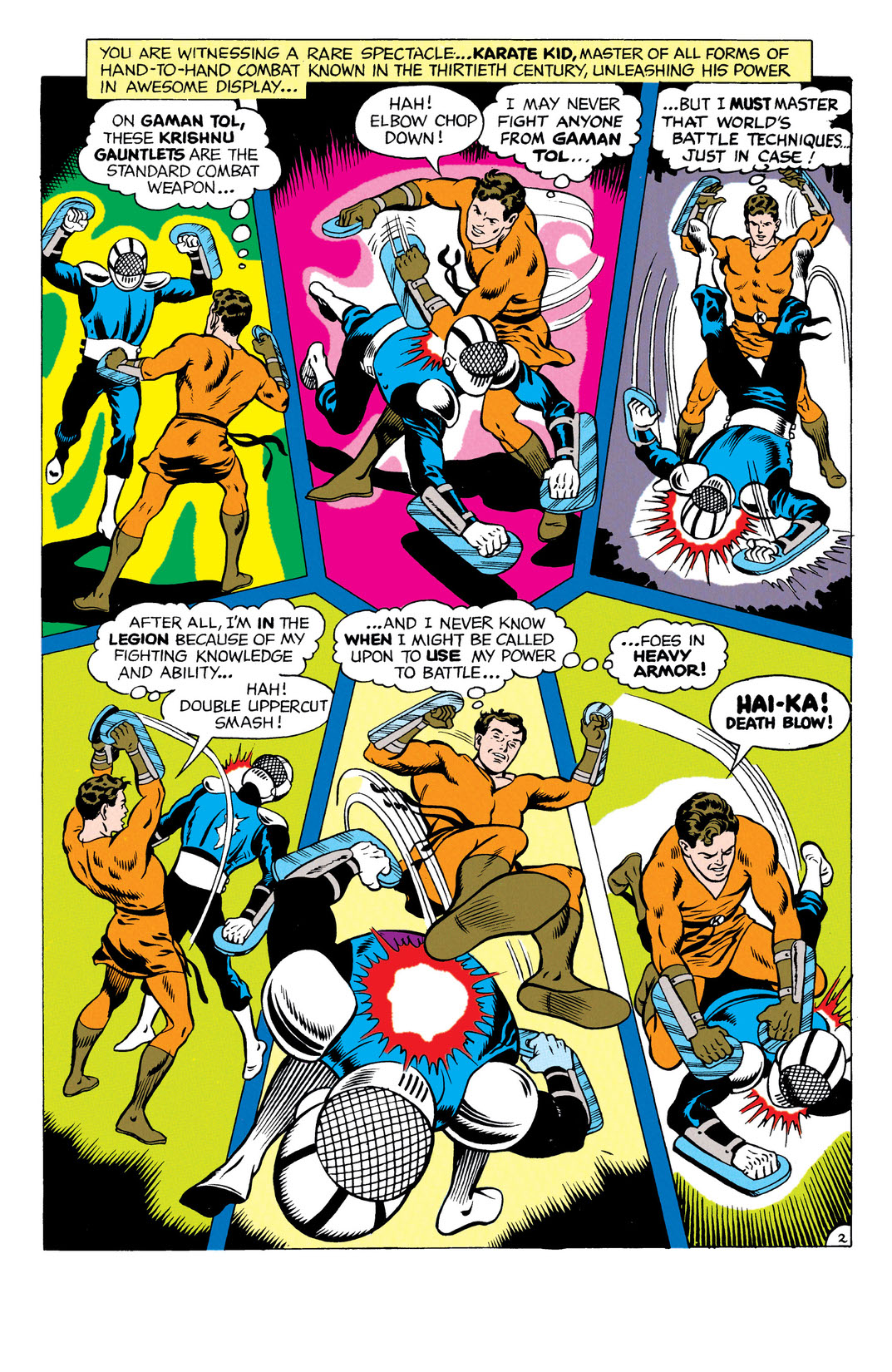 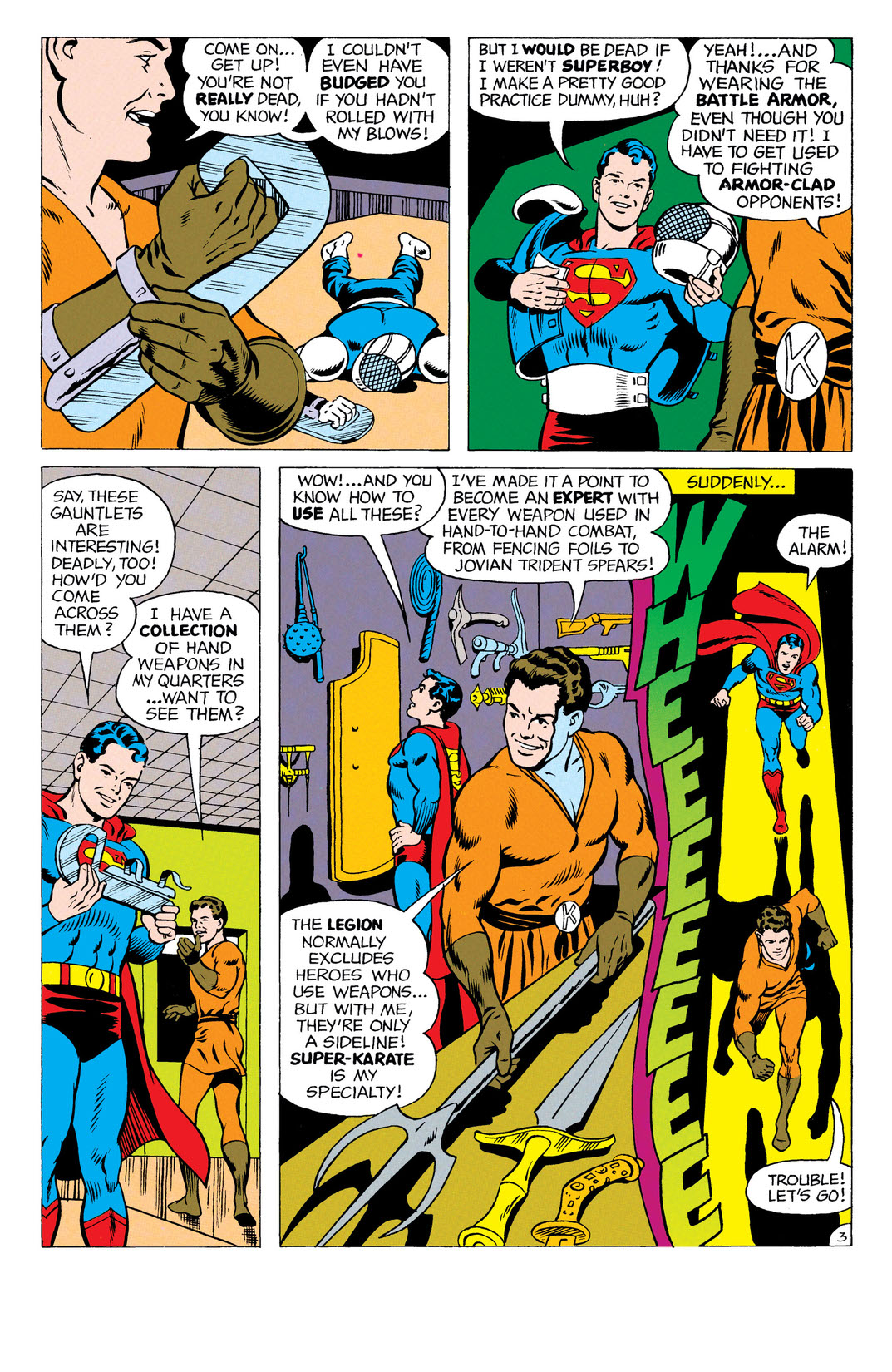 After the arrival of the female ambassador from Taltar, the female Legionnaires experience great increases in their powers. The results of the first fan vote for Legion leader declare Ultra Boy the next leader and runner-up Mon-El his deputy.