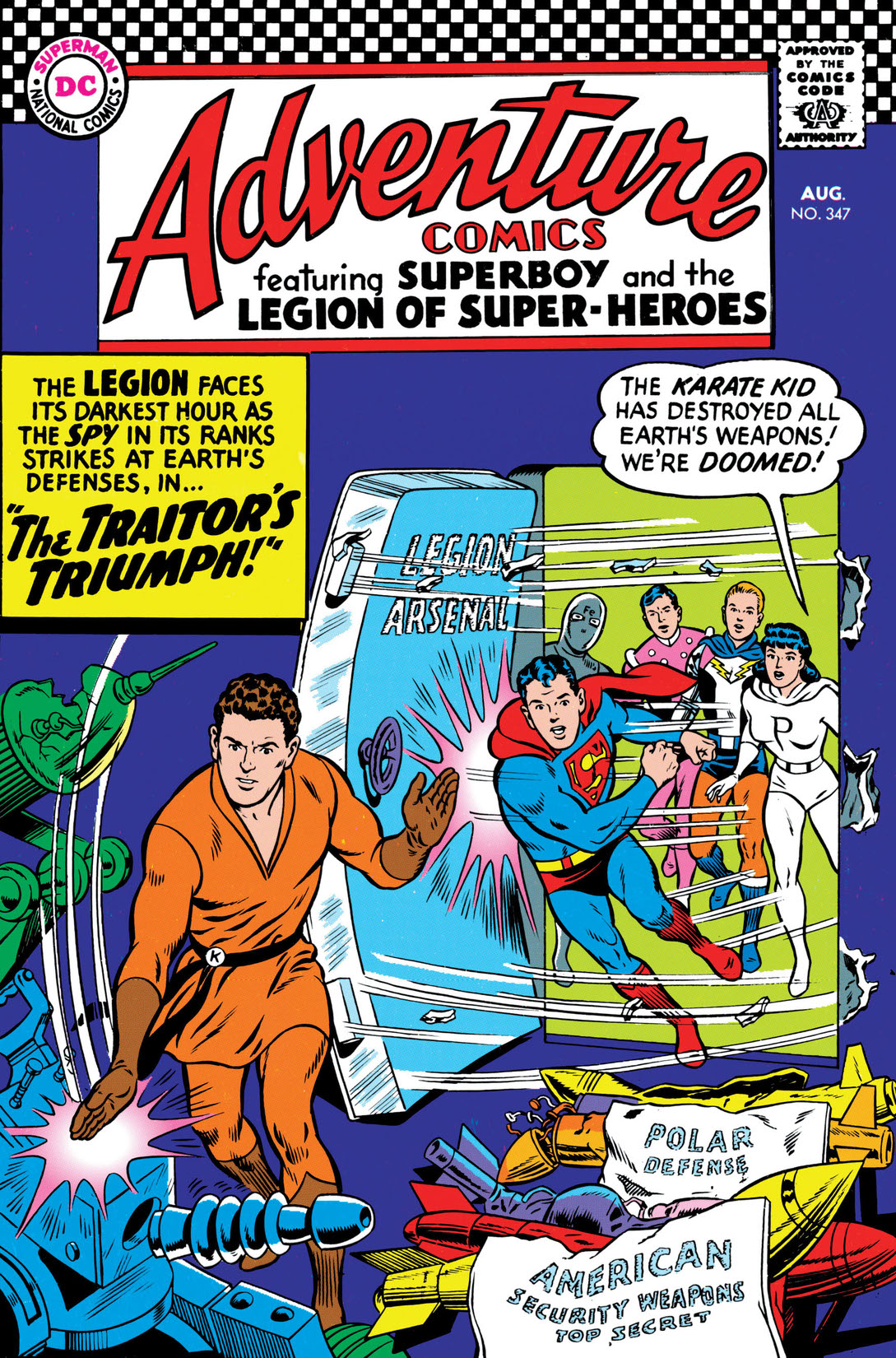 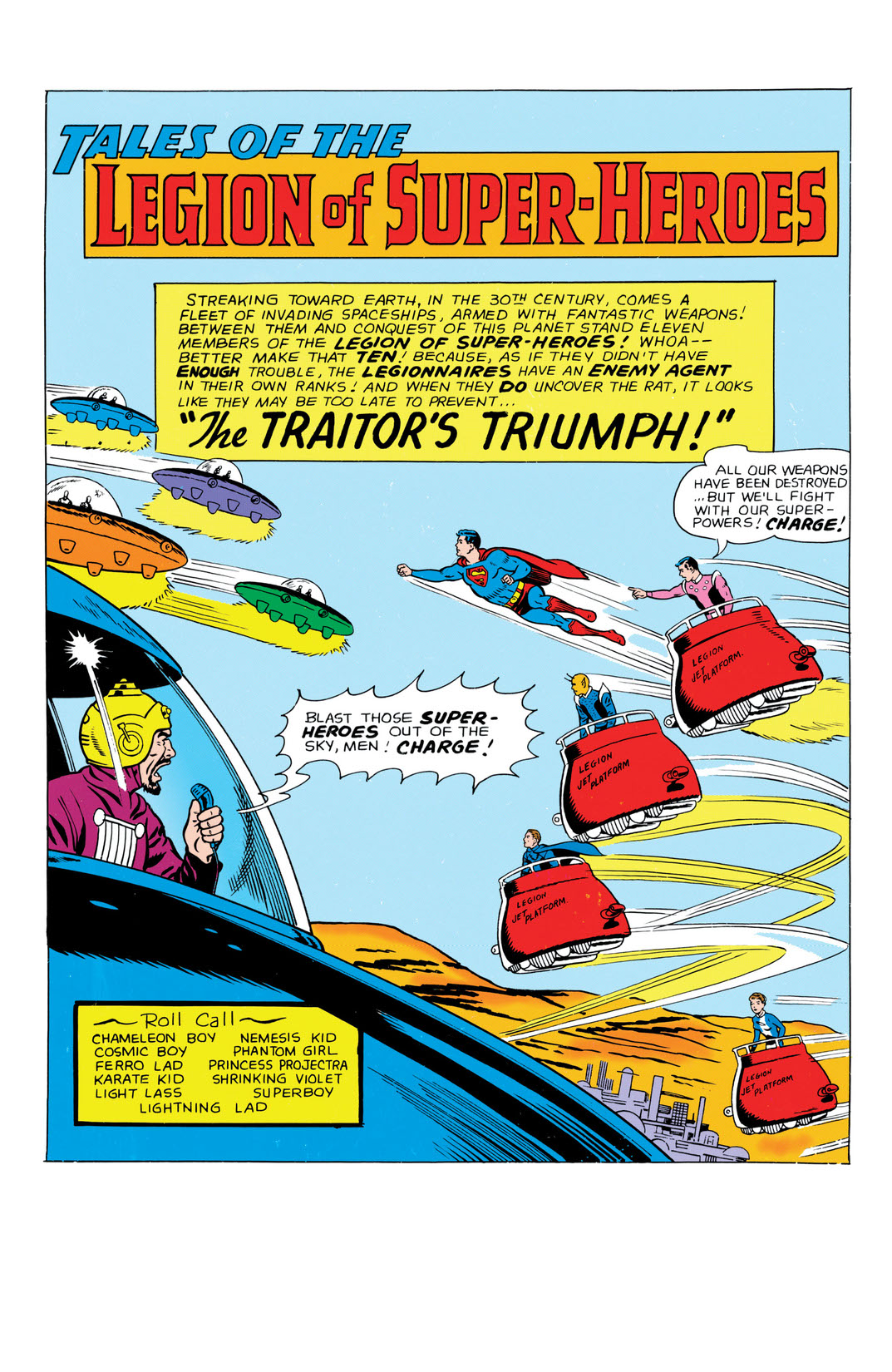 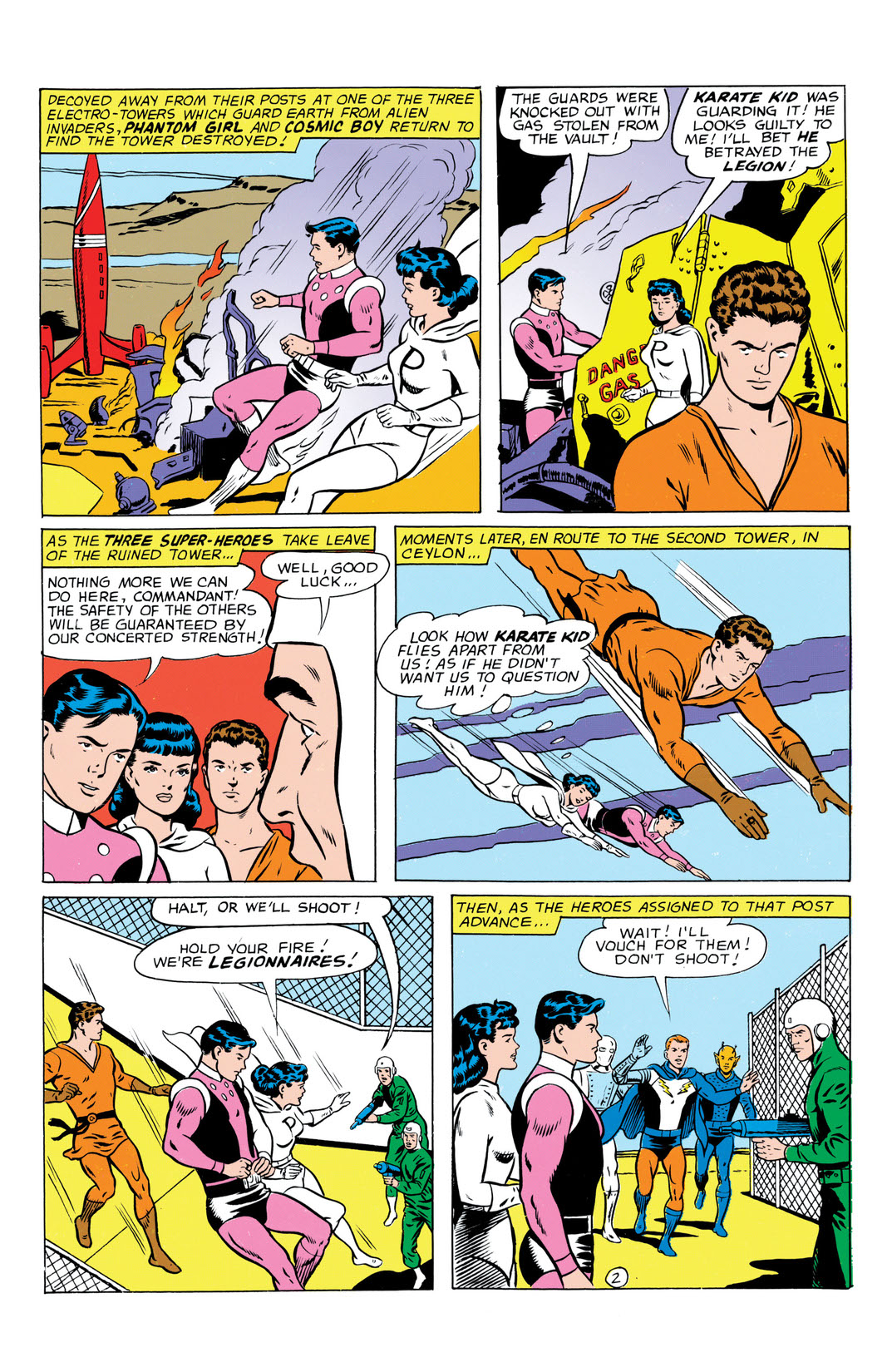 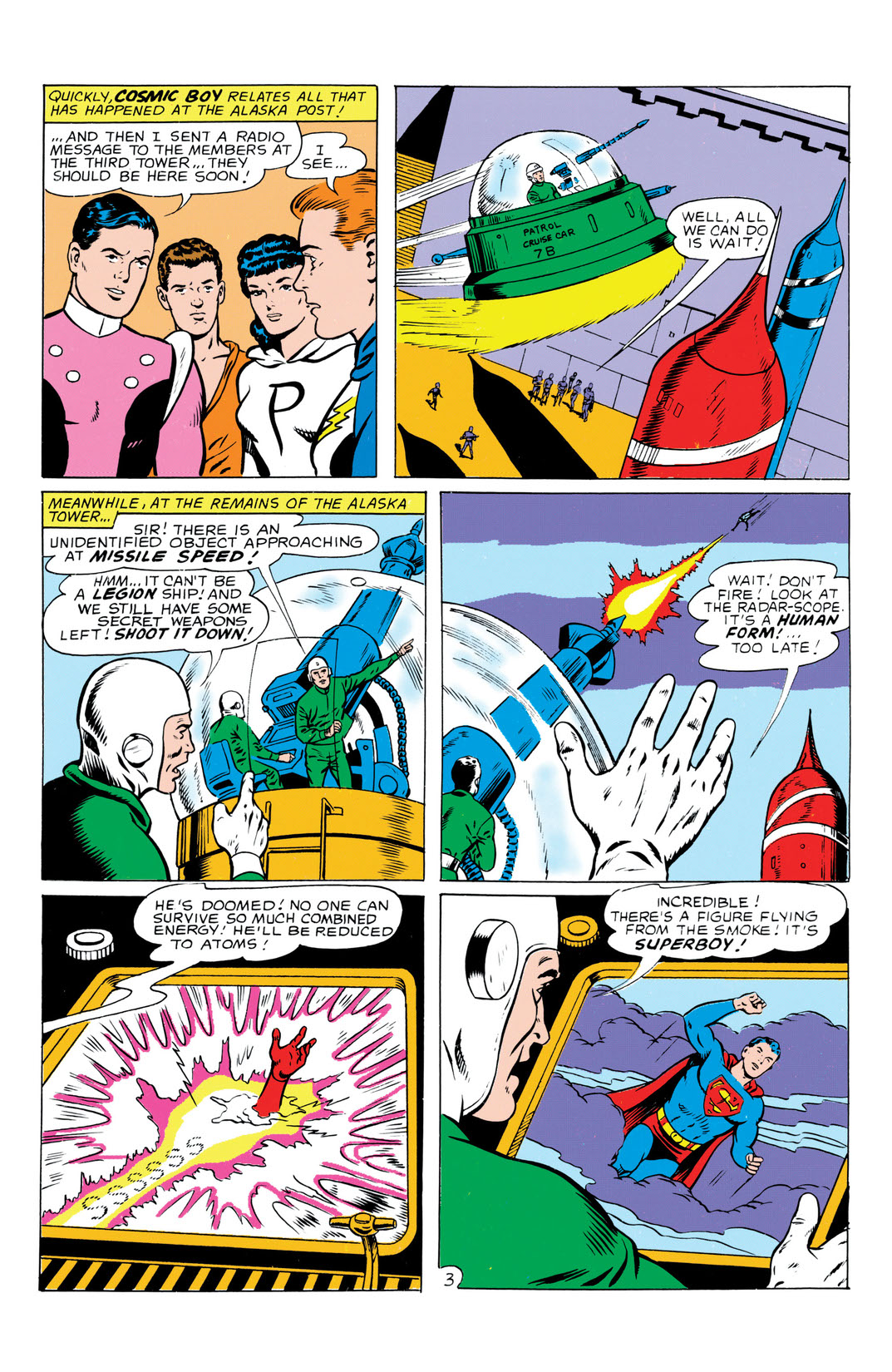 The Legion of Super-Heroes prepares for an attack by the Khunds, assigning four new members to guard important towers. But when someone starts destroying their defenses, it becomes apparent a traitor stands among them!