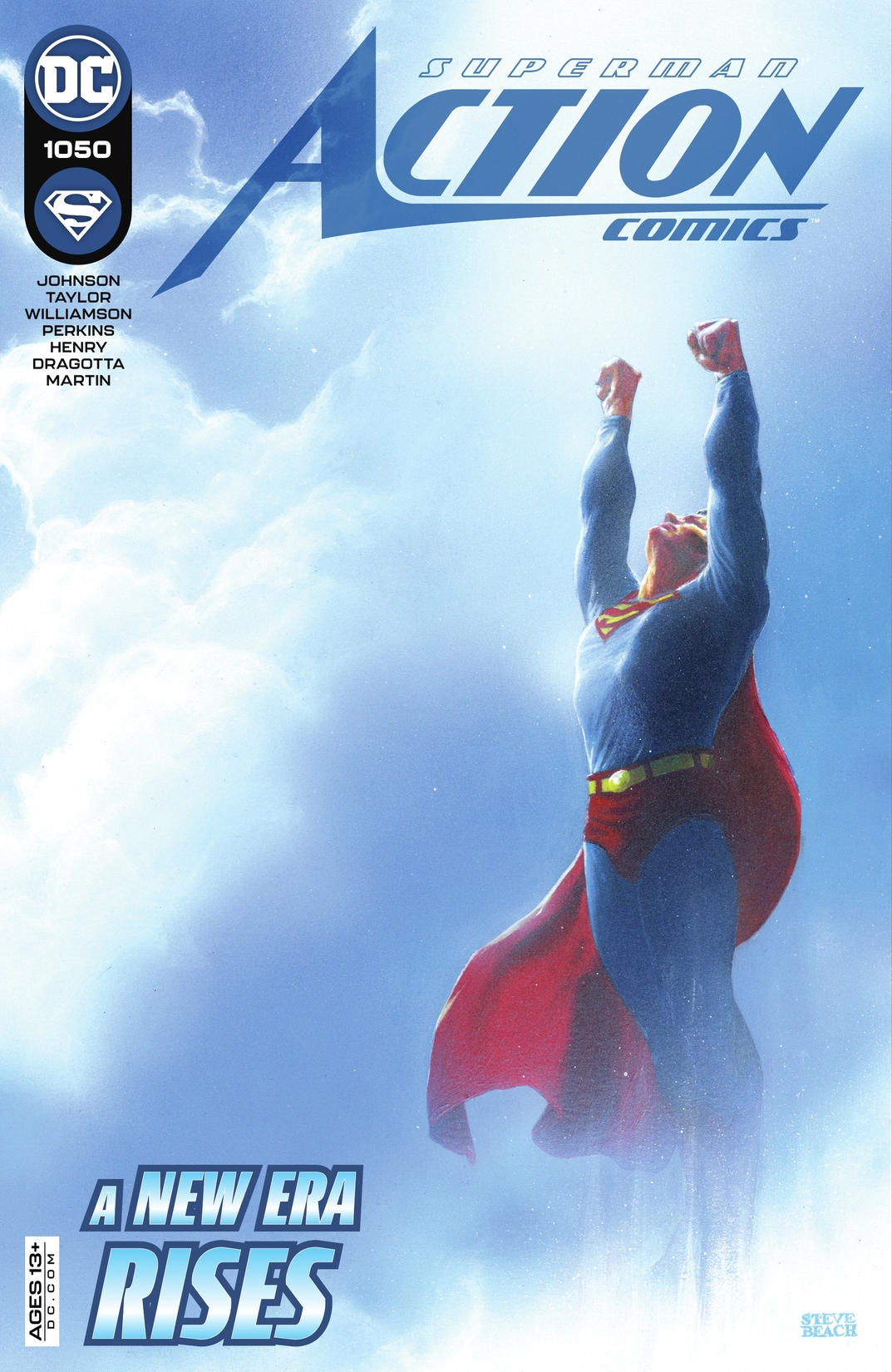 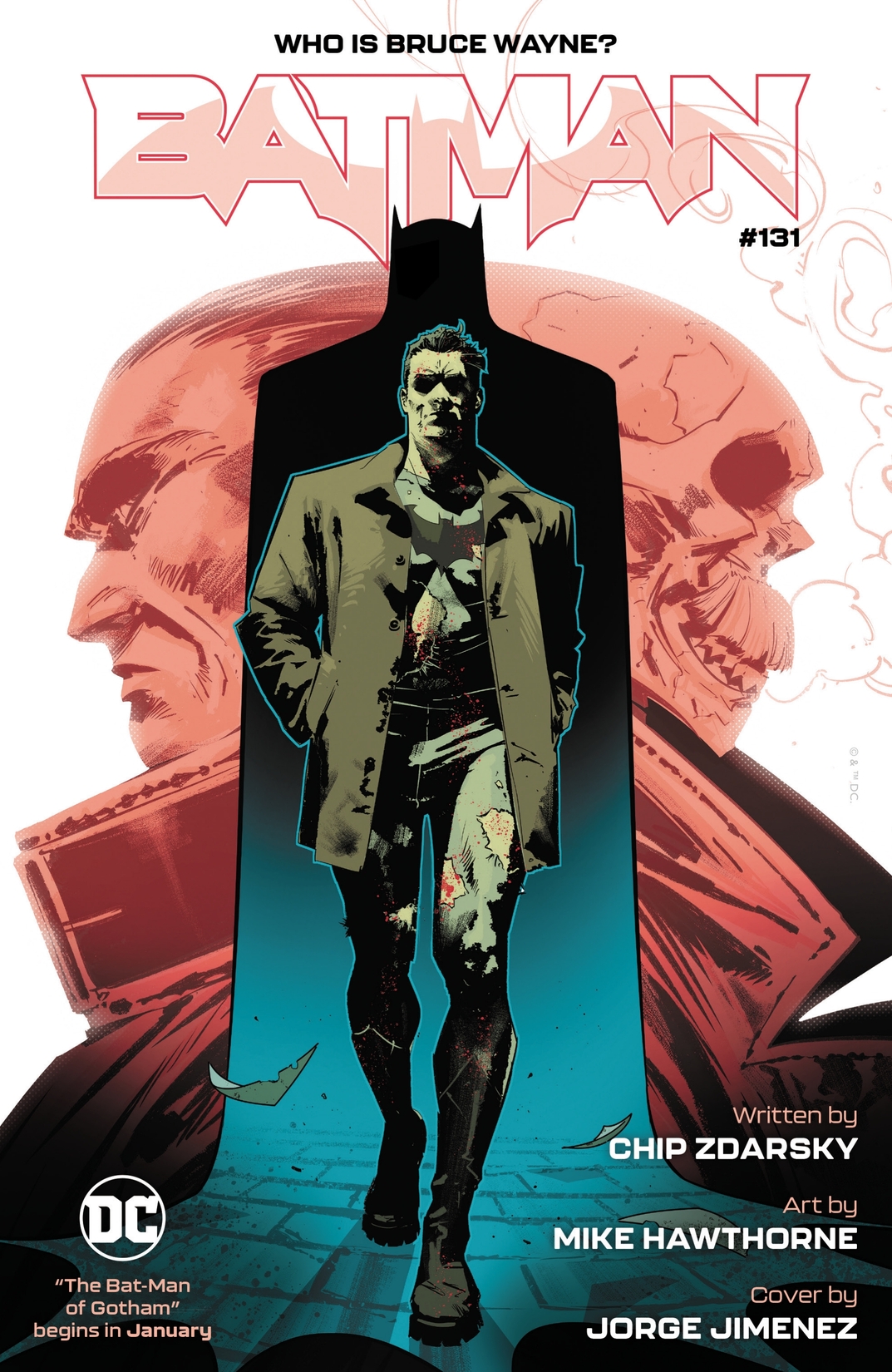 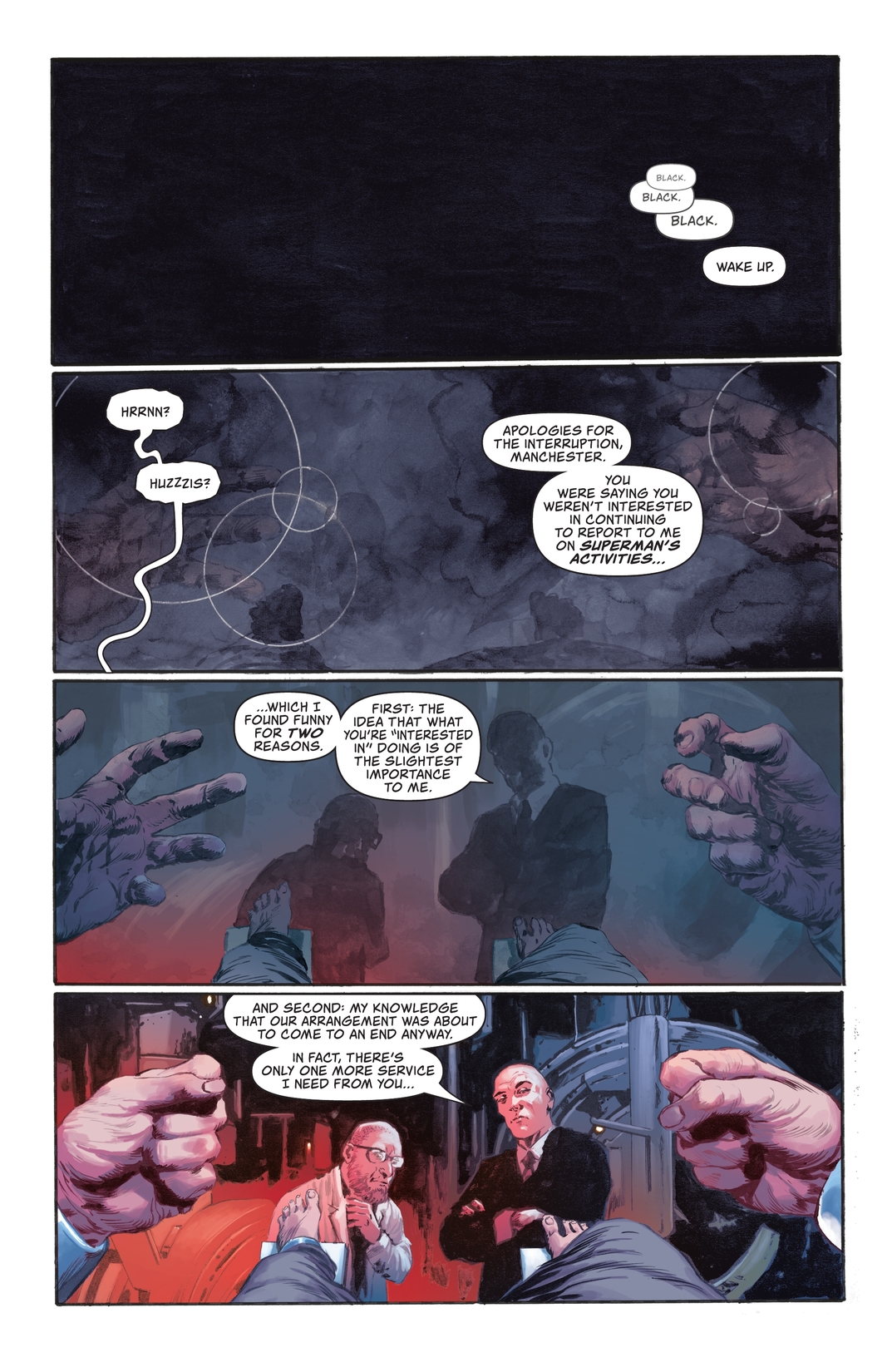 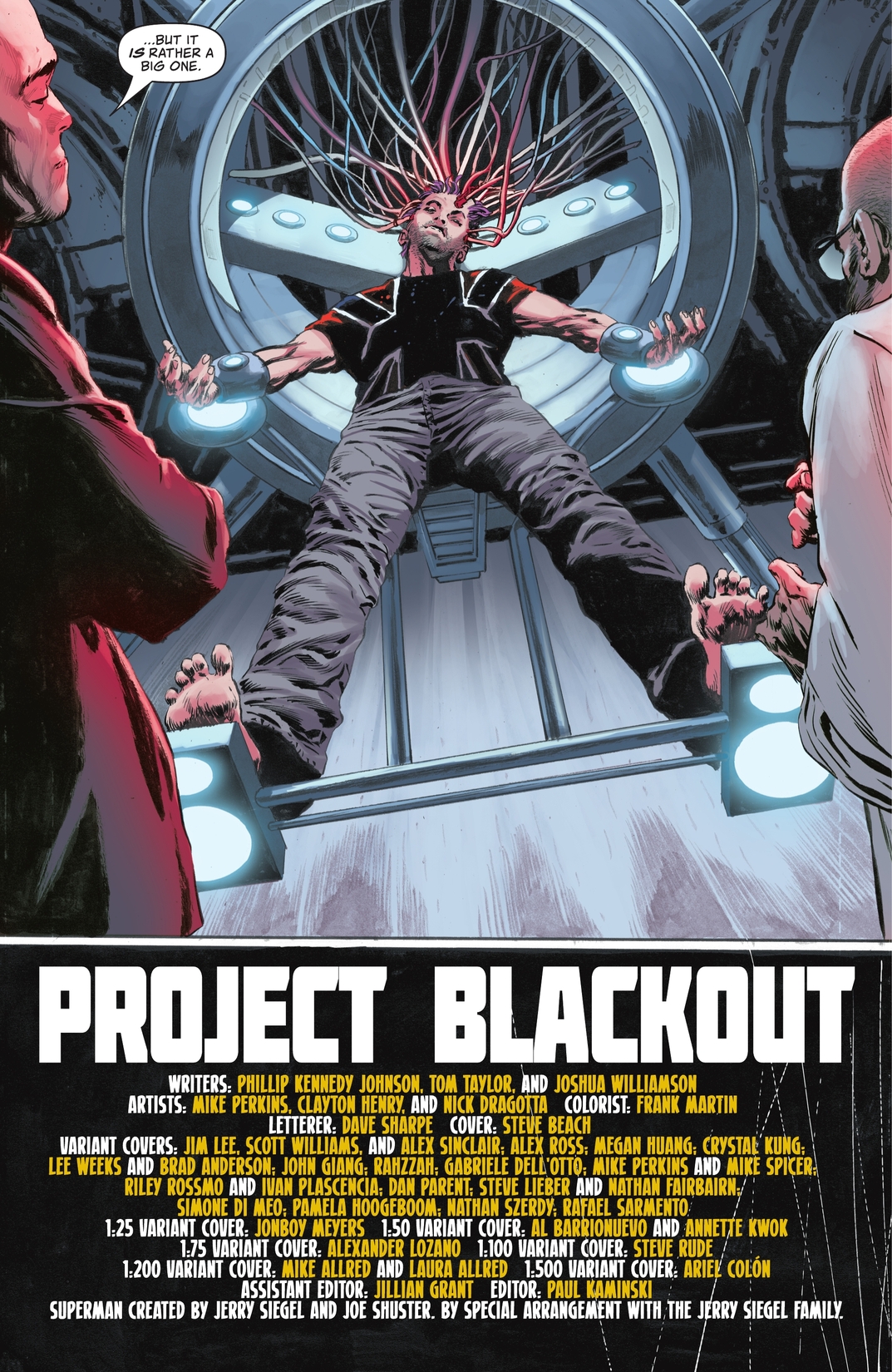 The Dark Crisis is over, and a new dawn shines on the DCU! In the wake of cataclysmic battles with Mongul, Henry Bendix, and Pariah’s Dark Army, Kal-El is back on Earth and here to stay. And the people of our planet are ready to look up, up, and away into a brighter tomorrow. Well…most of the people. Clark Kent’s reunion with Lois and his son, Jon Kent, proves fleeting when strikes the ultimate attack from Superman’s greatest adversary: Lex Luthor. But this time something is different…Luthor has stolen something from Clark’s life, something so important that it will change the very planet itself! If you think you’ve seen the biggest battle between Superman and Lex Luthor-think again! This clash will rock the course of their lives forever…and it’s only the beginning. Two years’ worth of Superman stories come to a head in this oversize anniversary issue with all-star talent that launches Superman and the DCU into an exciting new era!