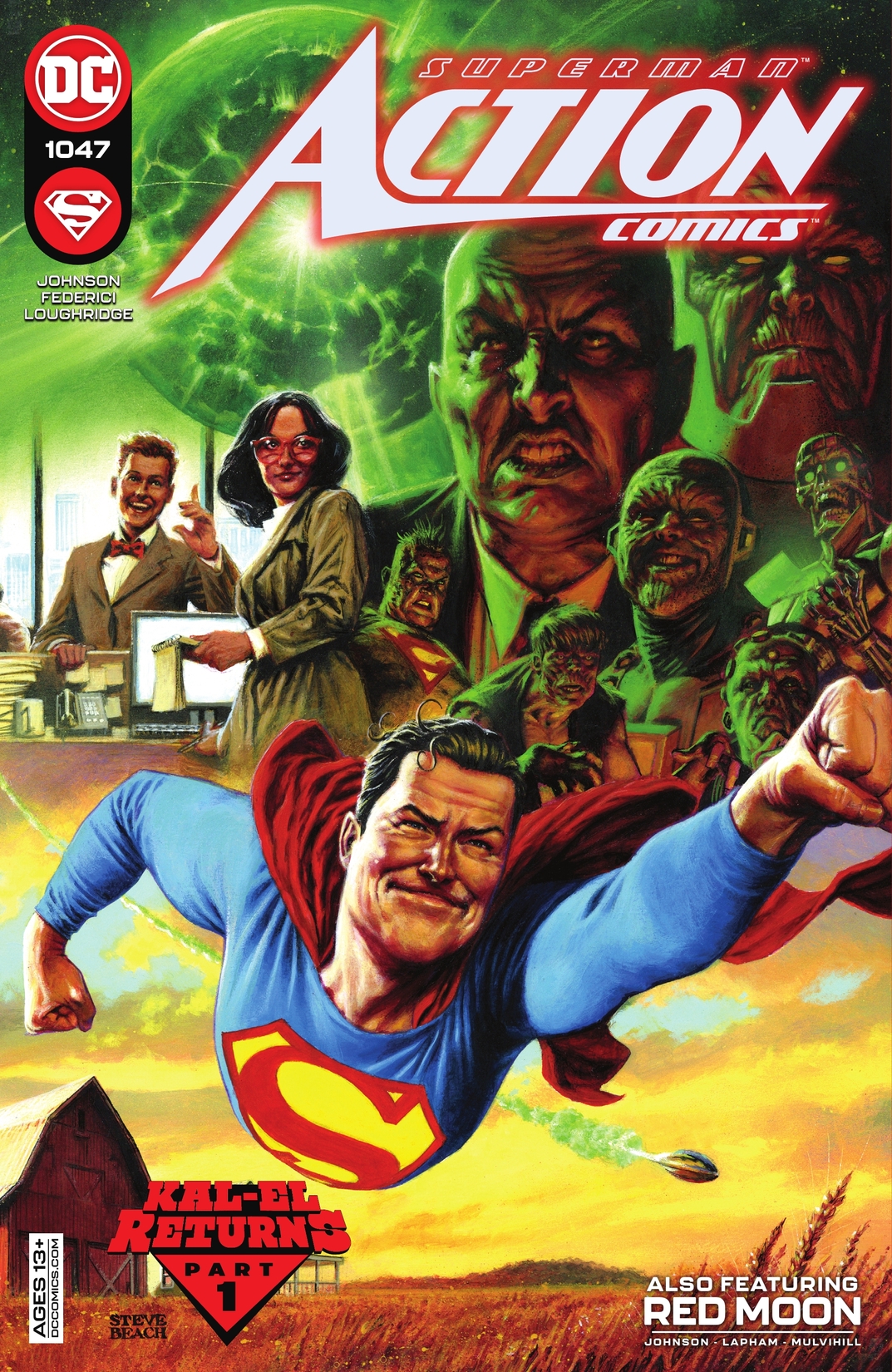 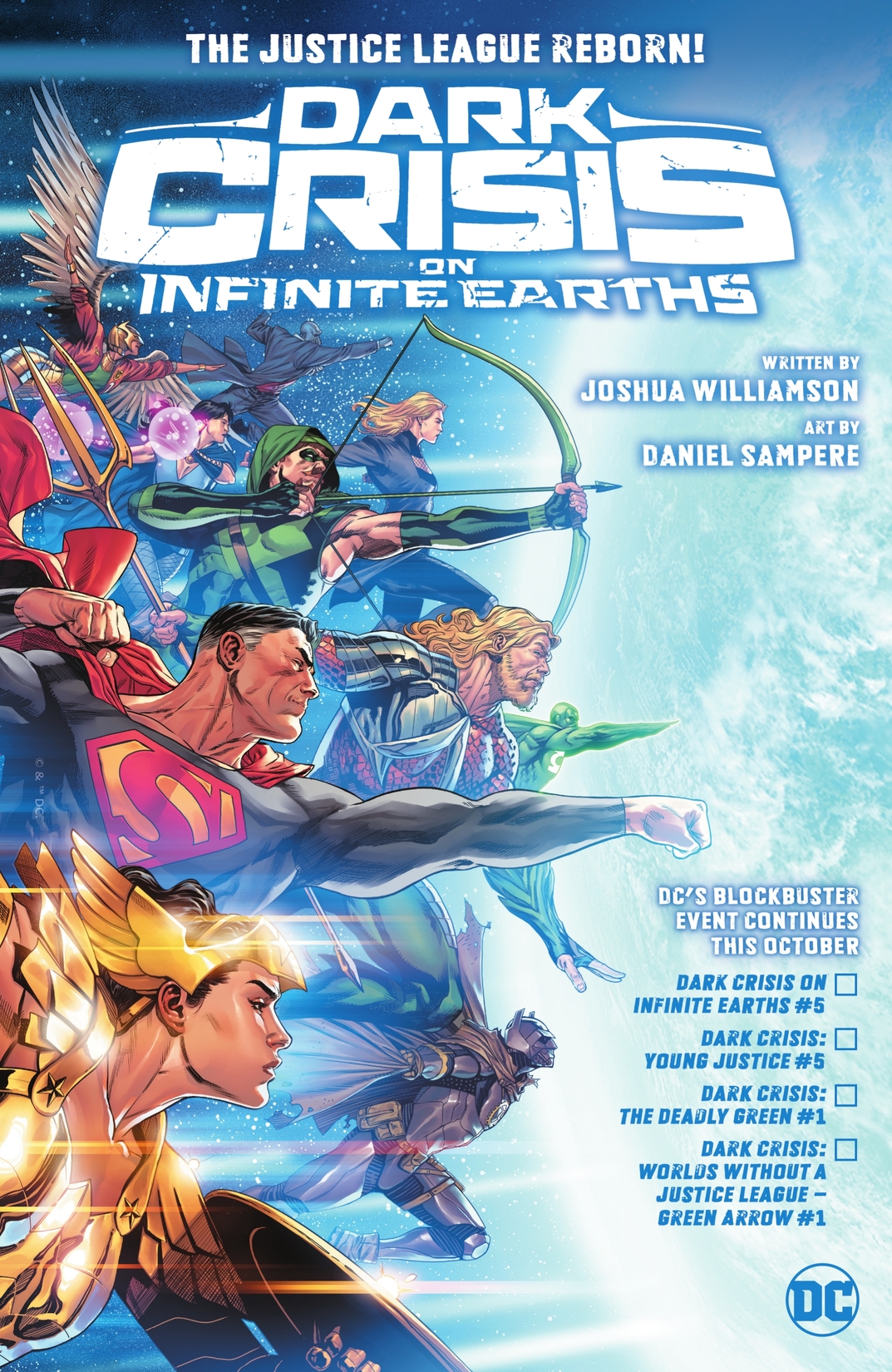 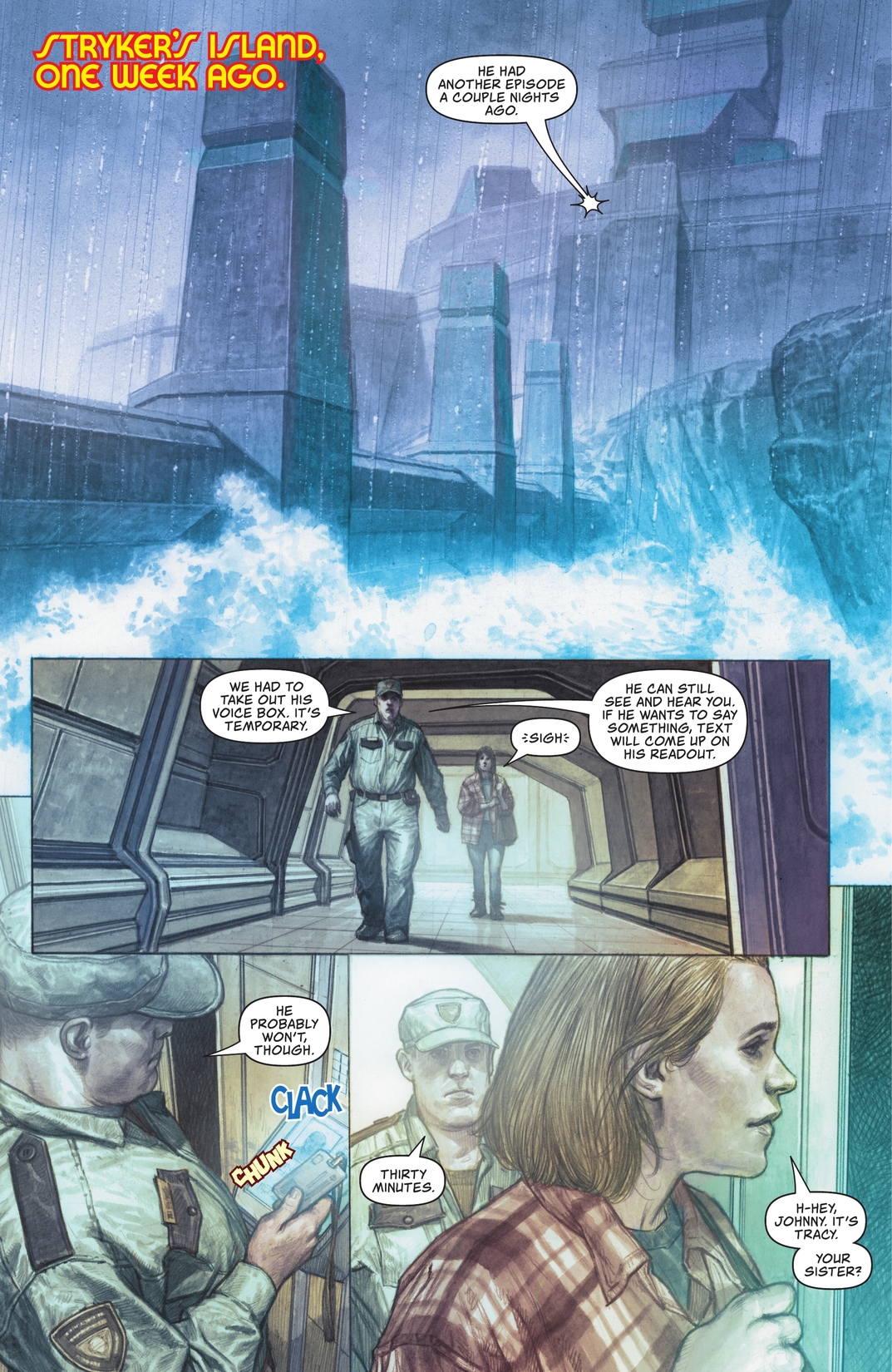 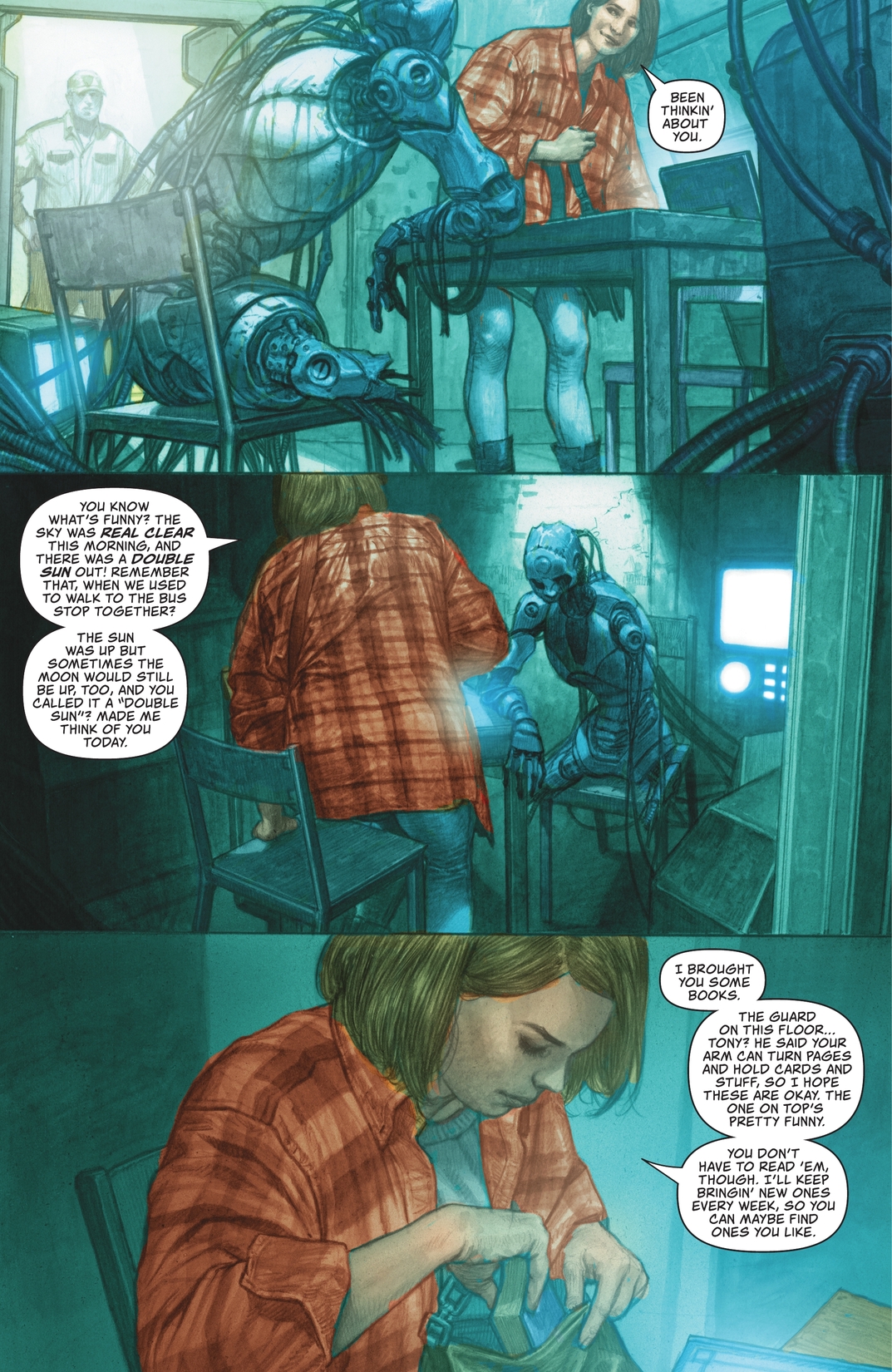 KAL-EL RETURNS: PART ONE! In the aftermath of Superman’s epic Warworld Revolution, the Man of Steel is back on Earth and stronger than he’s ever been! As he and Steel join forces to remake Metropolis as a true City of Tomorrow, two of Superman’s most classic villains take notice… and they have plans of their own. Meanwhile, Superman’s meddling on Warworld has had unforeseen consequences: he’s awakened an enemy so ancient and powerful, even this stronger-than-ever Superman will need the whole Super-family to face it. Introducing new characters and beginning this NEW CHAPTER in Superman’s mythology, don’t miss the kick-off to COUNTDOWN TO ACTION COMICS #1050!