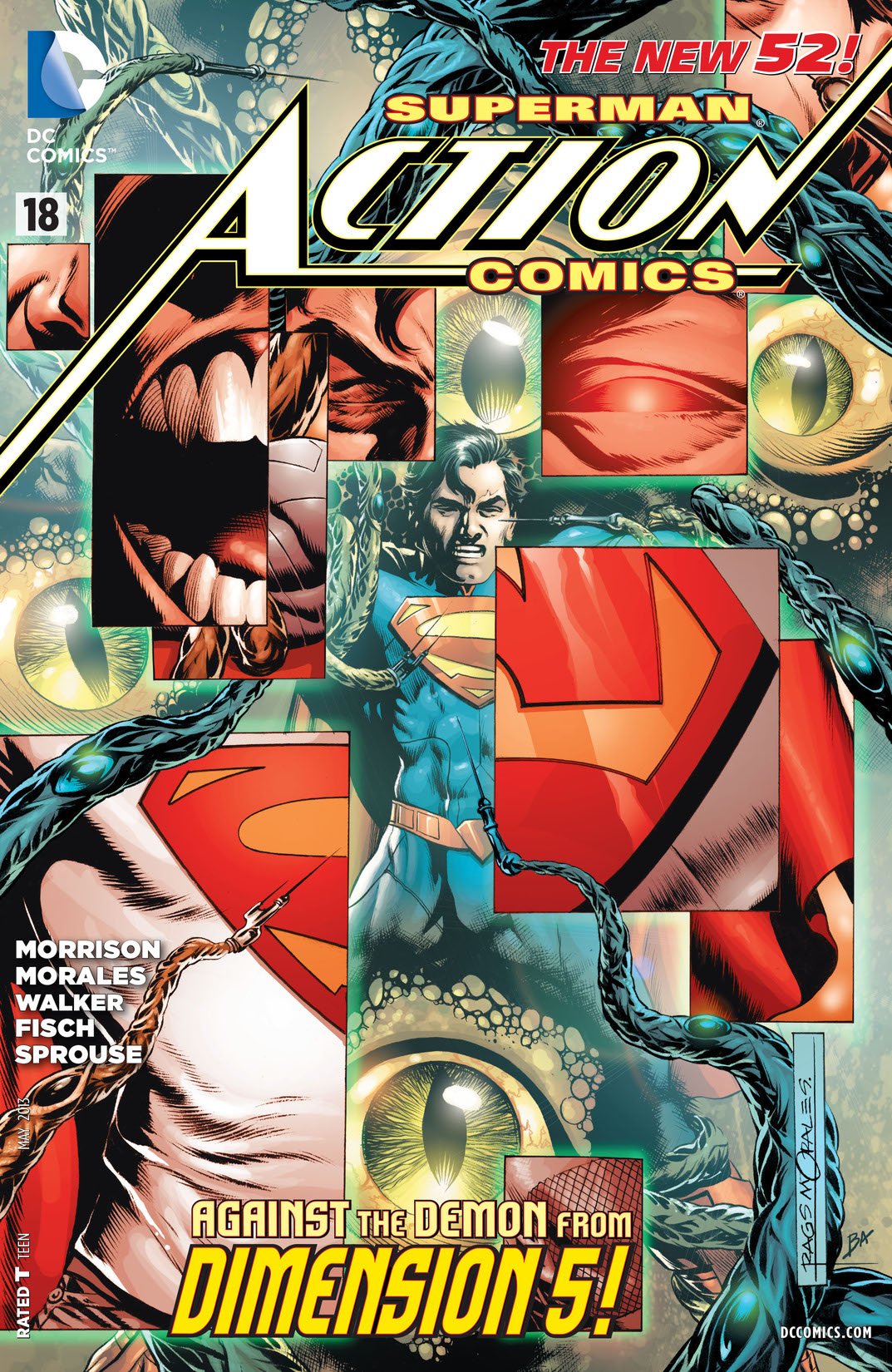 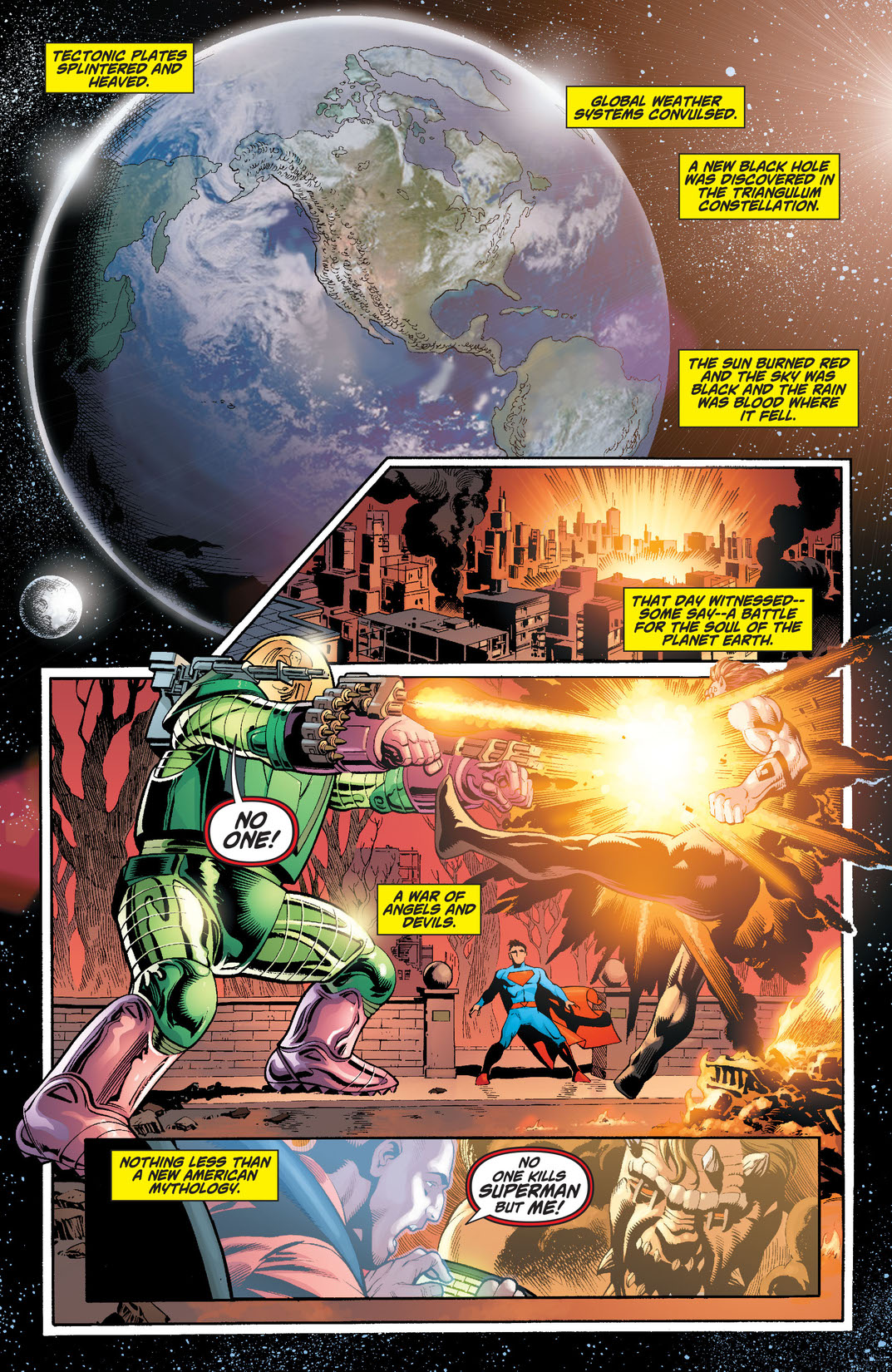 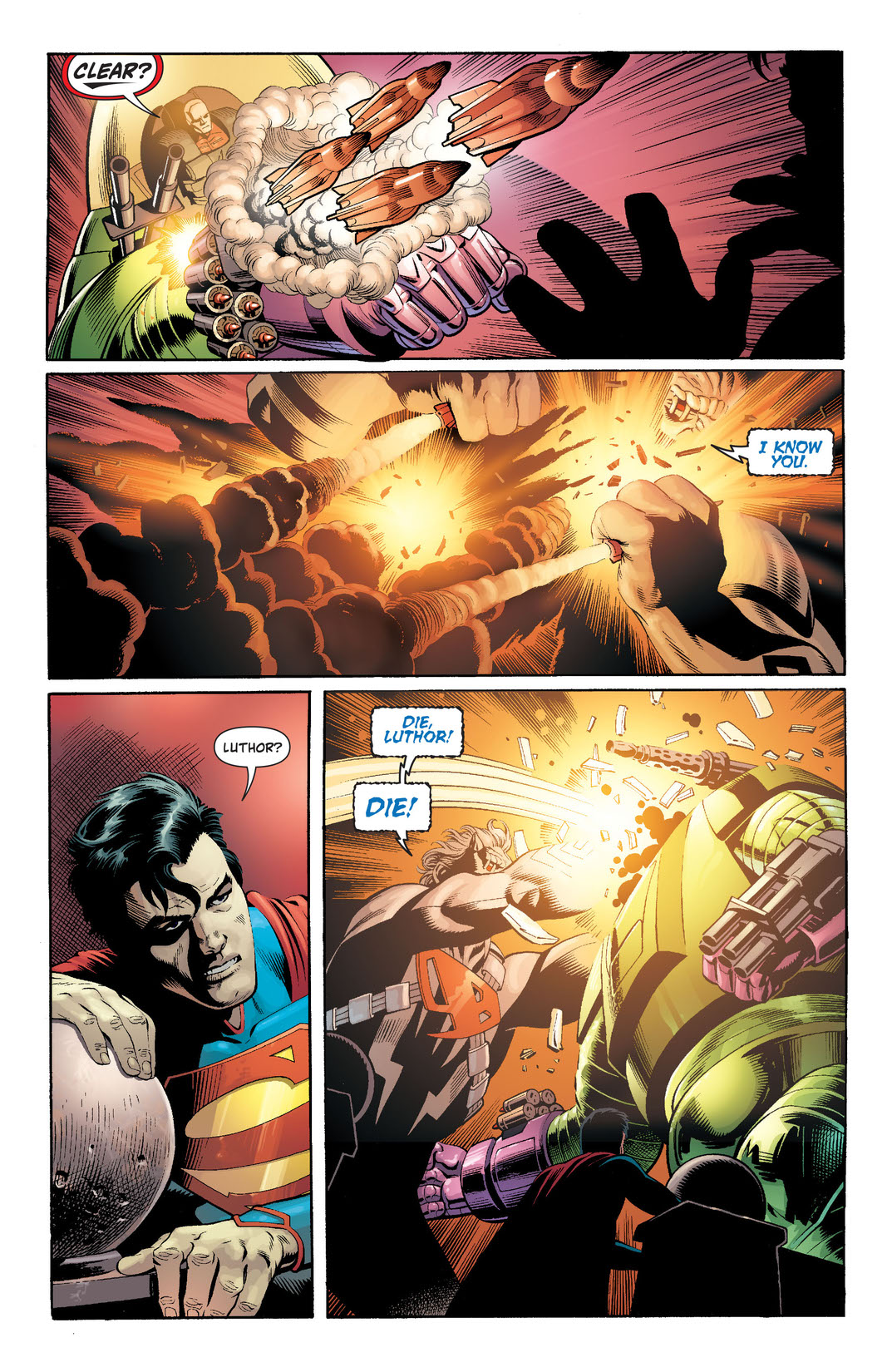 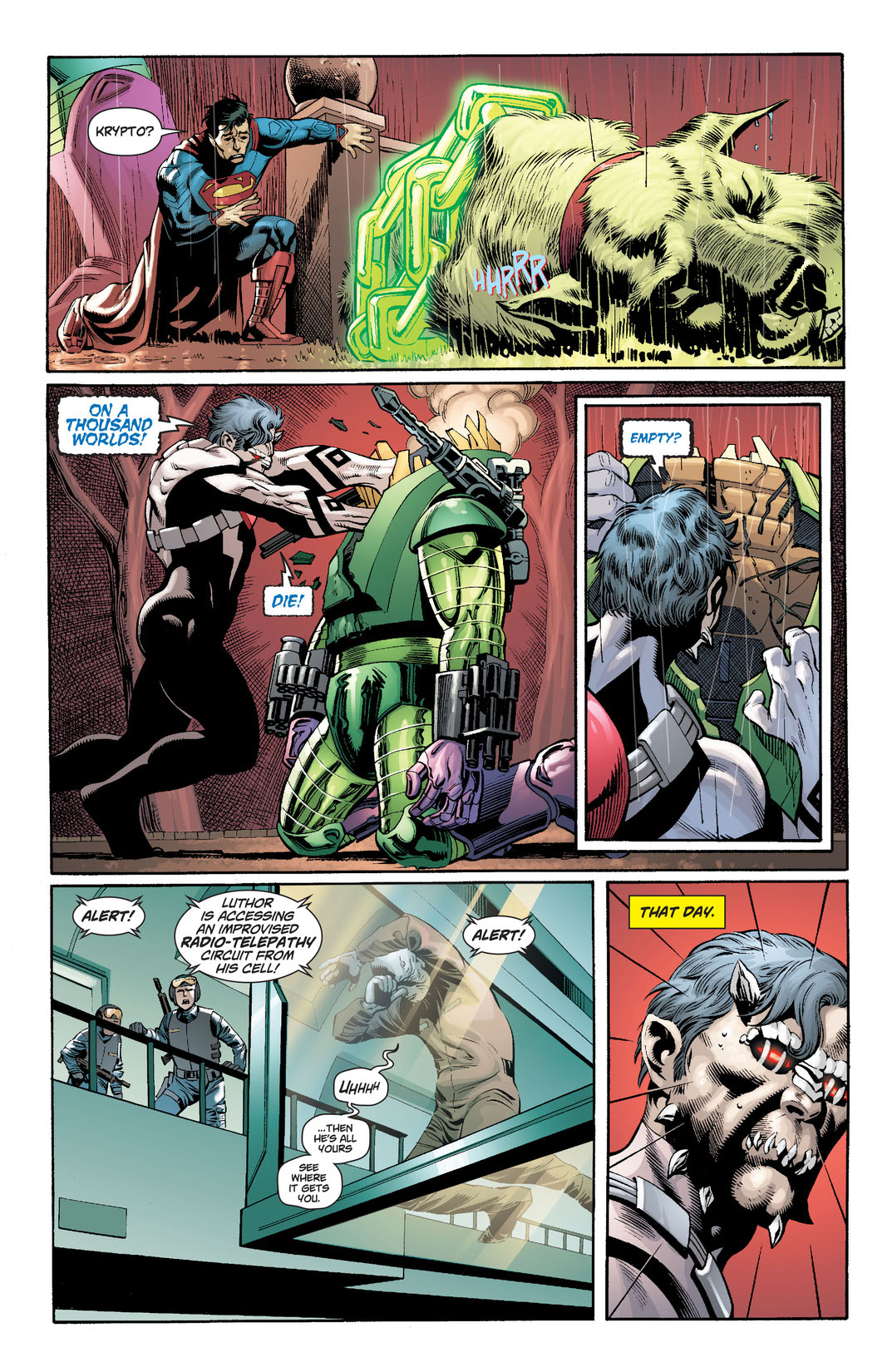 Grant Morrison concludes his ACTION COMICS run with the final battle between Superman and the Man from the 5th Dimension—with all of creation at stake!