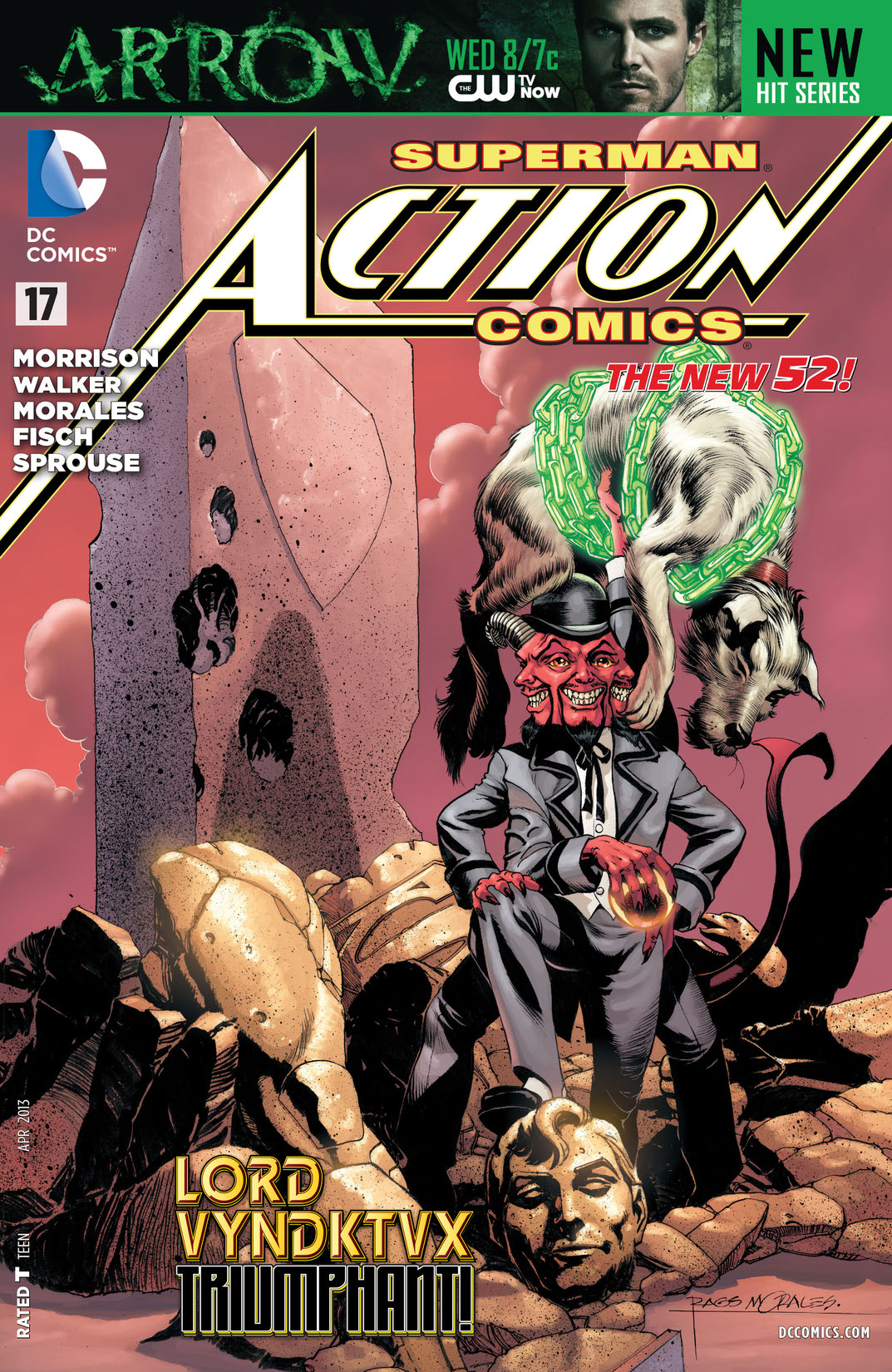 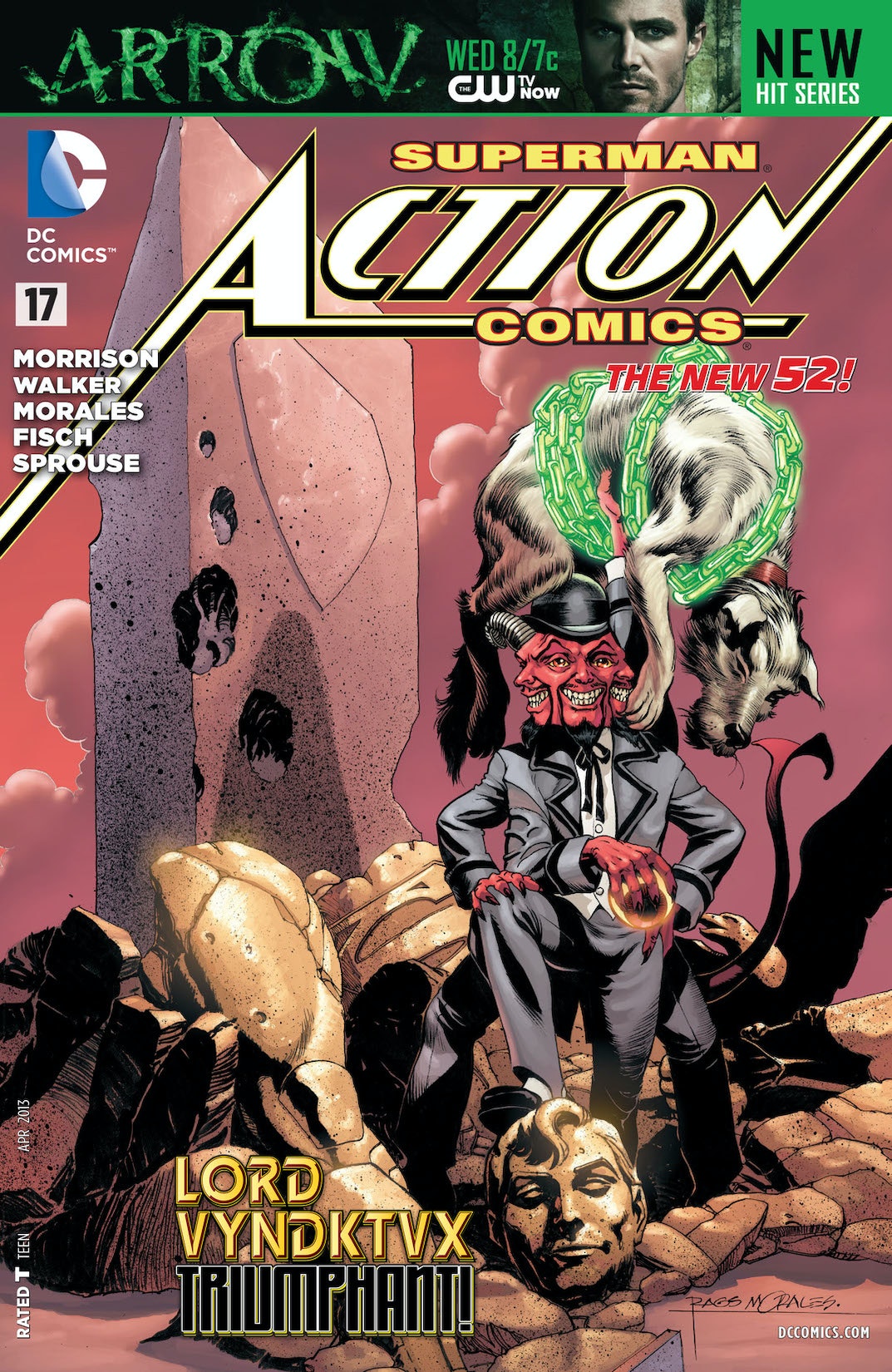 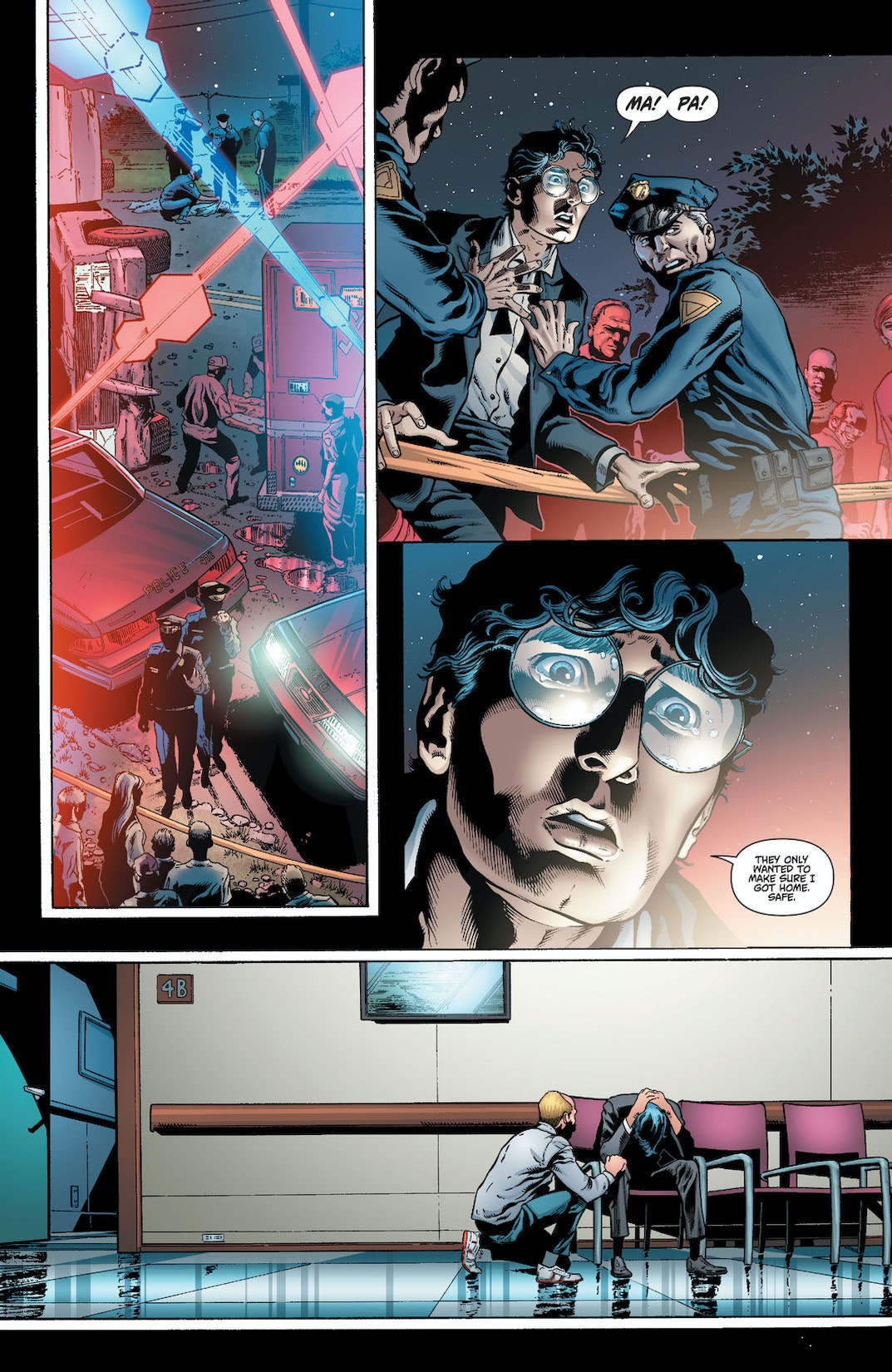 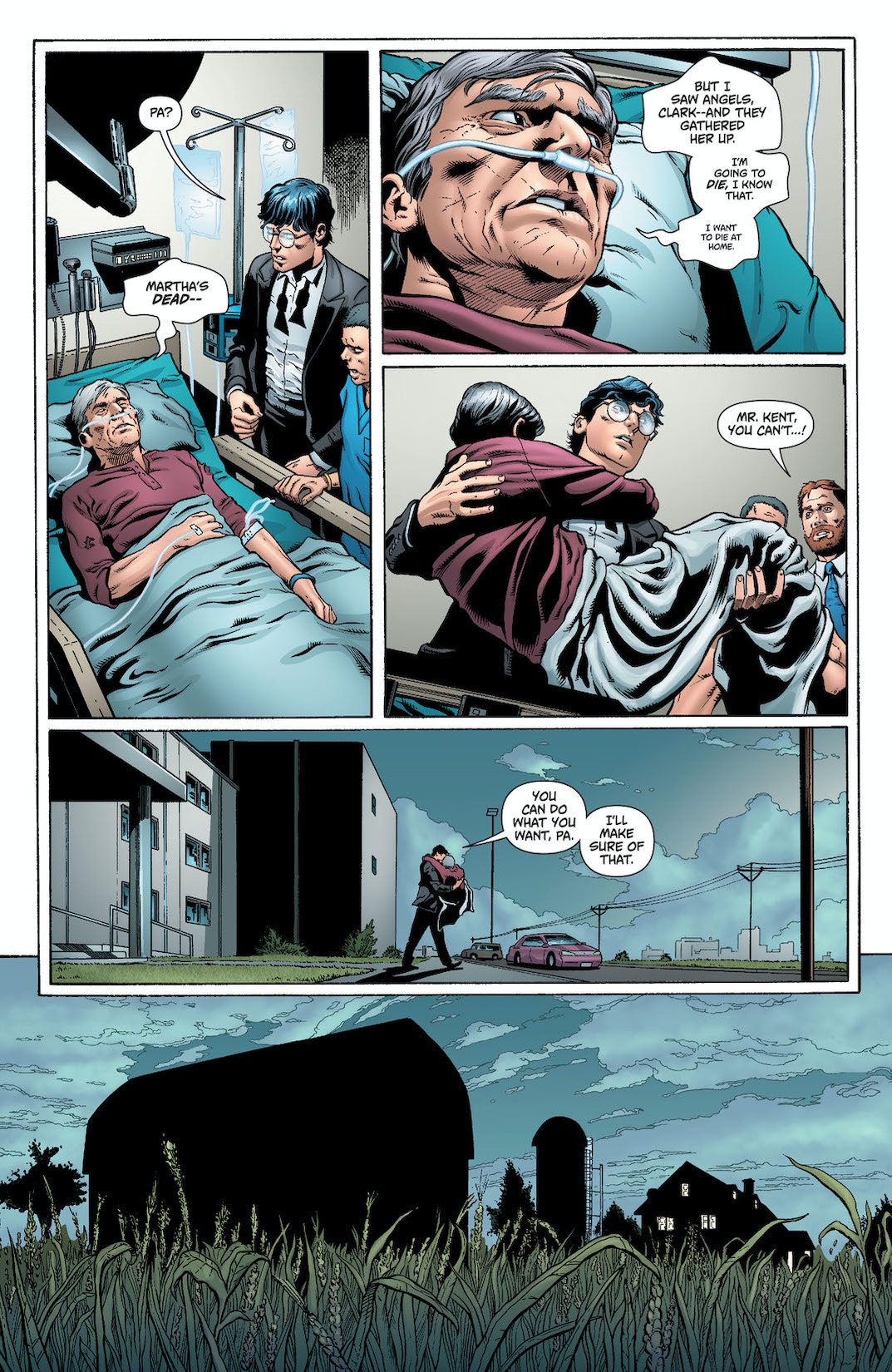 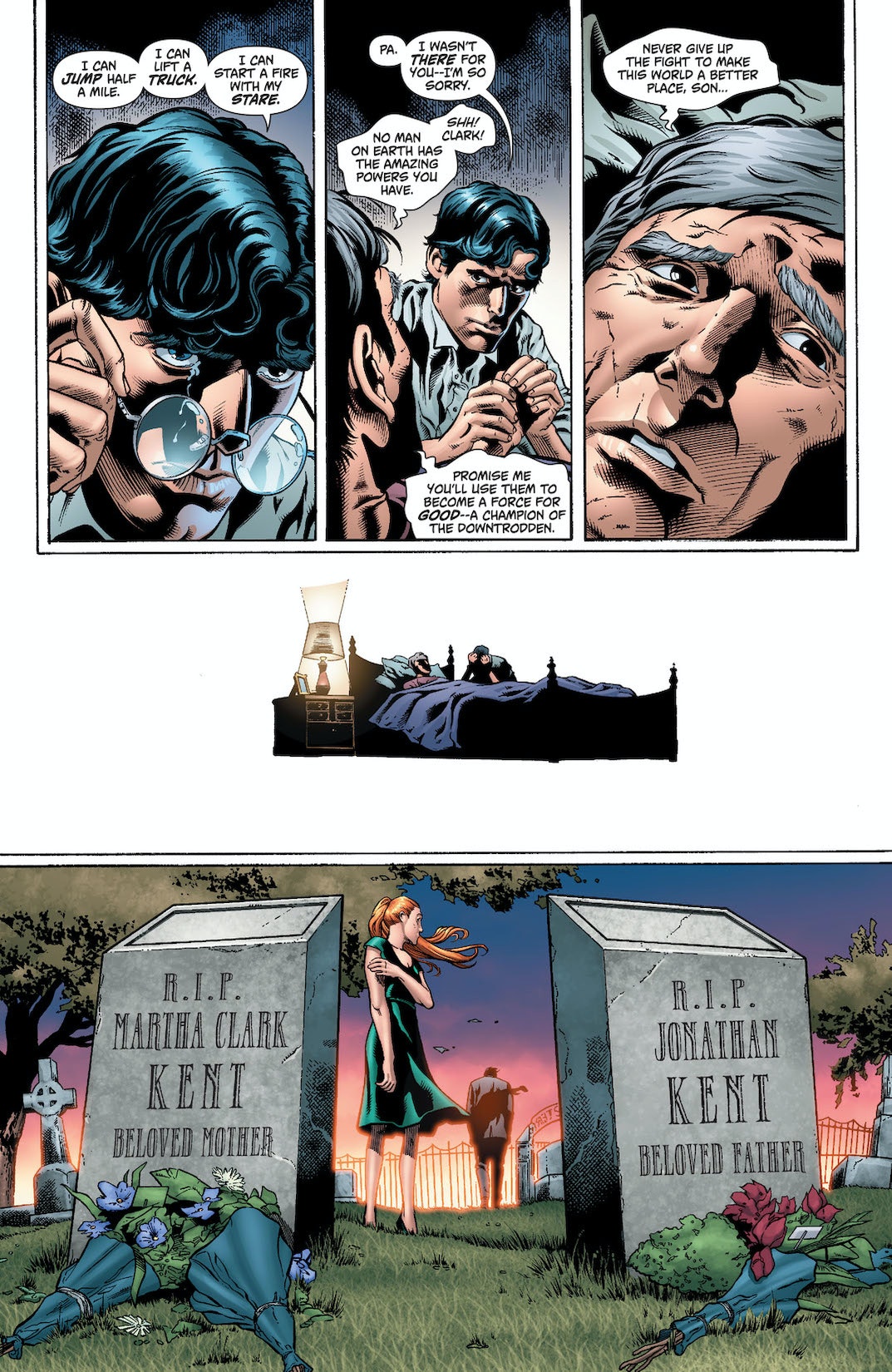 In the penultimate chapter to writer Grant Morrison's critically acclaimed run, the Man of Steel faces one of his greatest opponents yet as he prepares for a battle that spans not only time and space but imagination itself!