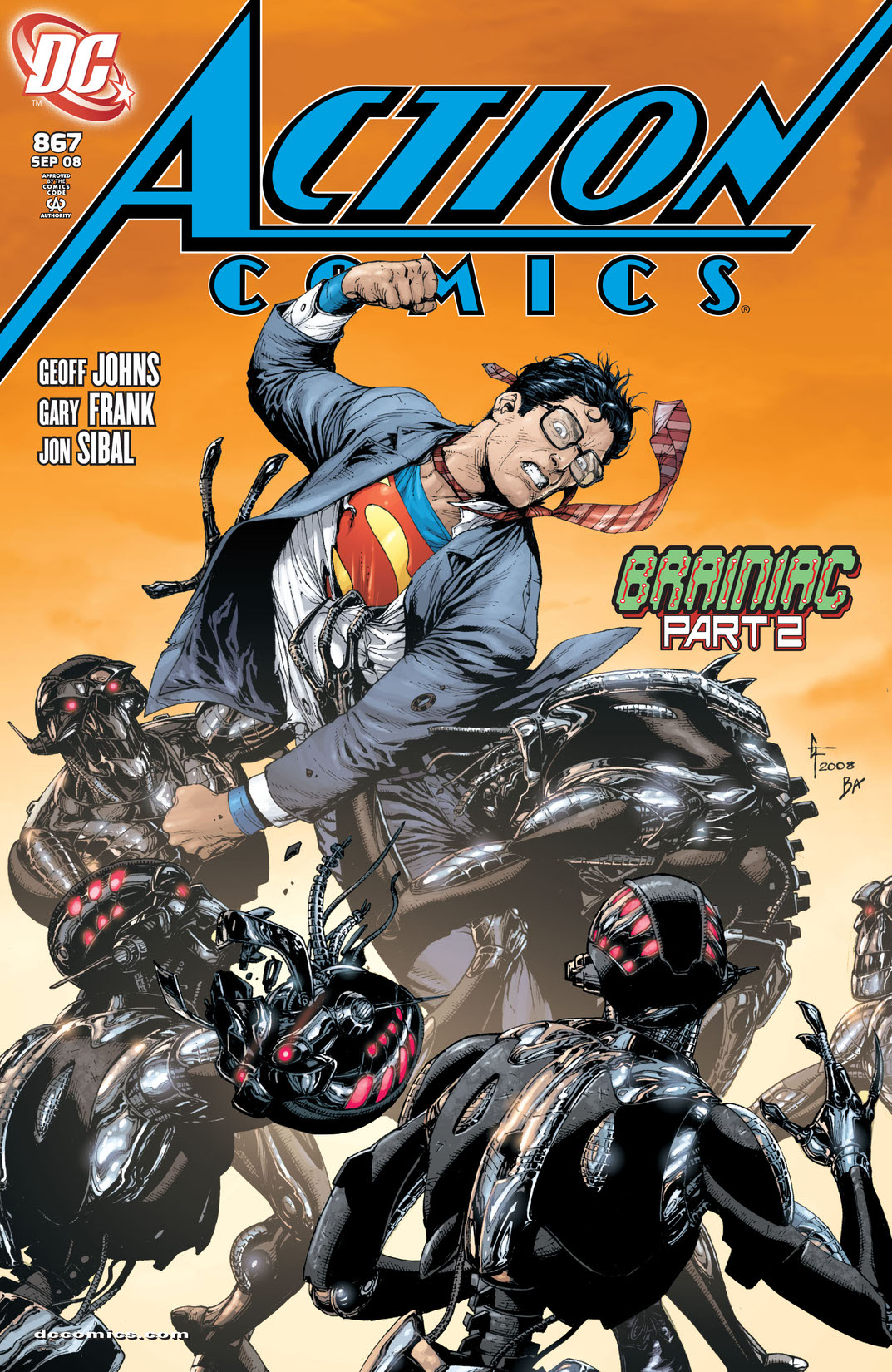 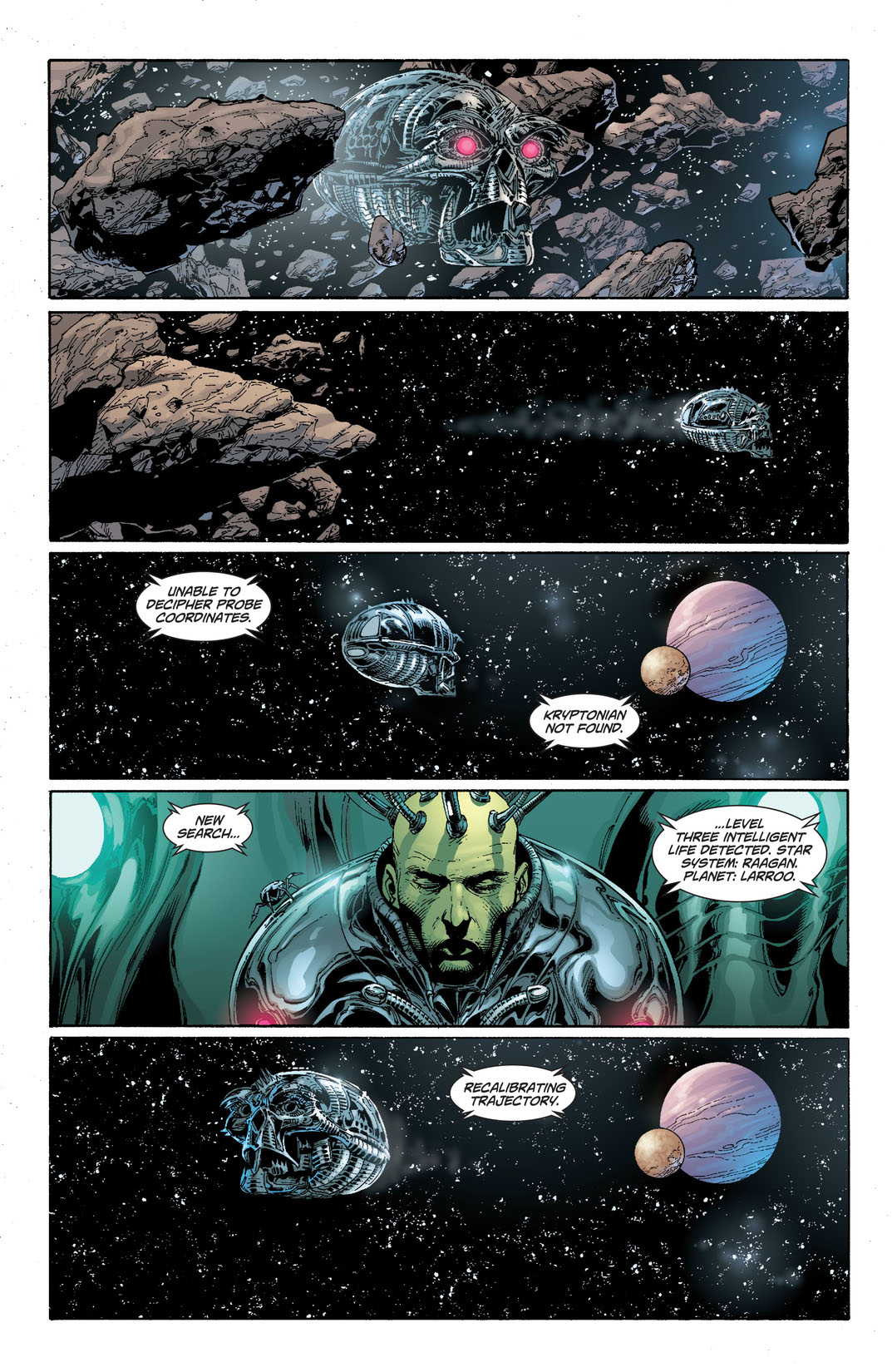 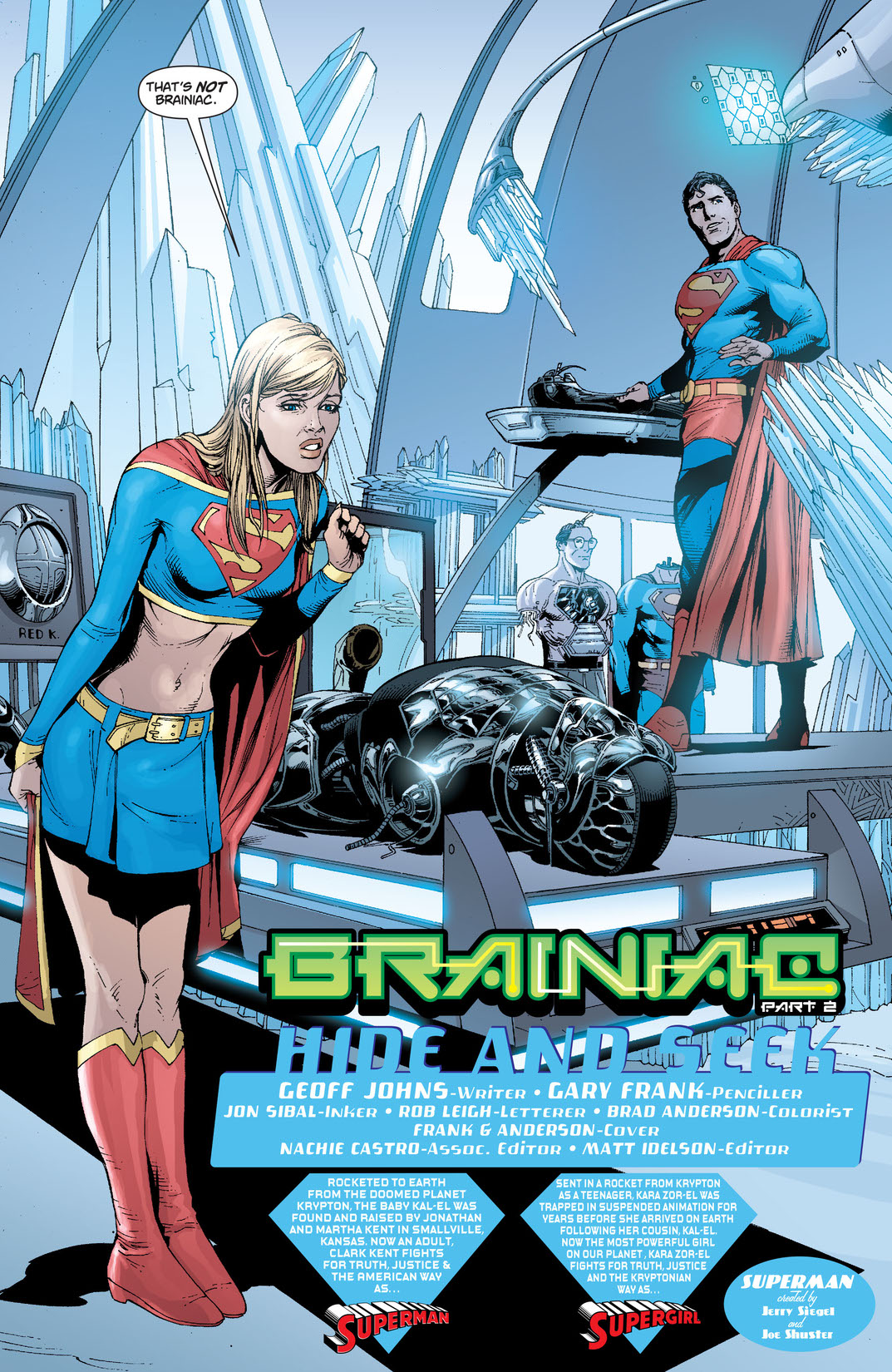 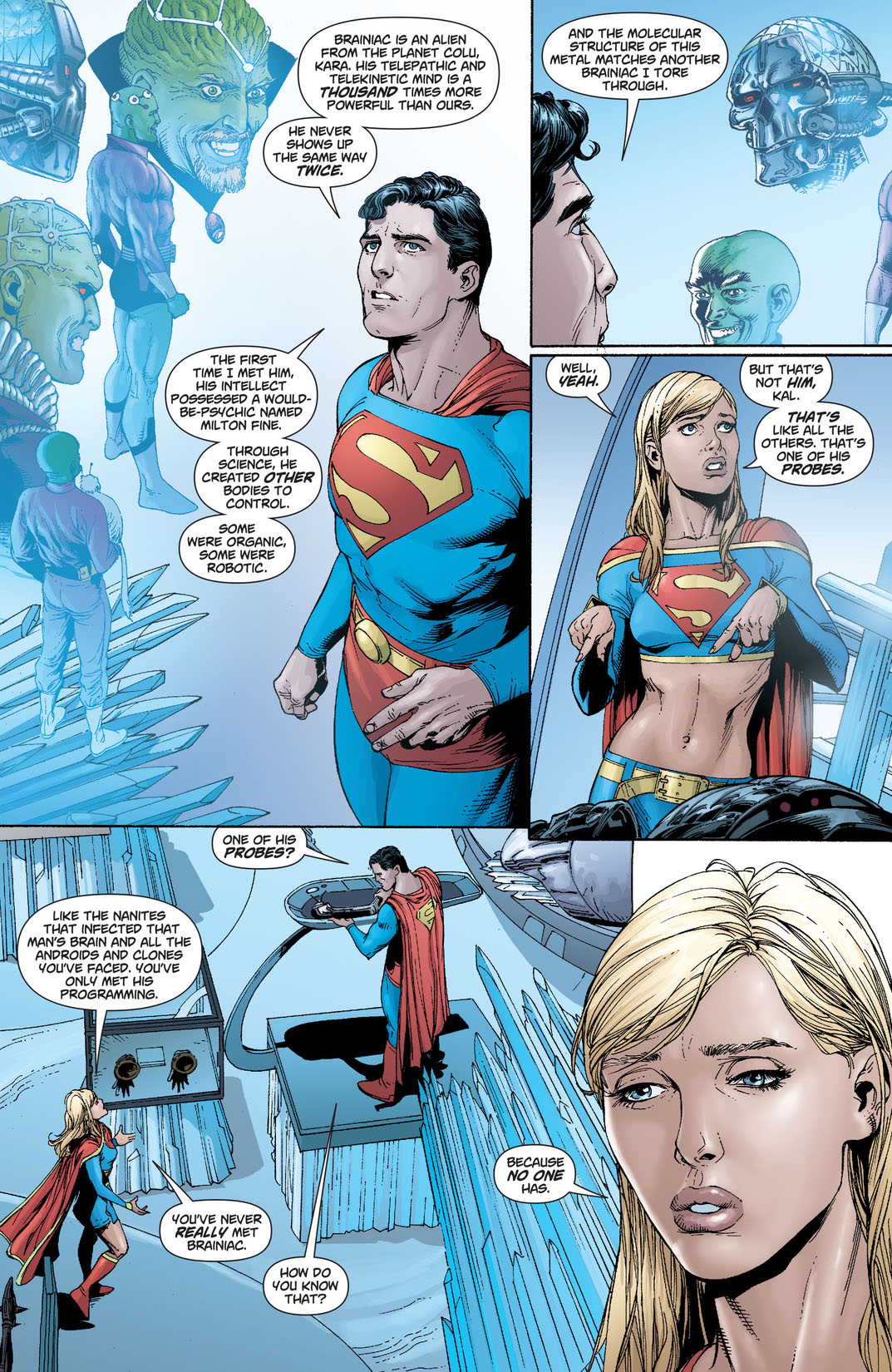 Brainiac arrives in Earth's orbit as the specter of death begins to close in on Superman. The Man of Steel has fought Brainiac many times before, but he's utterly unprepared for his old foe this time. And if that weren't enough, thousands of invader probes have been launched with the sole mission of destroying all technology on Earth! Dramatic changes are ahead for Superman, and it all starts with this attack! "Brainiac" part 2 of 4!