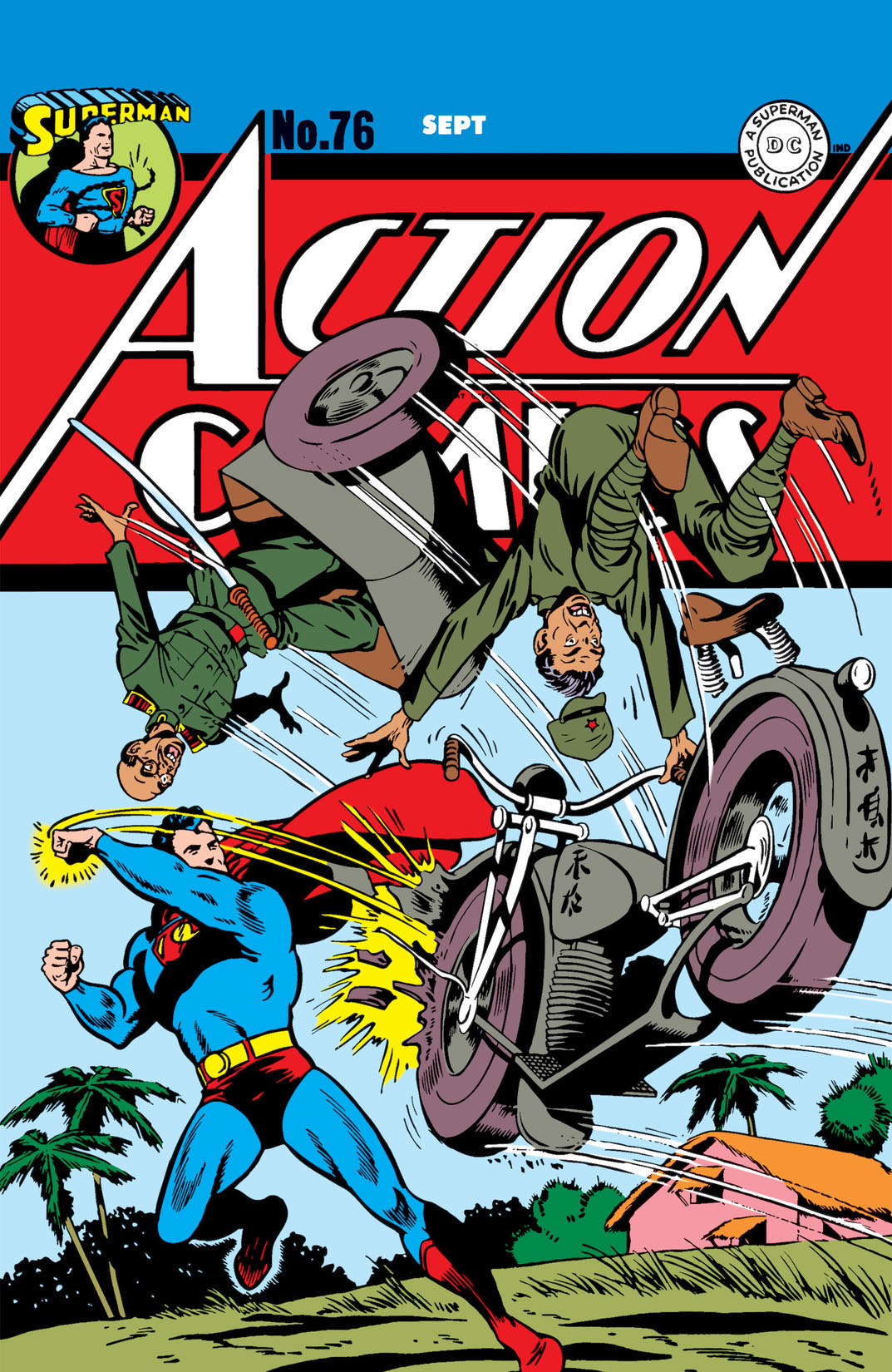 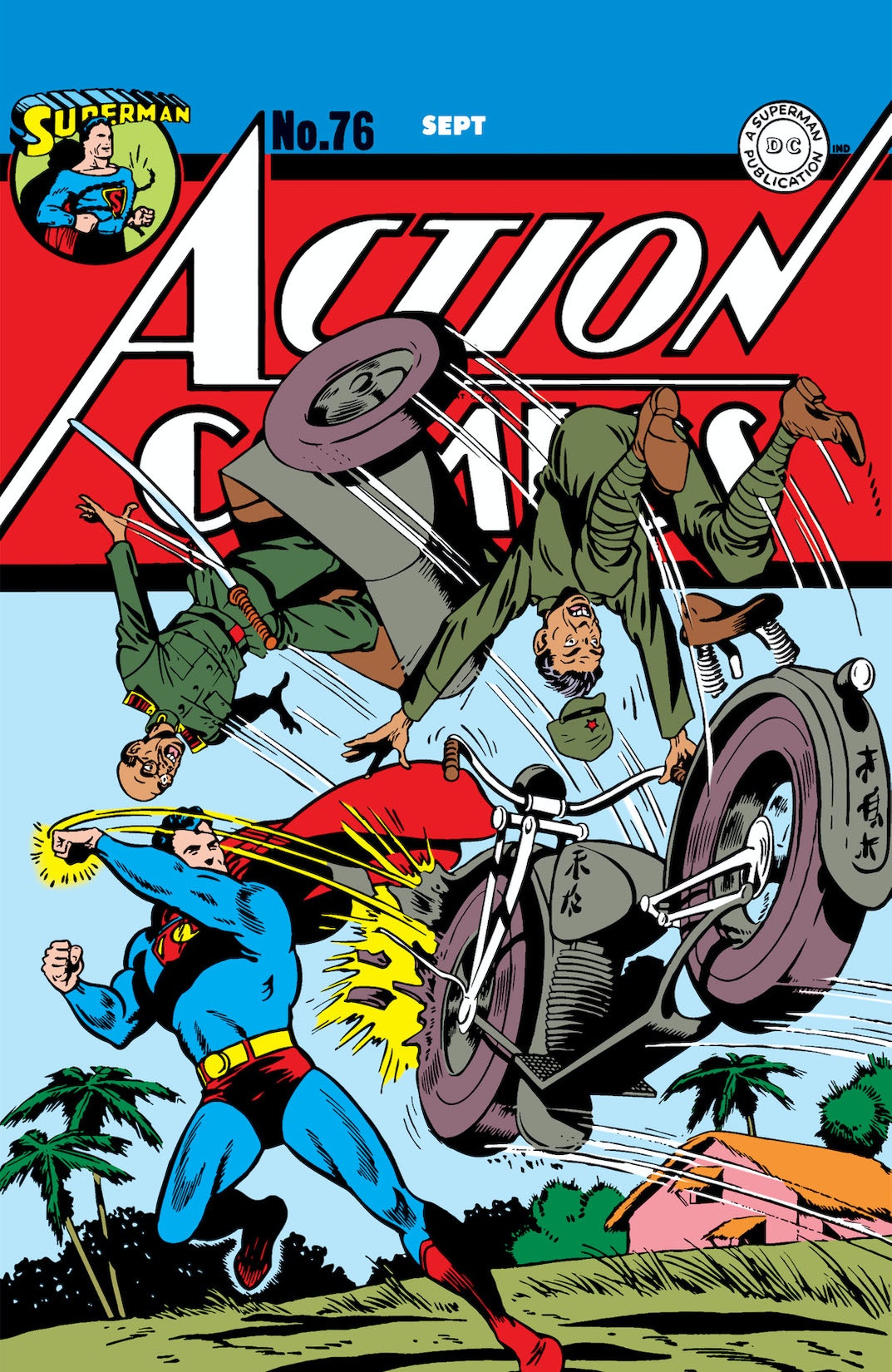 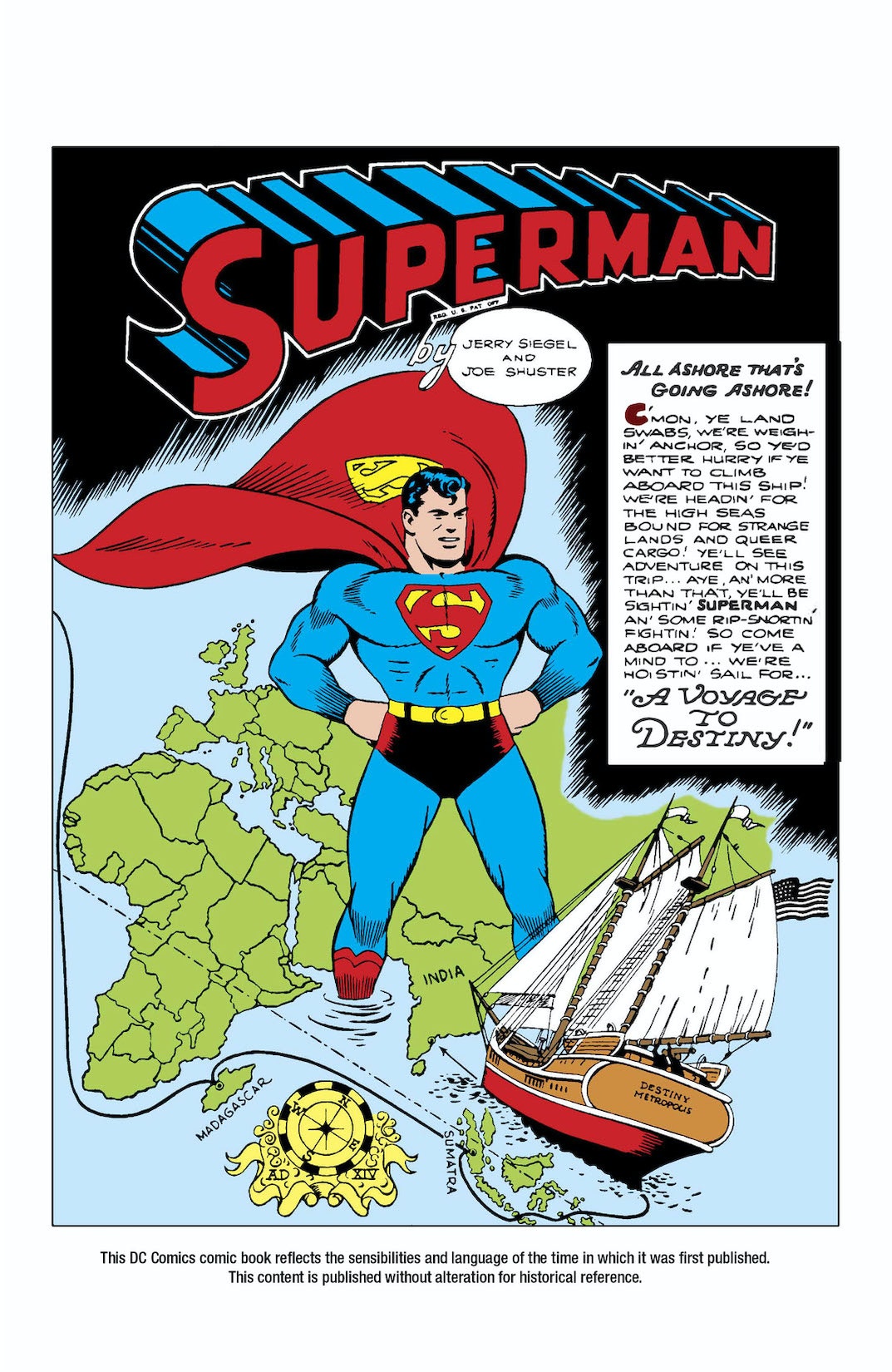 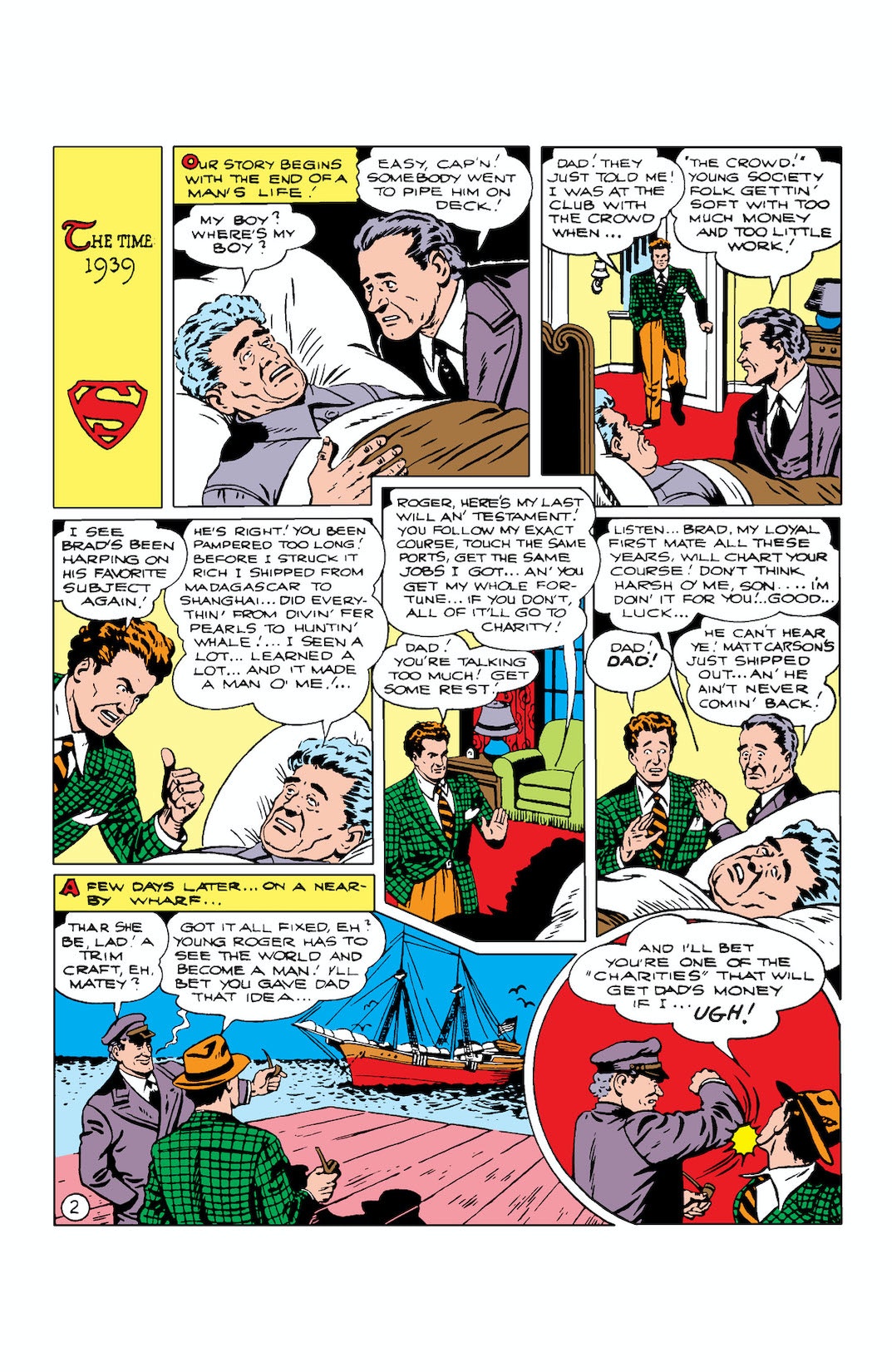 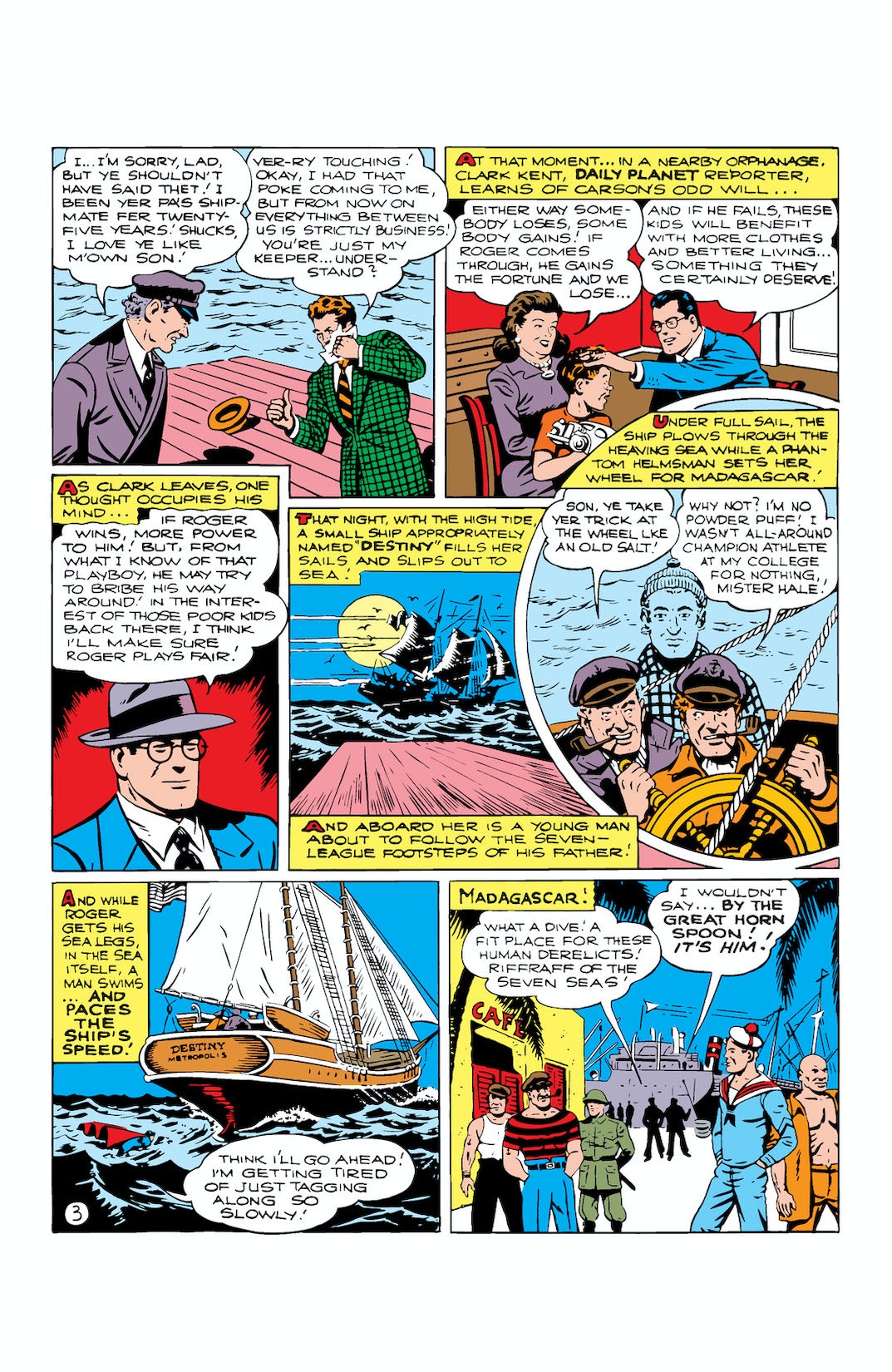 "“A VOYAGE TO DESTINY!” Young Fred Carson is told on his father's deathbed that he will inherit his father's fortune if he takes a ship and follows the same course his father had before him to earn all those riches. Fred does, not realizing that he will soon run afoul of Black Patch, a man who once lost an eye to Fred's father during a fight! This DC Comics comic book reflects the sensibilities and language of the time in which it was first published. This content is published without alteration for historical reference.