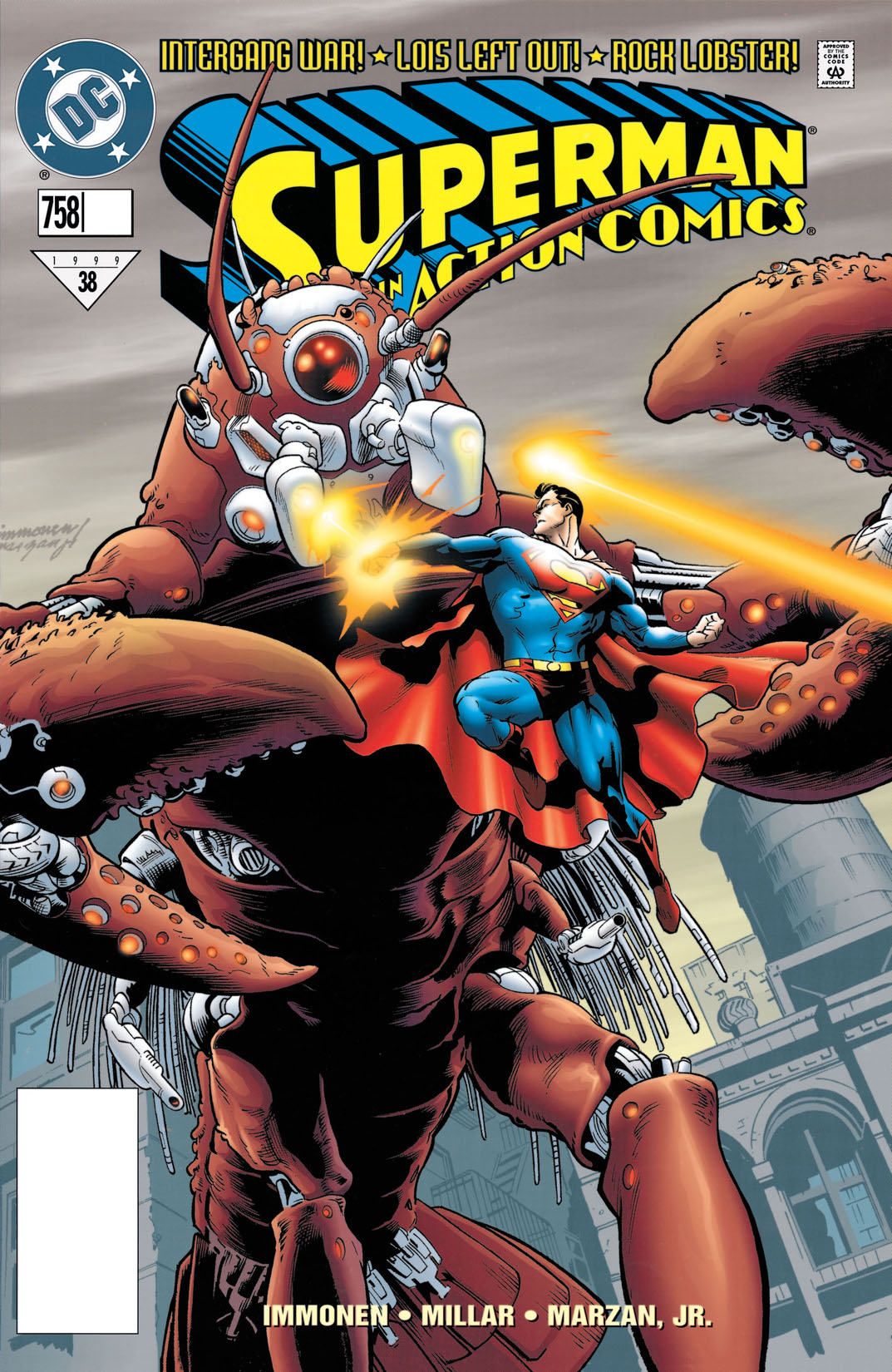 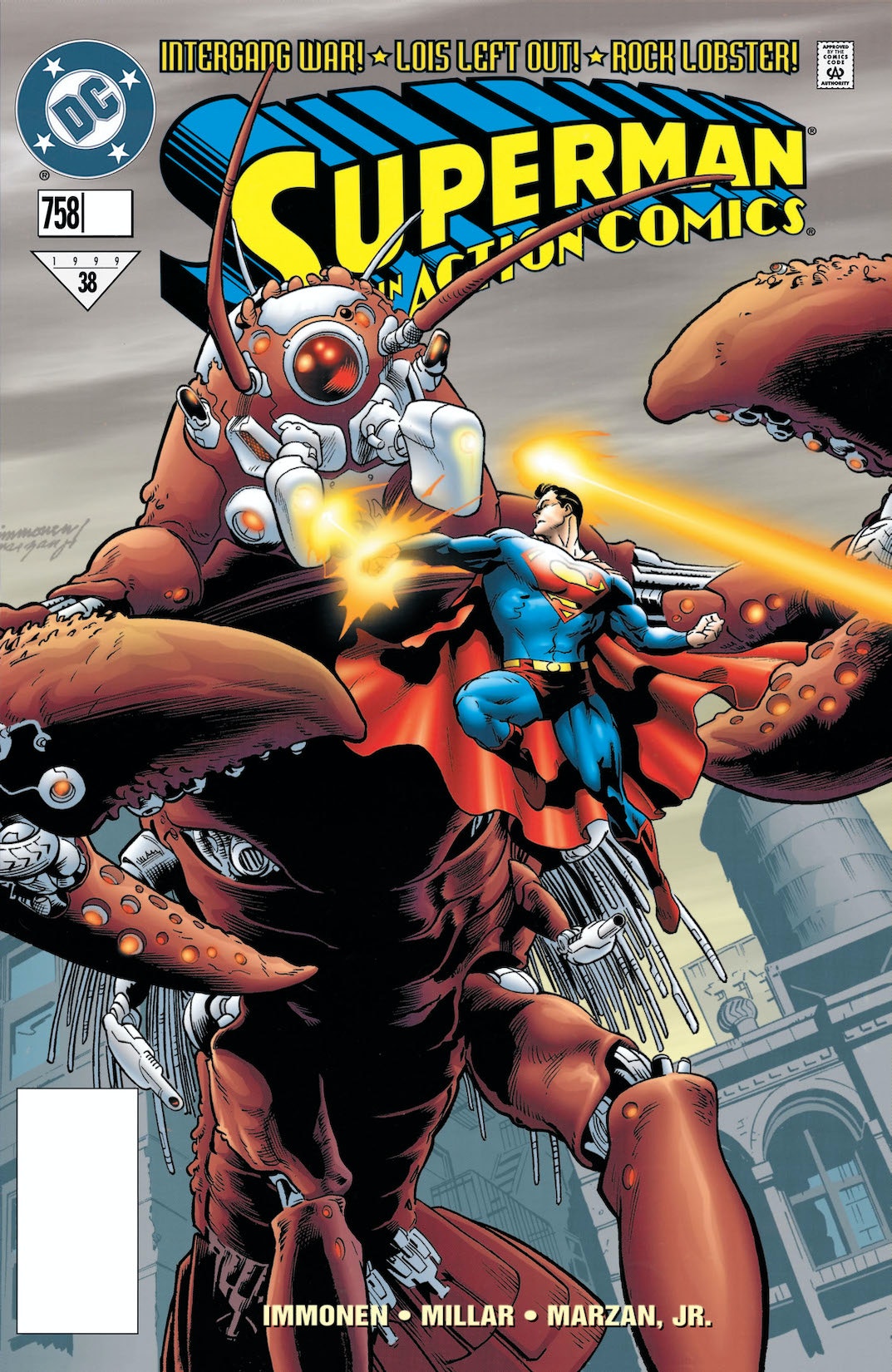 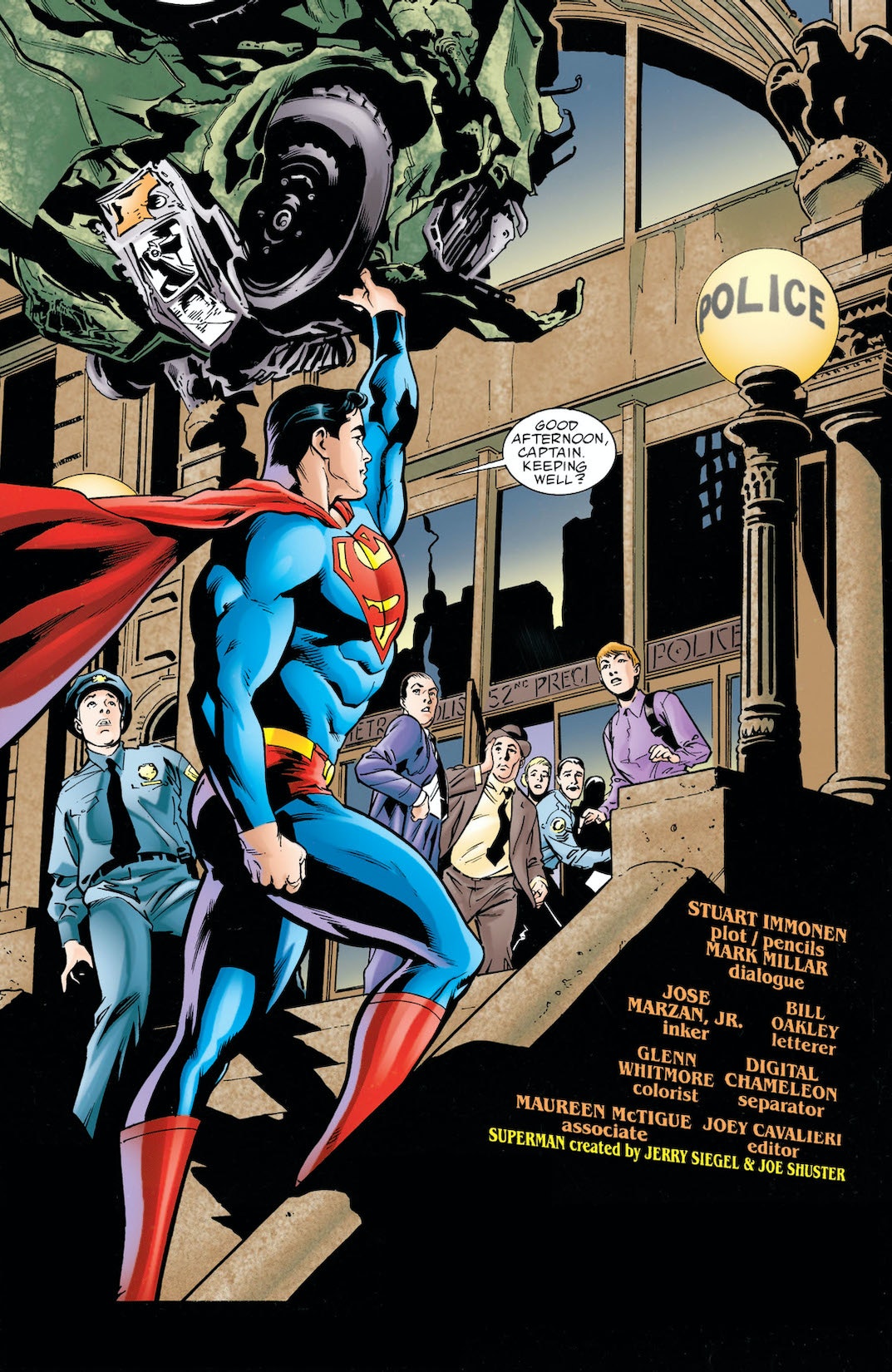 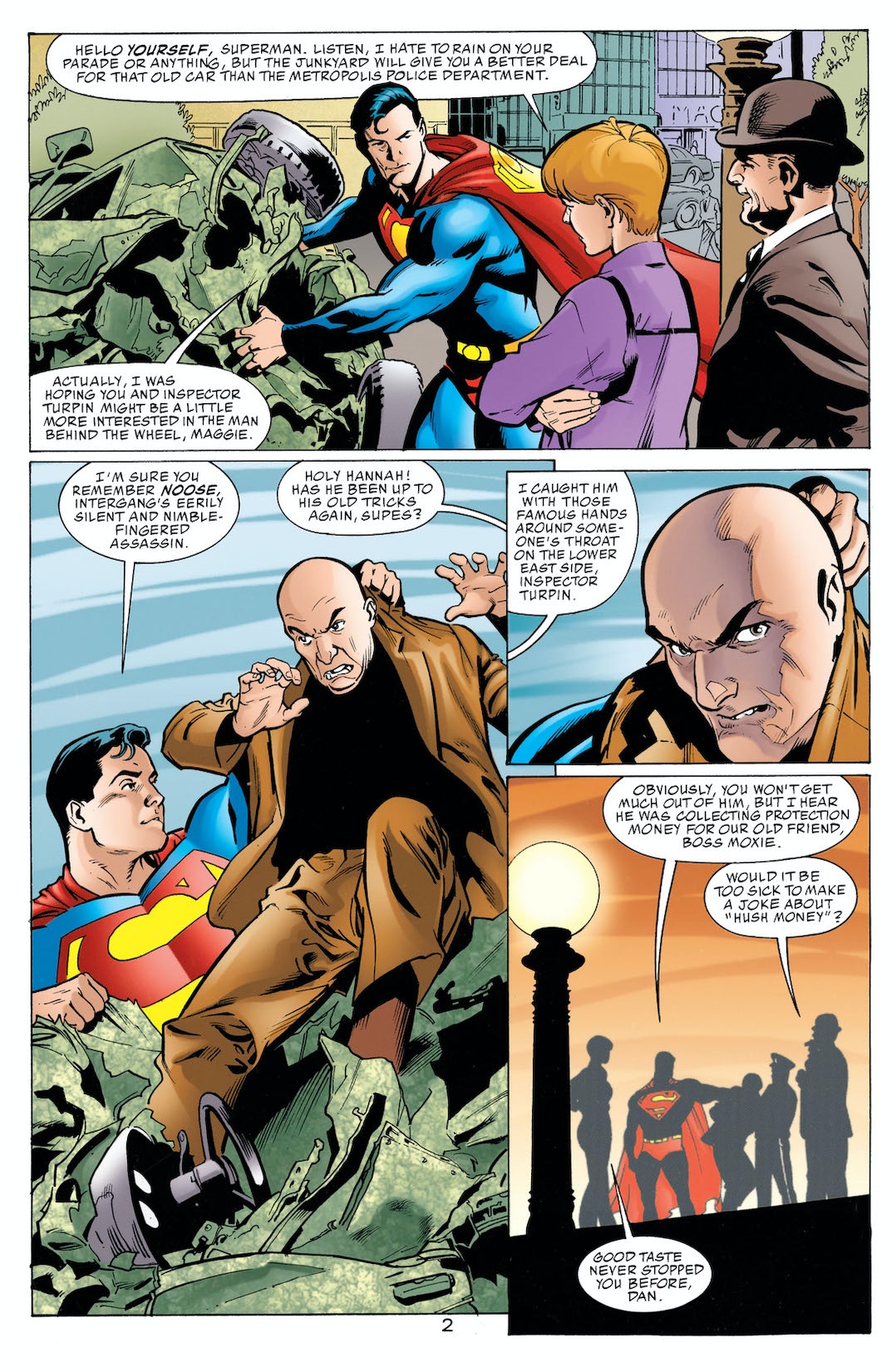 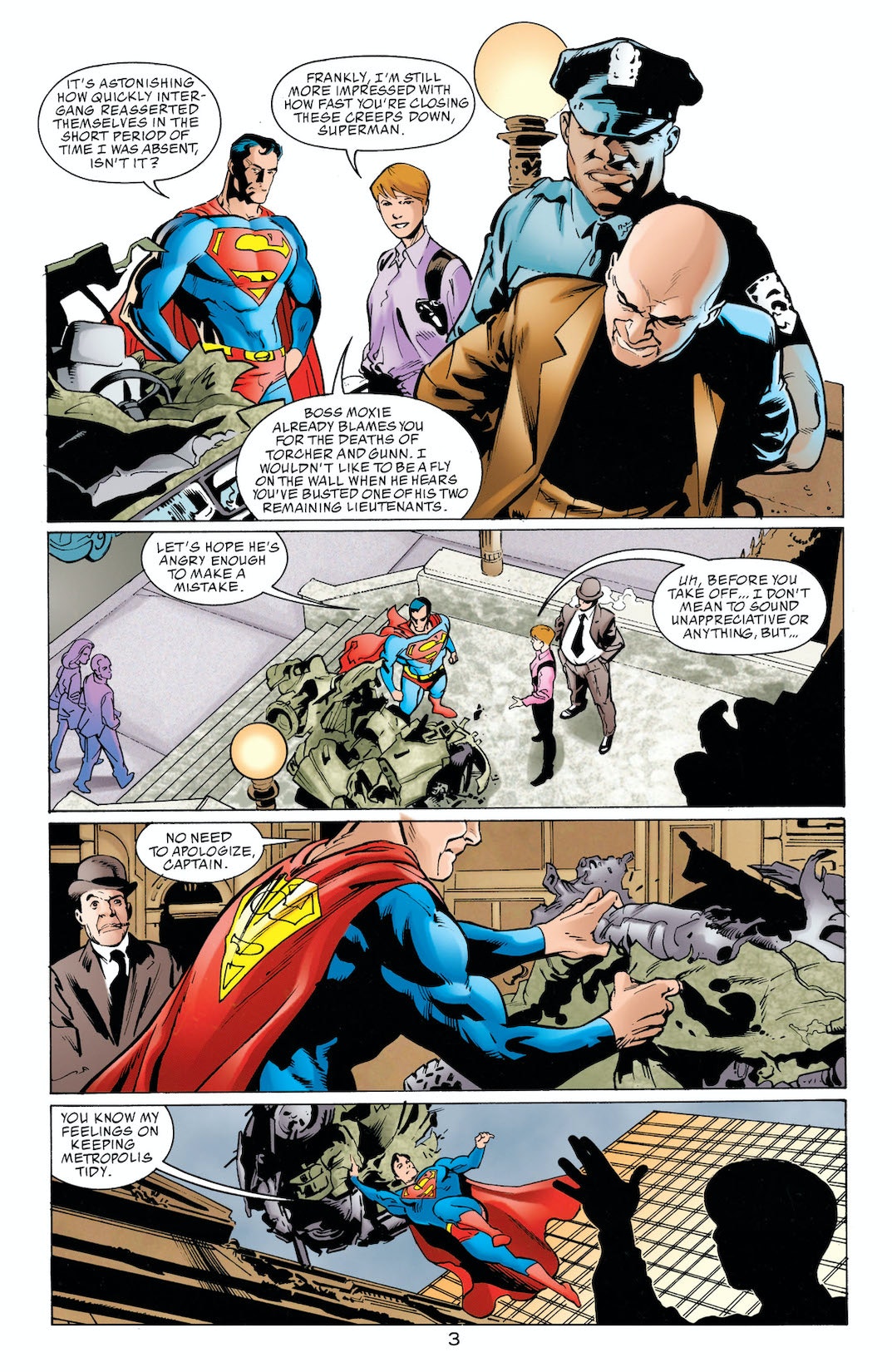 A genius weapons designer comes to the aid of Boss Moxie, creating an unbelievable menace for the Man of Steel! Moxie's suffering from a severe lack of firepower, so he calls on Frank Sixty, a criminal scientist who's fallen on hard times. What do they come up with for Metropolis' champion? Would you believe a 50-foot robot lobster?