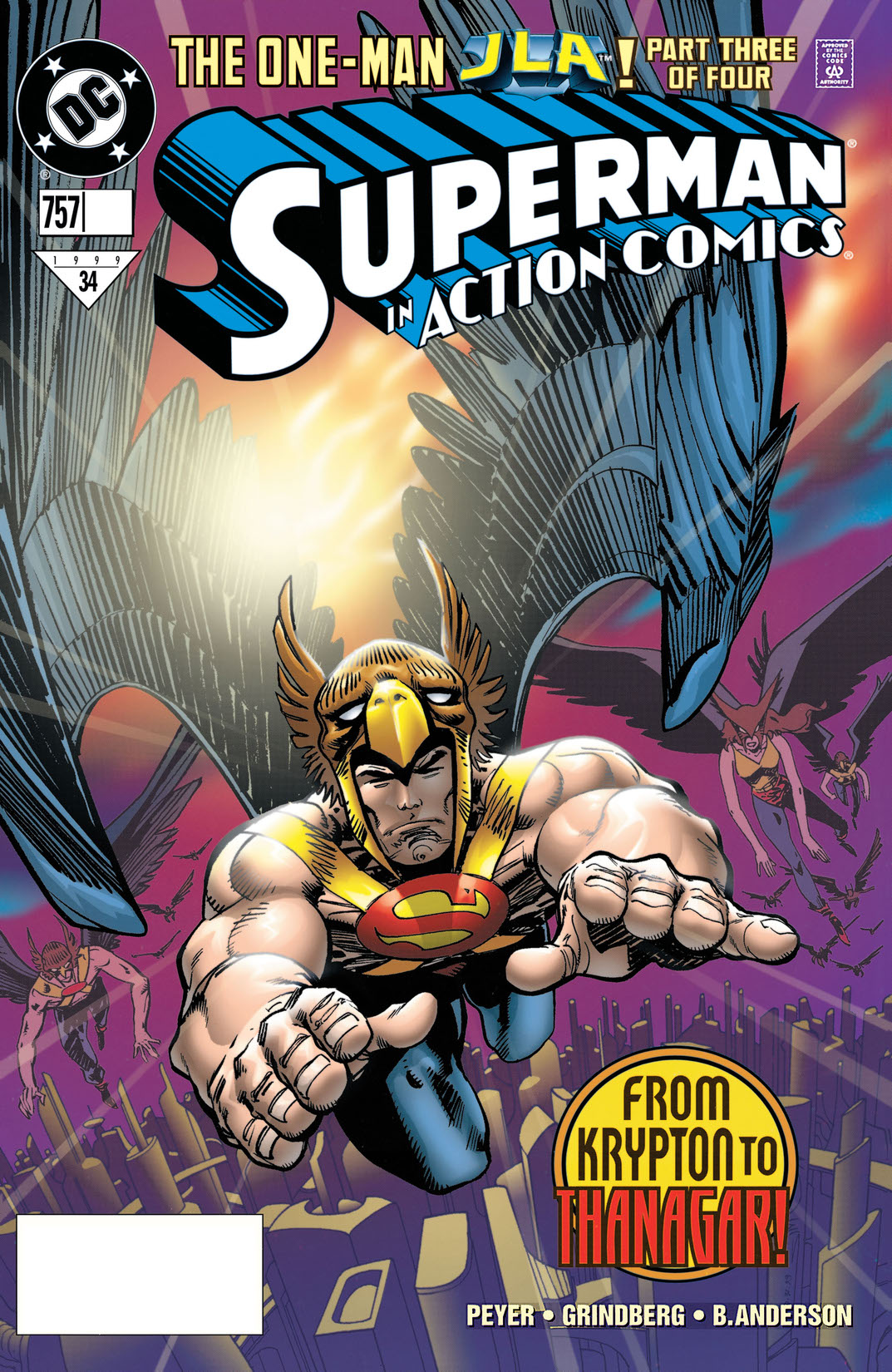 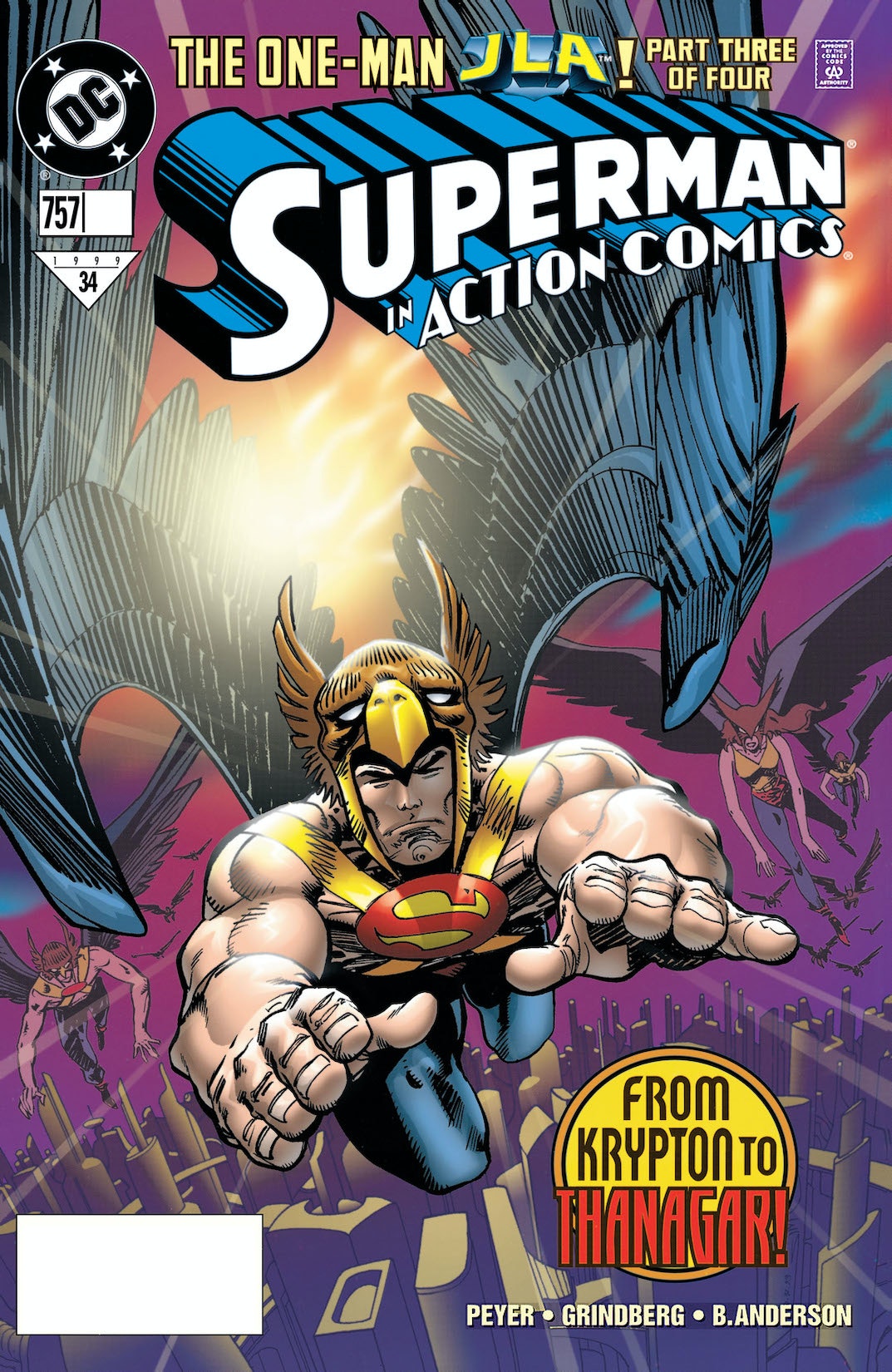 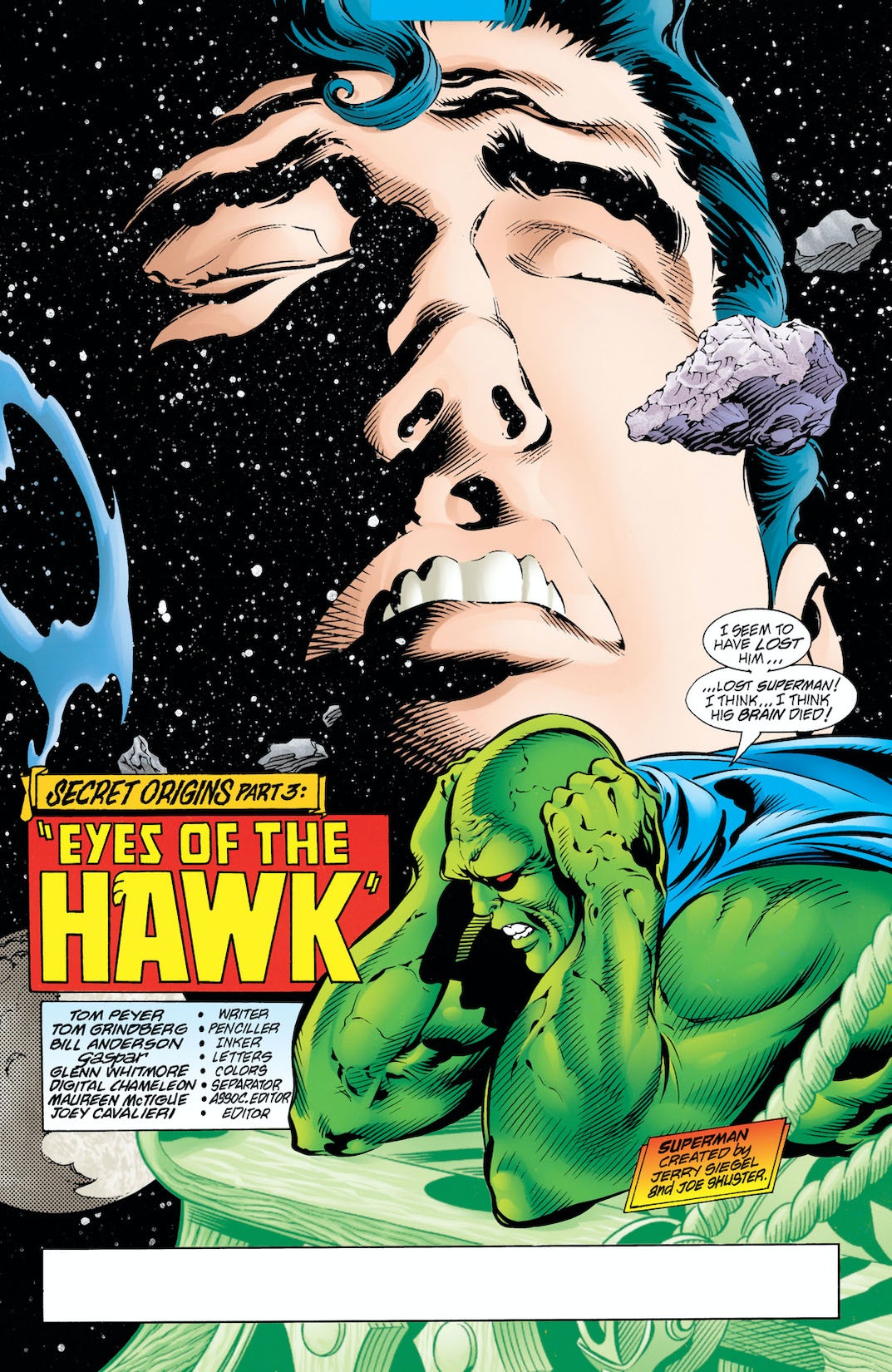 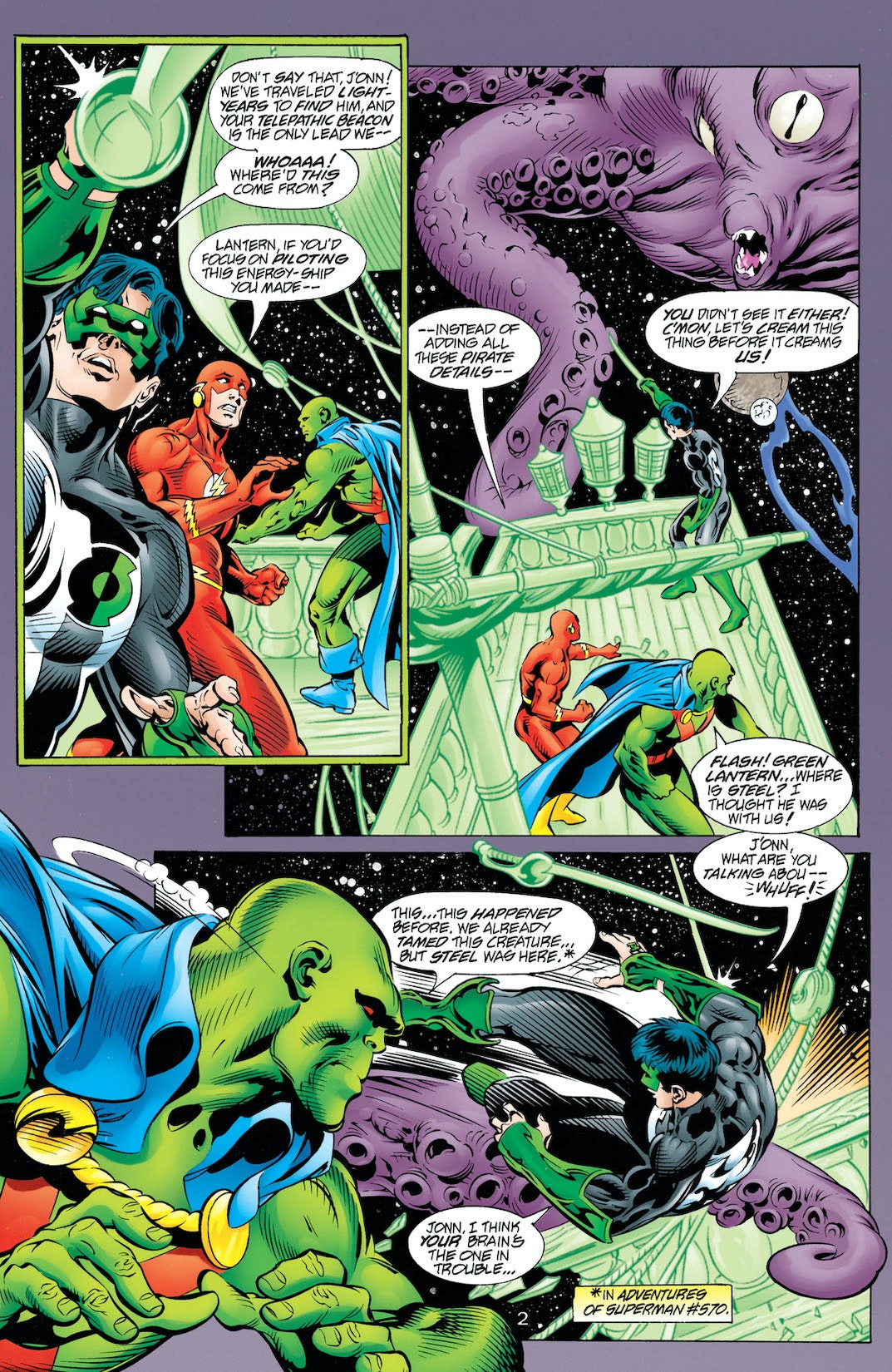 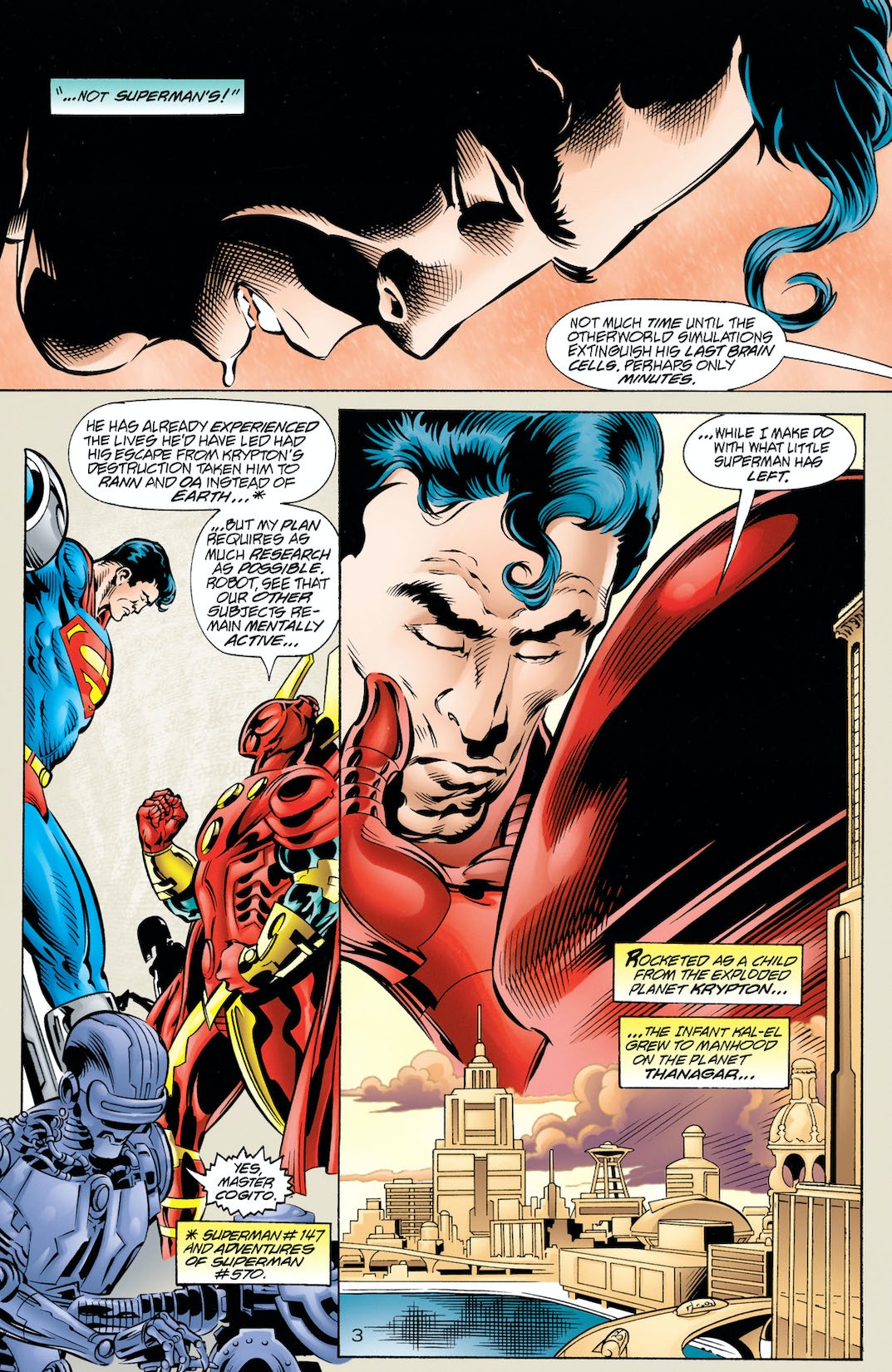 In part three of one of Superman's strangest adventures, the planet Krypton faces its catastrophic end, but scientist Jor-El doesn't send his infant son to Earth! Instead, it's the Hawkworld known as Thanagar that becomes home to the Last Son of Krypton, who earns his wings in a swashbuckling space saga. But what's going on here?