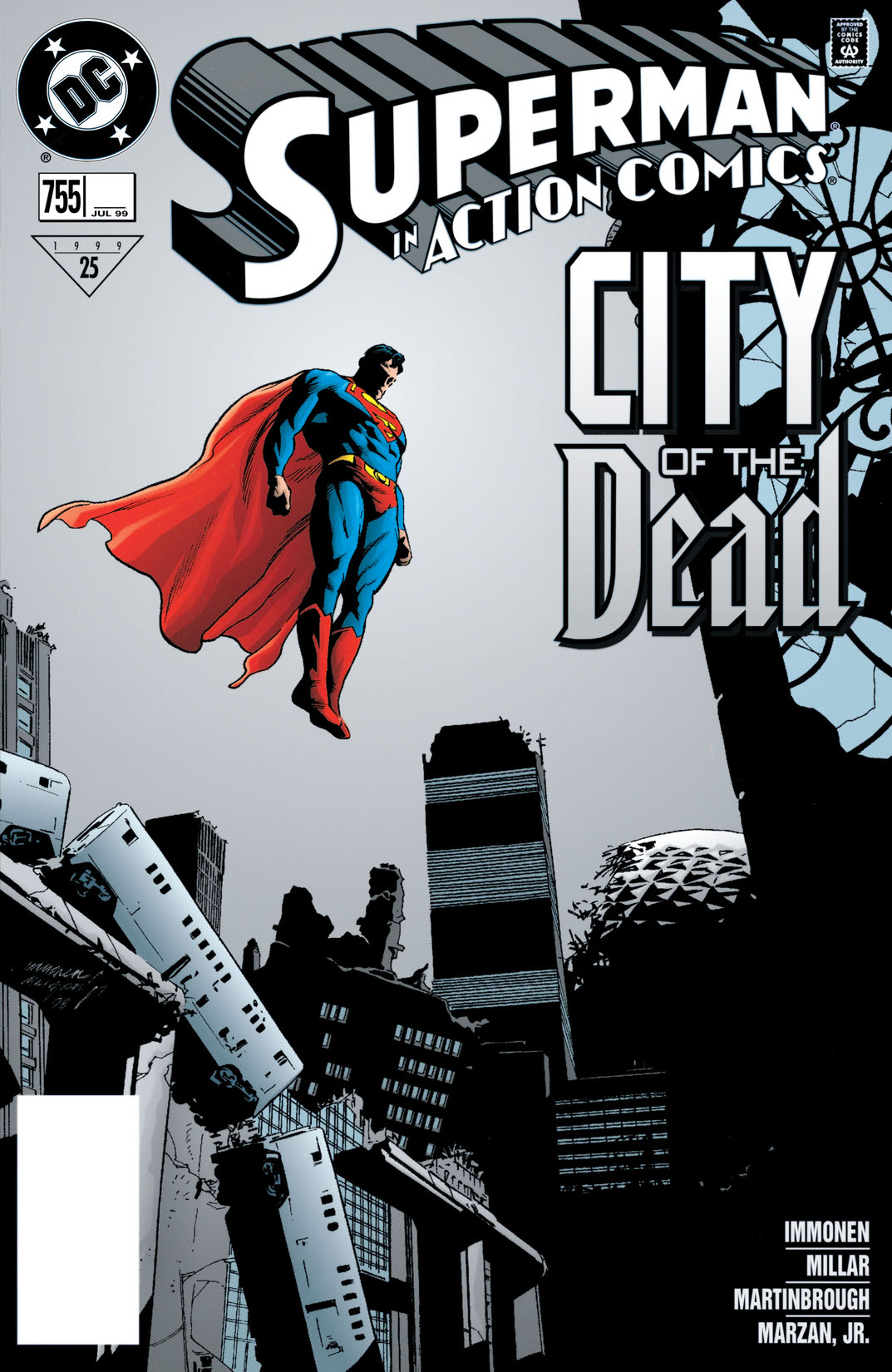 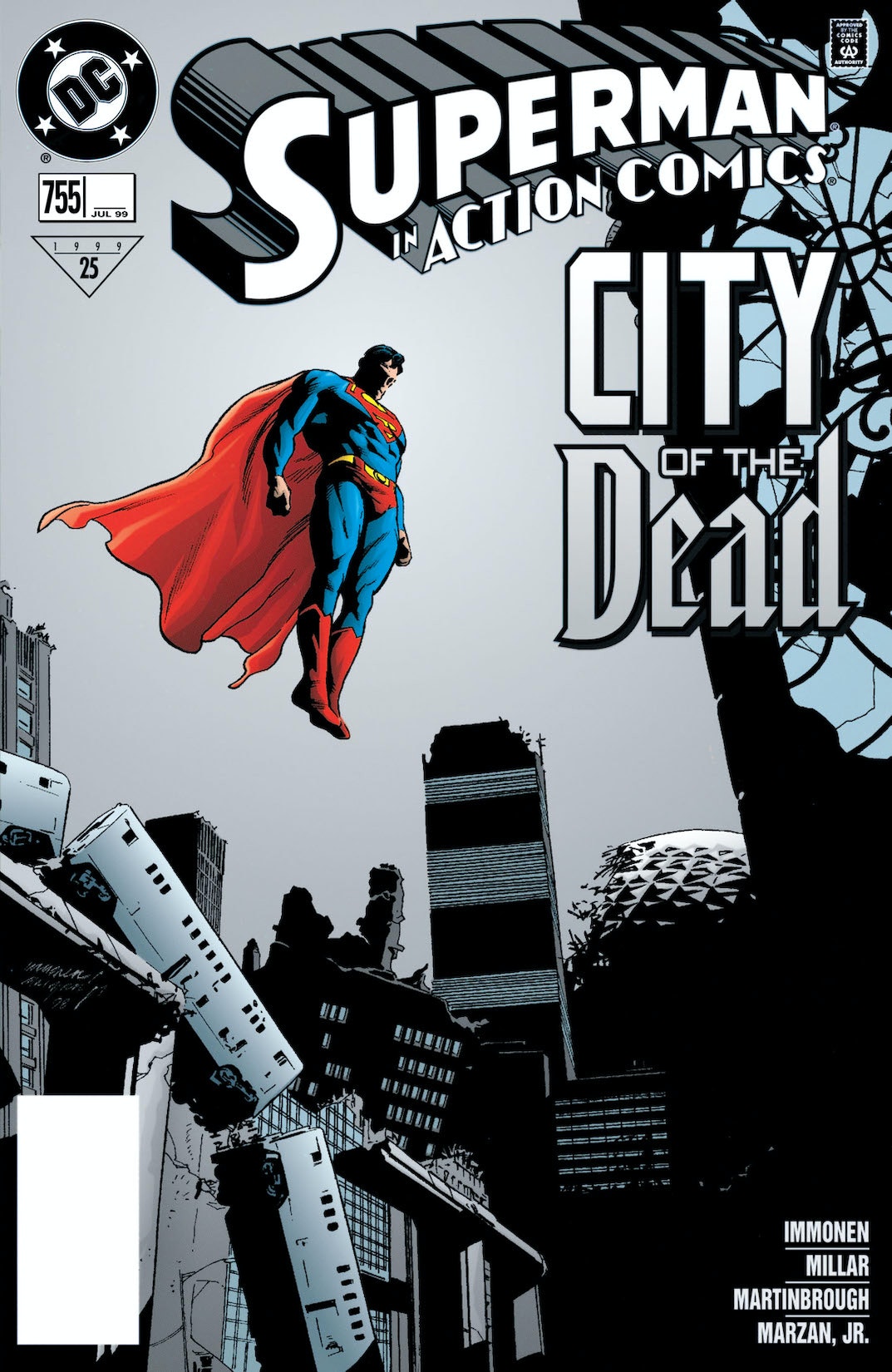 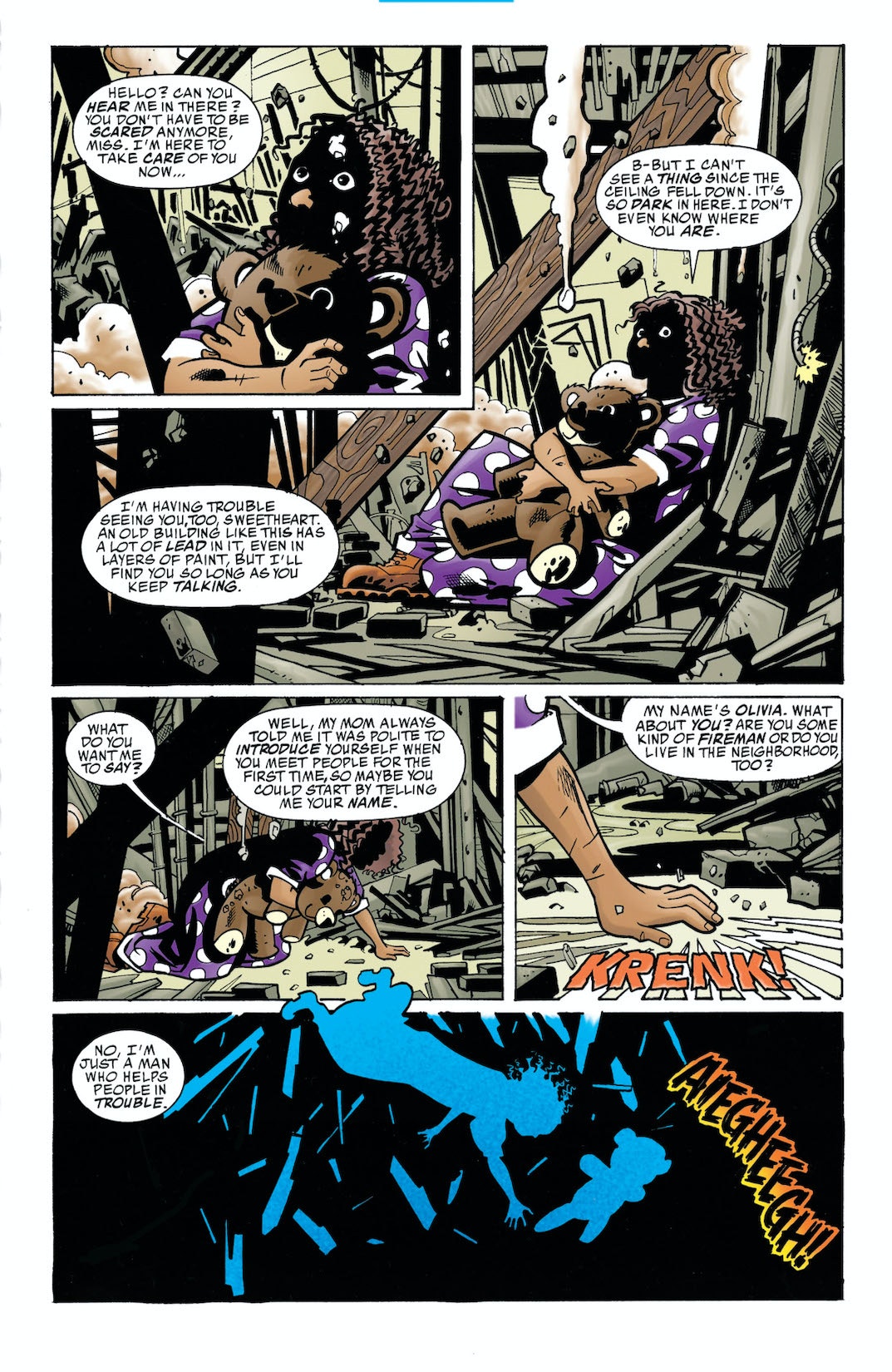 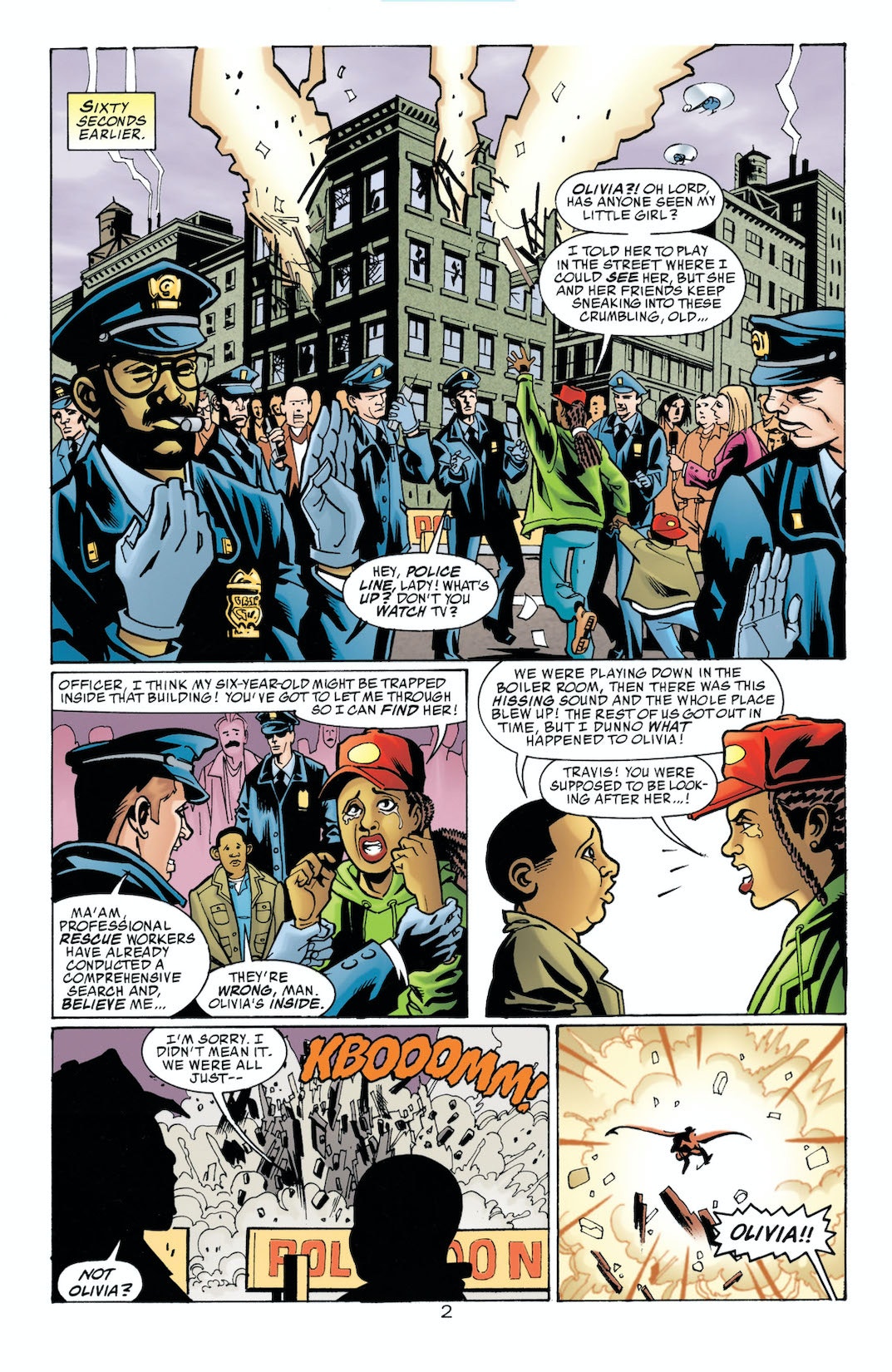 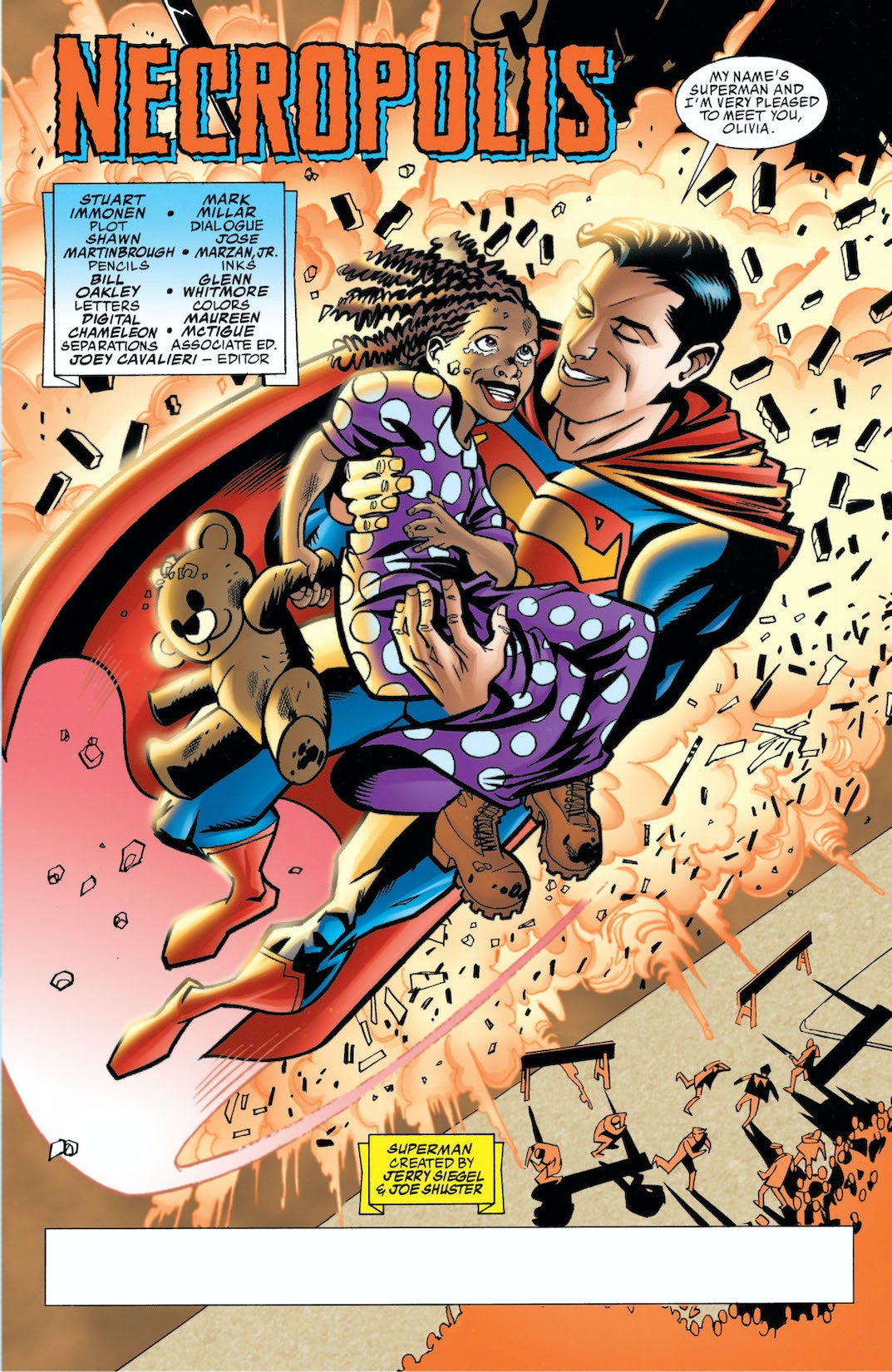 The shocking aftermath of SUPERMAN: KING OF THE WORLD finds Superman confronting the nightmare that's been haunting him: "Necropolis." A city of the dead, a deserted landscape of devastation and poverty…how will the Man of Steel react when he faces a realm in which he has arrived too late to save anybody?