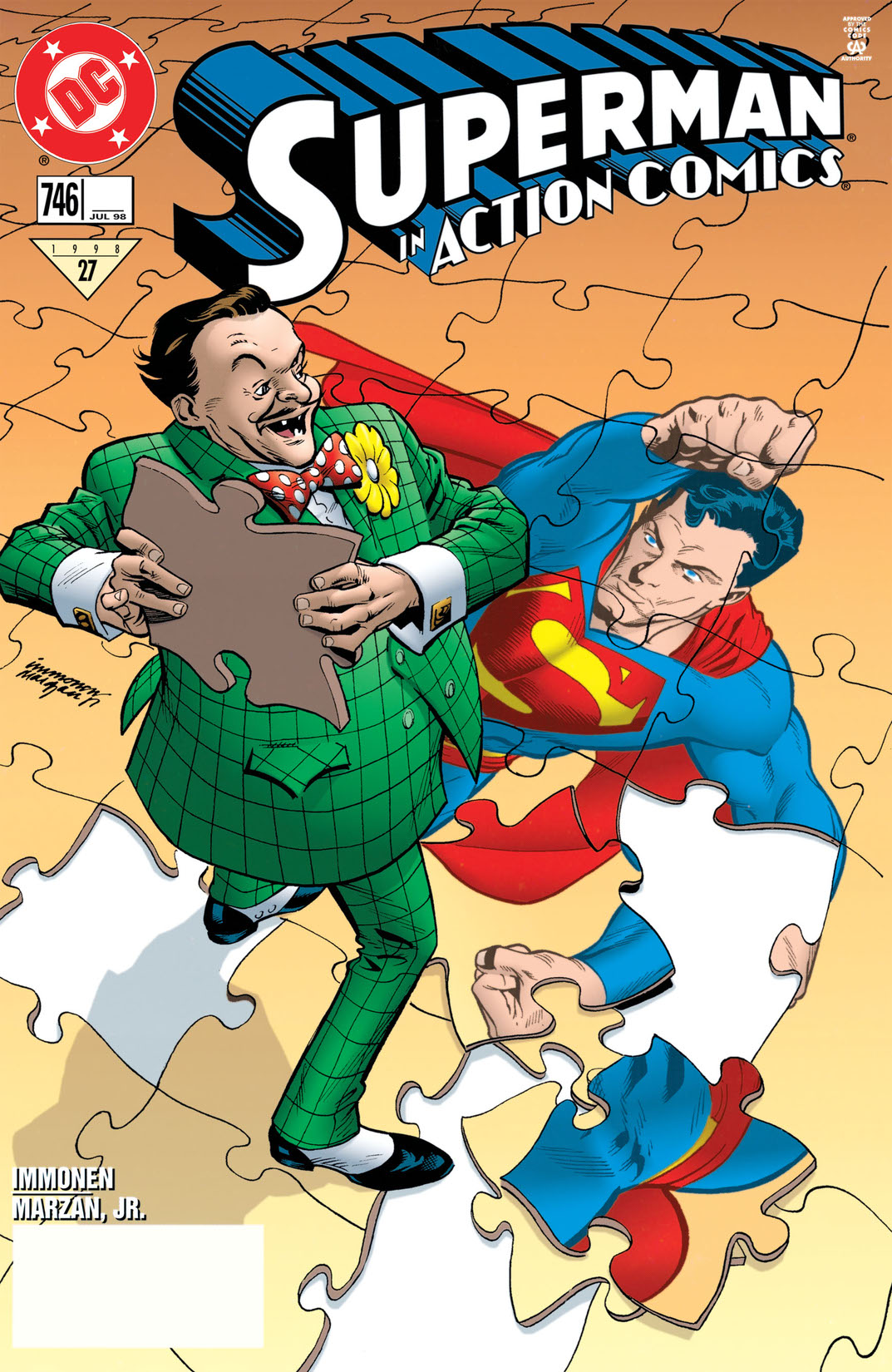 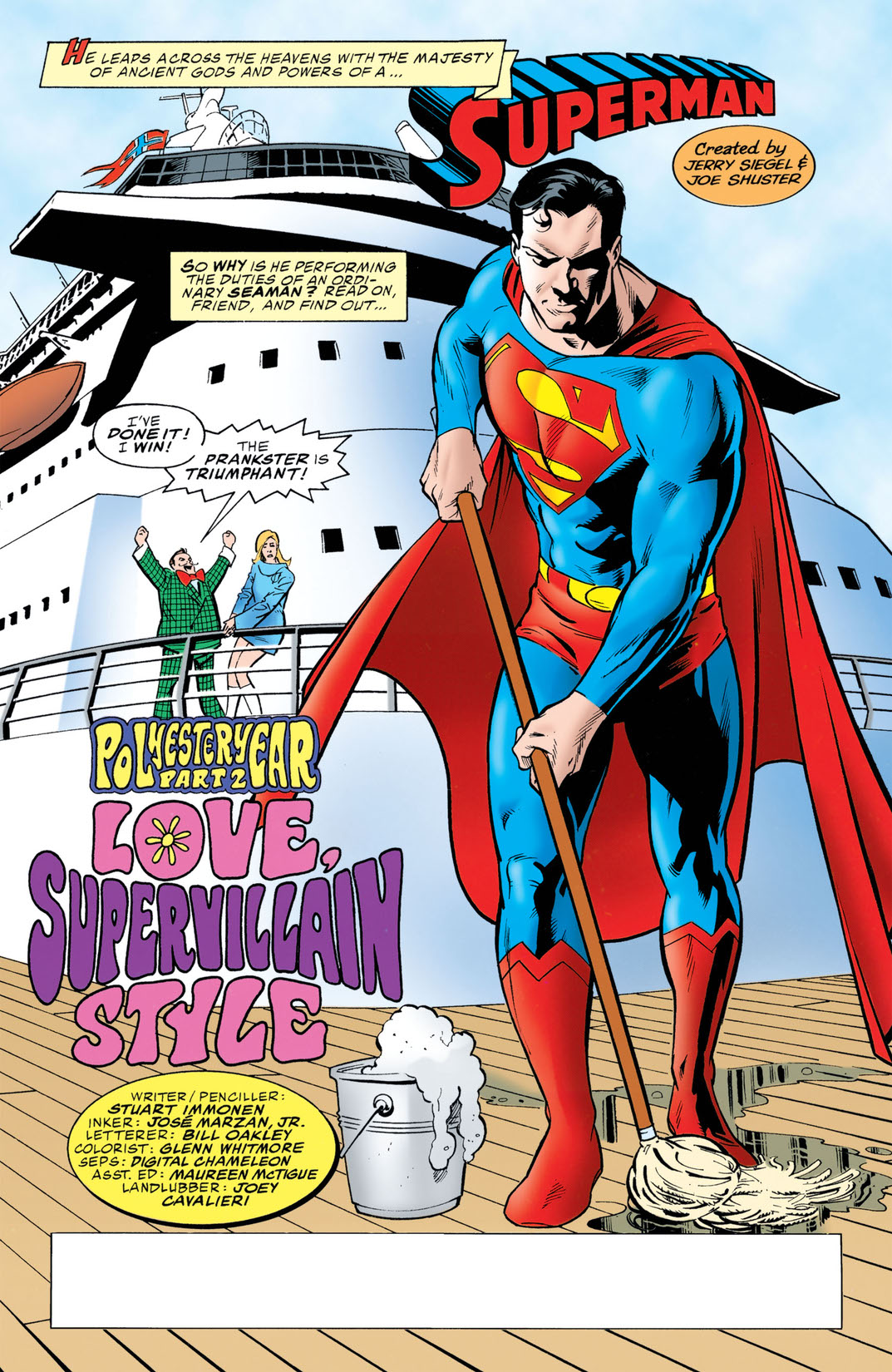 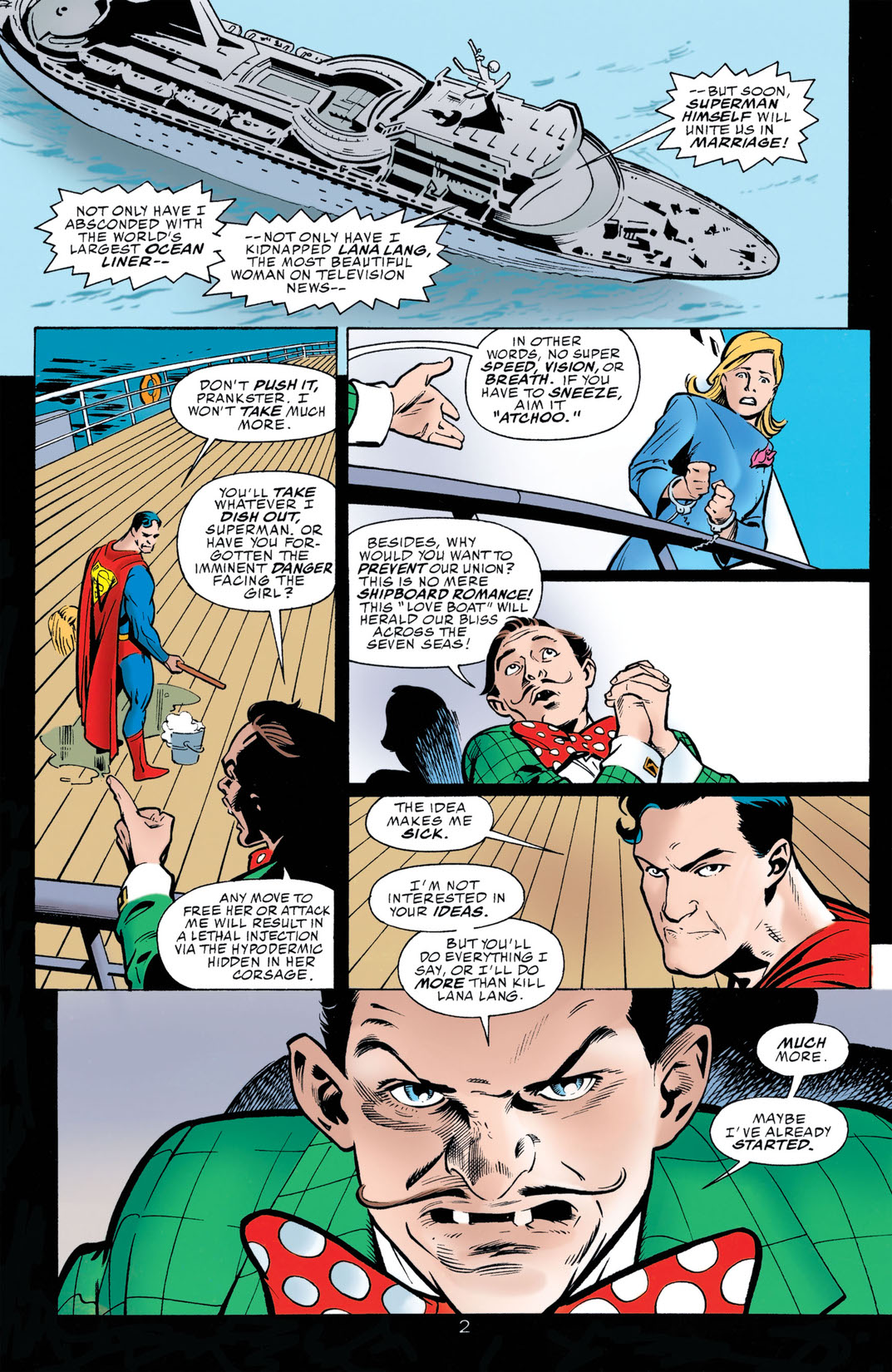 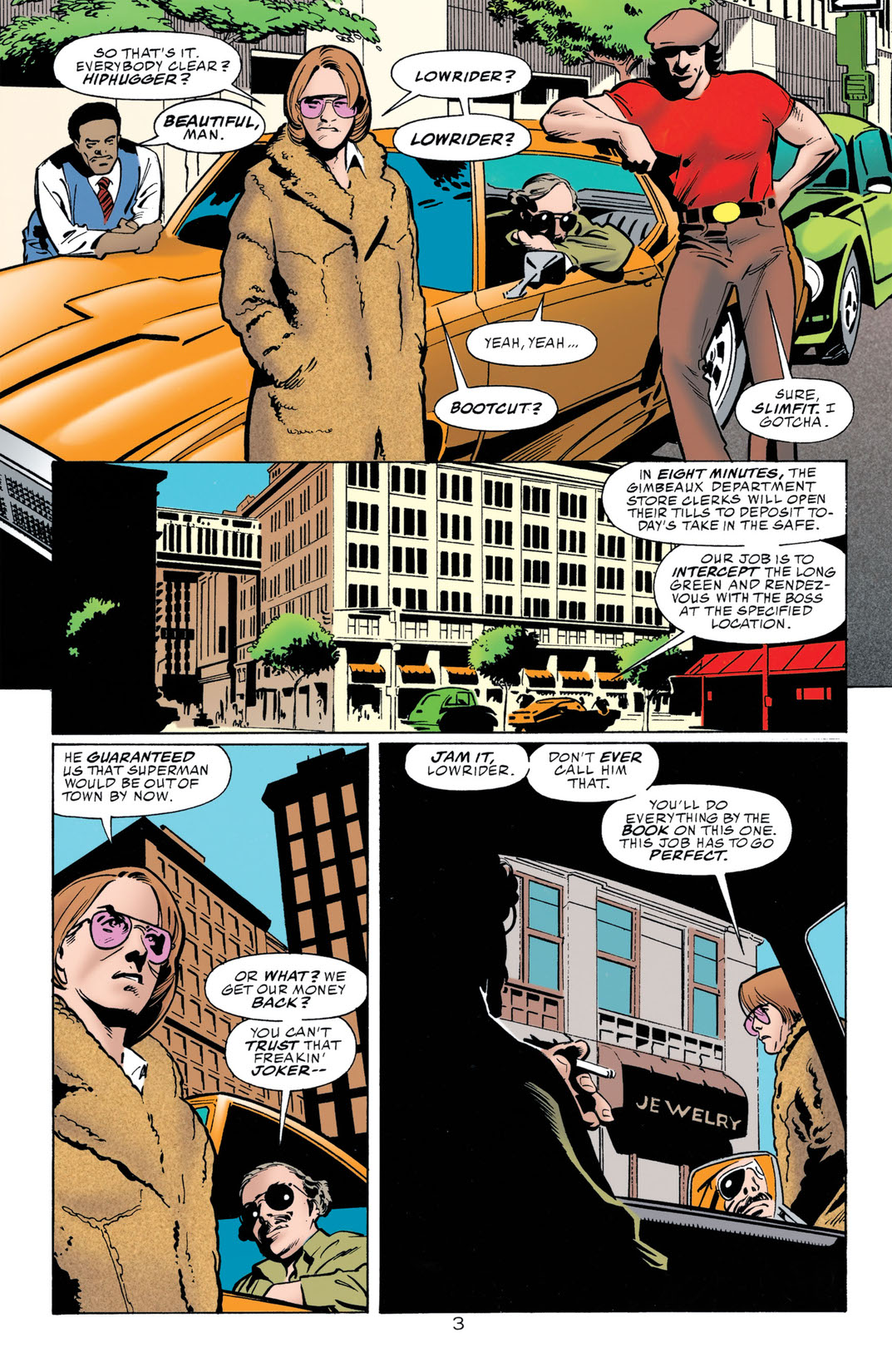 Superman's new powers provide a tempting target for the villain who craves an upgrade to his own malevolent might-Metallo! Although Superman has defeated him before, now he must beat Metallo with his new powers-the very thing that Metallo is using to boost his own abilities to the max!