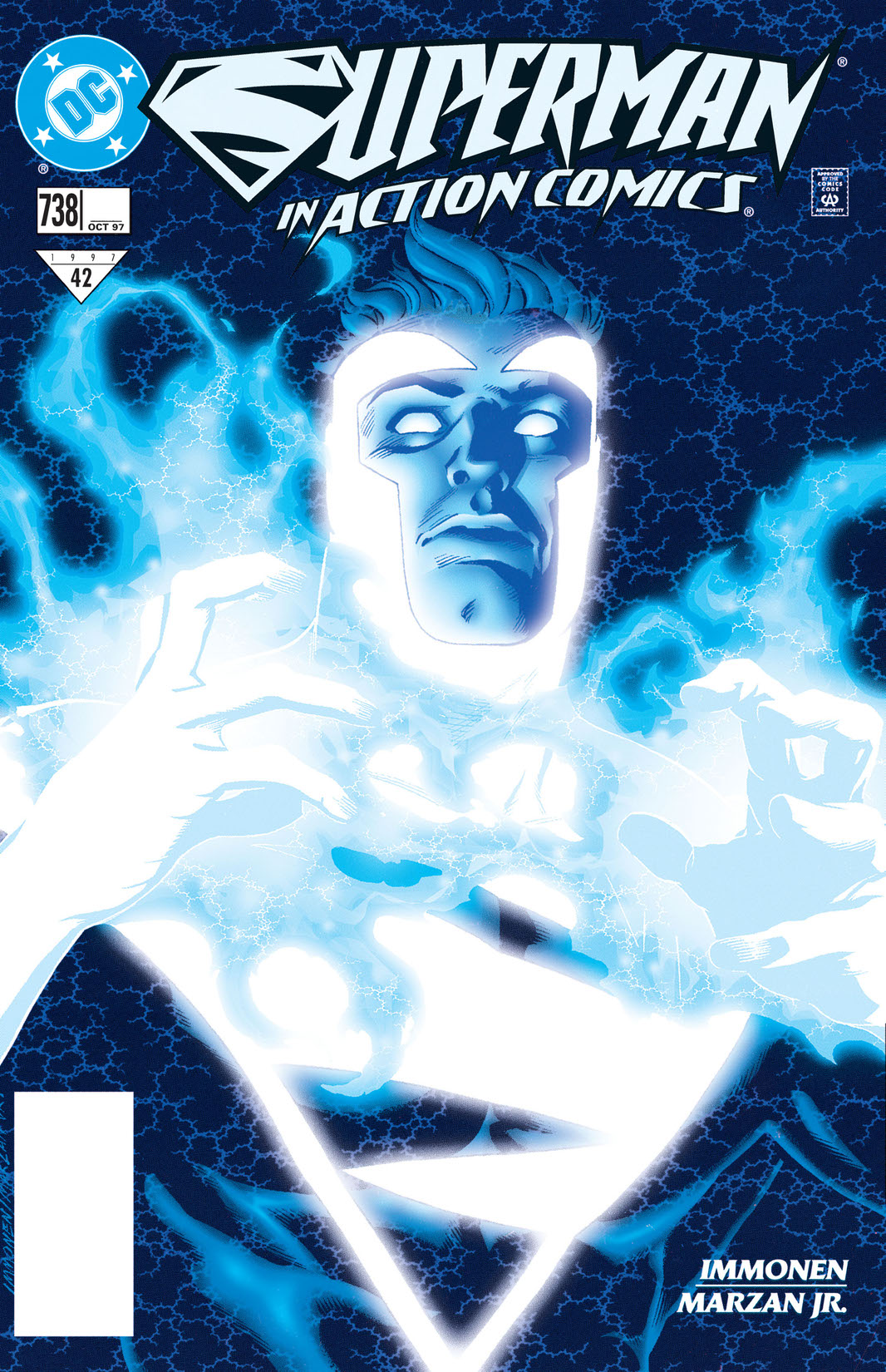 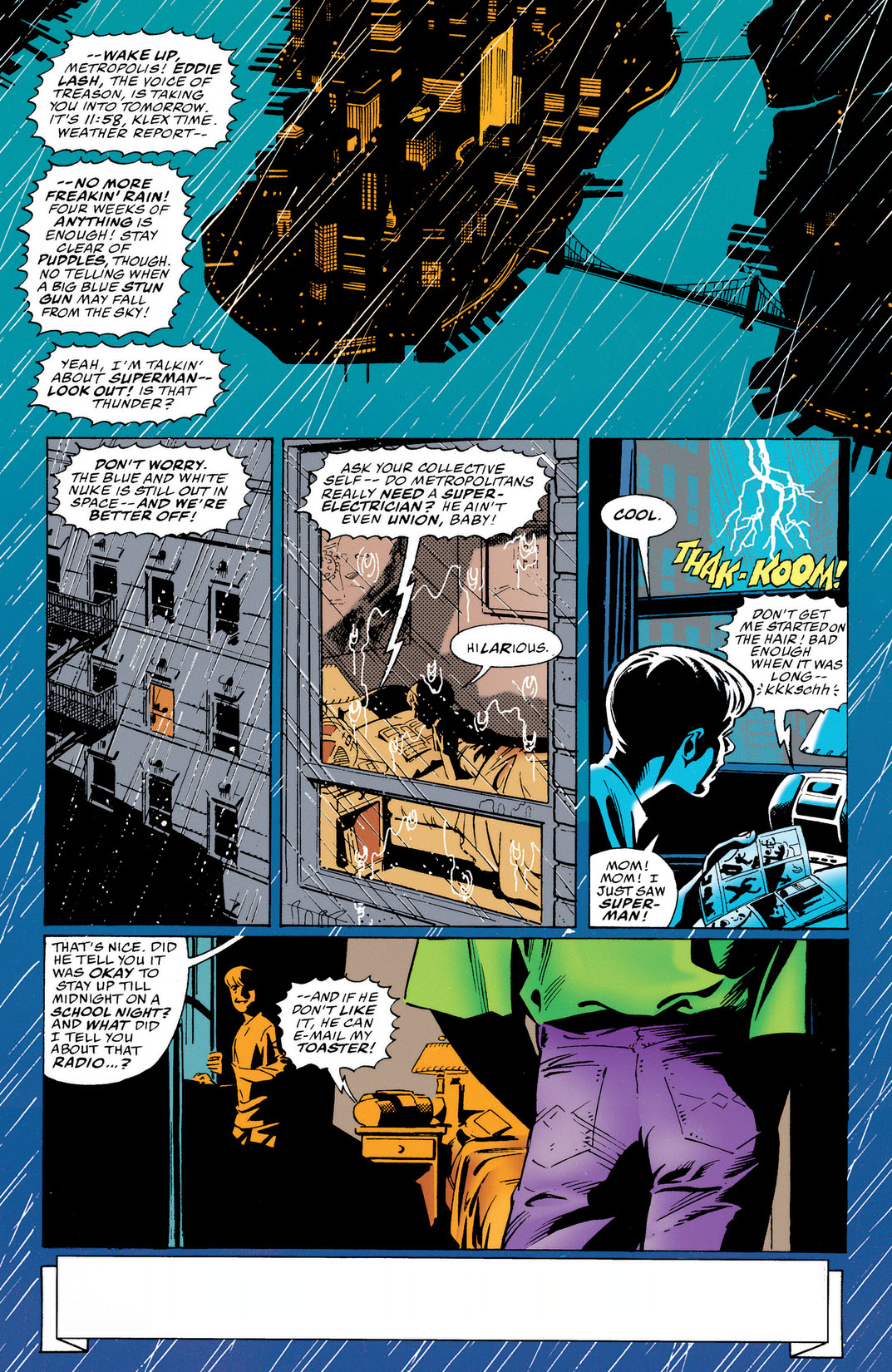 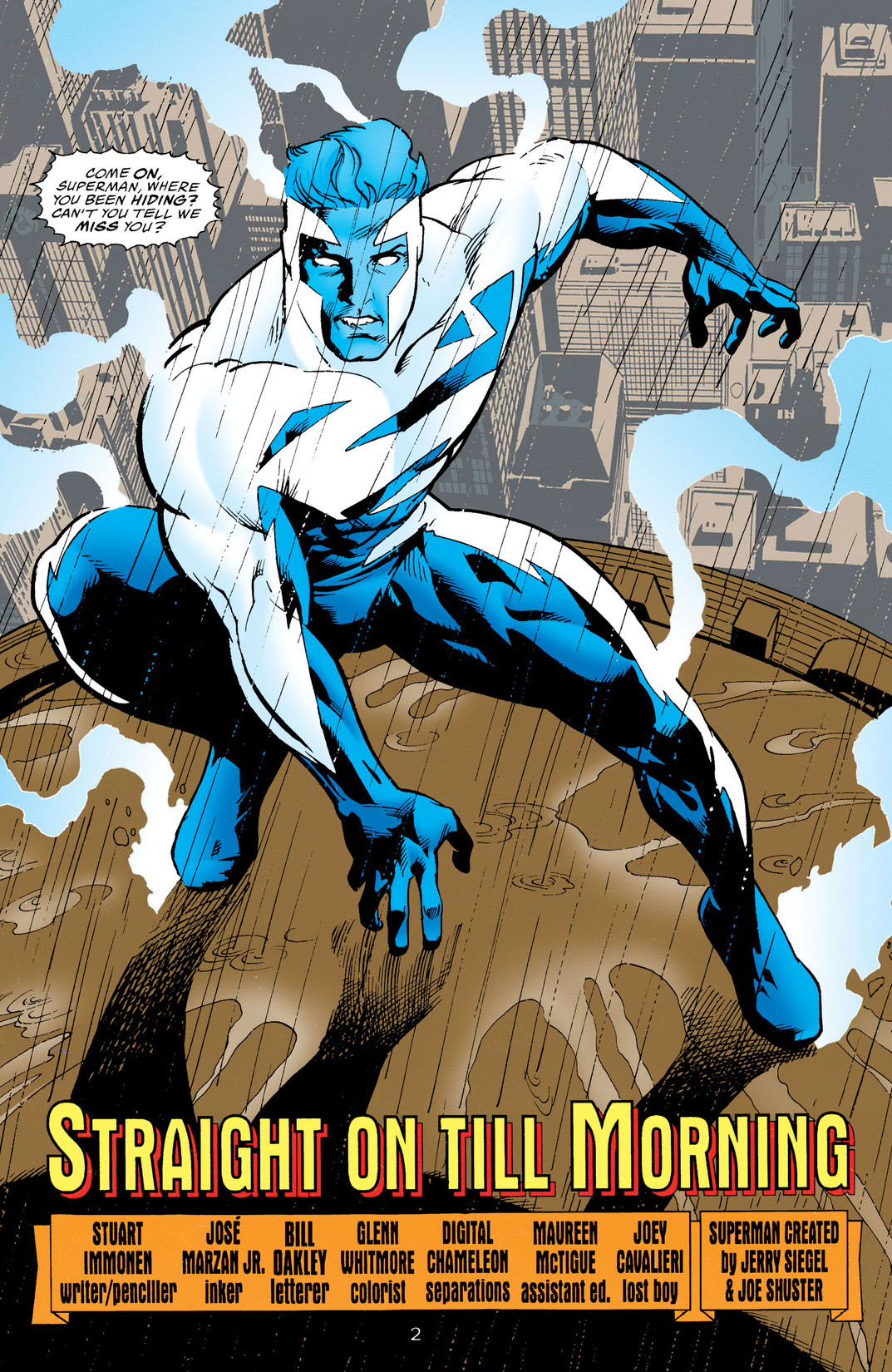 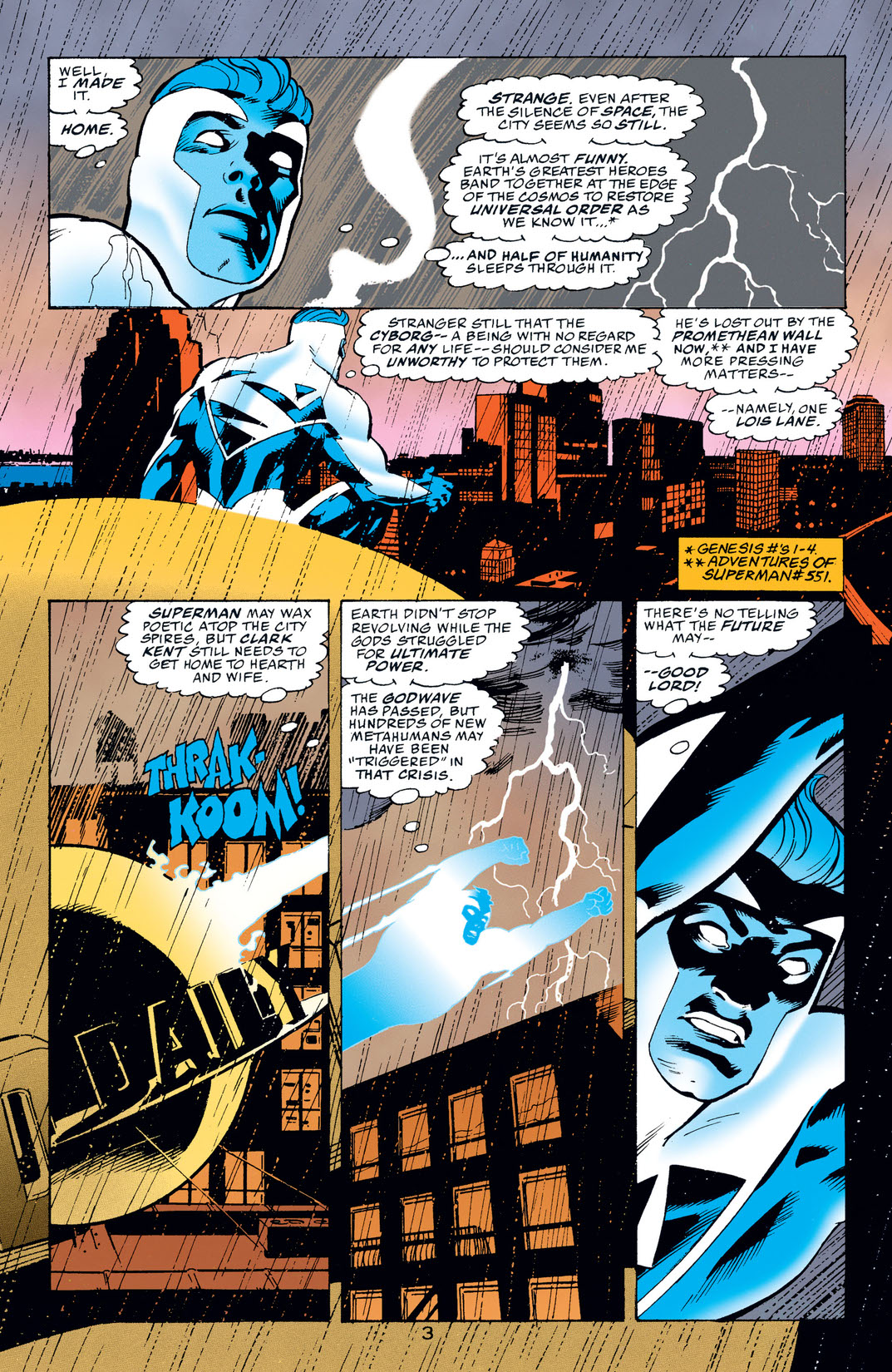 Lois is pretty exhausted from making excuses for her husband. But she won't be able to cover for Clark for much longer-Perry's sending her to Australia! Lucky for them Superman's new powers allow their long-distance relationship to commence in the blink of an eye! Also, Jimmy's cornered by Intergang, but his rescuer definitely isn't Superman!