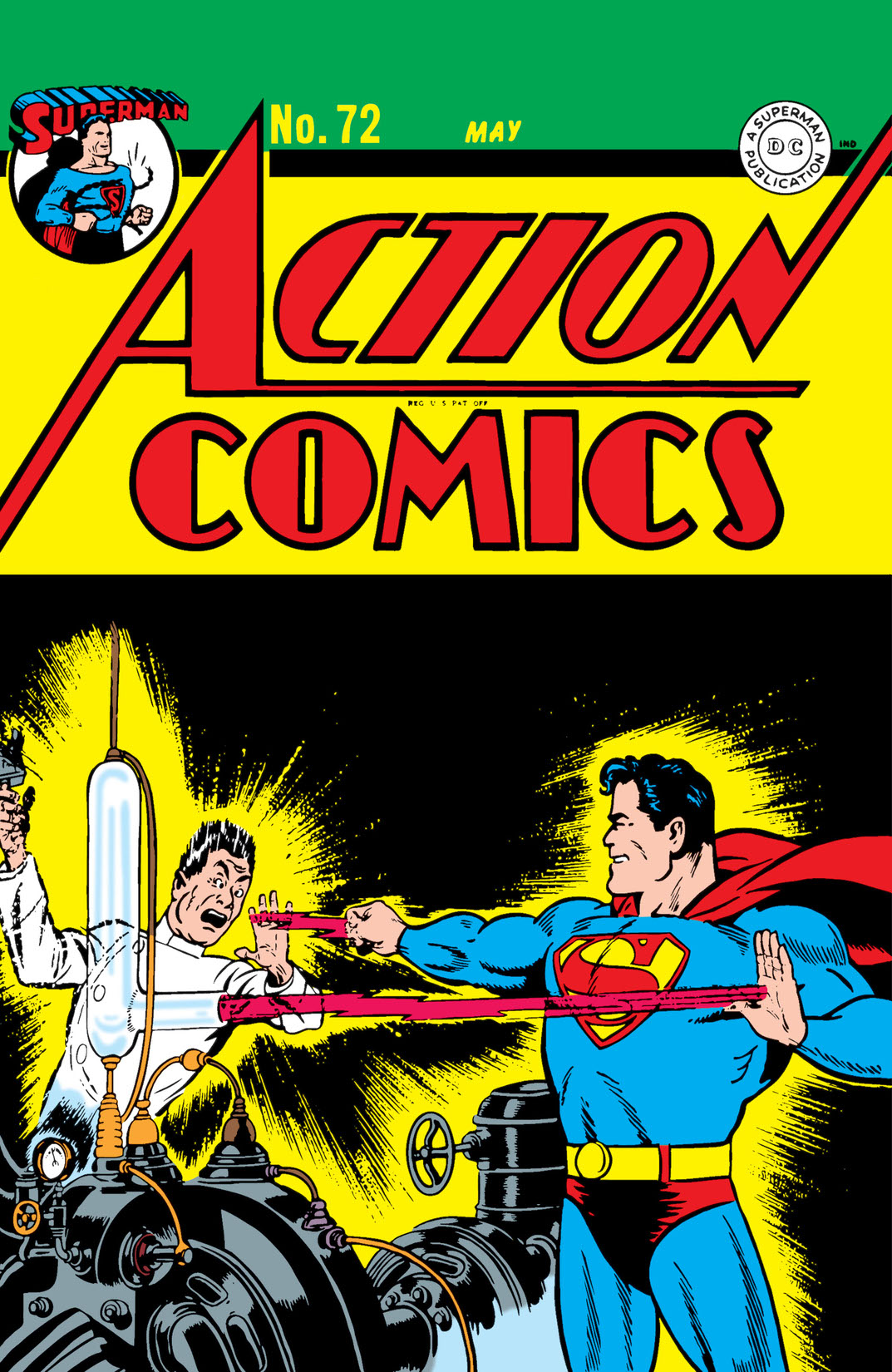 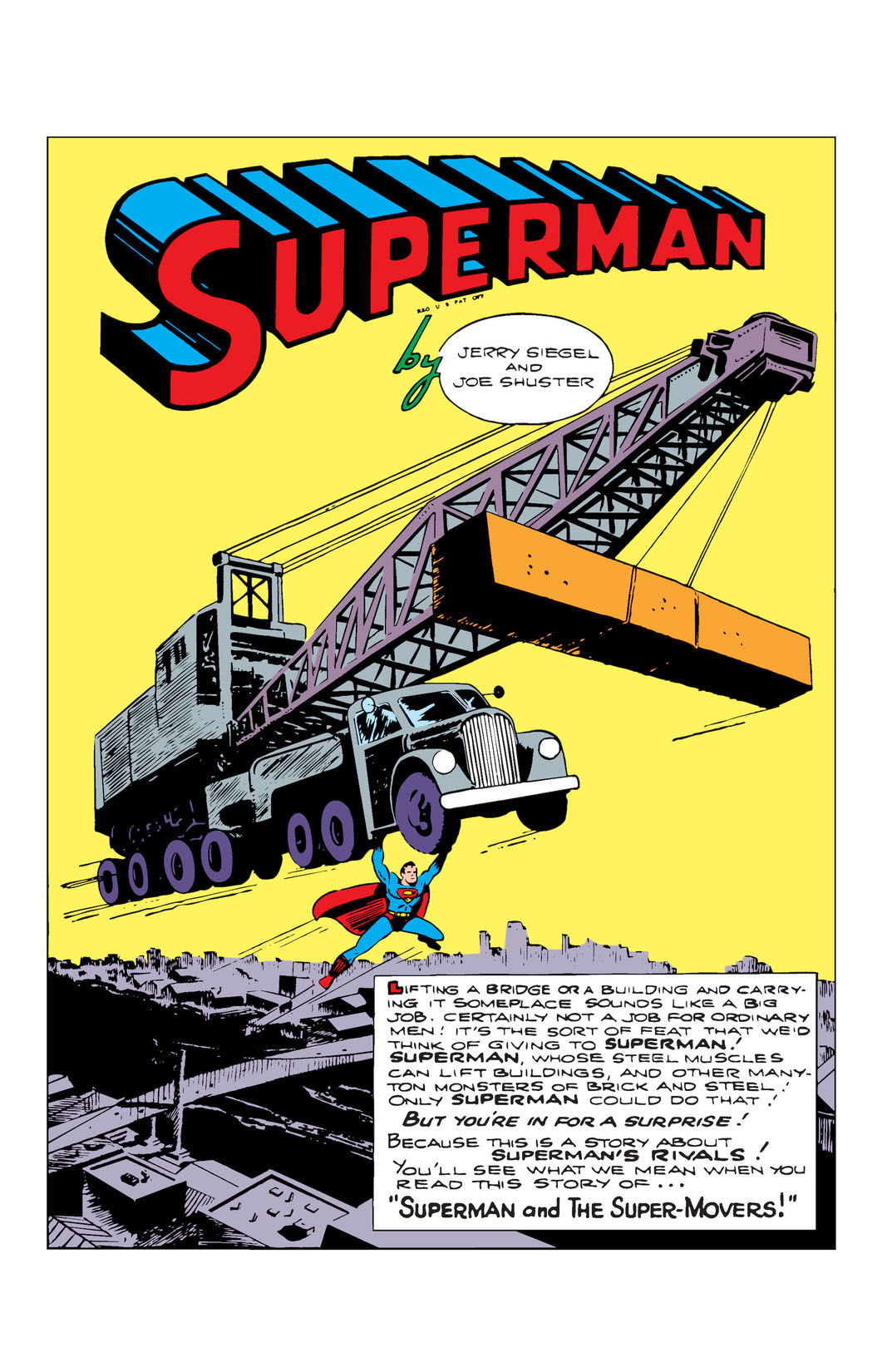 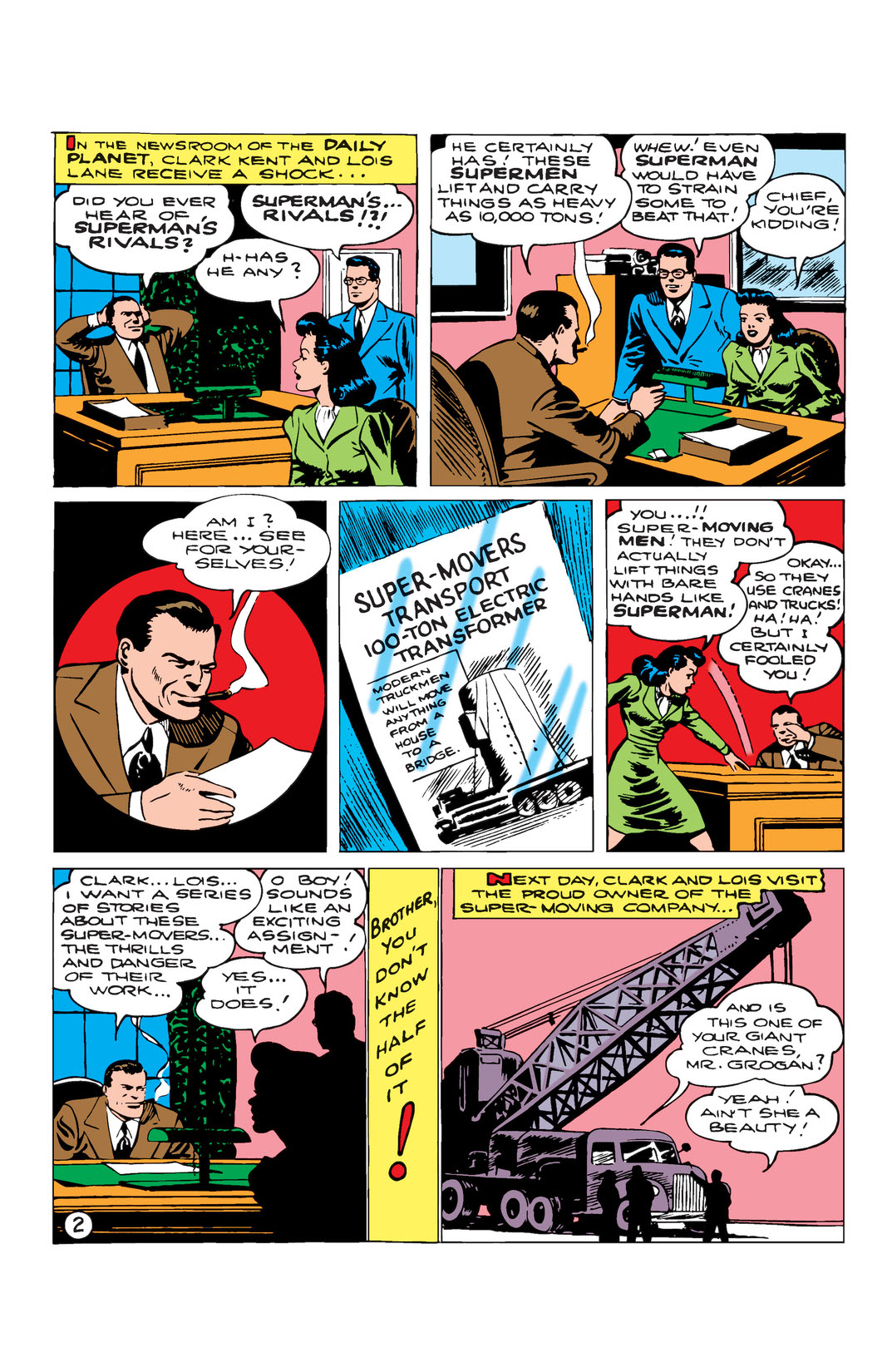 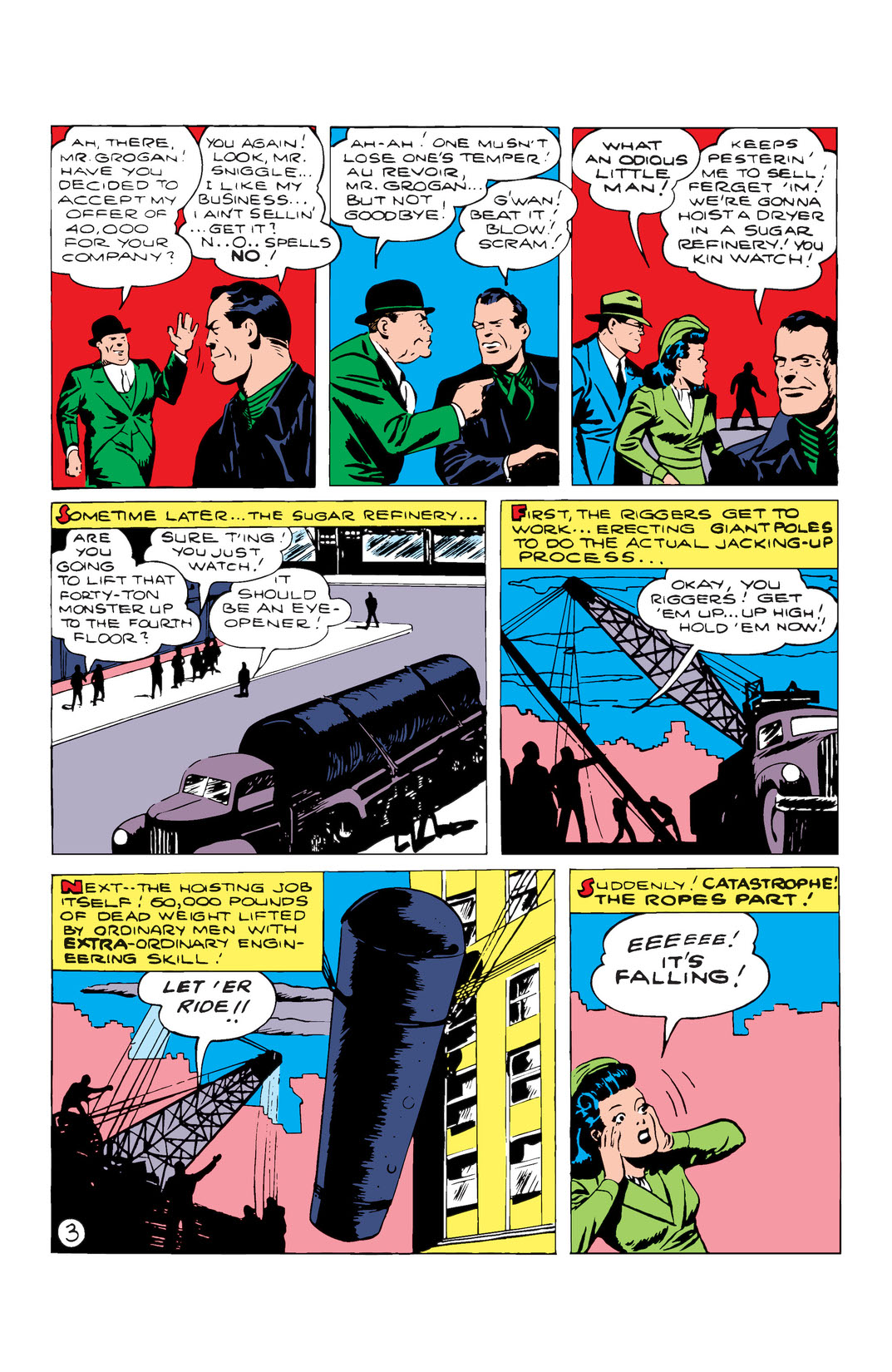 “SUPERMAN AND THE SUPER-MOVERS!” Superman compares himself to construction workers and heavy-crane operators as he helps the owners of “Super Movers” against a rival, who is trying to buy the owner out in order to use the business as a front for robbery.