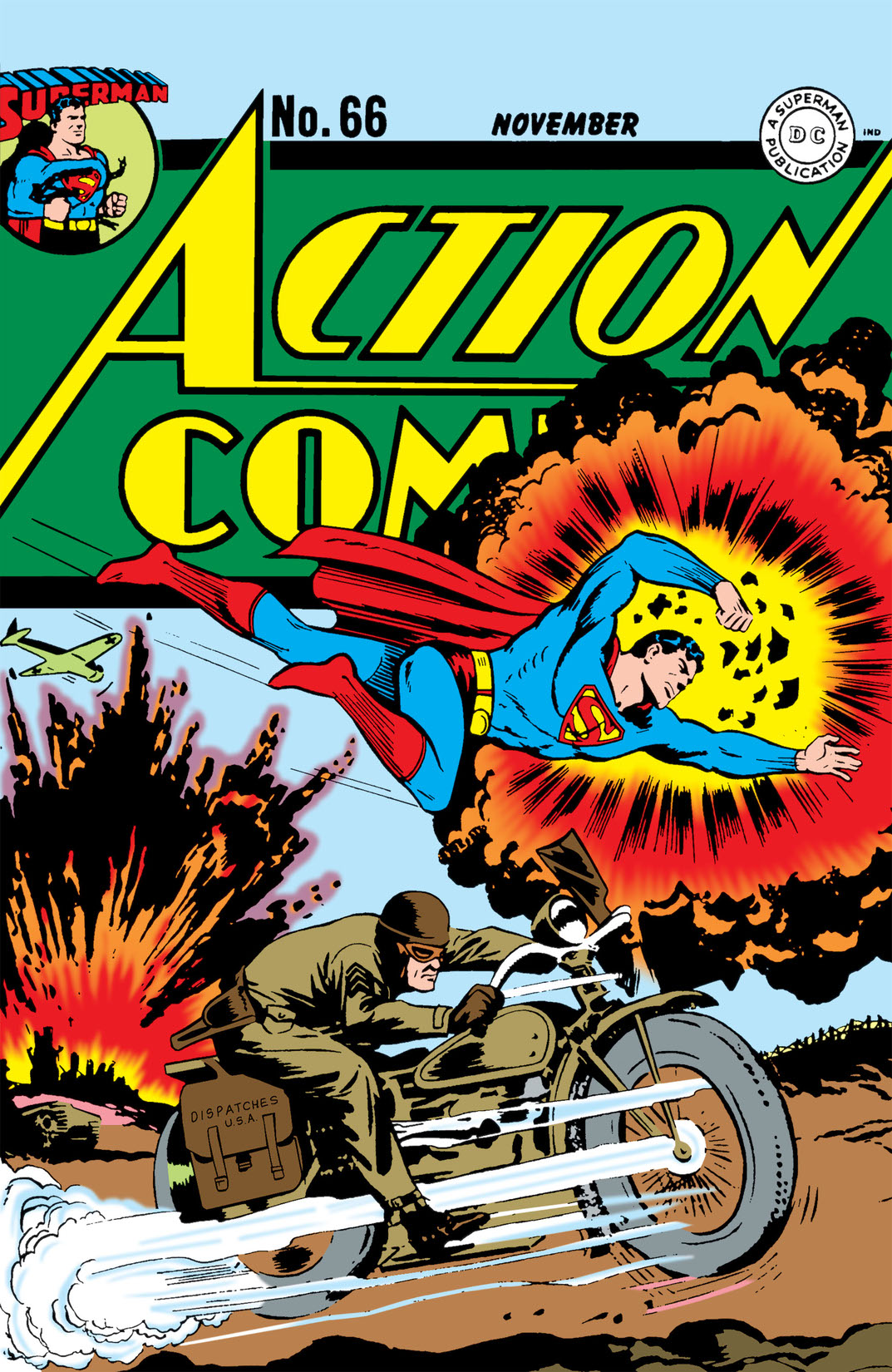 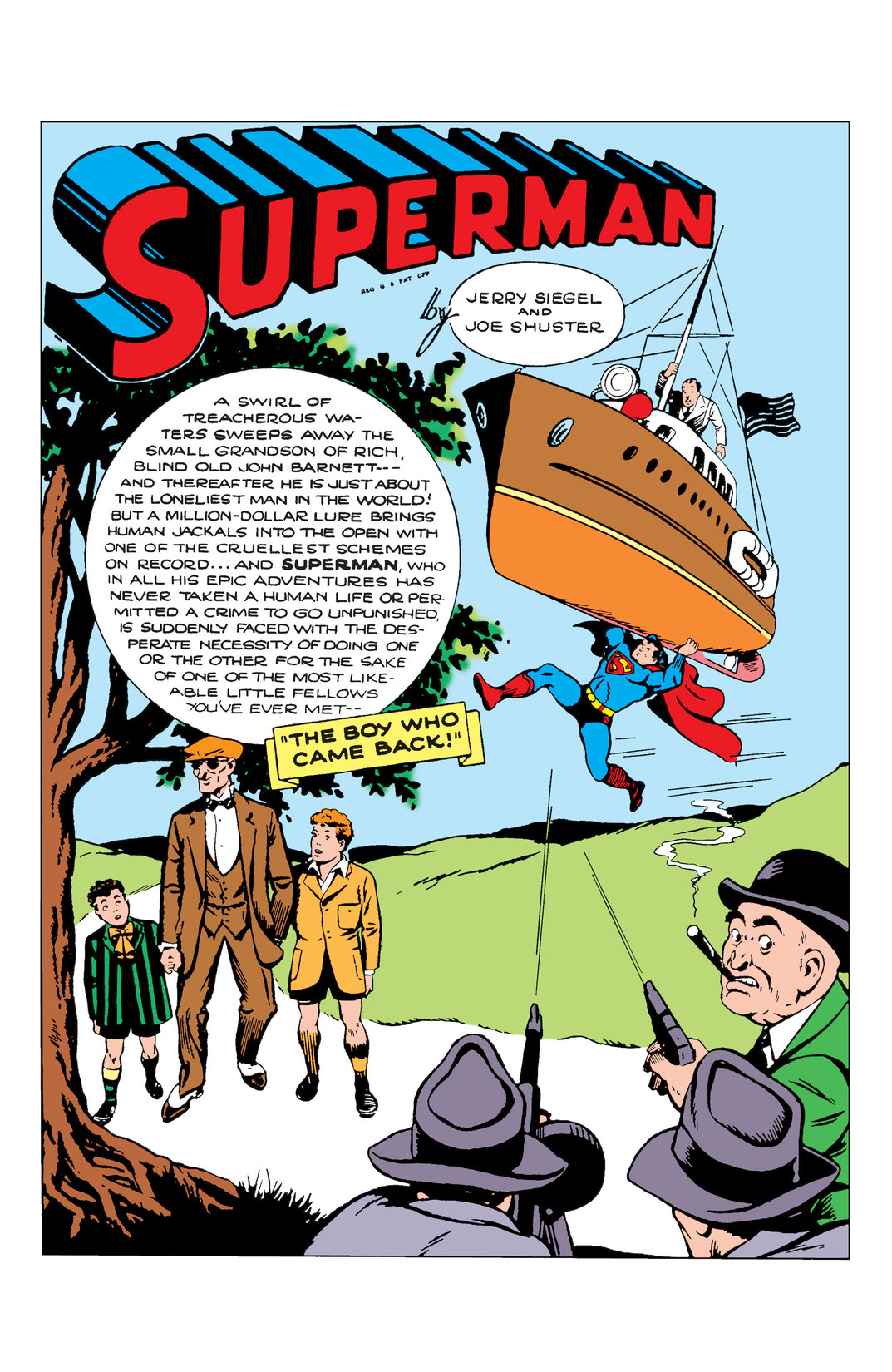 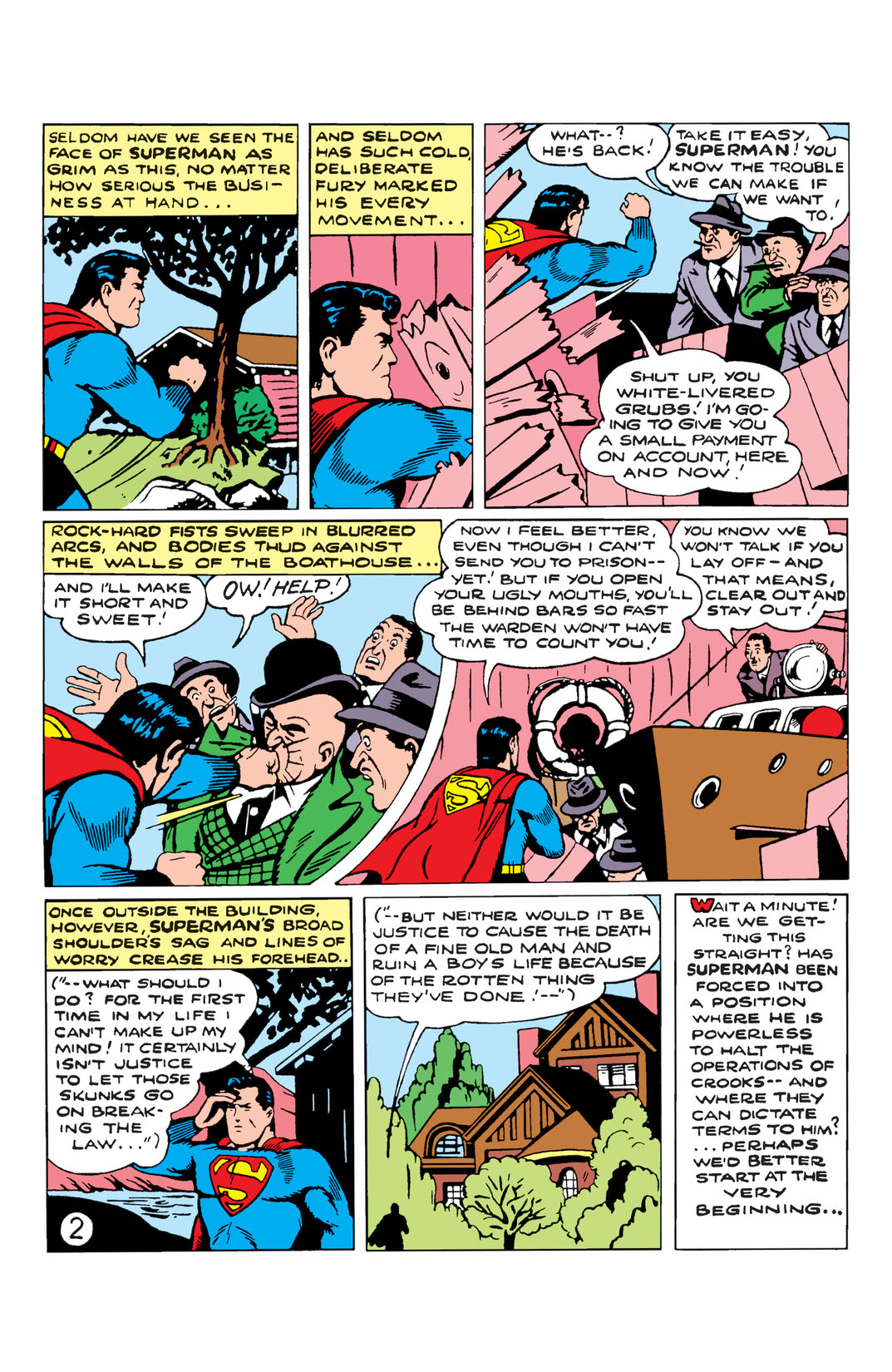 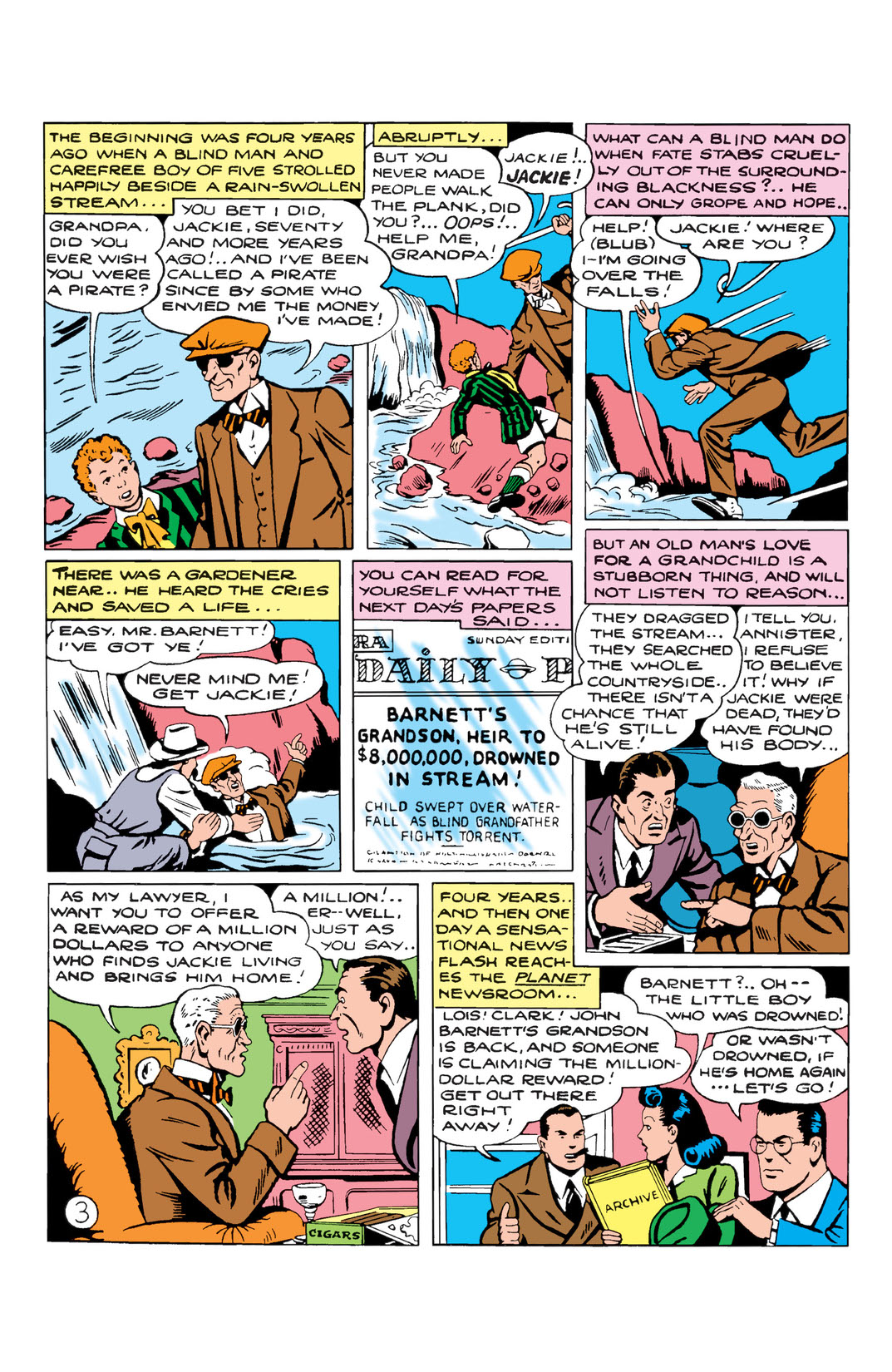 “THE BOY WHO CAME BACK.” When the nephew of a millionaire falls into a river and is presumed lost, his uncle offers $1 million for the boy’s safe return. When Lois and Clark investigate, they discover that there is more to the boy’s disappearance than meets the eye!