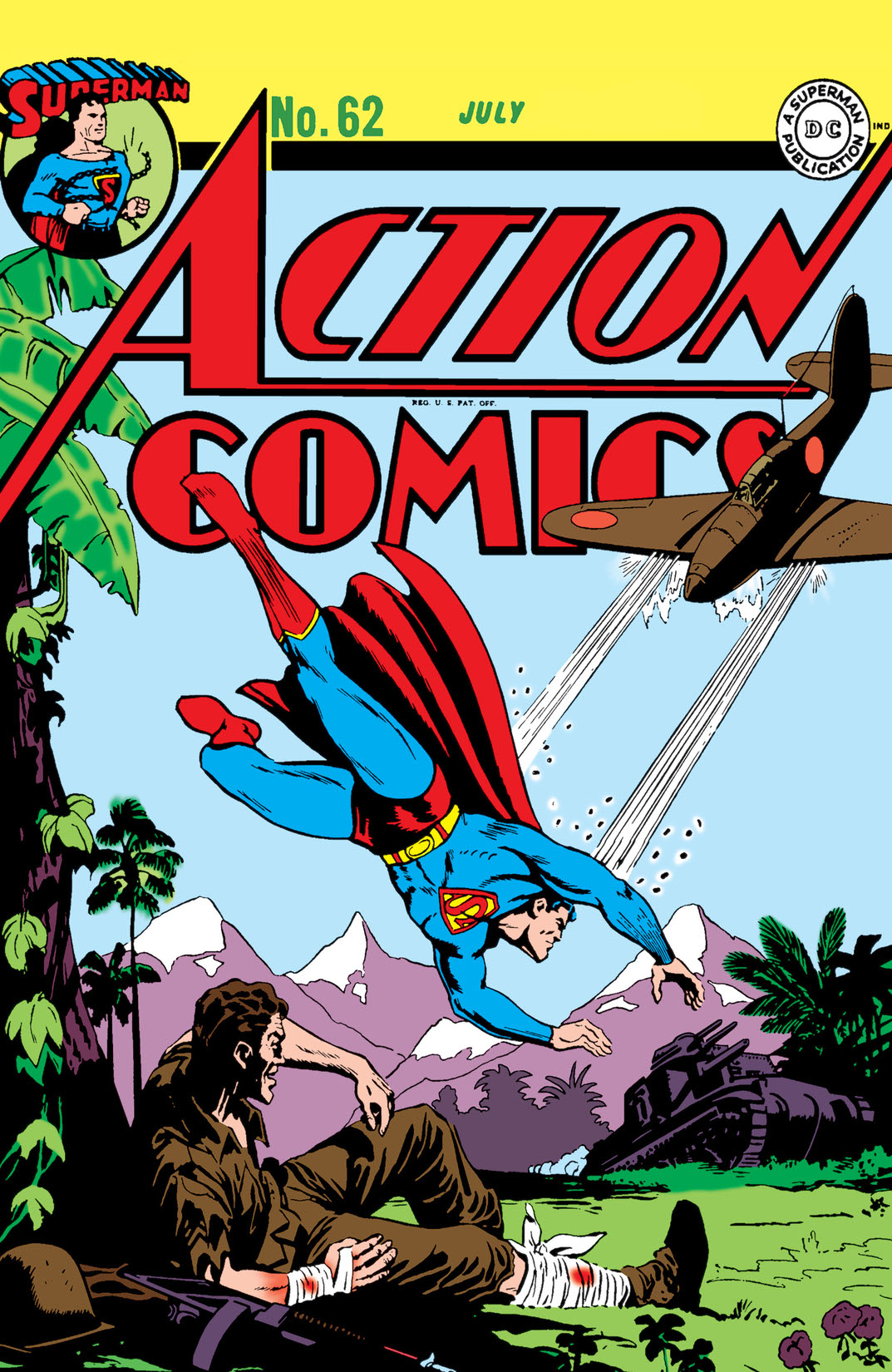 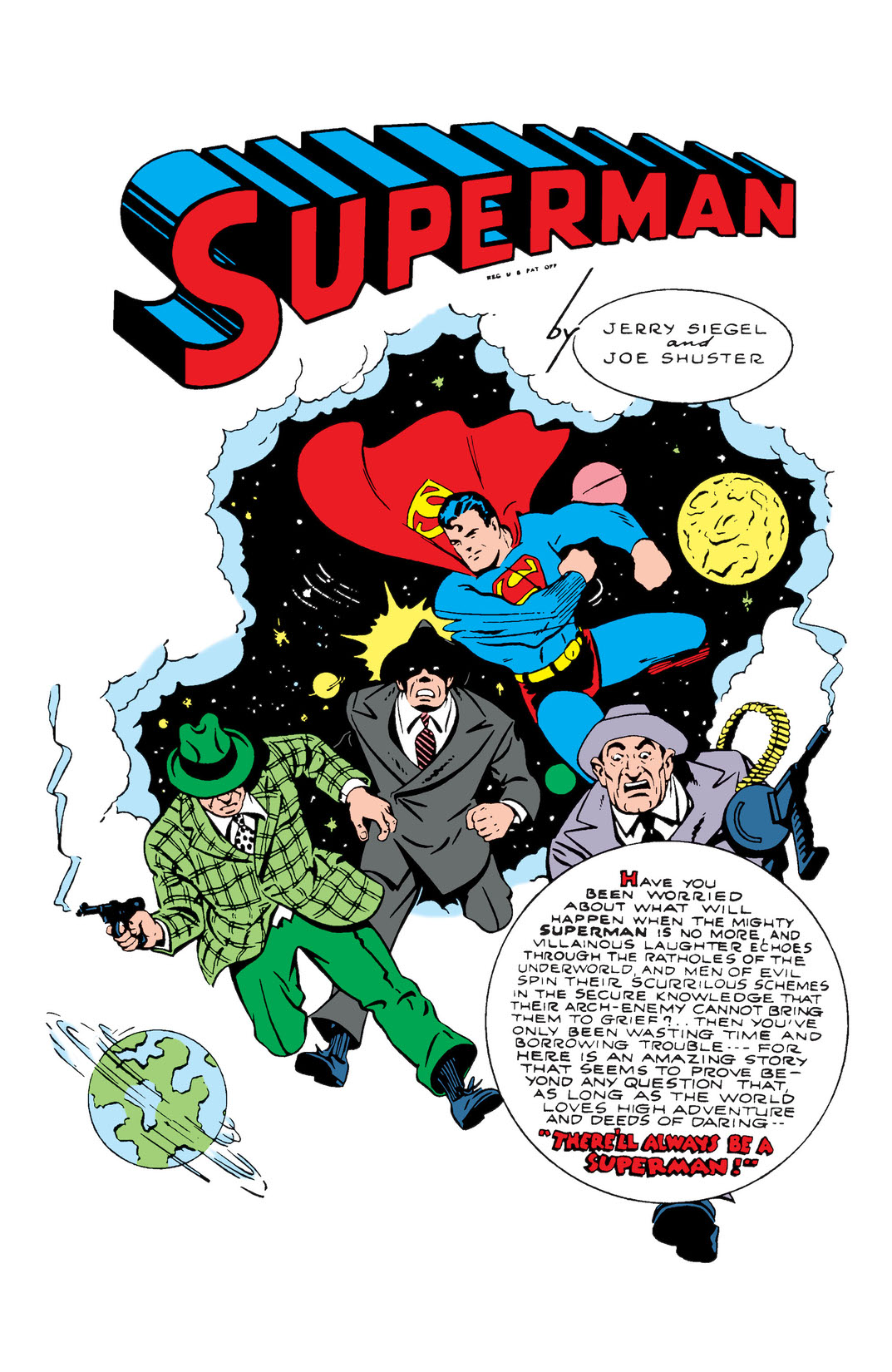 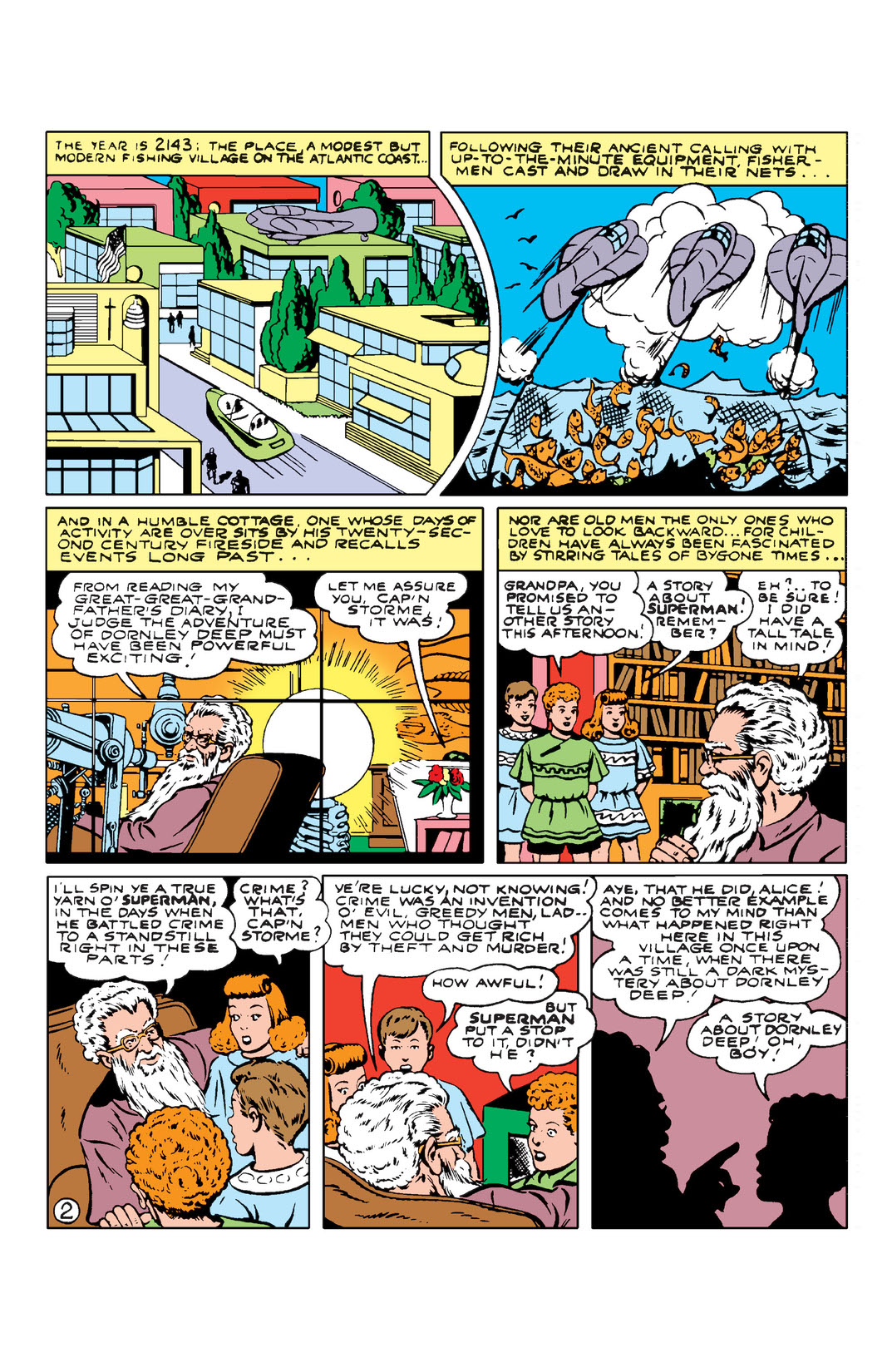 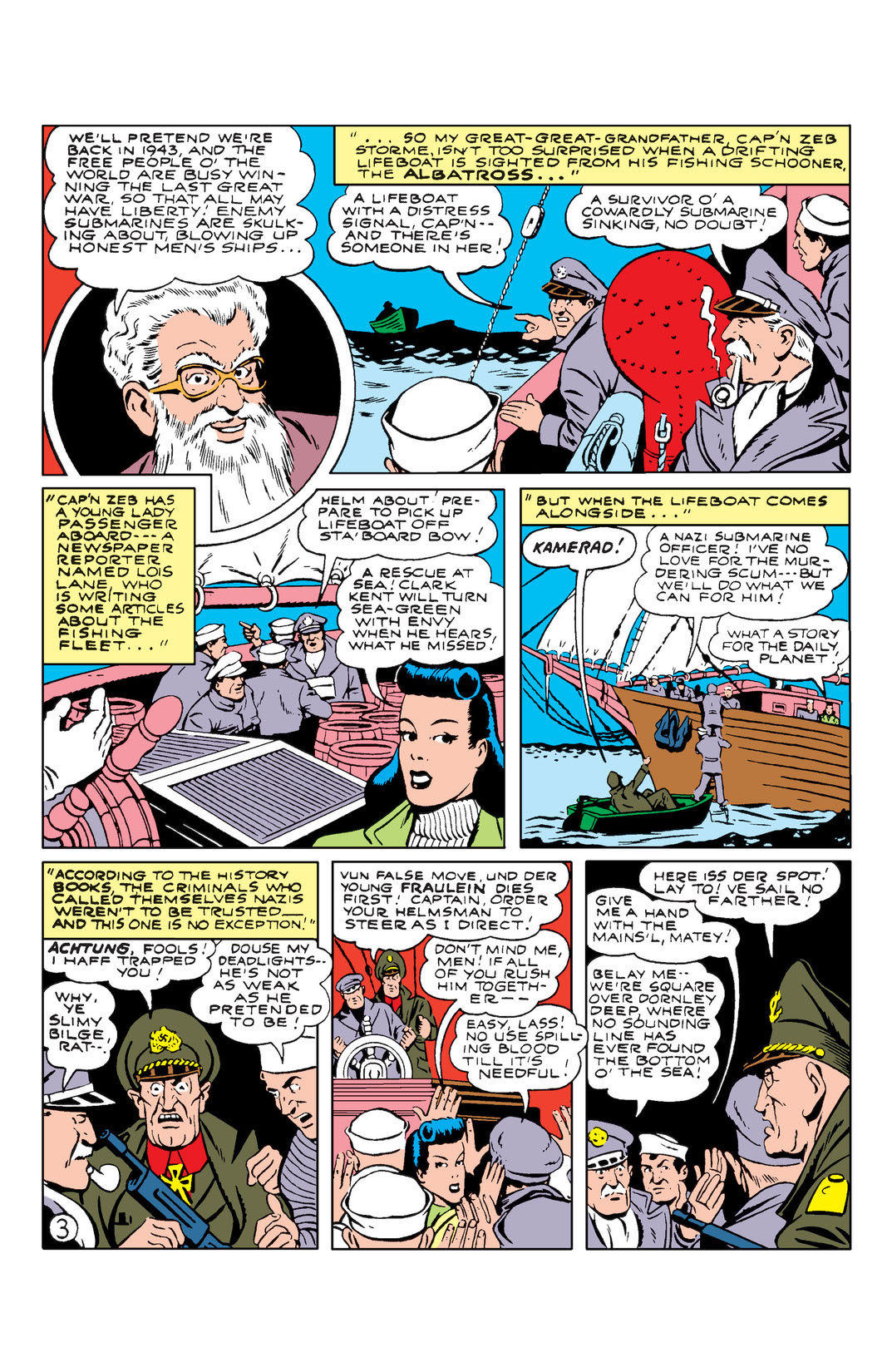 “THERE’LL ALWAYS BE A SUPERMAN.” In the year 2143, Captain Storme recounts for his grandchildren what it was like in 1943, when the Nazis and other criminals ran rampant and the likes of Superman put a halt to their evil!