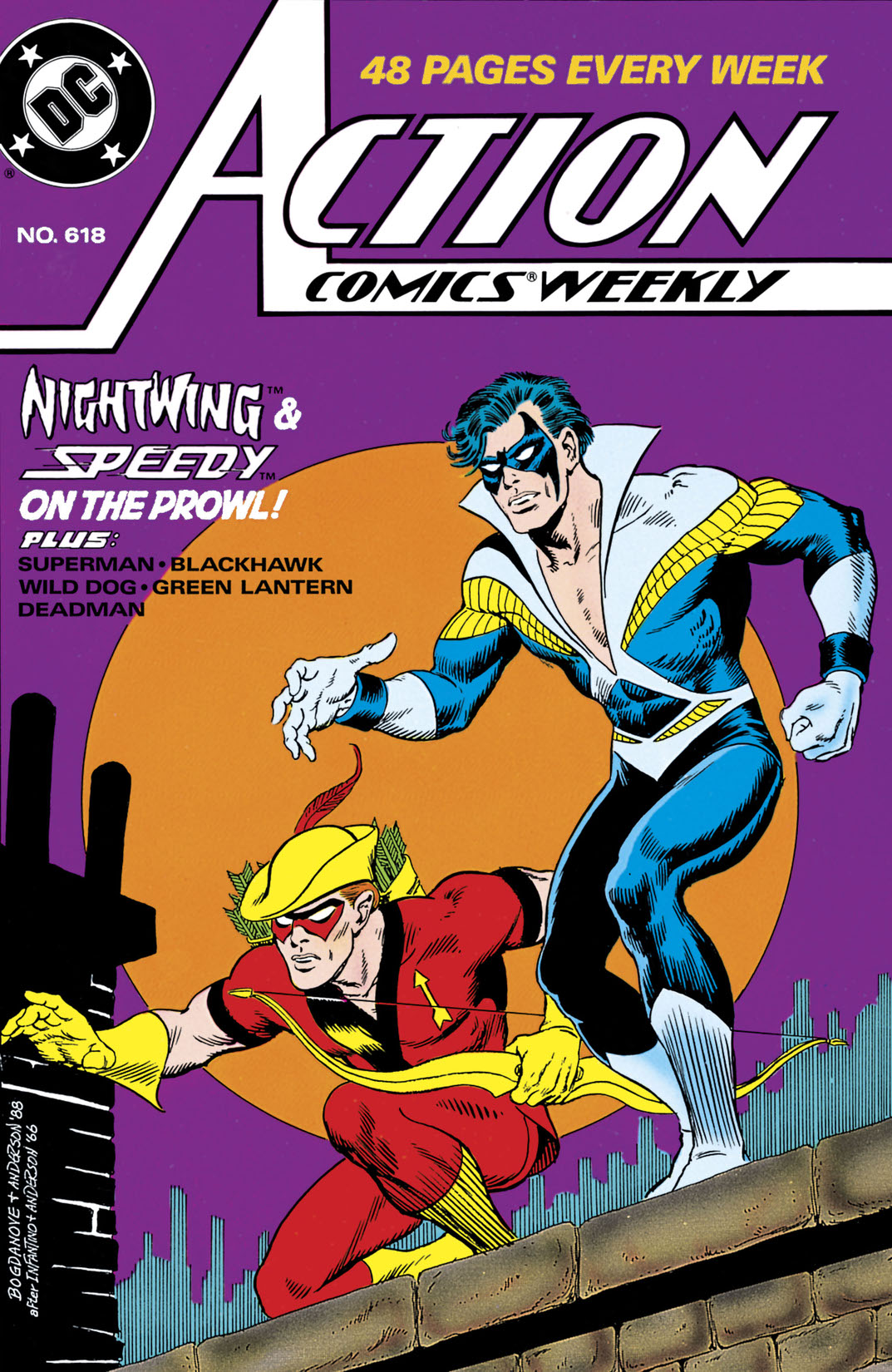 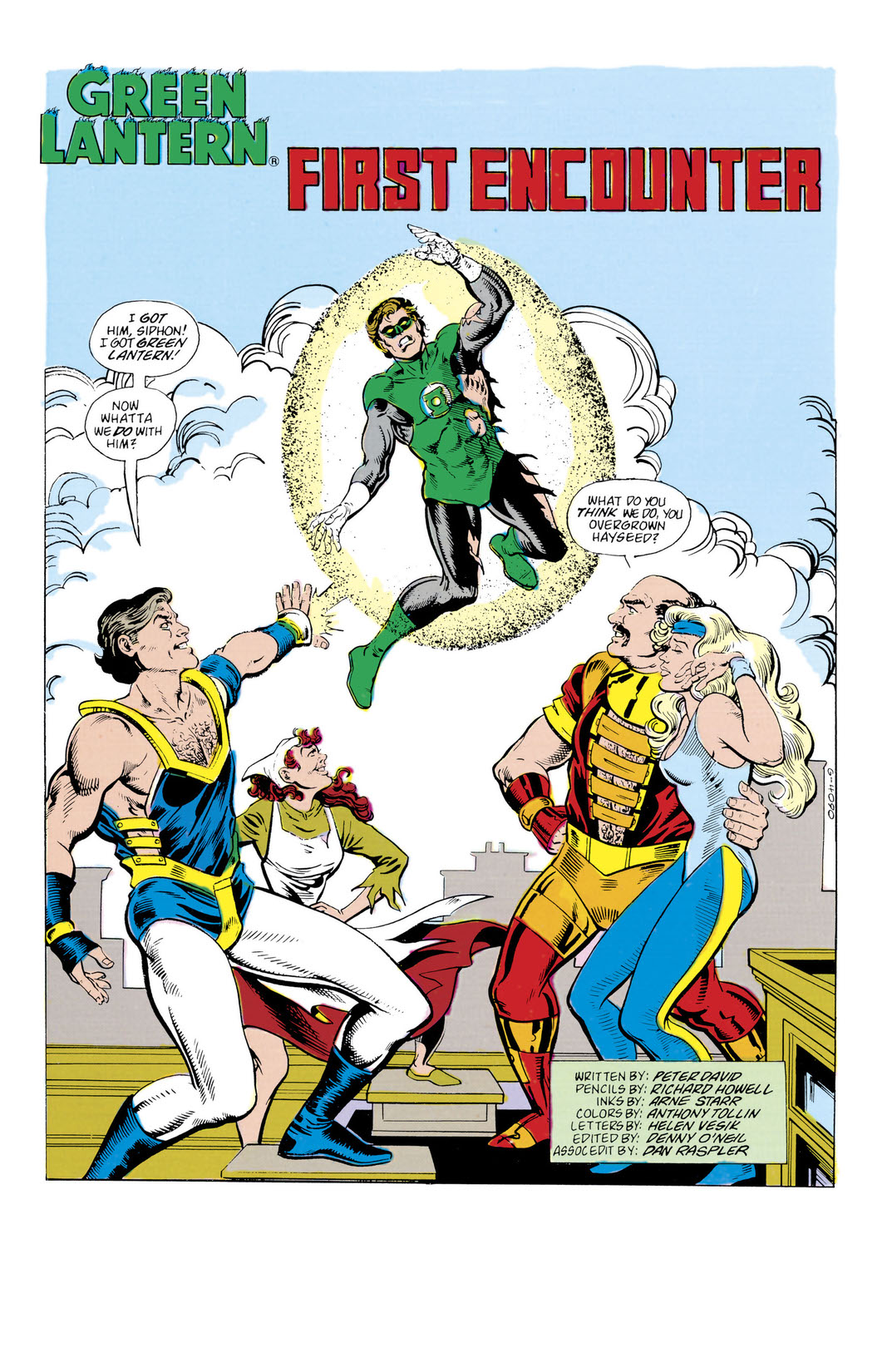 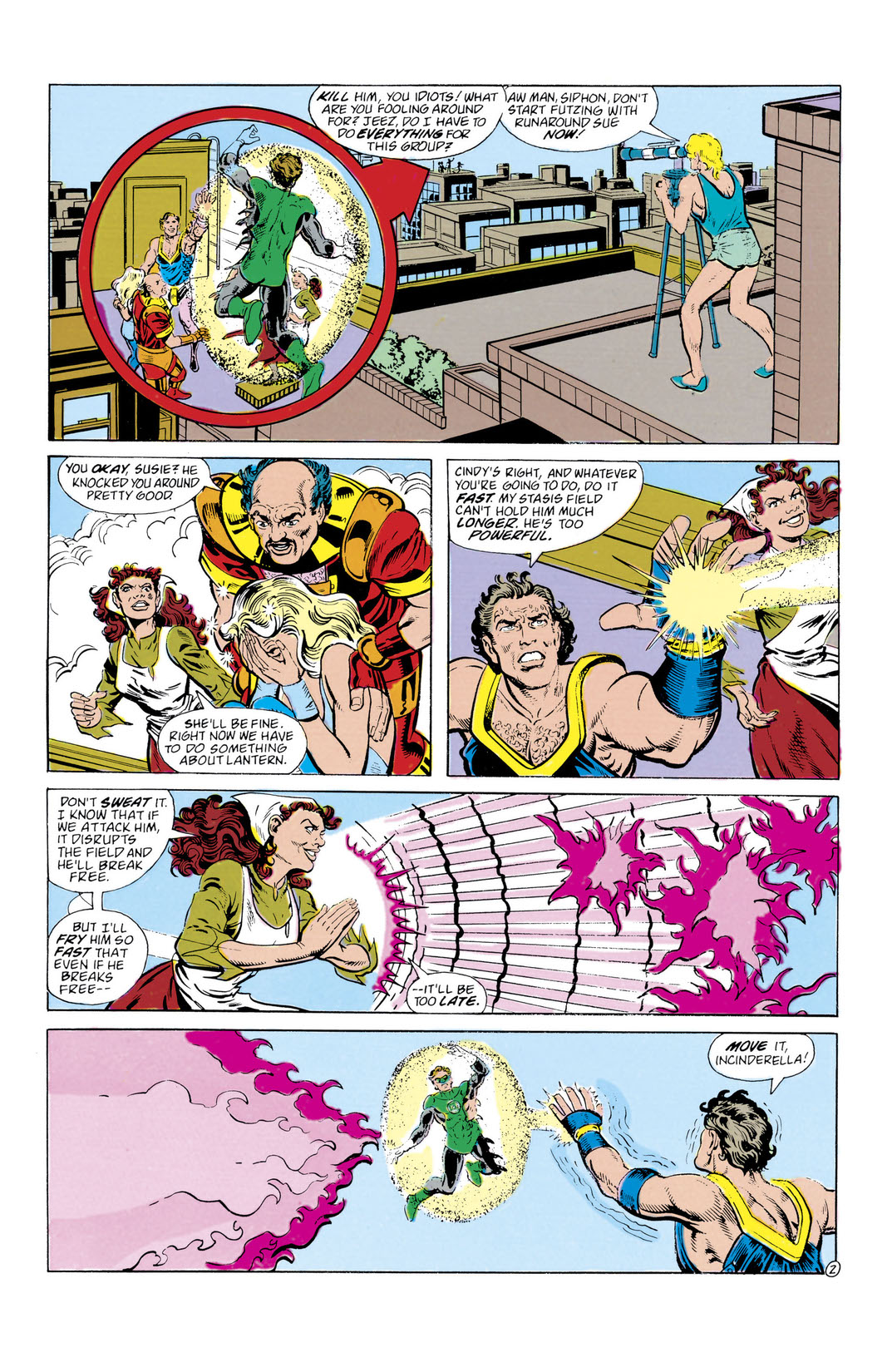 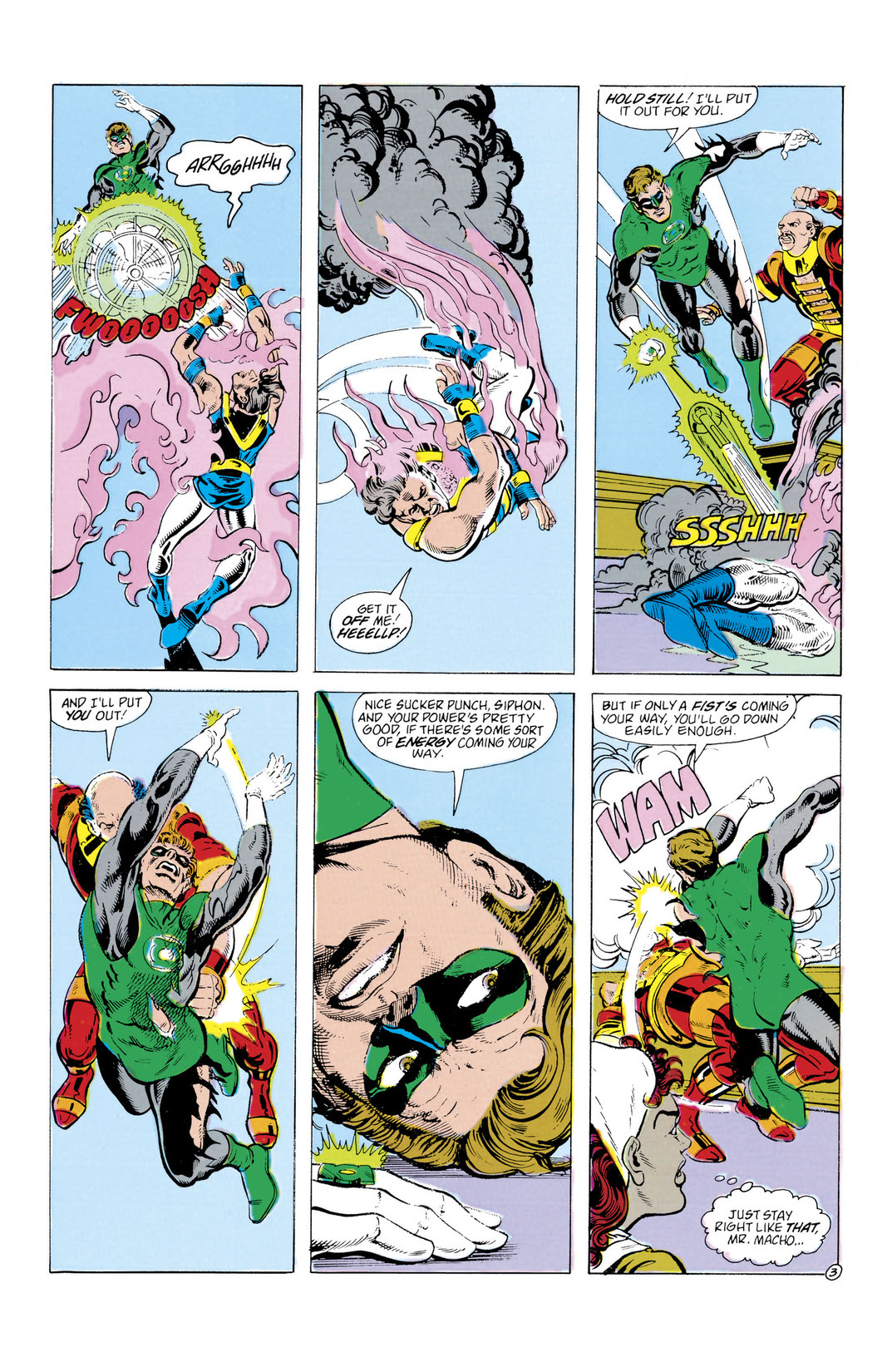 “FIRST ENCOUNTER.” It’s Hal Jordan versus the Freak Show! Nightwing takes on Cheshire and Speedy is reunited with his daughter in the conclusion to “THE CHESHIRE CONTRACT.” Plus “OUT ON THE TOWN,” featuring Superman as he searches for Bob Galt!