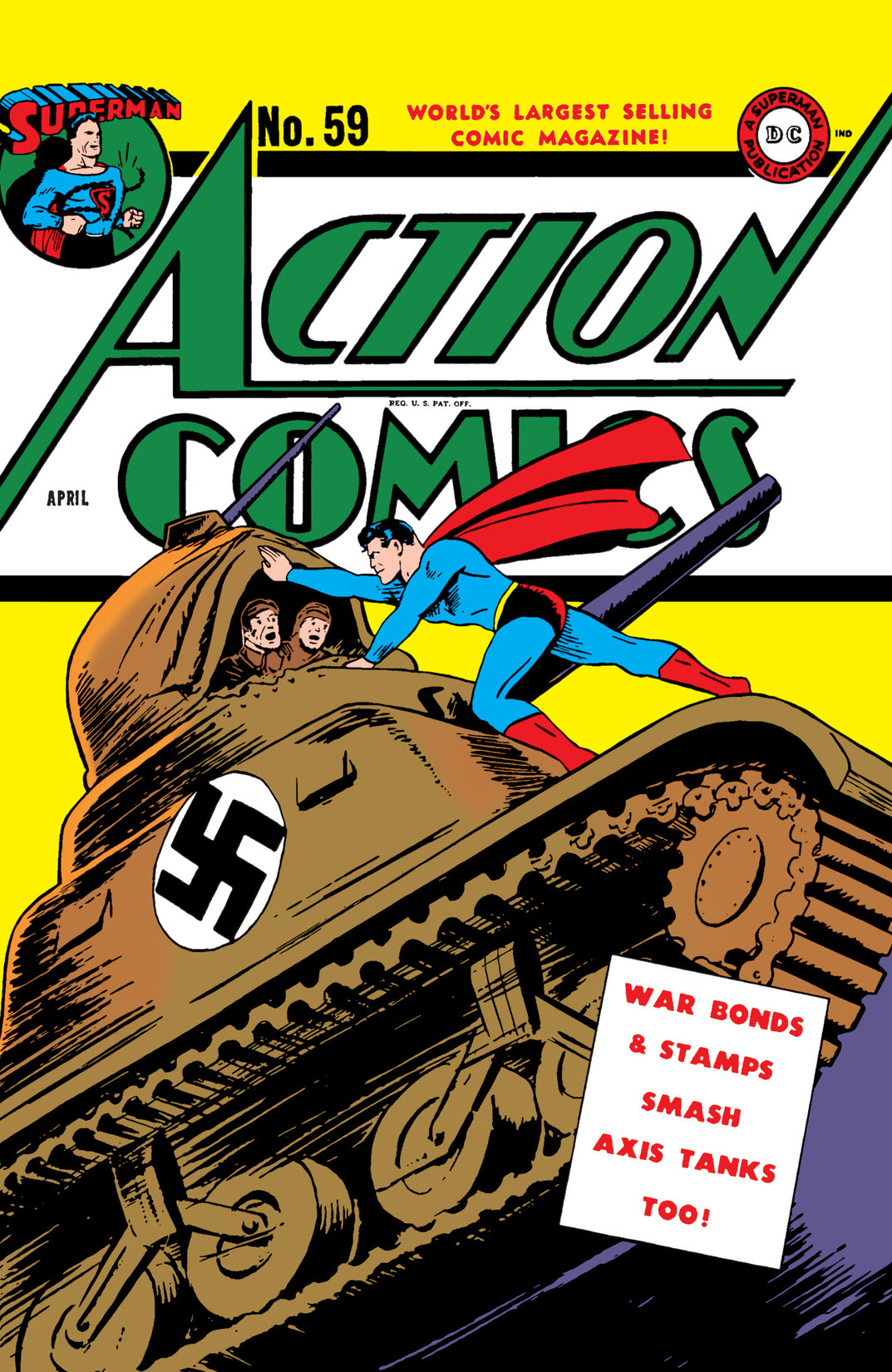 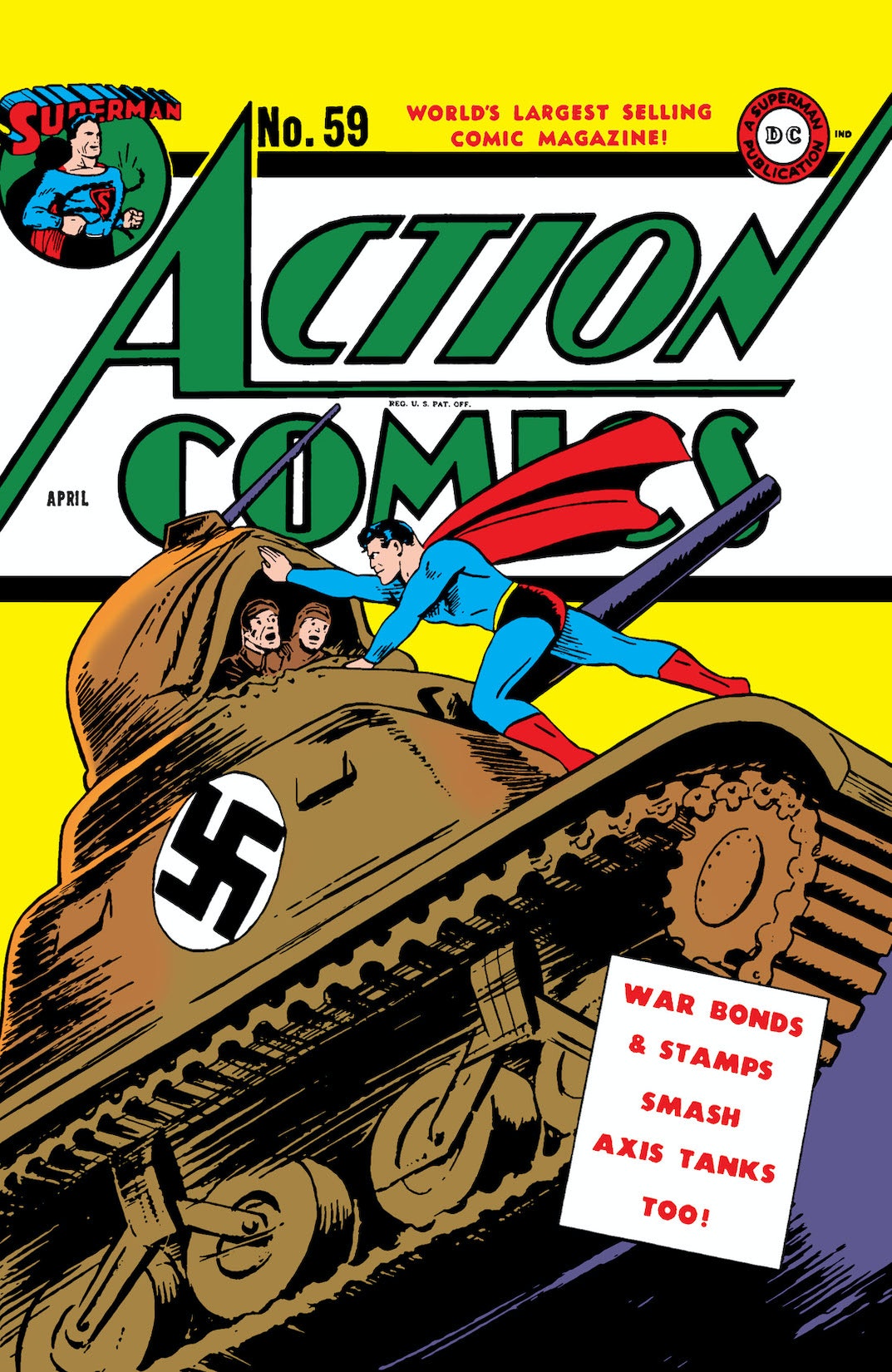 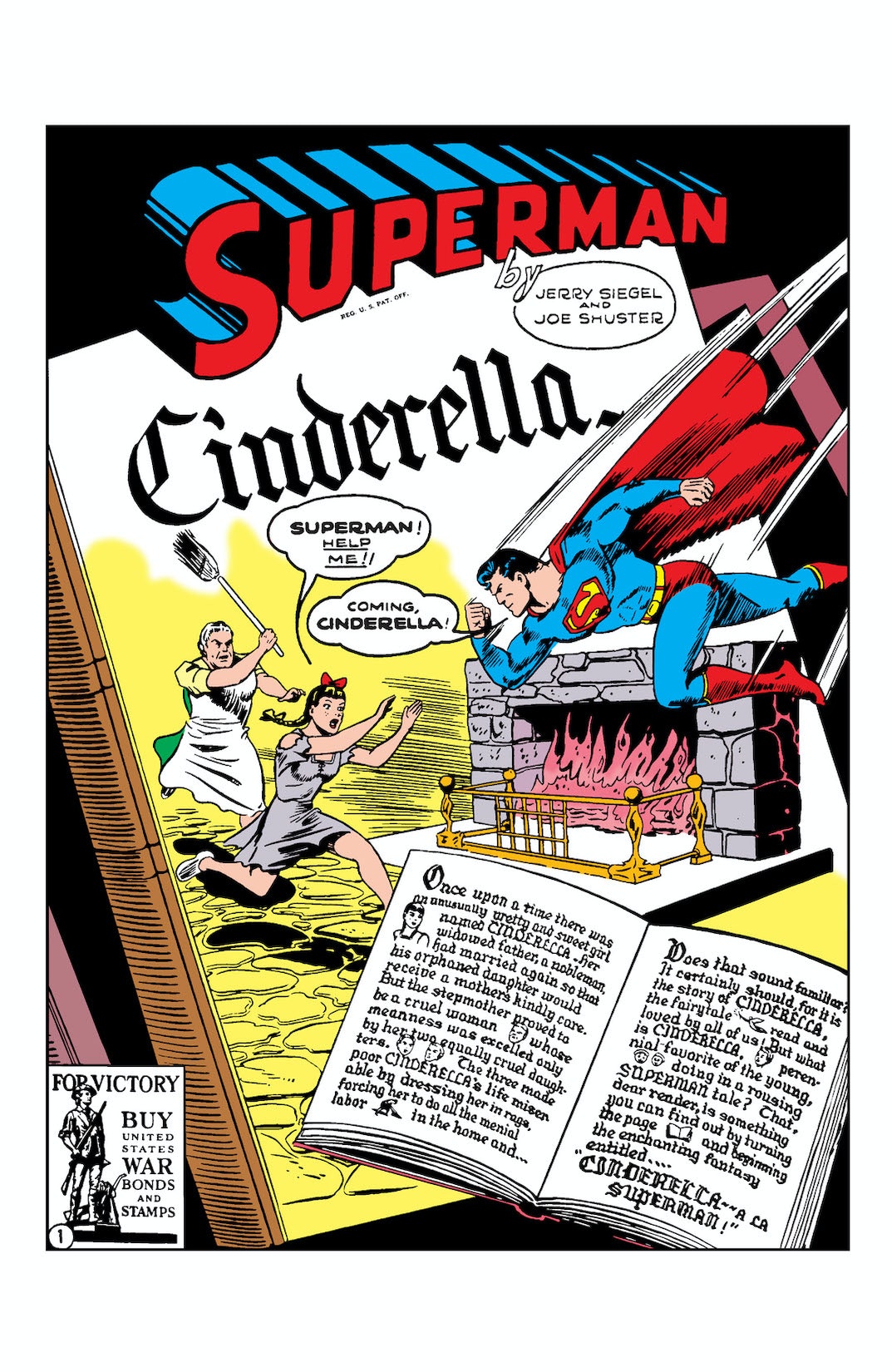 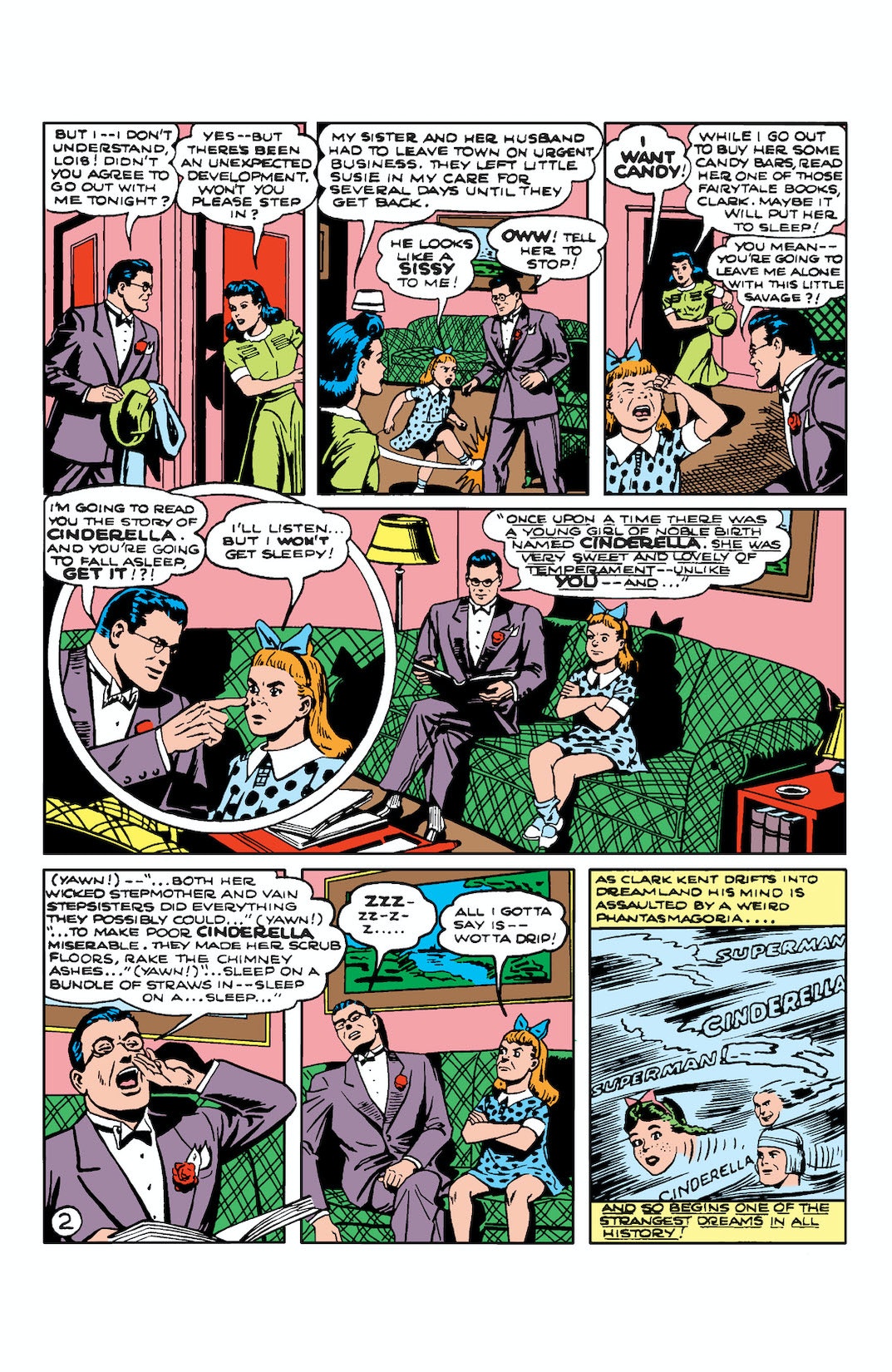 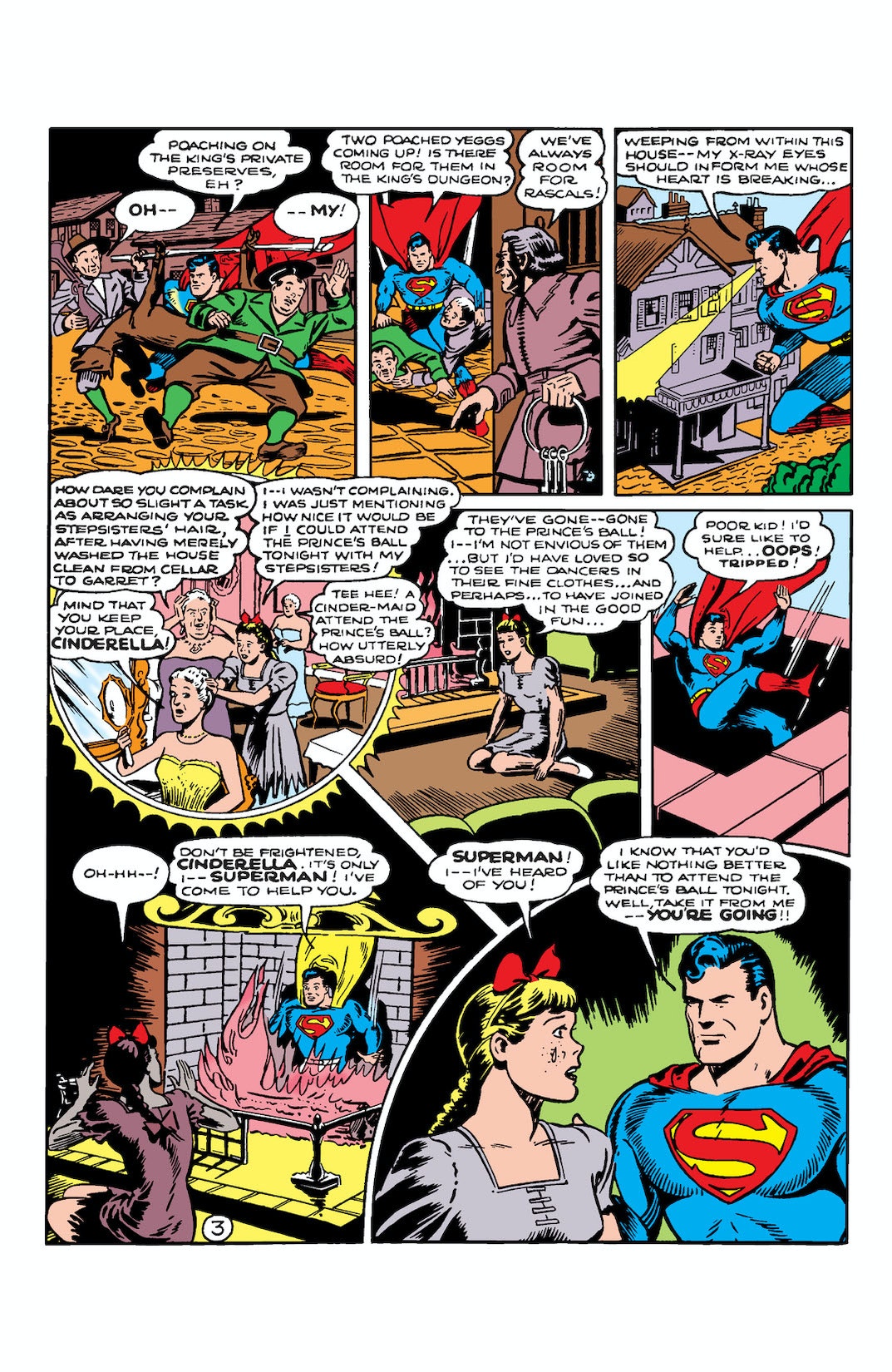 “CINDERELLA – A LA SUPERMAN.” Clark Kent gets roped into babysitting Lois’ bratty niece, Susie Tompkins. Upon reading her the story of Cinderella in an attempt to get her to fall asleep, Clark himself nods off instead and dreams that he, as Superman, is part of the story and acts as Cinderella’s “fairy godfather.”