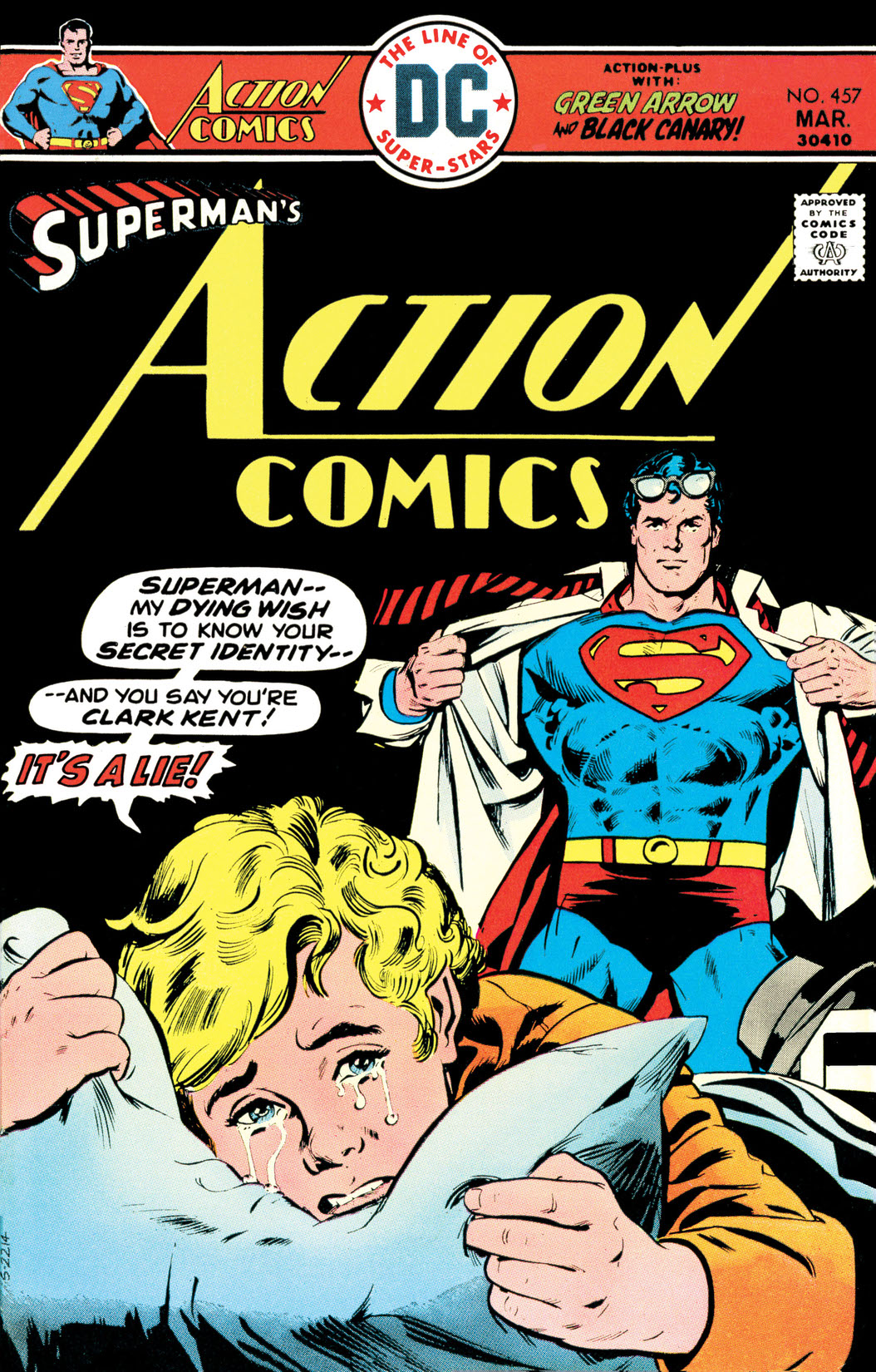 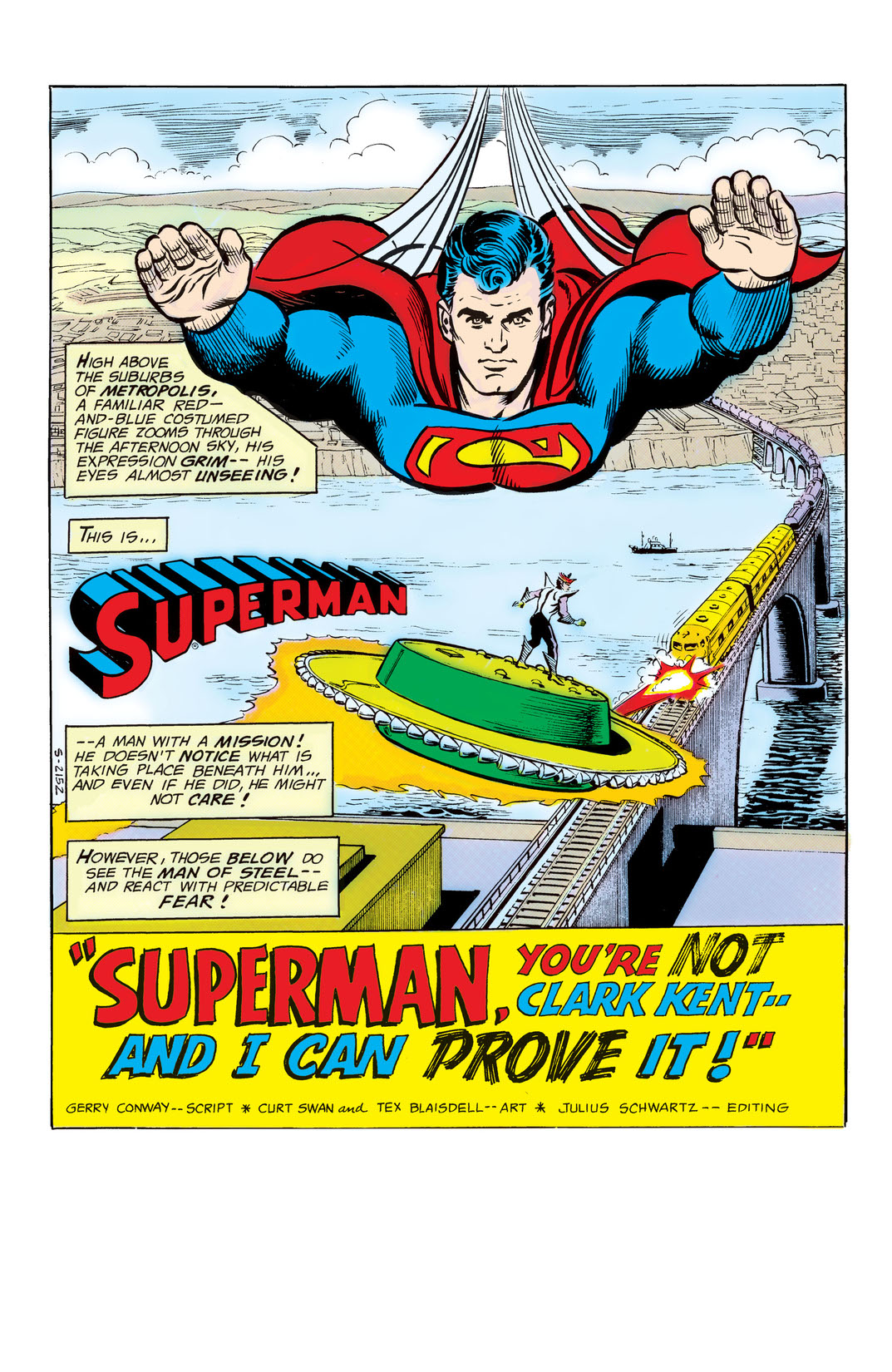 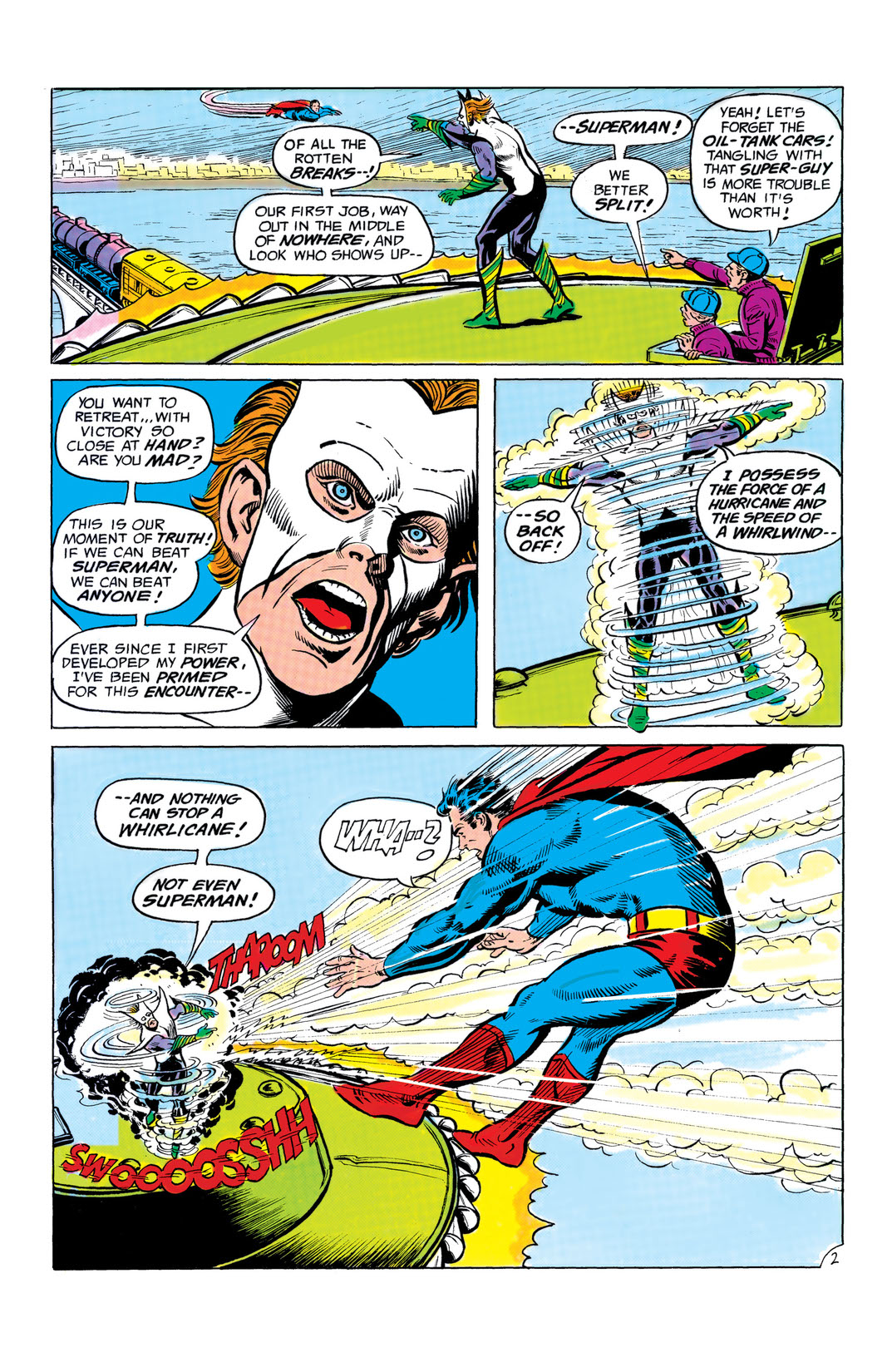 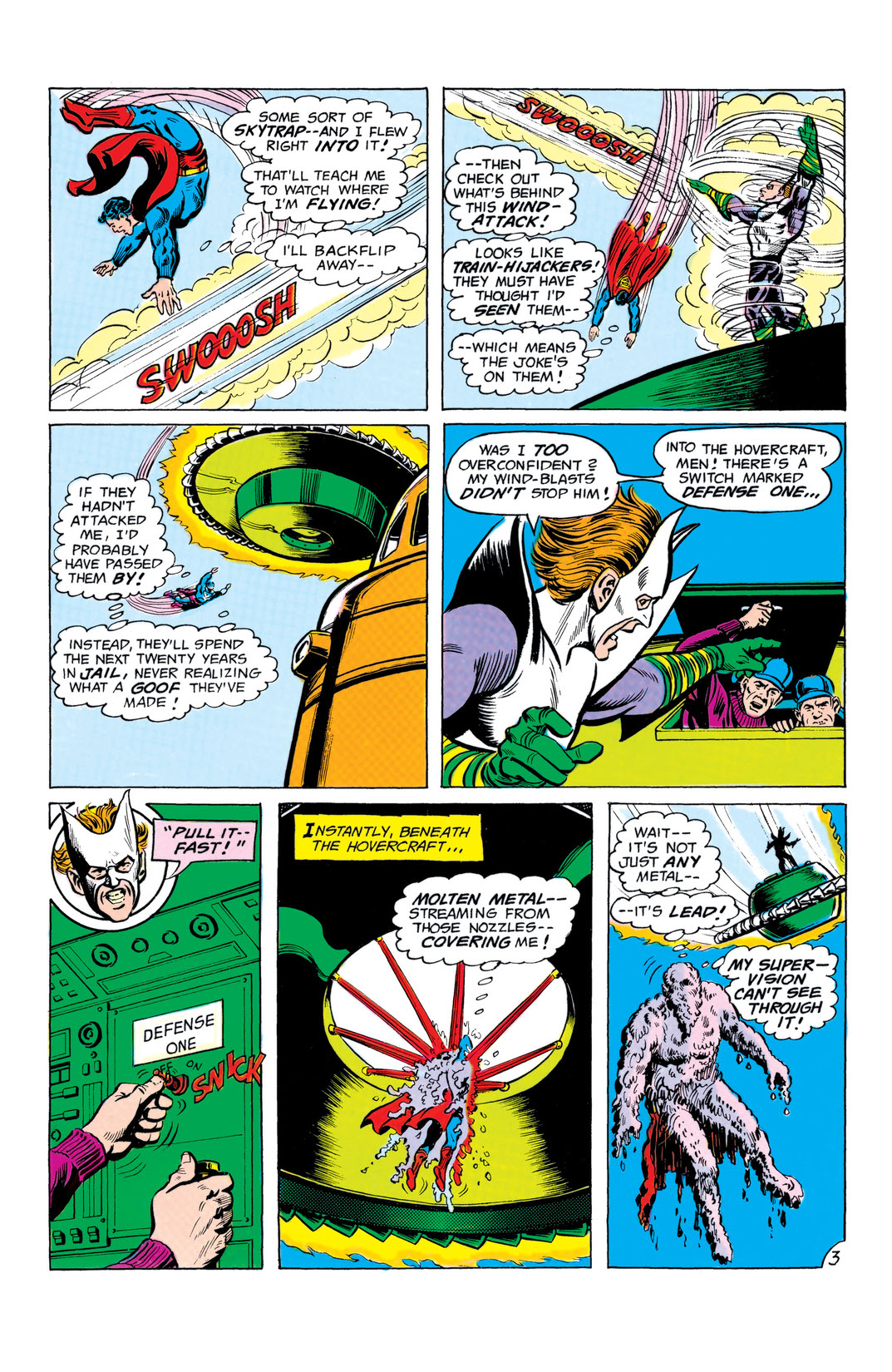 Pete Ross' son is endangered by a disease and lacks the will to live, so Superman tries to give Jon Ross what he most wants to know: the revelation of his secret identity. But Jon won't believe that the Man of Steel is really Clark Kent! Plus, Superman battles Whirlicane.