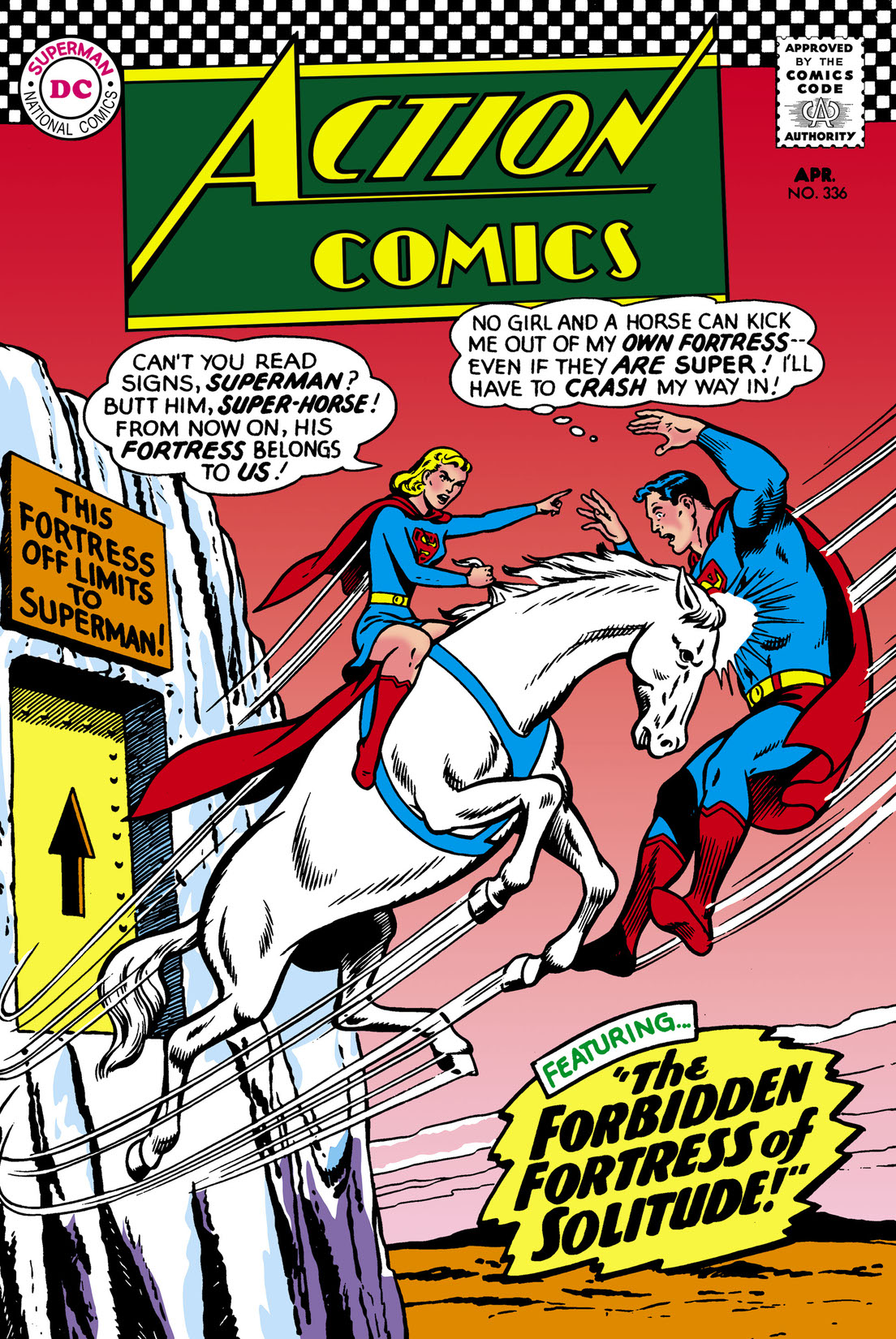 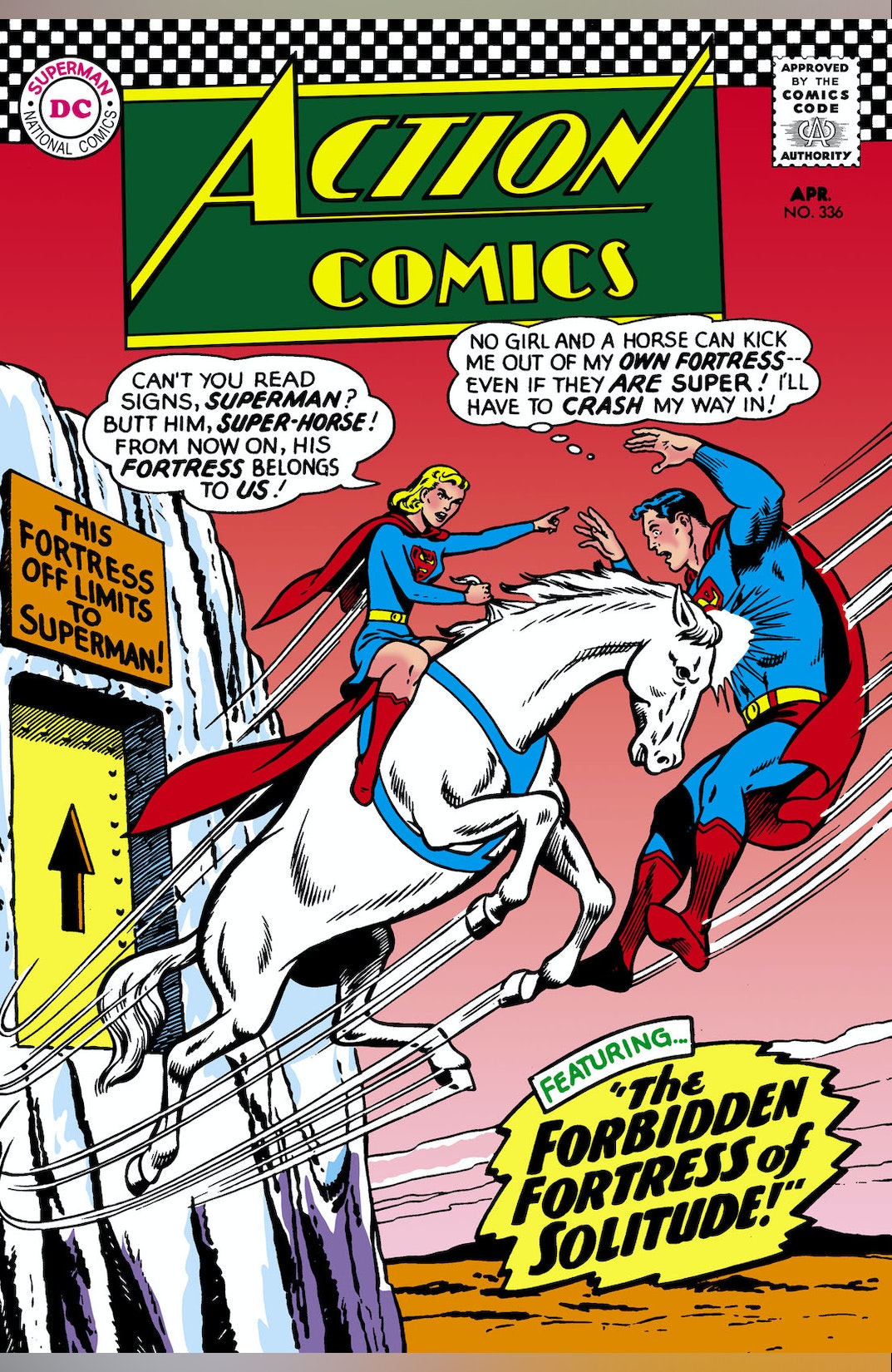 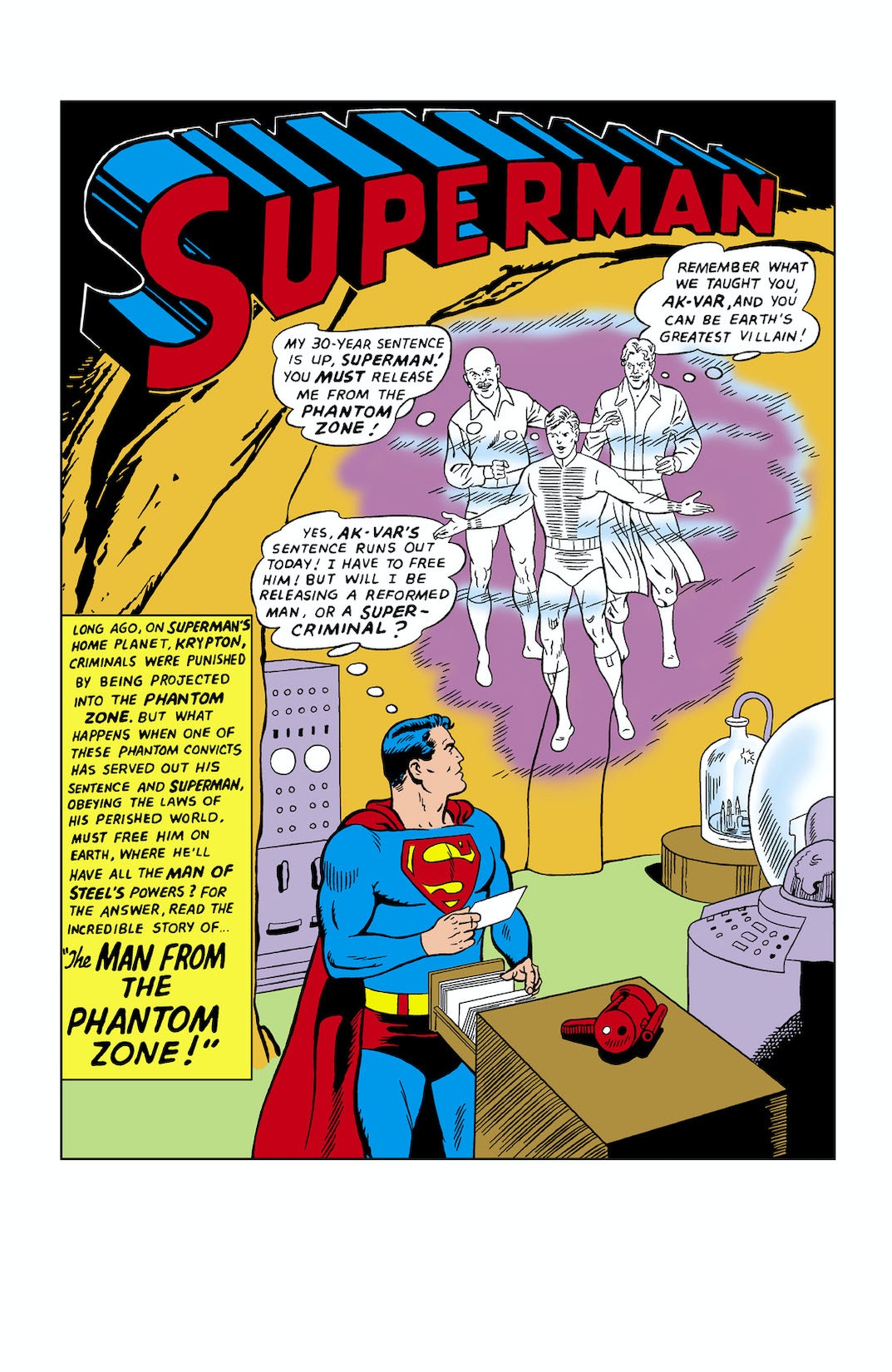 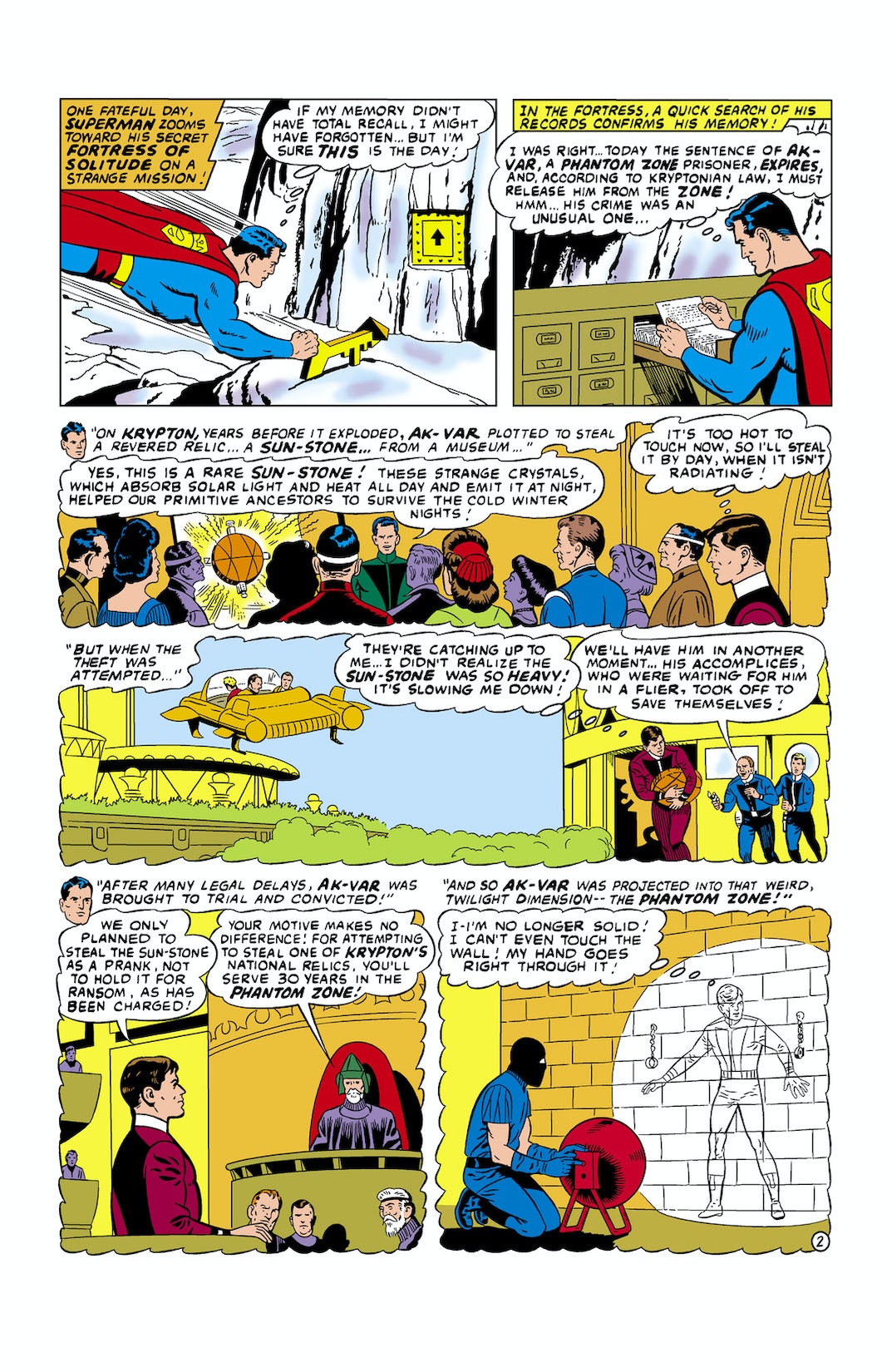 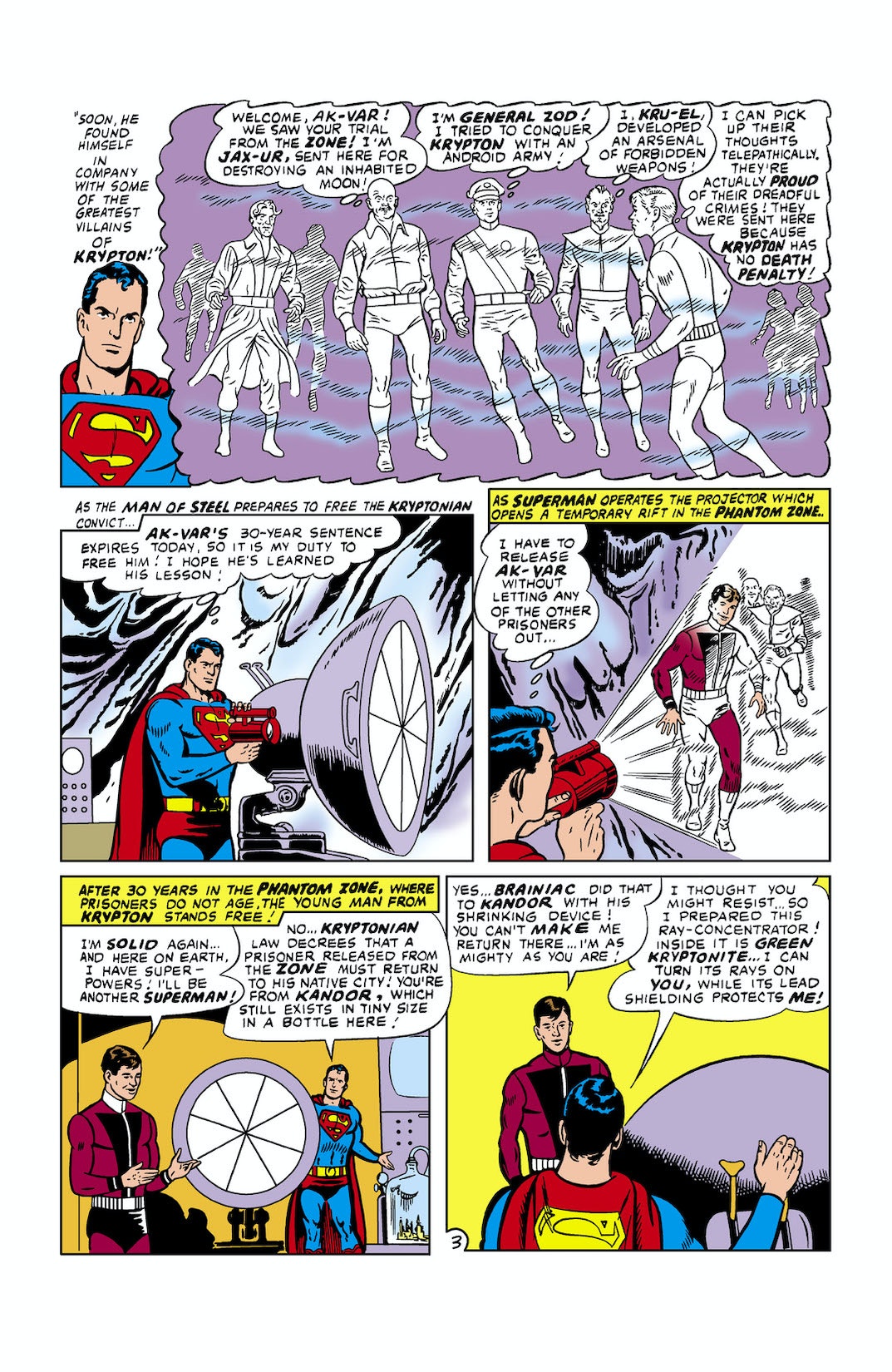 “THE MAN FROM THE PHANTOM ZONE!” After serving his sentence in the Phantom Zone, Ak-Var is released by Superman. Unfortunately for Ak-Var, he is framed for a museum robbery shortly thereafter, and now Superman must clear his name!