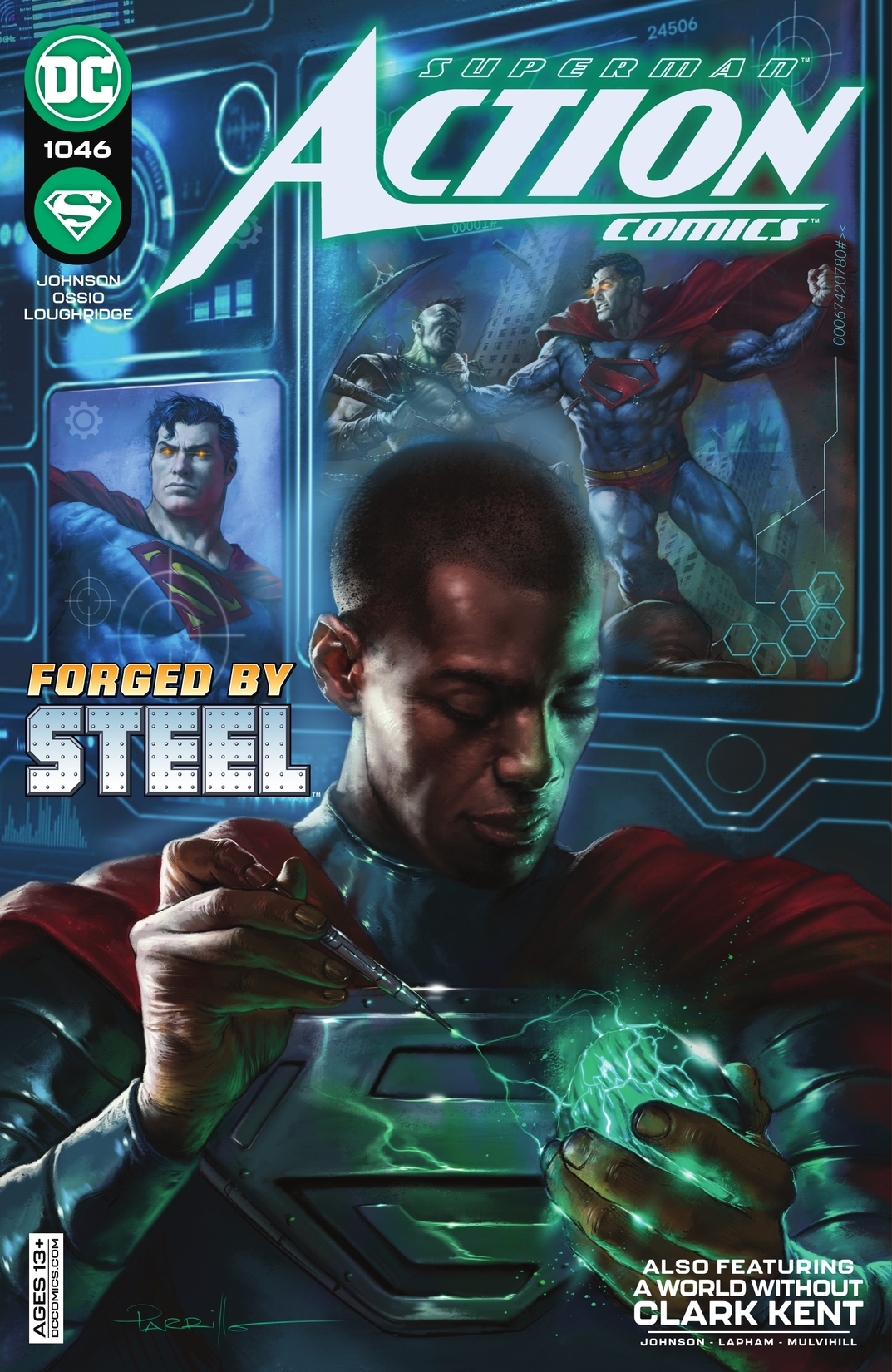 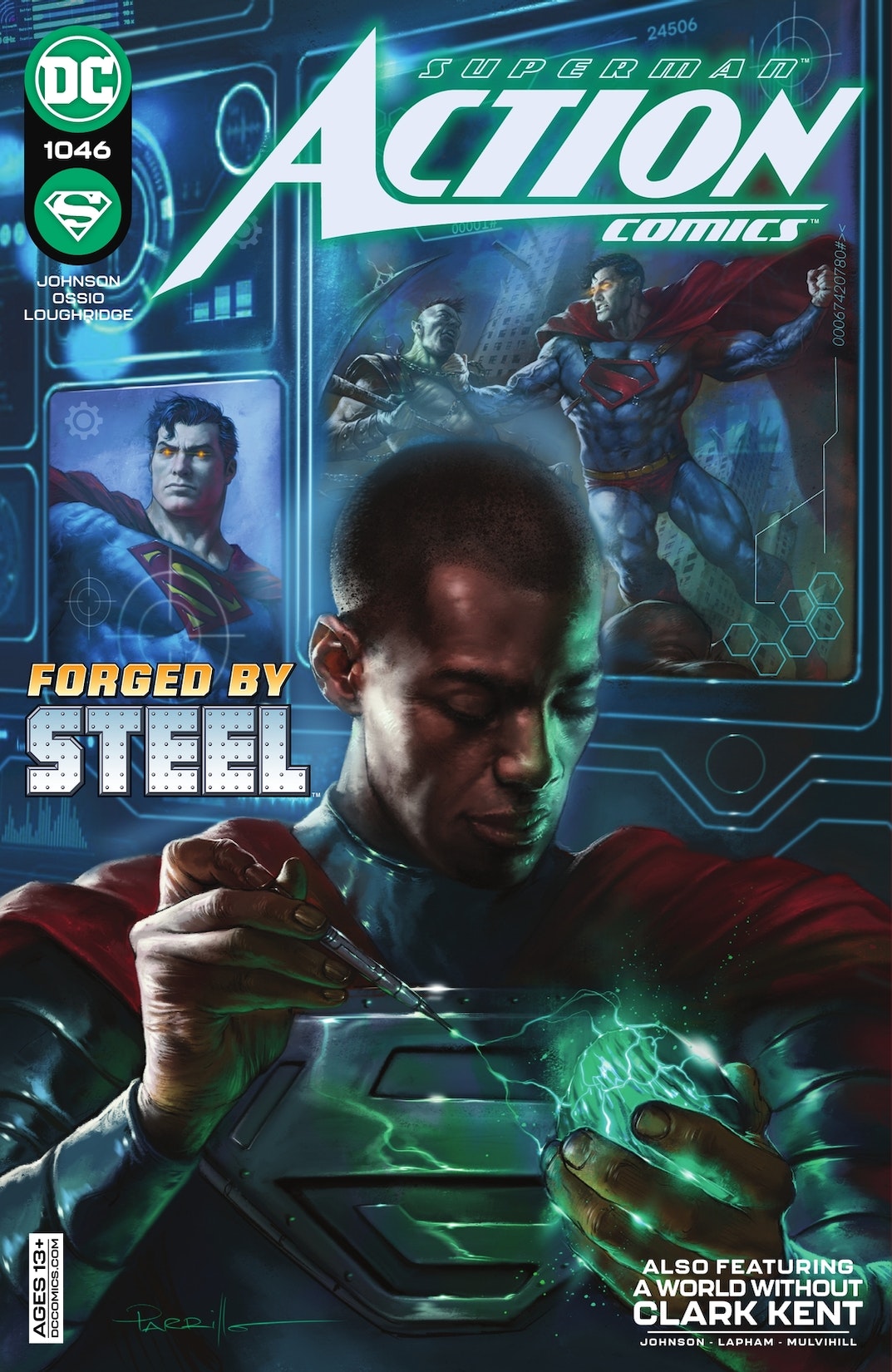 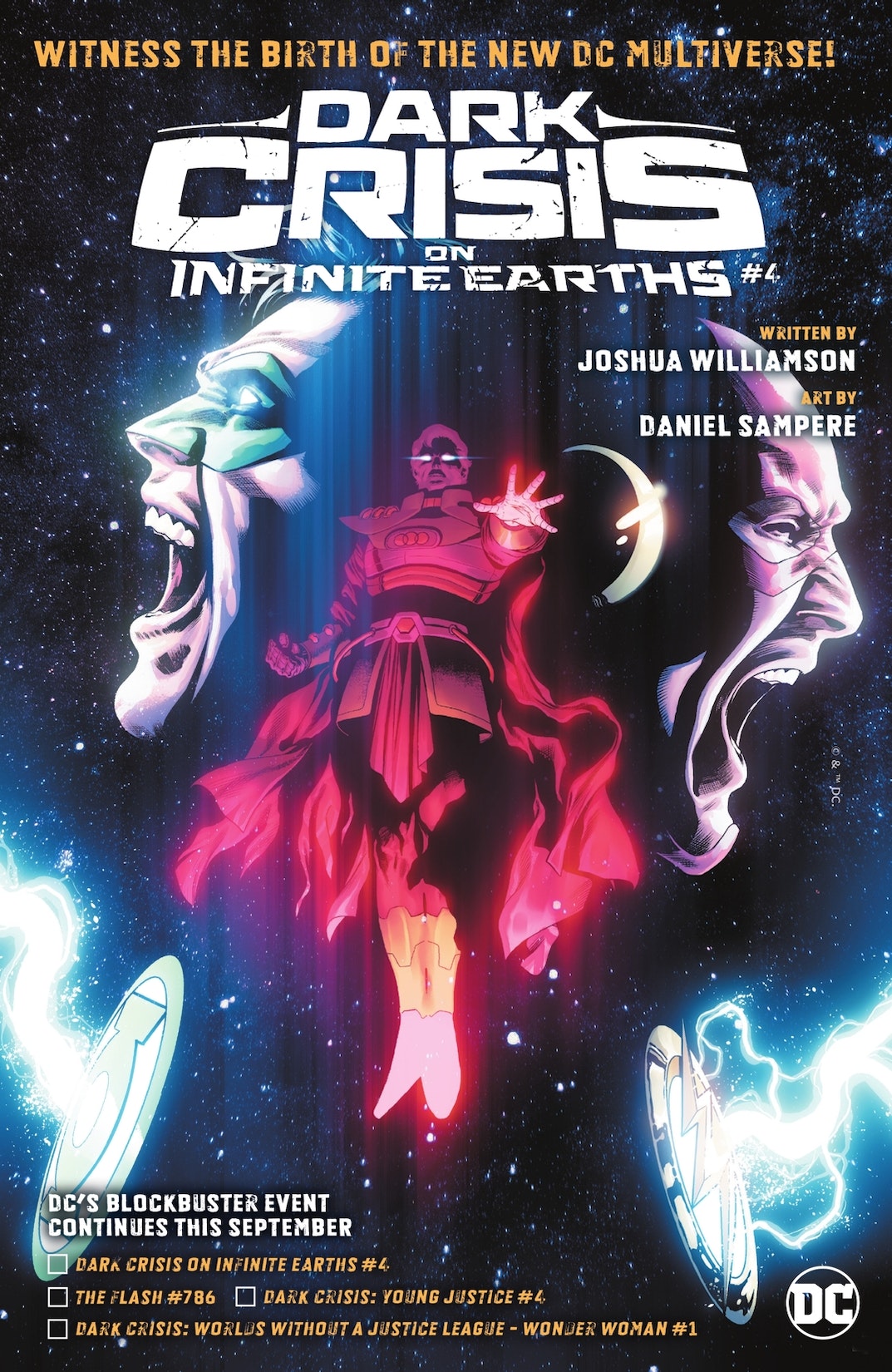 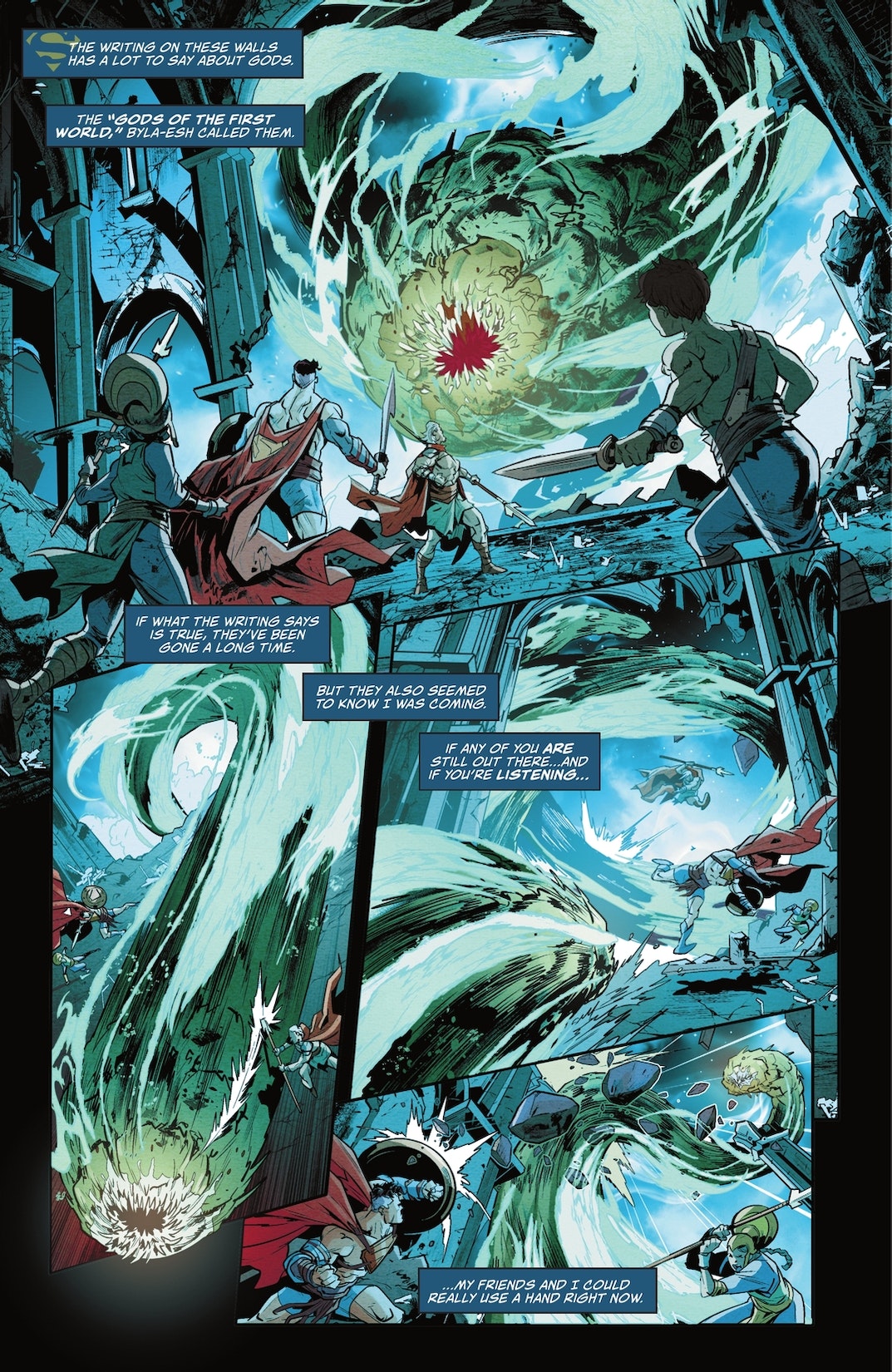 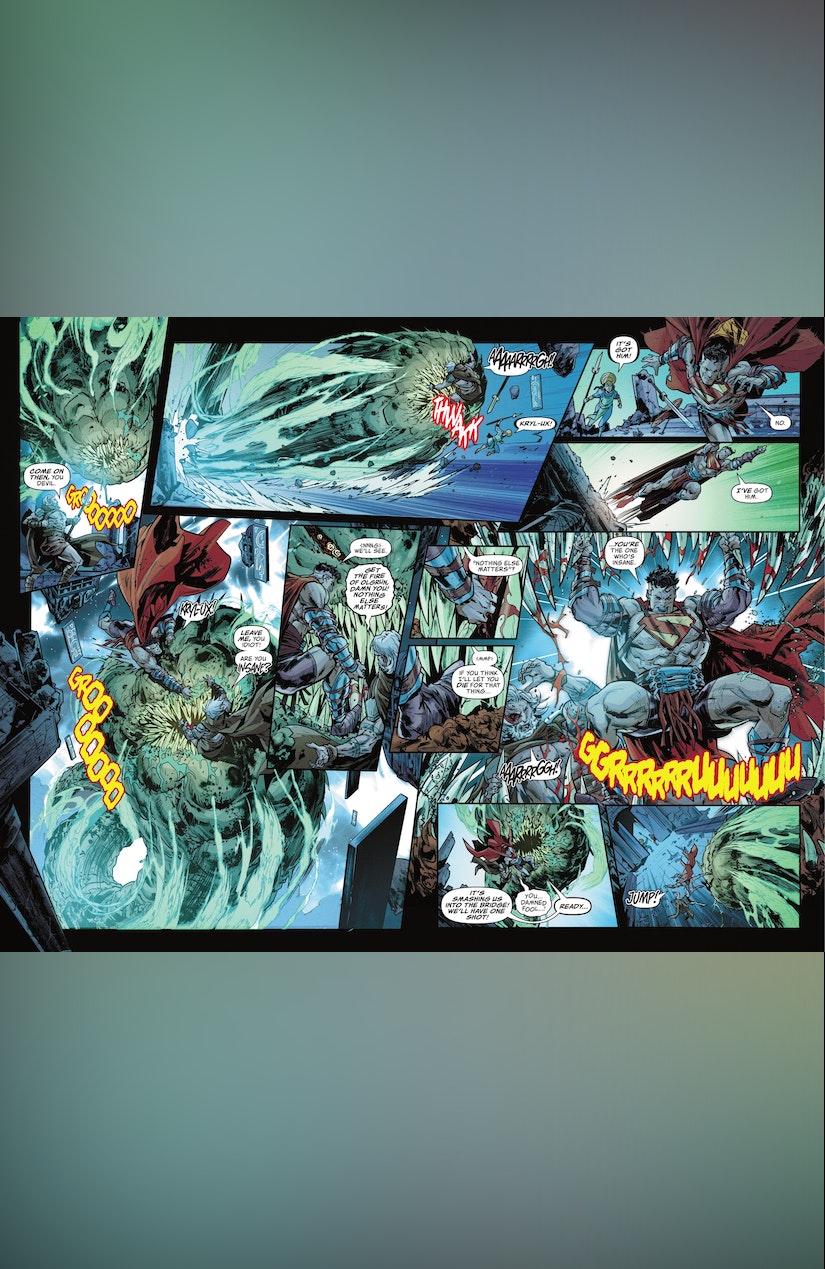 The climactic battle for the fate of Warworld is fast approaching, and the Authority is finally reunited…but no longer as allies! As Superman fights to retrieve a mythical ancient weapon that can free the people of Warworld, Natasha Irons, Midnighter, and O.M.A.C. fight for the souls of their own teammates. Meanwhile, in the Fortress of Solitude: it’s all hands on deck as the entire Super-family joins forces to recover the Genesis fragment from one of Superman’s earliest classic enemies!