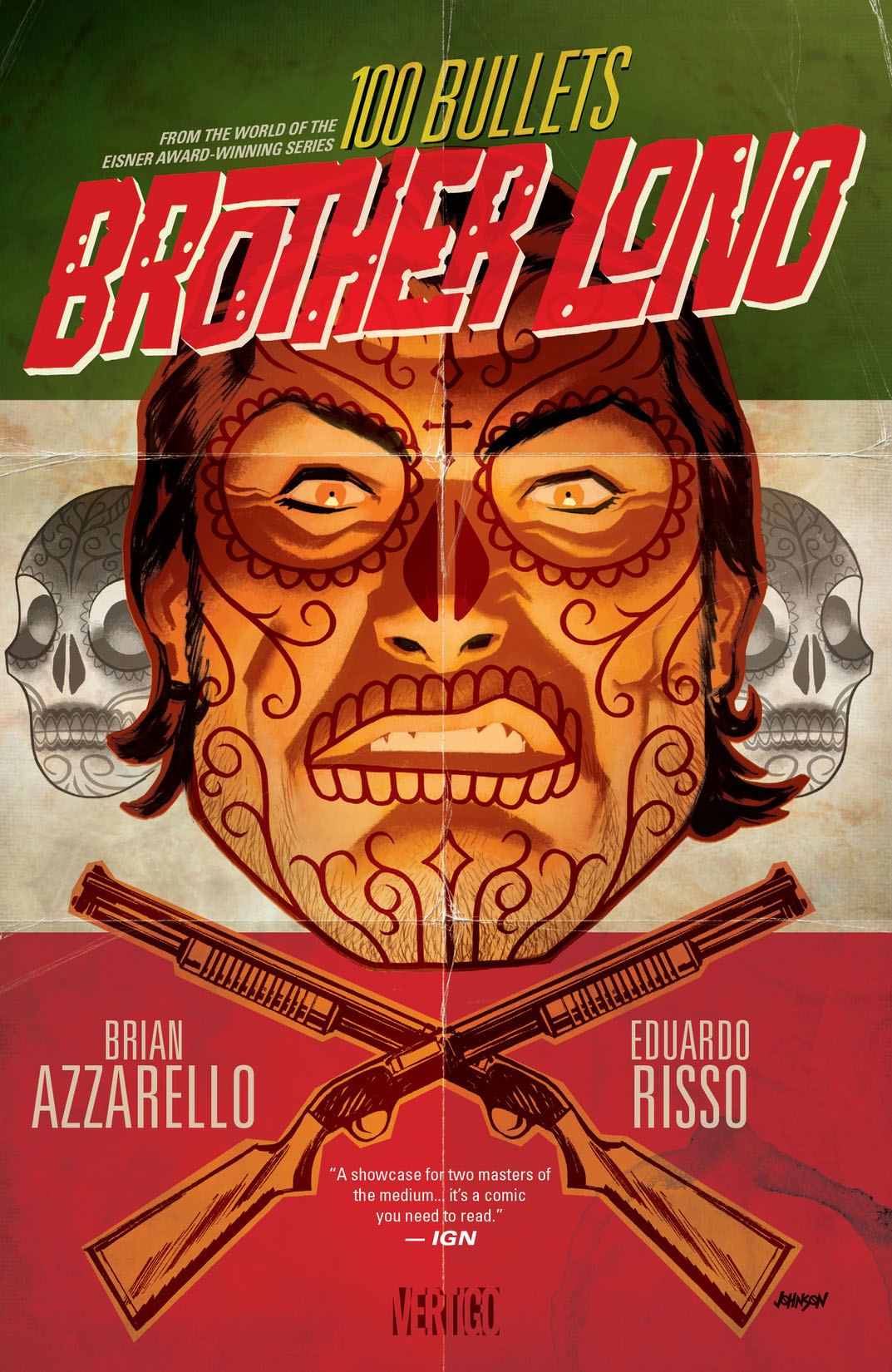 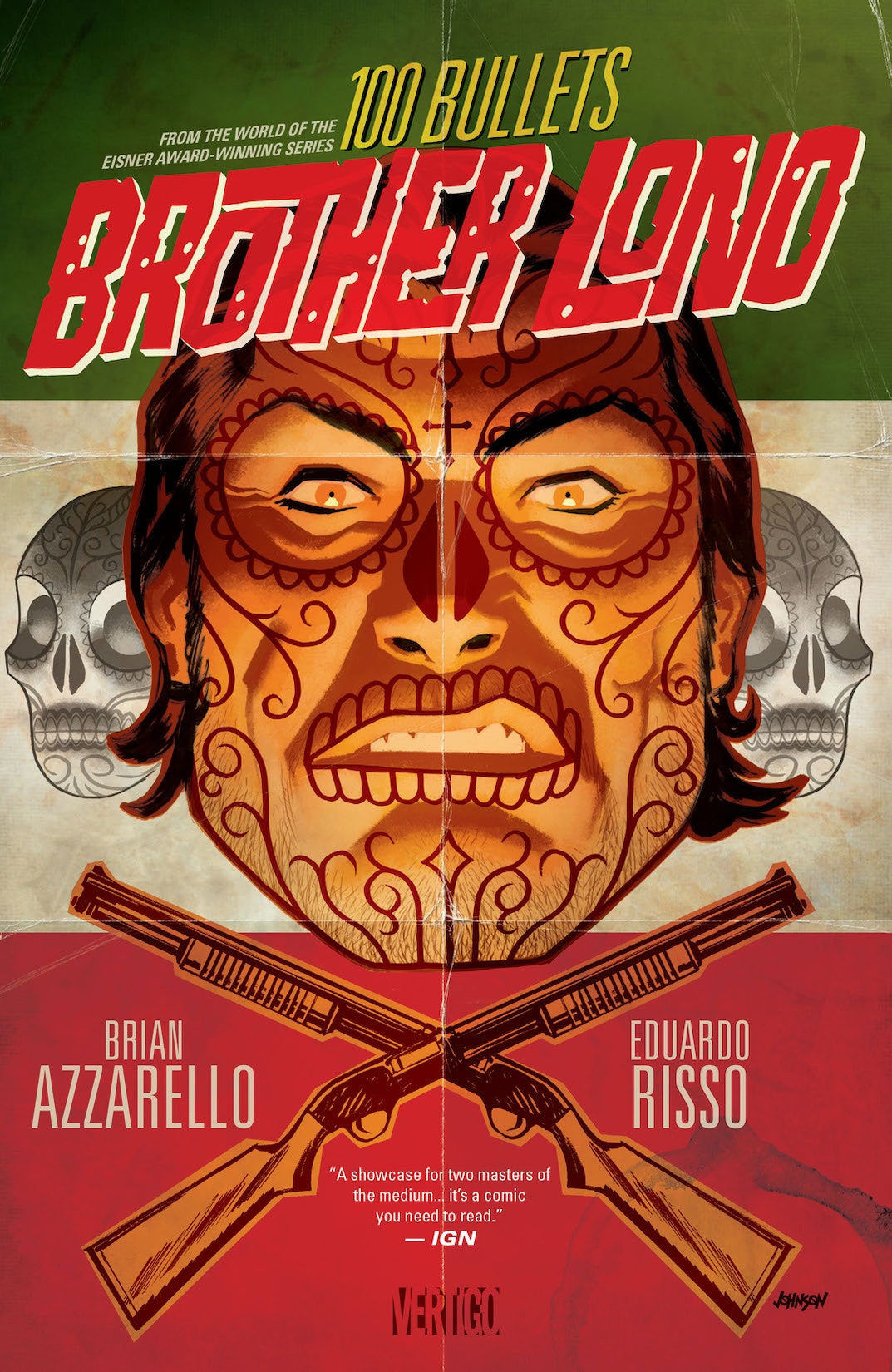 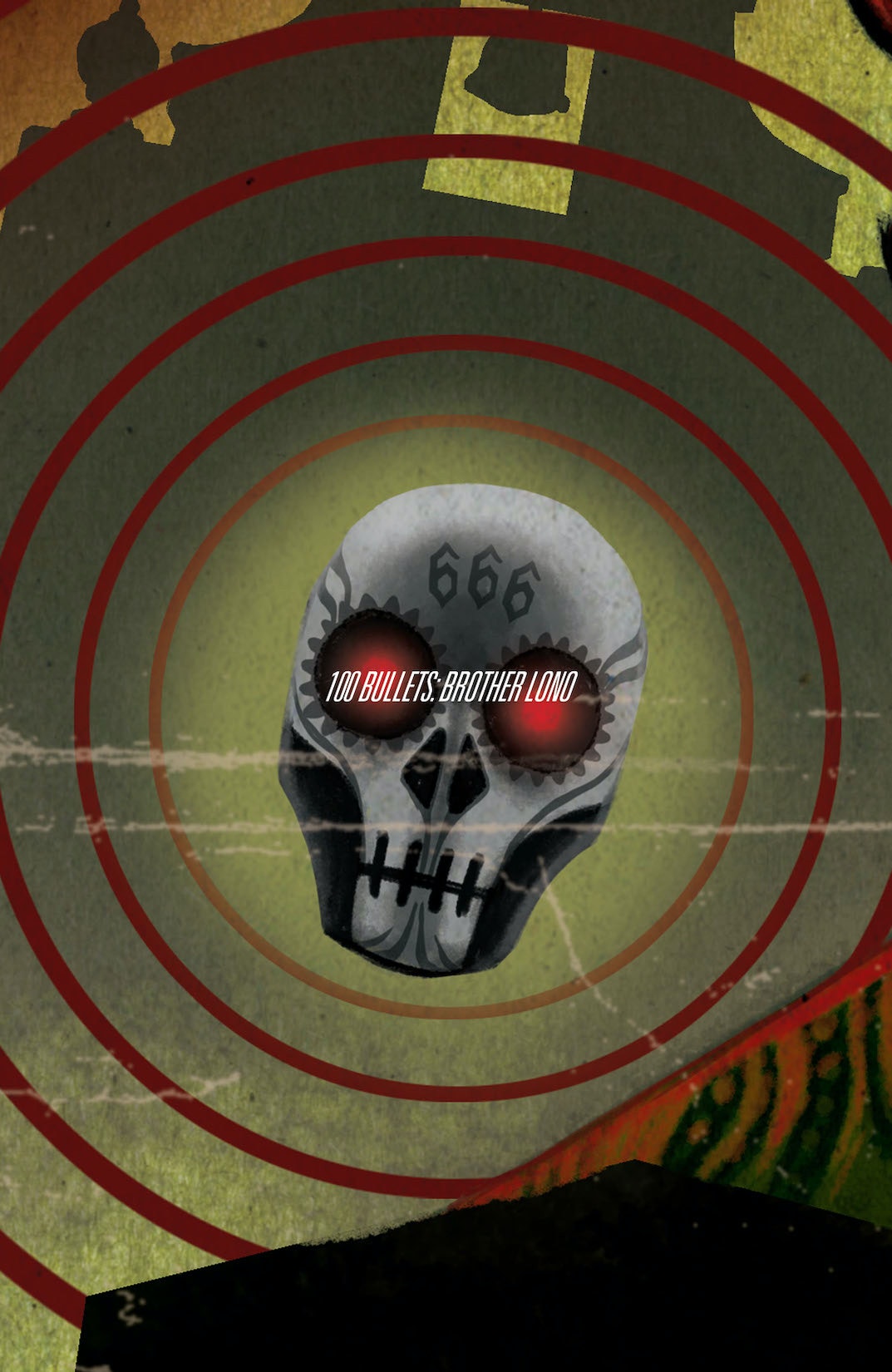 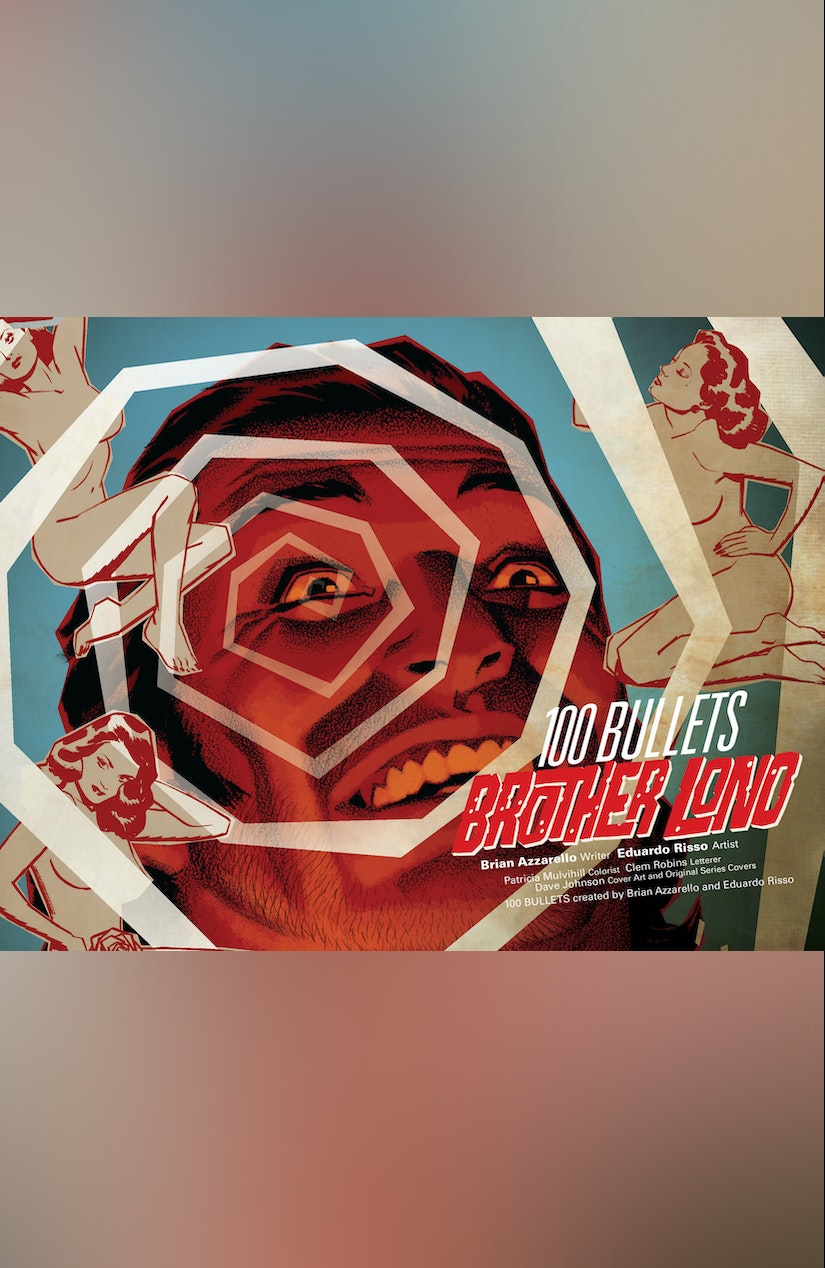 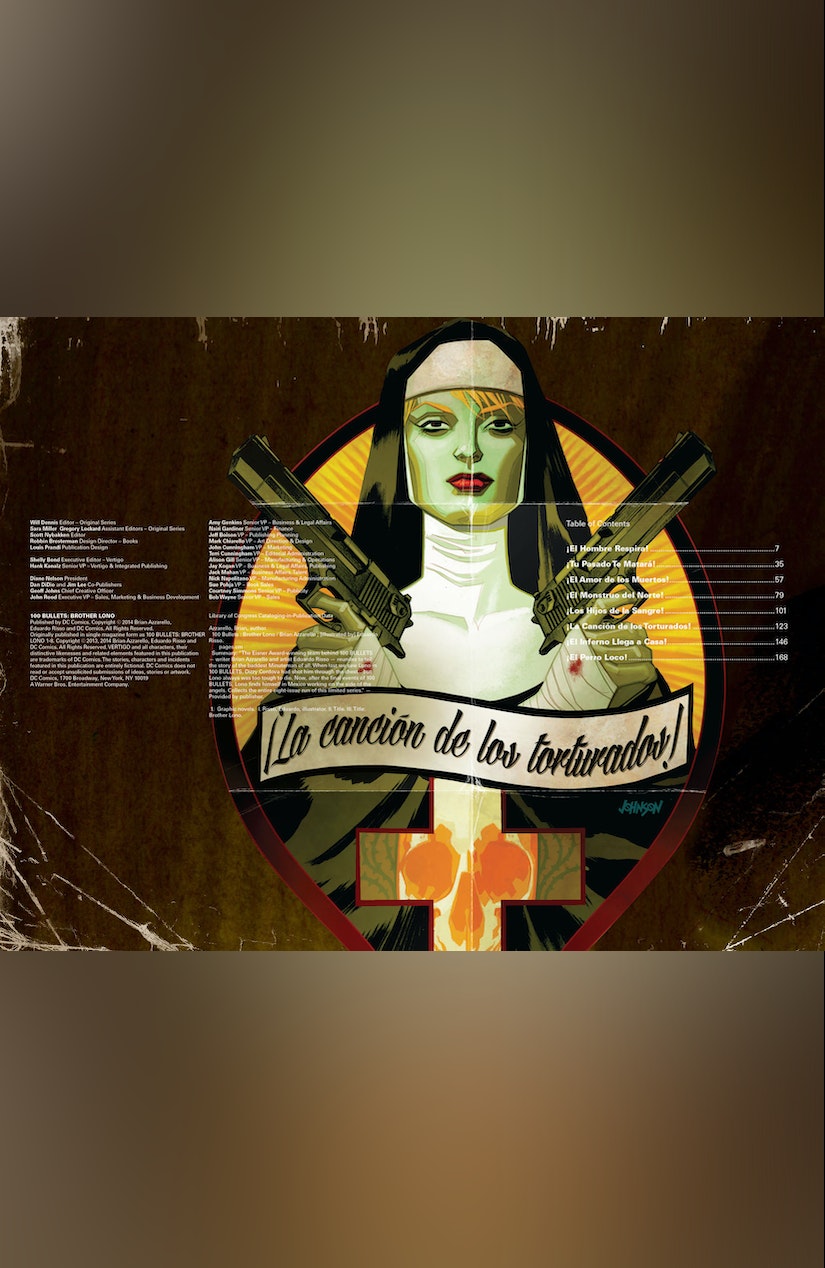 100 Bullets: Brother Lono The Eisner Award-winning team of writer Brian Azzarello and artist Eduardo Risso reunites to tell the story of the baddest Minuteman of all. When we last saw Lono in 100 BULLETS, Dizzy Cordova had shot him in the chest ... but Lono always was too tough to die. Now, after the final events of 100 BULLETS, Lono finds himself in Mexico working on the side of the angels. Collects the entire eight-issue run of this limited series.