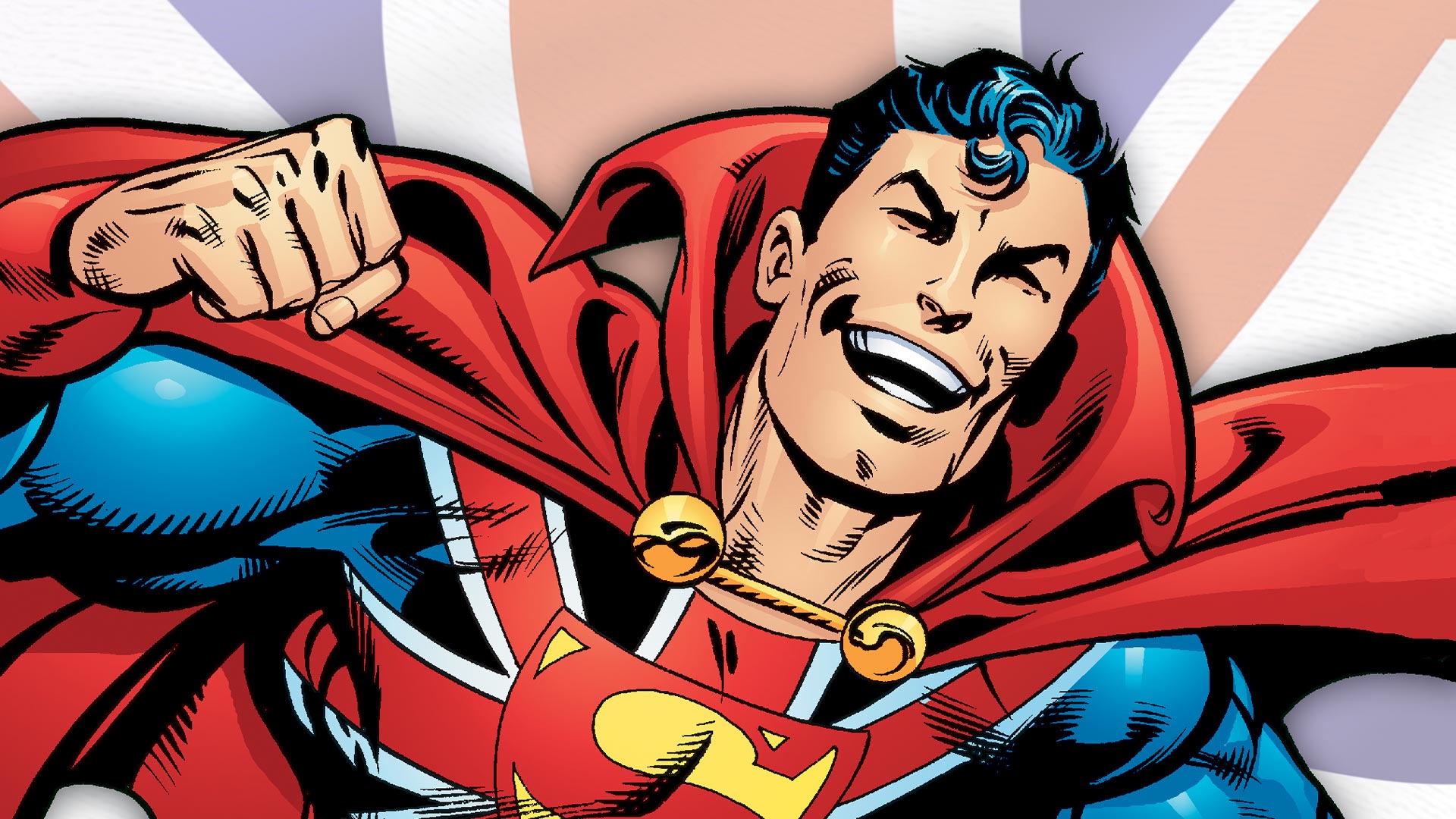 The DC multiverse exists to present us with the wonder of infinite possibilities. In a cosmic tapestry of infinite universes, minor shifts of tiny objects in the slightest course of direction could account for vastly different realities. For instance: the rocket which brought baby Kal-El from the doomed planet Krypton to the Kent farmstead in Smallville, Kansas. Had that fateful vessel landed anywhere else in the universe, we would have ended up with a very different Superman, and a very different world of heroes. It’s a concept too tantalizing to ignore, and one that many writers over the years have offered their own interpretations of. Here’s a short list of some of the many consequences we’ve seen of baby Kal-El’s ship losing its way, and what became of it. 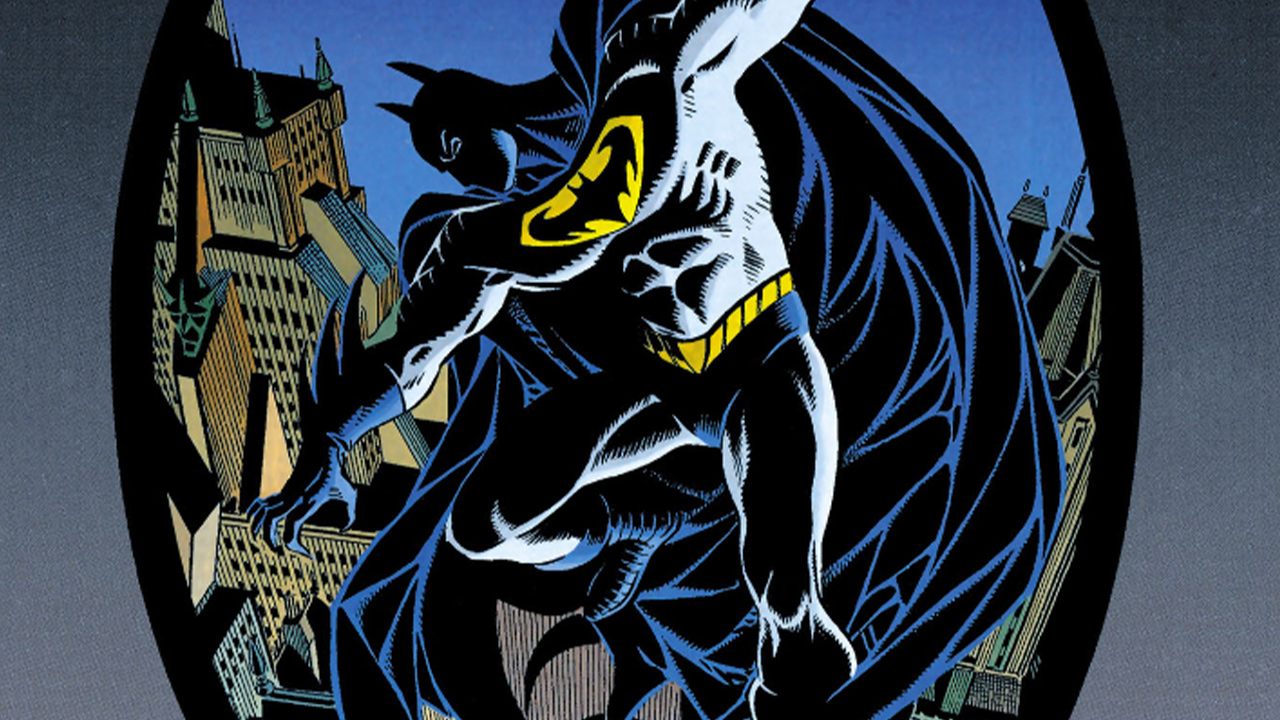 Here’s a question for you: what if Superman was Batman? In the definitive Elseworlds story Speeding Bullets, this question is answered with a rocket: a rocket discovered by Thomas and Martha Wayne, who adopt baby Kal-El as their own Bruce. In this timeline, Bruce Wayne’s superpowers are what allow him to survive the fatal mugging which took the lives of his parents, and creates a world with a Batman who soars through the air in a manner entirely unlike a bat. 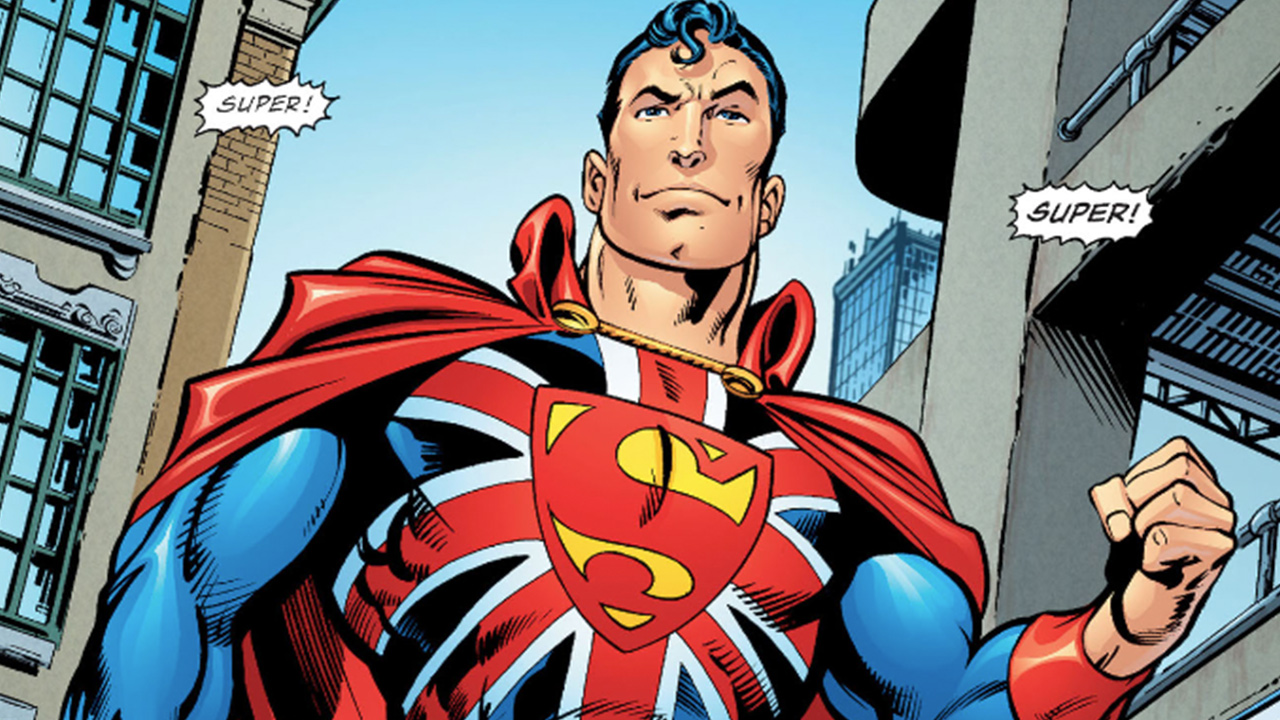 Monty Python’s own John Cleese gave us Superman: True Brit, a story where Kal-El’s rocket lands in a sleepy English seaside town. Serving more as a send-up of England’s sometimes suffocating social practices than the lore of Superman himself, True Brit is really a story about how a fear of standing out or seeming improper can stifle even the greatest of gifts. Featuring a guest appearance by The Rutles! Hey, remember The Rutles?! No? Well, never mind then. 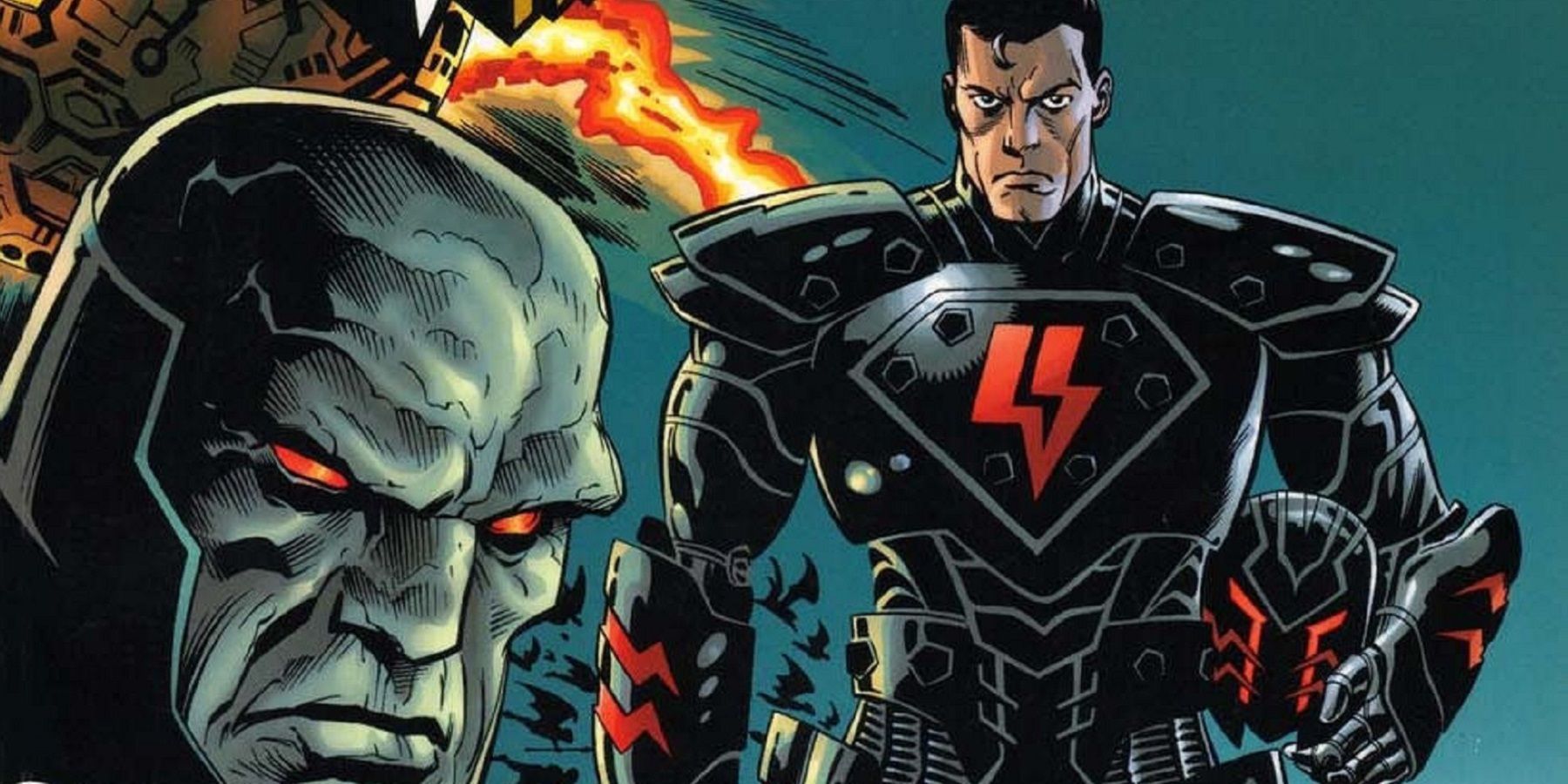 One of the most interesting Elseworld tales of Superman’s rocket was the three-part series Superman: The Dark Side, where the newborn Kal-El is completely diverted from Earth towards the slums of Apokolips. Why? Because Metron wanted to see what would happen. Raised as an elite servant of Darkseid, the would-be Superman discovers that morality can come from within when he has a change of heart during a mission to conquer the Earth. This story was loosely adapted into the outstanding two-part finale of Superman: The Animated Series, where Superman is brainwashed into believing he was always from Apokolips. 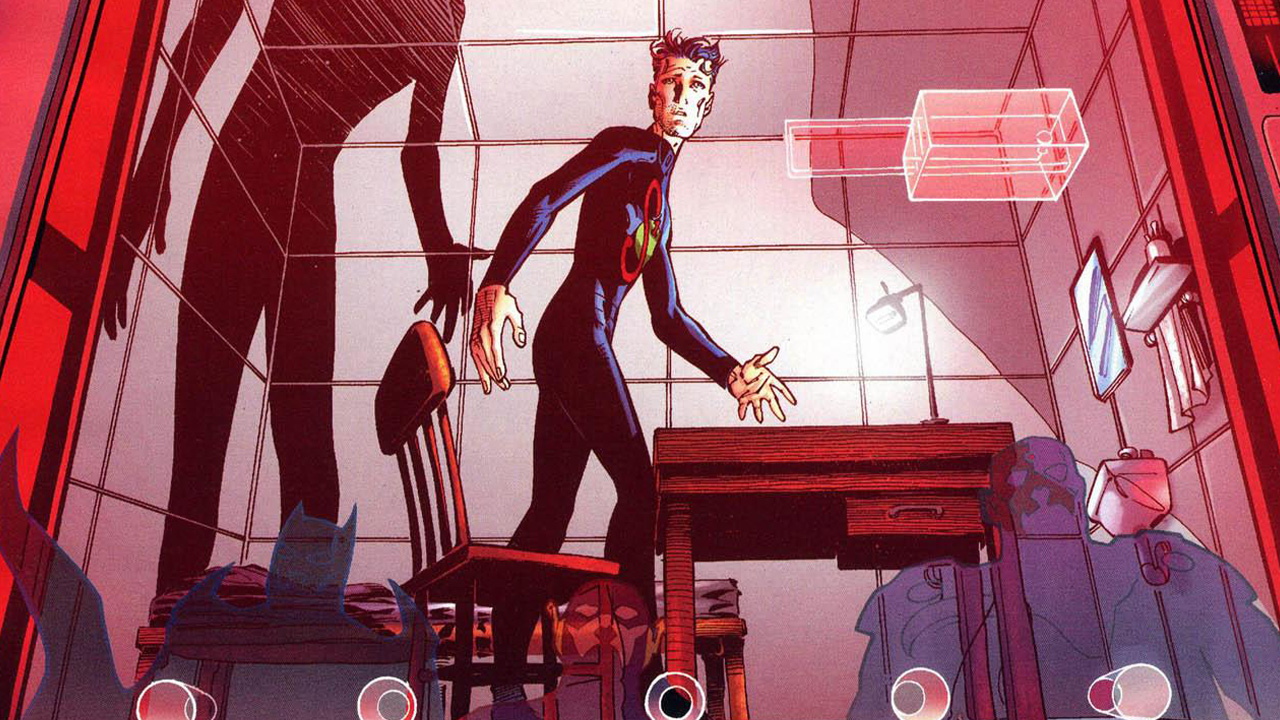 We all know Superman’s journey by now. Krypton, Smallville, Metropolis. Why not cut out the middle man? The devastating time-bending events of 2011’s “Flashpoint” do just this -- slamming the Kryptonian rocket with the force of a meteor into the heart of Metropolis, devastating the city. The Ma and Pa Kent of our timeline’s greatest fears are realized right away, when the rocket’s occupant is taken custody by the US military and raised as a lab experiment. See, this is why you don’t mess with time travel. Go back in time to save your mom, and suddenly rocket ships that you had nothing to do with end up moving in a different direction for some weird reason. Don’t ask me how that happens. I’m not Rip Hunter. 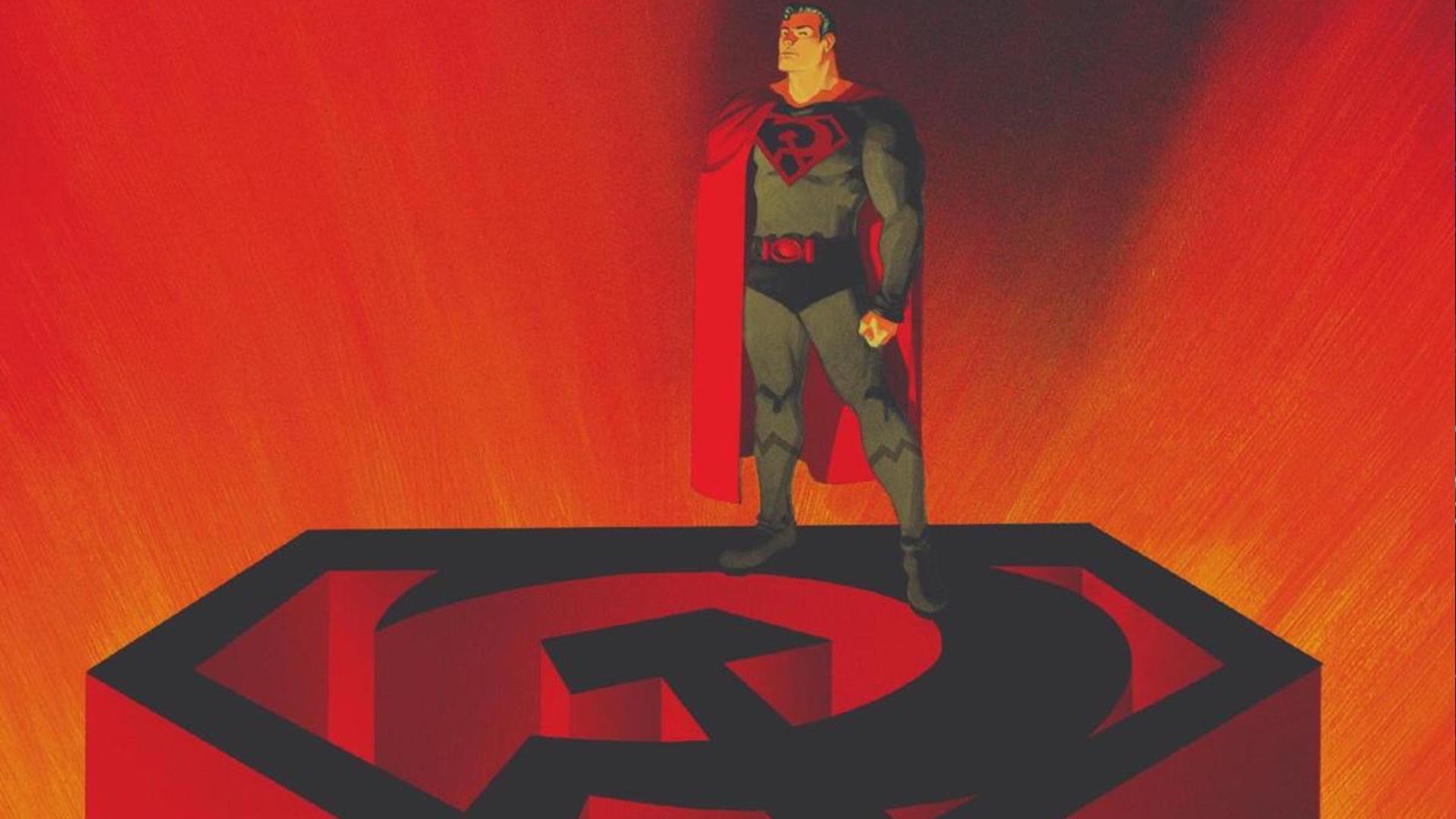 Of course, we saved the most well-known wayward rocket ship story for last -- Superman: Red Son, writer Mark Millar’s tale of a Soviet Man of the Iron Curtain. After landing in a Ukranian farming collective, baby Superman is taken to Joseph Stalin and is raised as property of the state. Along the way, Superman grows into the Marxist ideals on which the Soviet Union were formed, and eventually becomes a socialist champion of the people… if an imperfect one. You can watch director Sam Liu’s animated adaptation of Red Son on DC Universe right now.

What would Superman grow up to be like if he landed in your neck of the woods? Speculate in our Community!