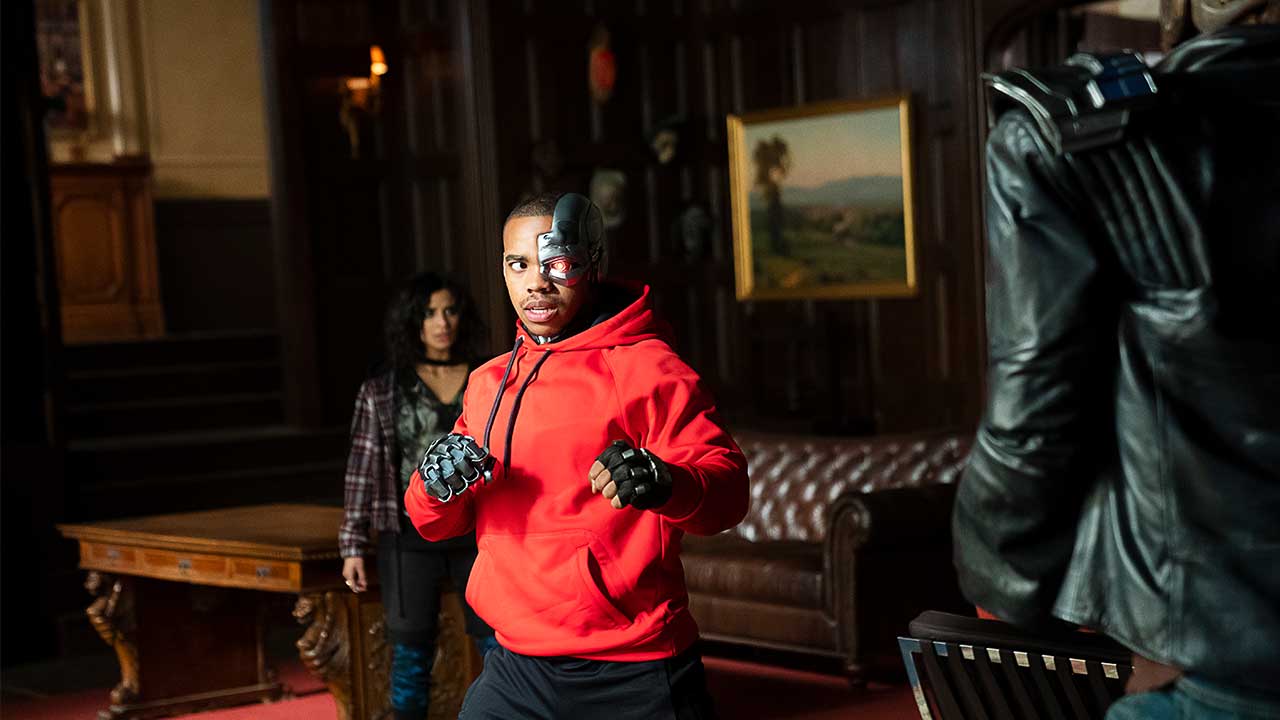 Will an Old Cyborg Foe Appear in Season 2 of DOOM PATROL?

DC Universe's Doom Patrol has offered up more than its share of engaging protagonists, including perhaps the definitive live-action screen take on Victor Stone, better known to the world as Cyborg (as played by Joivan Wade). Now Cyborg's storyline is set to take another turn in the show's second season, due out later this year, with the introduction of a new character, Roni Evers.

Played by Karen Obilom (of TV's NCIS: New Orleans and Games People Play), Evers is described as "a military veteran, with a mysterious past, that Vic meets while attending a PTSD support group." Deadline broke the news of Obilom's casting today.

Longtime fans will recall that the similarly named Ron Evers was introduced in 1982's classic Tales of the New Teen Titans #1, which first revealed Cyborg's full origin (written by Marv Wolfman and penciled by George Perez). Like Vic himself, this Evers became a bionic badass, albeit a less heroic one -- who would go on to battle Vic. Could Obilom's character follow a similar path? The only way to find out is to catch season 2 of Doom Patrol when it premieres on DC Universe.

Do you think Evers will prove to be friend or foe? Let us know in our Community!