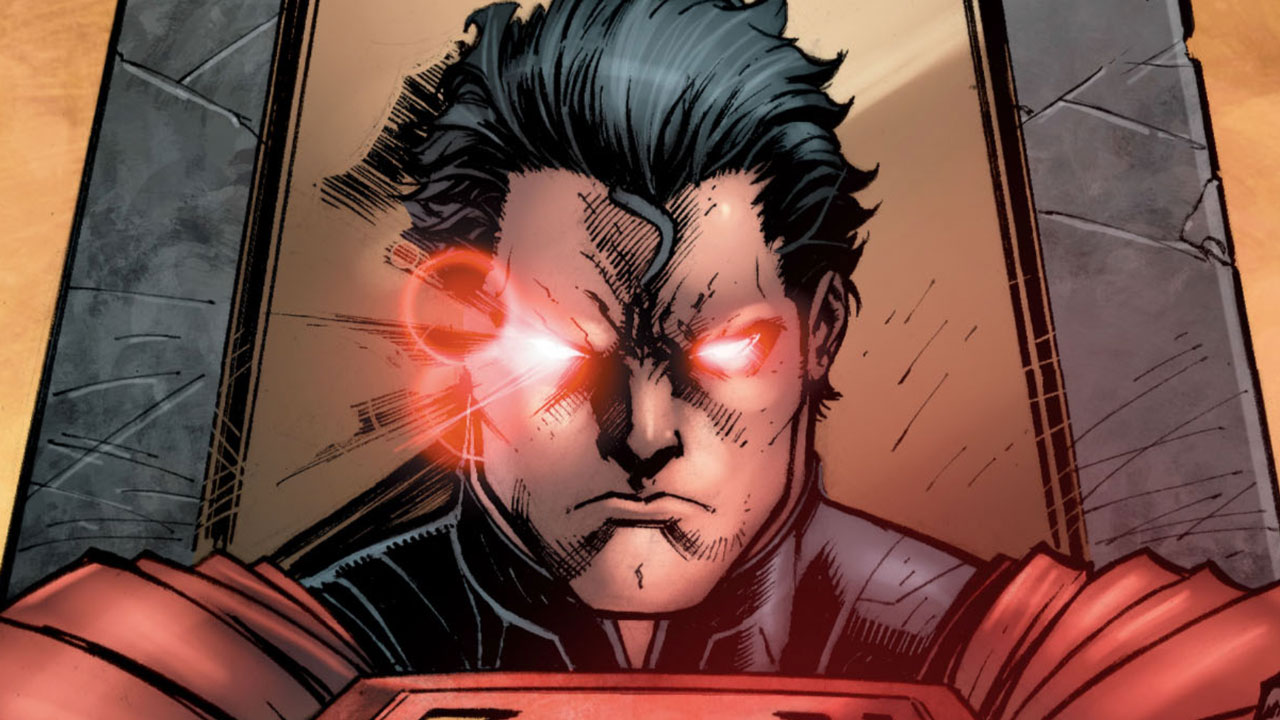 Why INJUSTICE: GODS AMONG US Is Comics’ Best Video Game Adaptation

In January 2013 writer Tom Taylor made his name at DC Comics with the digital first Injustice: Gods Among Us #1. Illustrated by Jheremy Raapack, the book became a hit both digitally and physically with digital chapters released as physical single issues and later collected in trade. Following Taylor’s departure, Brian Buccellato took over the series for a number of chapters with Taylor returning to cap the story off. 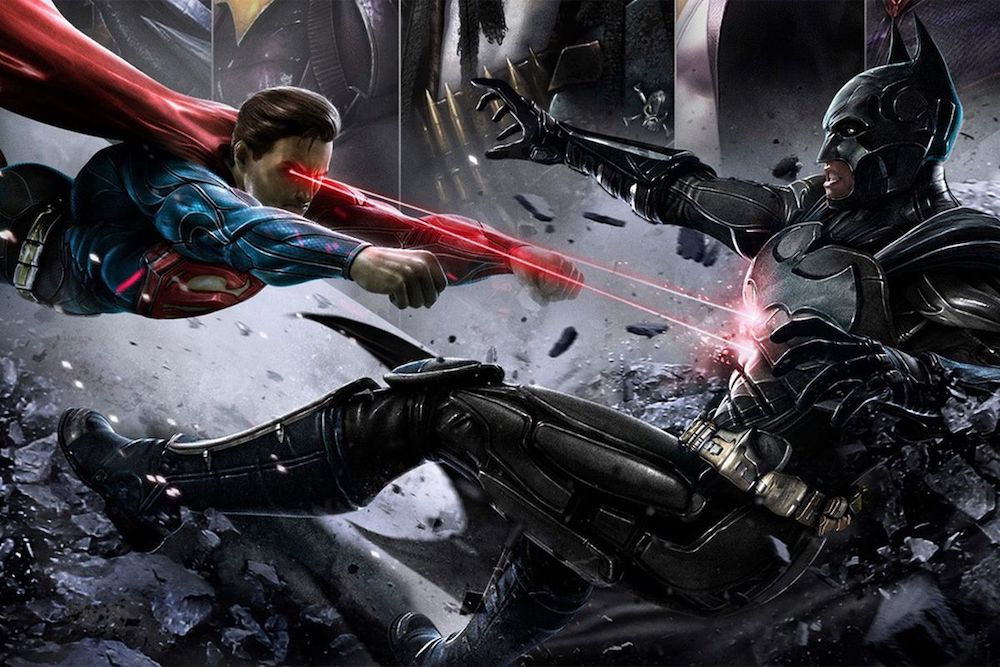 Unlike many comic-book adaptations, Injustice: Gods Among Us was already using familiar DC comic book characters in its Street Fighter and Mortal Kombat inspired franchise. The story centered on a Superman who became evil when he witnessed the Joker murder Lois Lane and their unborn child. Superman blames Batman for not putting the Joker down sooner. This causes an all-out war of ideologies between Superman, Batman, and their allies.

Character Beats Just As Important As The Action 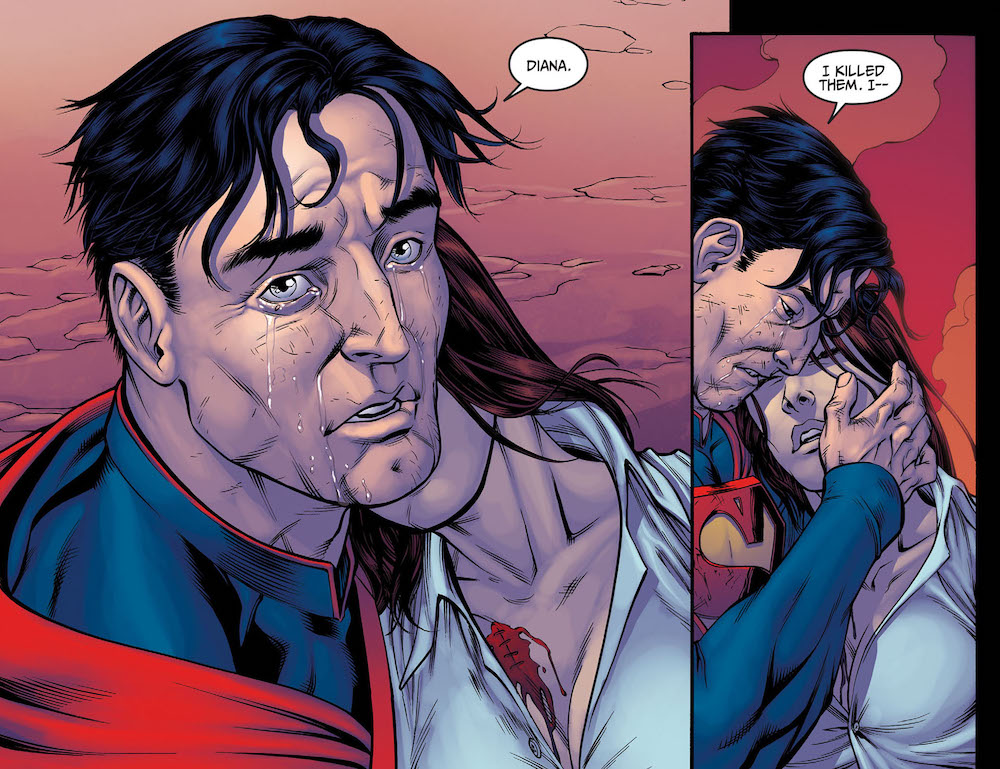 This comic book had a chance to expand on an already fruitful story thread. The video game’s main focus is, of course, the action, as gamers get to play as their favorite DC characters with dream VS. battles coming to life through the lens of Injustice’s twisted world.

Through the use of the comic-book medium, writers Tom Taylor and Brian Buccellato fully flesh out these characters. They slow down the story to give a better scope on the characters’ personal connection to the Superman/Batman war. The Injustice comics have a great balance of story and action that filers the narrative of the video game very nicely.

Speaking of action, Taylor and Buccellato have some incredible art collaborators throughout this book, including Bruno Redondo, who helped launch Taylor’s Suicide Squad. These artists put those dream battles from the video game on full display with some wonderful facial expressions that spotlight the story’s strong emotional elements.

The Spotlight Doesn’t Just Go to the A-Listers 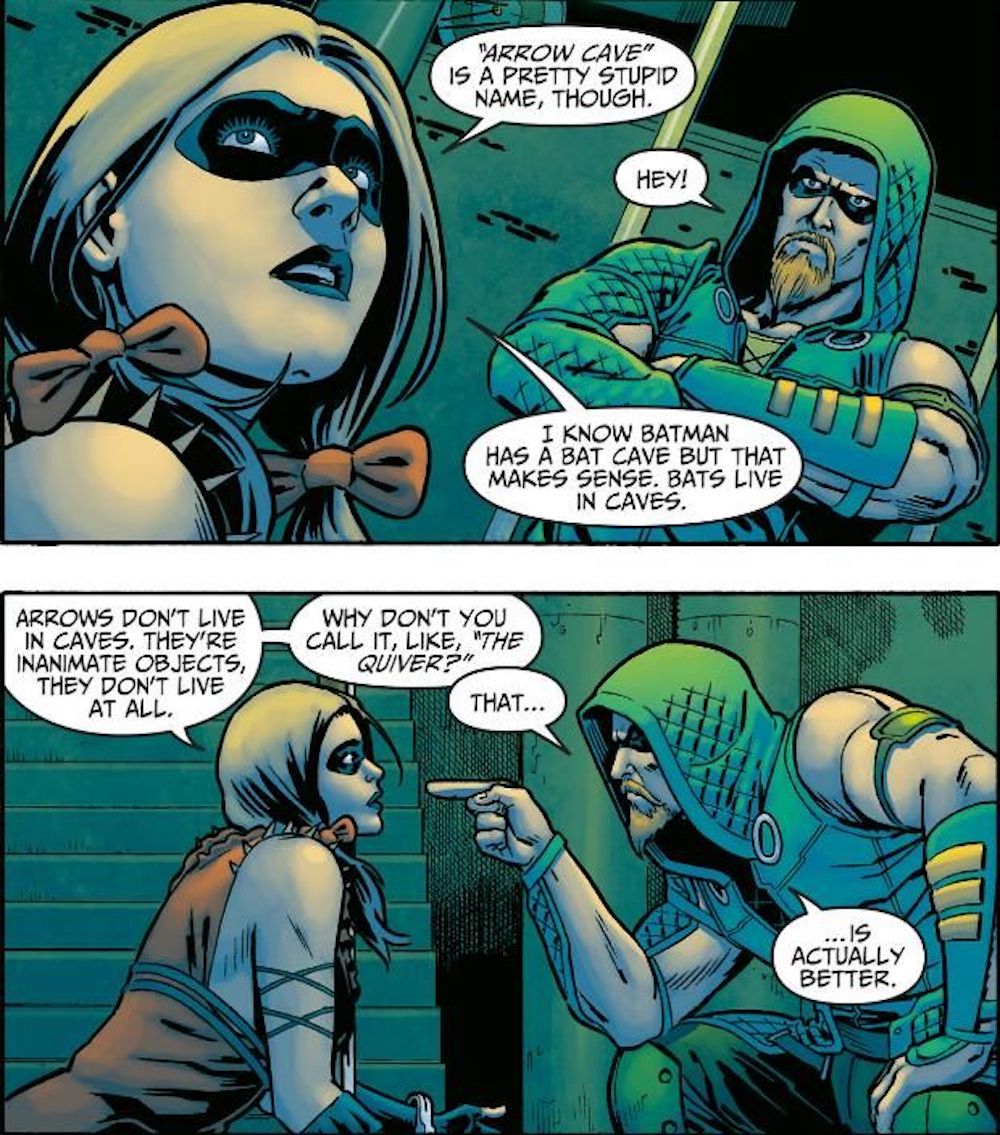 And speaking of spotlights... It would have been easy to focus exclusively on Batman and Superman’s antagonistic relationship, but what makes Injustice: Gods Among Us so wonderful to read is just how expansive the universe becomes. Spanning 153 digital chapters, characters like Green Arrow, Harley Quinn, and Black Canary become just as important as Batman and Superman. Odd character pairings are what make the book so excellent, as Taylor and Buccellato explore friendships and relationships we don't often see in the regular DC Universe. 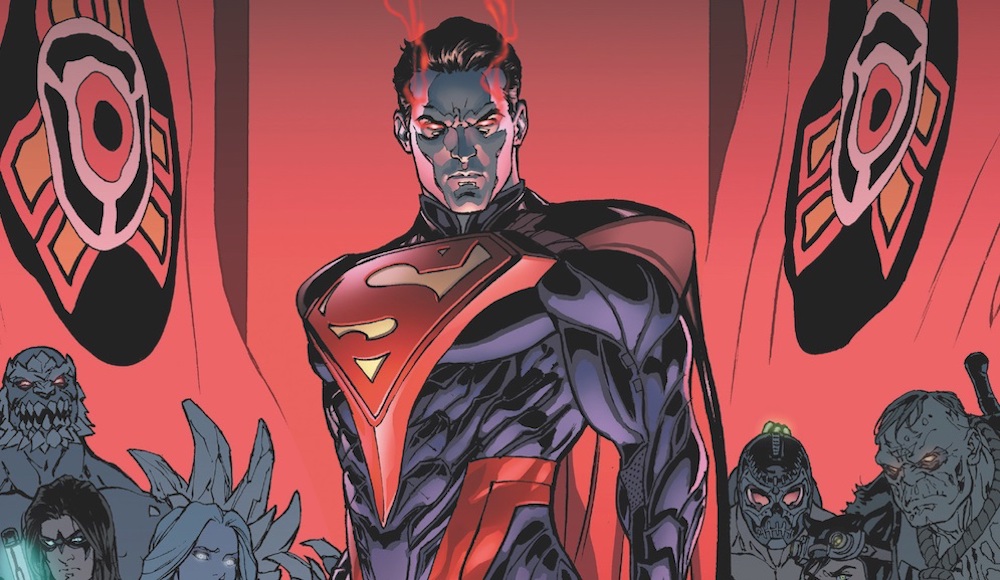 Injustice: Gods Among Us spent five years not only exploring the events of the first game, but its sequel series as well. In addition to string character work, Taylor and Buccellato brought some brilliant world building, looking at just what a universe with an evil Superman would look like. It isn’t pretty, but it's wildly entertaining for readers, with countless twist and turns to keep them on the edge of their seats. 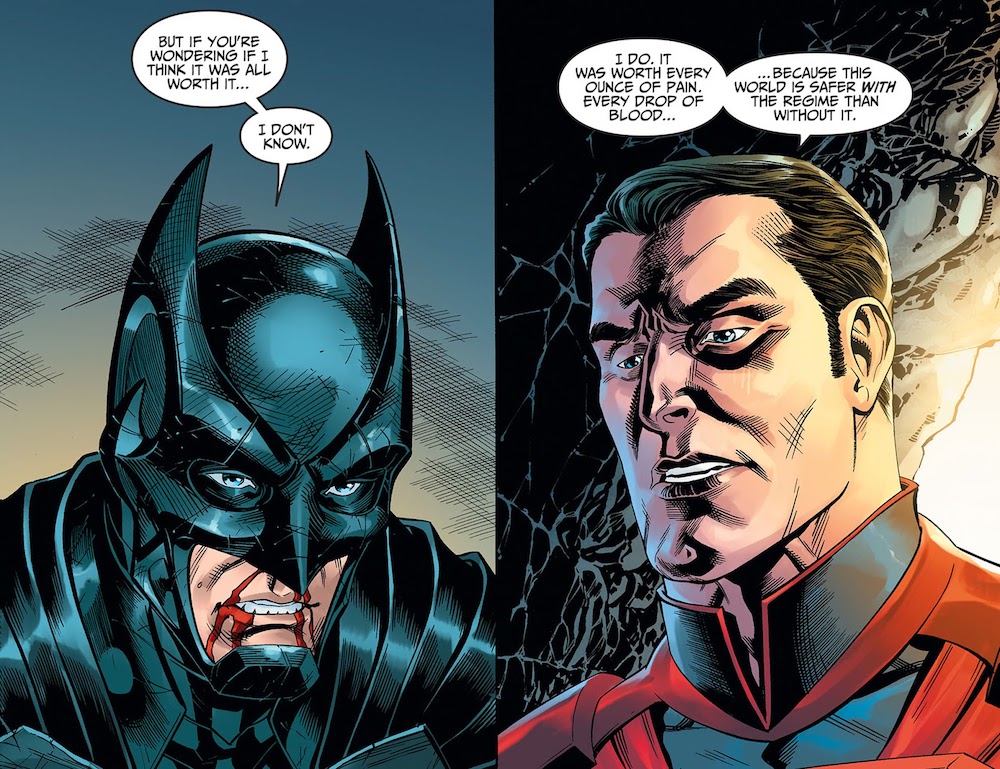 Last, but not least -- writers Tom Taylor and Brian Buccellato. Injustice: Gods Among Us wouldn’t be the book it is without Taylor, later Buccellato, and the many artists that contributed to the title. Taylor launched his DC career with this book and has now built a whole new universe with DCeased. In just a few years, he became an A-List comic book creator.

Even though this was a huge title for Taylor, Buccellato’s work shouldn’t be overlooked. It’s not easy to take over any title, but especially a franchise in which the previous writer has found such critical and commercial success. Buccellato brings his own flair to the proceedings, while still in sync with Taylor’s character-driven storytelling.

Injustice: Gods Among Us is a five-year epic that will have you on an emotional roller coaster from start to finish.

Are you an INJUSTICE fan? Let us know in our Community!