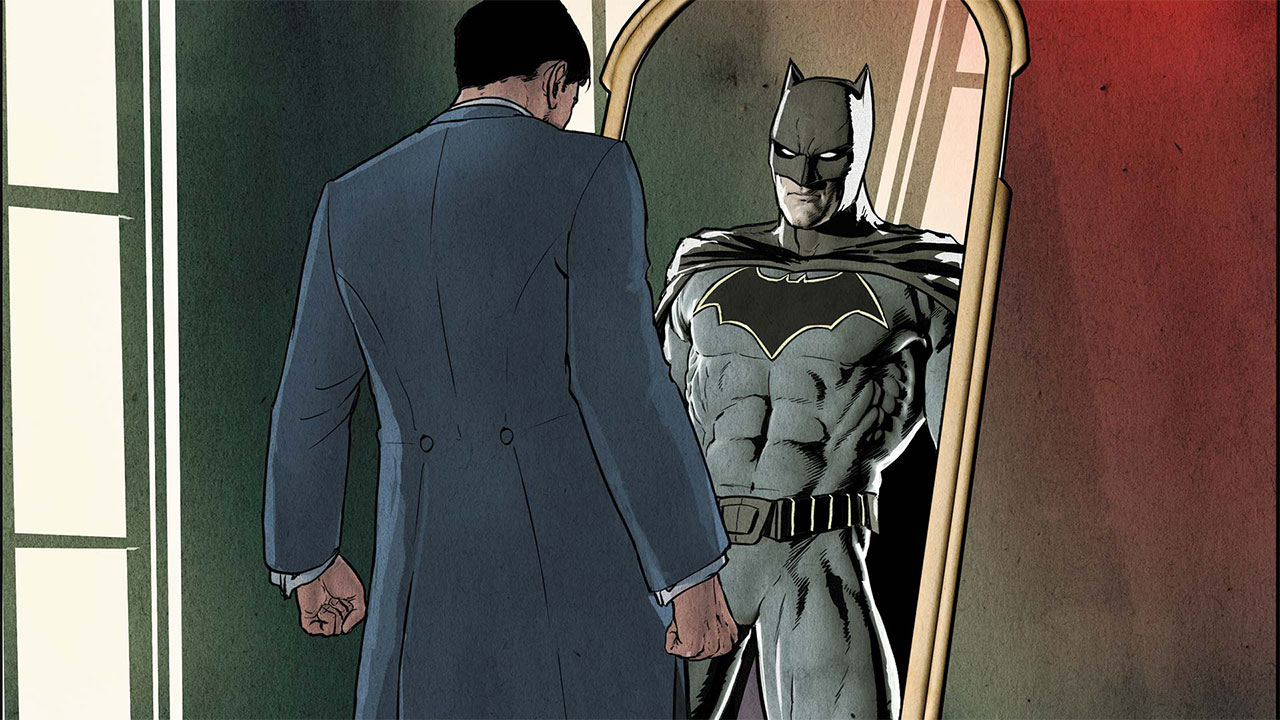 He is vengeance. He is the night. He is….the Urk-Man?! As we prepare for Batman Day, we’ve looked at all aspects of the Caped Crusader’s career, from his love life to his sidekick’s assets, but we never expected to compare him to Steve Urkel. ‘Batman: The Animated Series’ wasn’t the only thing ruling the airwaves during the 1990’s. In the days before streaming, Batfans had to fill the gaps between their favorite episodes by watching other shows, including the adventures of the geeky Steve Urkel on the sitcom ‘Family Matters.’ At first glance, the nerdy and gawky Steve Urkel seems to be the polar opposite of the handsomely suave Bruce Wayne, but leave it to ‘DC Daily’ to always give us the unexpected hot takes!

On Tuesday, September 17th, the ‘DC Daily’ panel was having a discussion on the ‘Batman: The Animated Series’ 2 part premiere “The Cat and the Claw” when they made their case. “I do get a kick out of the fact that Selina is attracted to Batman, not Bruce Wayne, much like Lois was attracted to Superman, not Clark, and Laura was only attracted to Stefan Urquelle, not Steve Urkel,” Samm Levine mused. For those who don’t remember, Stefan was Steve’s cool and coordinated alter ego. The hot take got the gears turning in Hector Navarro’s brain. “So tragic. I never thought about this before, but Batman is definitely Bruce Wayne’s Stefan Urquelle.”

Before you scoff at the ‘DC Daily’ panelists, the comparisons might not be far off. Both Batman and Urkel have their own laboratories, both of them have a complicated relationship with a police officer and both of them have their own dances named after them. That’s right, while Batman has the Batdance, Urkel had his own routine called the Urkel Dance. 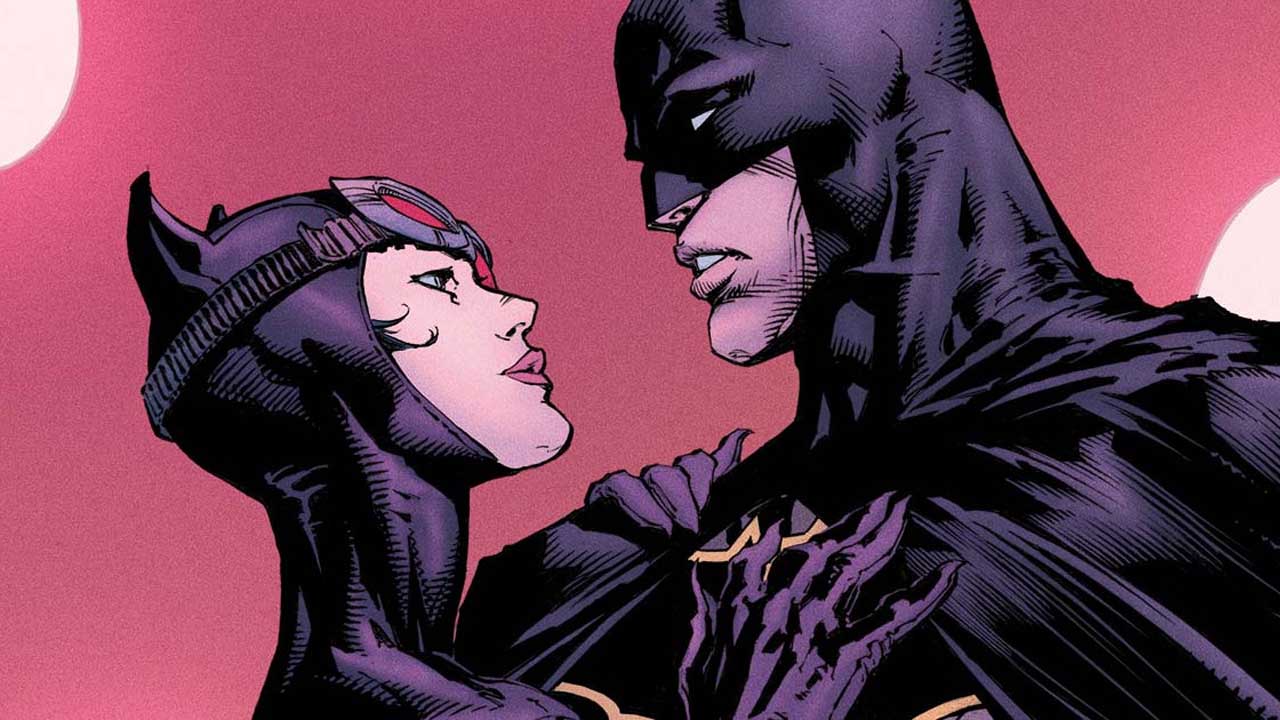 As the panel continued to talk about the episode, they noted how the usually stoic Bruce Wayne seemed to be getting lovesick over Selina, much like how Steve only had the hots for Laura Winslow. “Normally Bruce Wayne is blowing off plans with people because he only cares about the mission, but as soon he met Selina Kyle, he was like can we go on a date,” Hector. “She thought she was going on a date with Stefan Urquelle,” Sam said.

This does get the brain racing. Steve Urkel recently had a team up with Scooby Doo, and Batman has crossed paths with the Mystery Machine gang many times. This means that Batman and Urkel can technically exist in the same universe. Since the Dark Knight has previously teamed up with Archie and Elmer Fudd, could the Urk-Man be next? And more importantly, what's in Steve Urkel's utility belt??

Do you believe the Batman/Urkel comparison? Give us your thoughts in our Community!